BRUNO FERNANDES feels his side barely put a foot wrong in clinching a massive 2-0 win over rivals Manchester City.

The 26-year-old opened the scoring for Manchester United early on in typical fashion, tucking home a penalty after Anthony Martial was fouled. 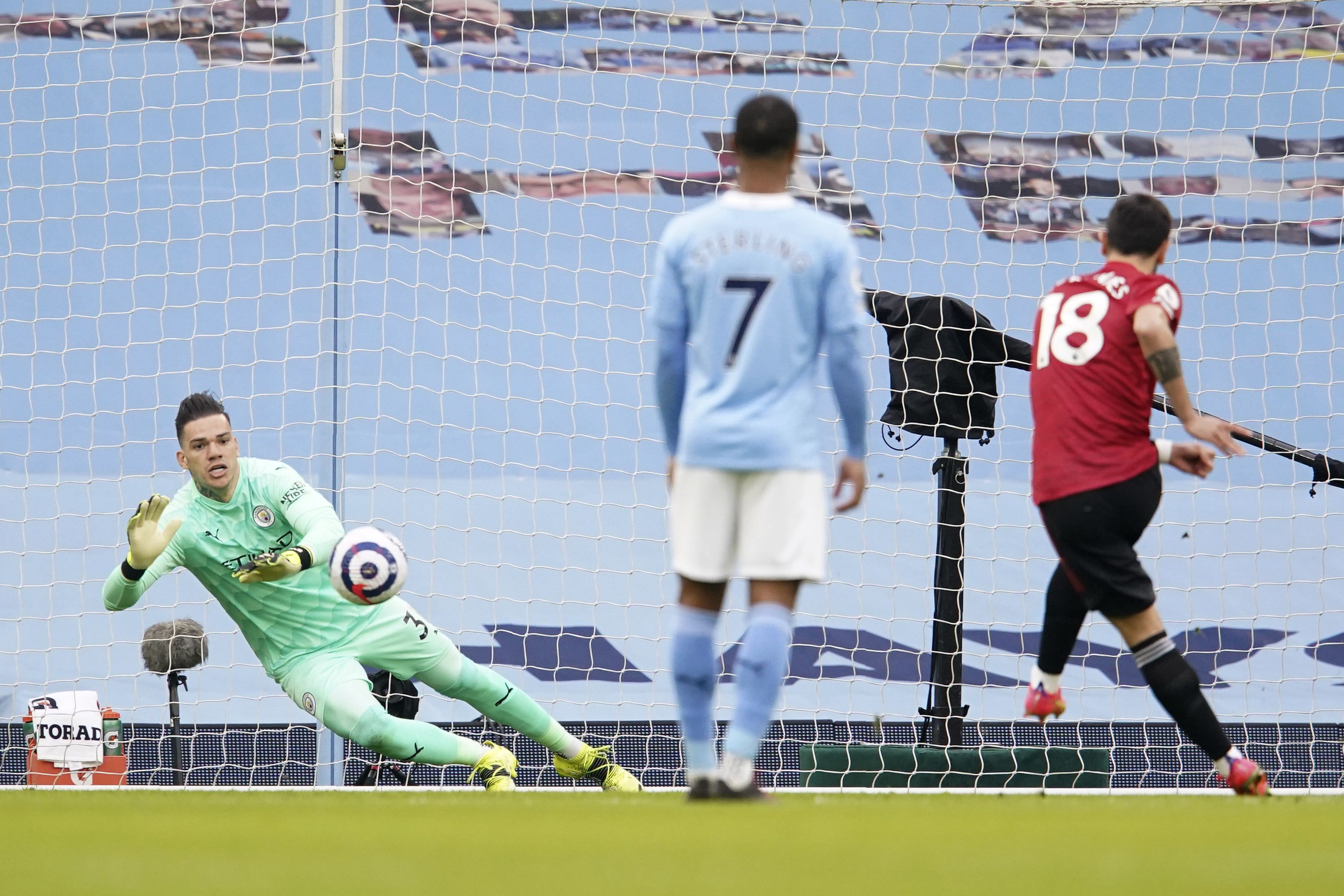 Luke Shaw then scored after half-time to finish off a brilliant counter-attacking move to hand Man Utd control – with what was just his second Premier League goal.

The Red Devils have closed the gap to the top to 11 points with the win, and Fernandes said his team put in a performance of true quality.

"Scoring in the first minute was perfect, we had more space to counter. We remained focused until the end of the game. When we defend well we know we'll have chances to score.

"The league is not a sprint. It's is a marathon. We have to do our best and not think about others."

Fernandes said City are difficult to play against but his side have now kept a clean sheet in five of their last six matches.

The Portugal international took his season's goal tally to 22, though Ederson almost kept out his spot-kick. 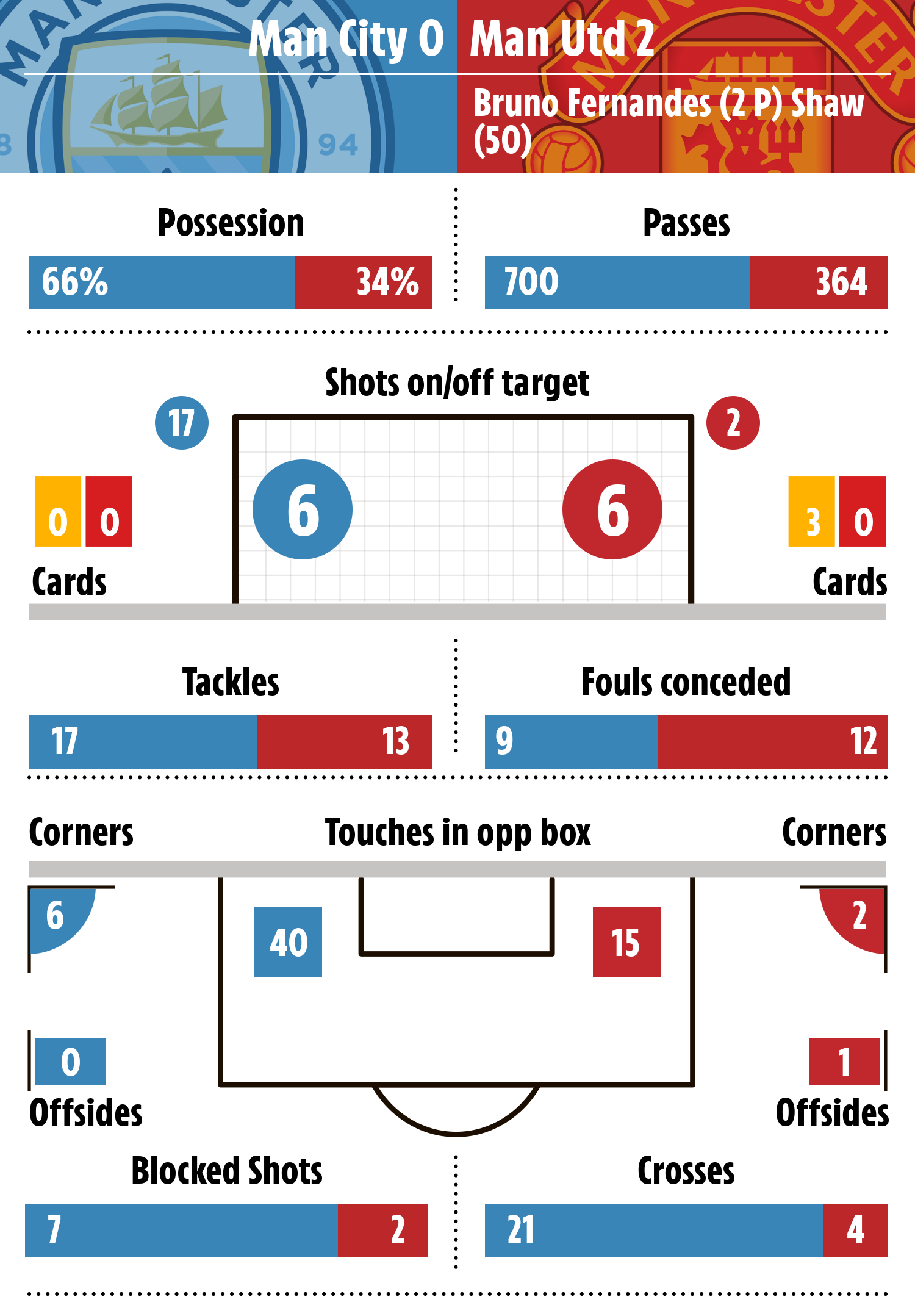 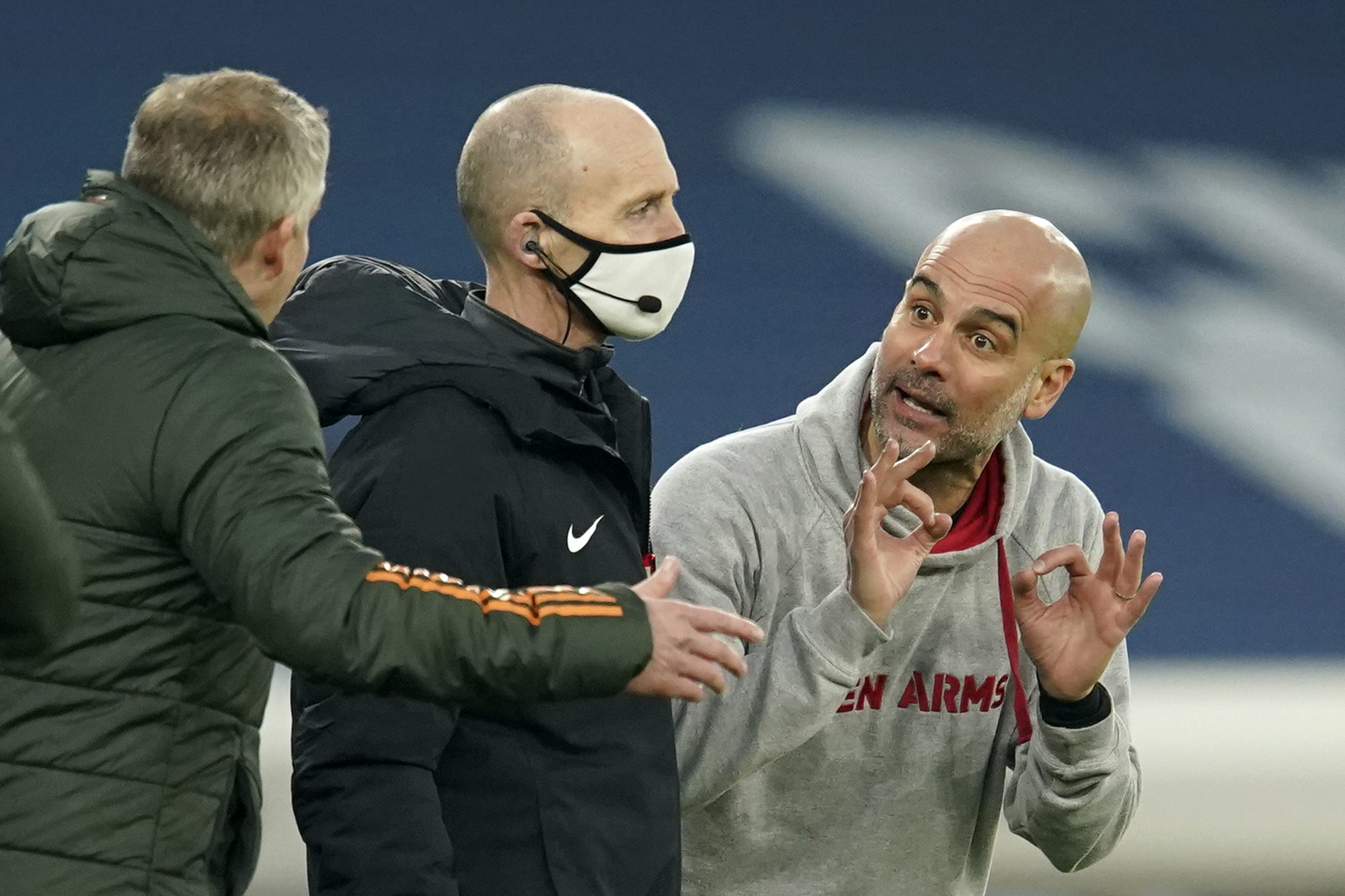 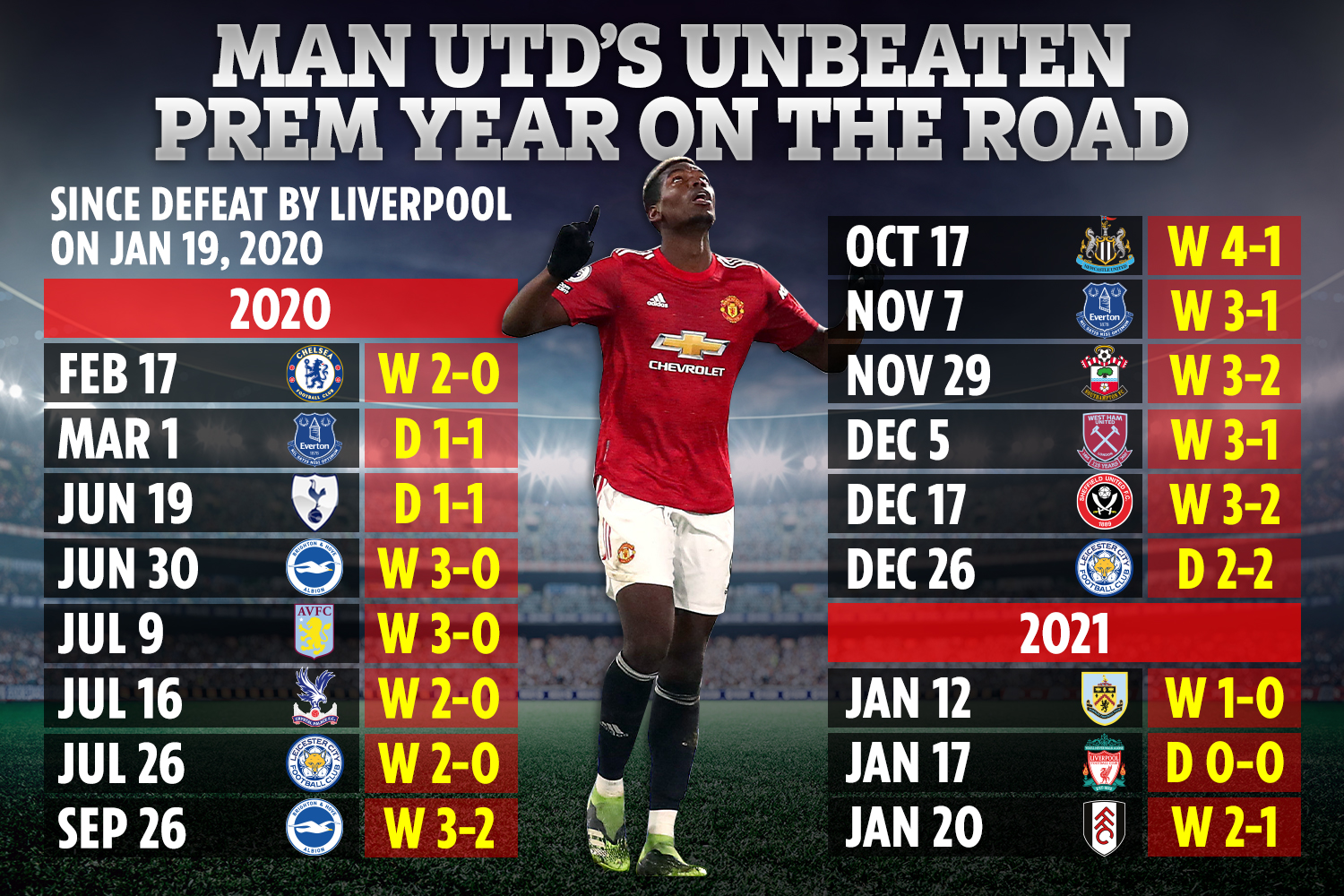 Victory in the derby will be even sweeter for Fernandes and Man Utd as it ends City's 21 consecutive wins, not to mention their 28-game unbeaten run.

The Red Devils will have to be at their best once again next Thursday as they host AC Milan in the Europa League round of 16.

This victory will come as a massive boost for Ole Gunnar Solskjaer and his team, who had been on a run of three games without a win or a goal.