BRUNO FERNANDES has revealed he dreams of managing Manchester United once he has retired as a player.

The Portuguese midfielder has been talismanic for the Red Devils so far this season, scoring 24 goals and assisting 14 more in all competitions. 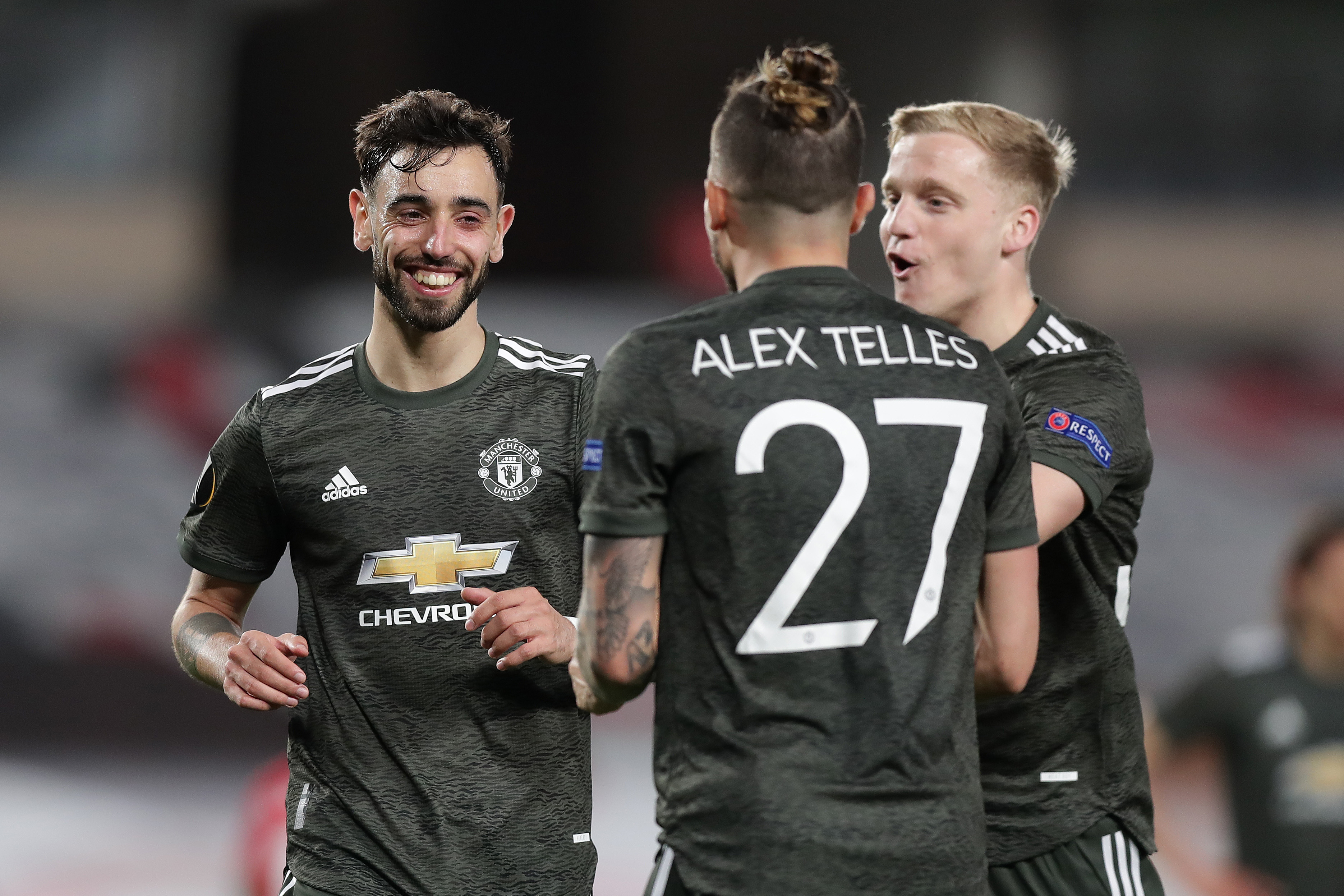 But Fernandes' aspirations at Old Trafford extend beyond the pitch as he also has ideas of coaching the team.

"Of course, the biggest team if I can manage Manchester United, I will be happy.

"I can leave now just some words so if people see this, if I’m a manager in the future, the fans can make some pressure to bring me as a coach!

"But I think I would like to be a coach in the future. I’m not sure but for what I feel for football, for the feeling I have, I think I have to continue to be inside of football because my whole life is about this.

"So I think, in the future, it needs to be with football too."

Current Man Utd boss Ole Gunnar Solskjaer has provided a blueprint for ex-players who go on to become the manager of the club.

Fernandes and his colleagues are currently preparing for the first leg of their Europa League semi-final against Roma on Thursday.

Man Utd are the favourites to lift the trophy at the end of the season, with Villarreal and Arsenal the other two sides left in the draw.

Solskjaer's side have all but nailed down second place in the Premier League as they currently sit five points clear of Leicester with five games remaining.

Next up for Man Utd in the league is an all-time classic fixture at home against Liverpool on Sunday.