MANCHESTER UNITED star Bruno Fernandes has been slammed for his behaviour during his side's win over Liverpool.

The Portuguese midfielder captained United because Harry Maguire was dropped from the starting XI. 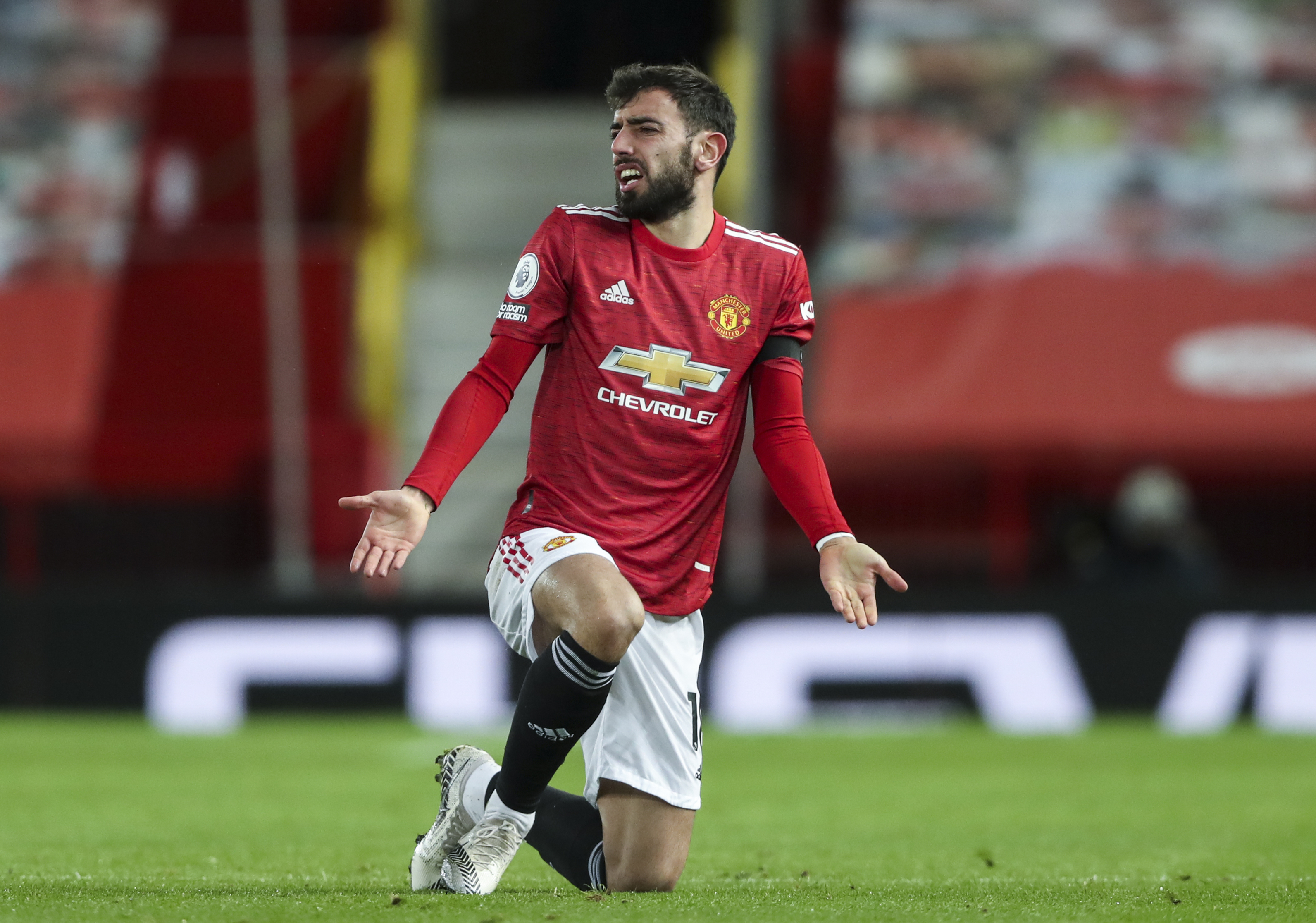 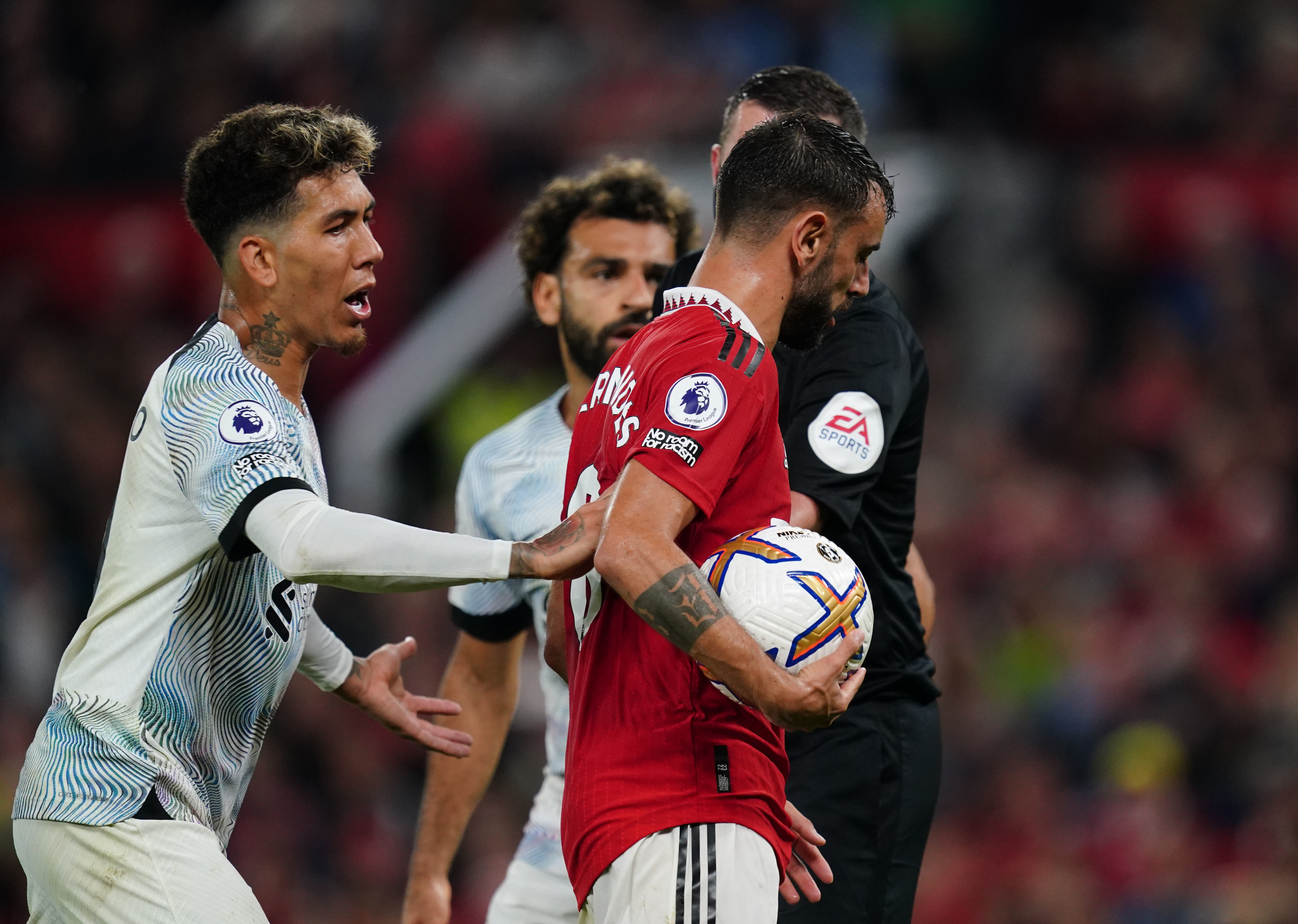 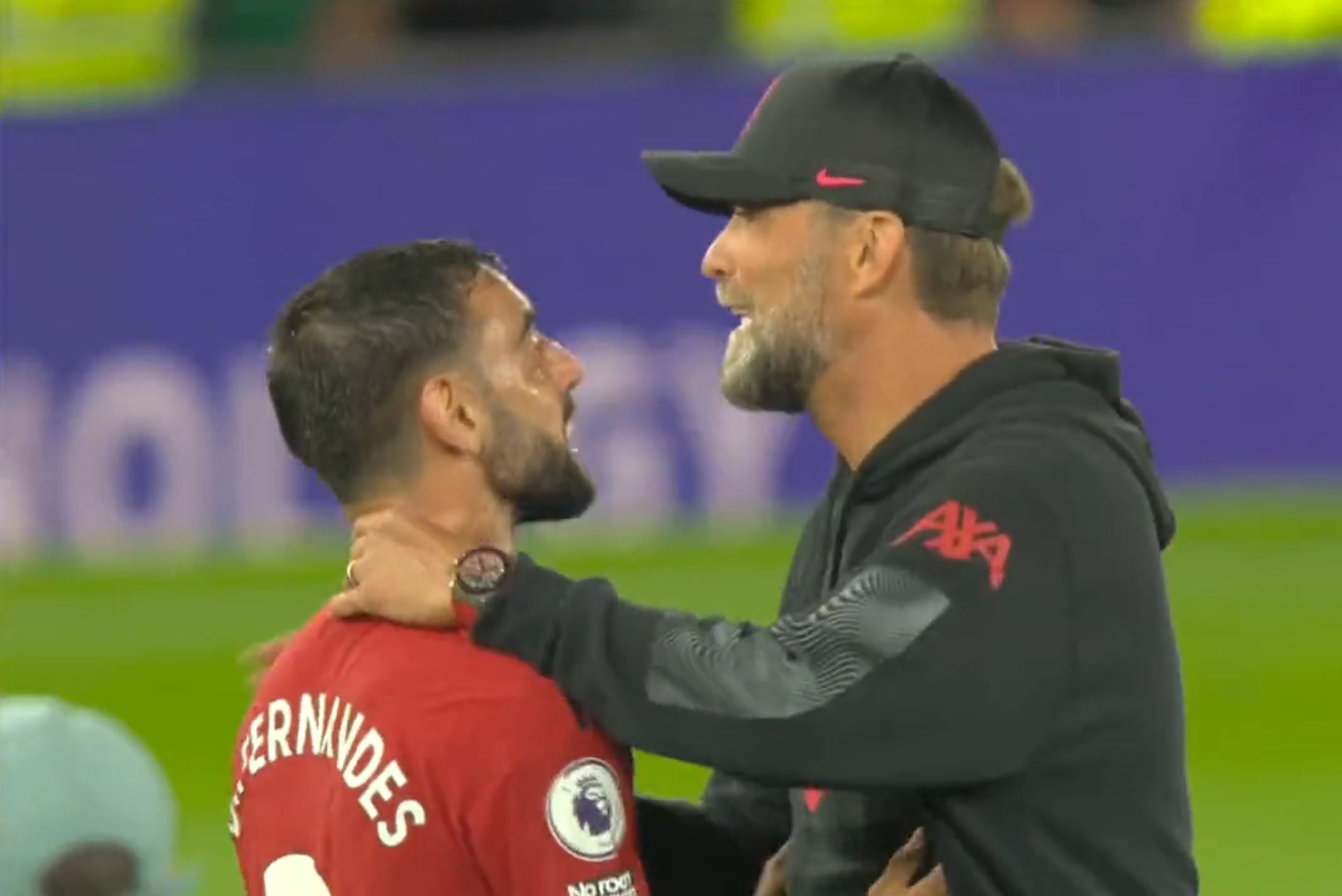 Fernandes made the headlines in the 2-1 win after his exchange with rival manager Jurgen Klopp.

He also refused to give the ball back to Liverpool after Mohamed Salah's goal delaying the restart and he was booked by referee Michael Oliver for diving.

It angered former Chelsea striker Tony Cascarino who told The Times: "Fernandes takes antisocial behaviour on the pitch to a whole new level, and it all feels so cynical, and so premeditated.

"We’ve all seen players do this before, but Fernandes must have set a new record for how long he held on to the ball.

"It was as clear a yellow card for ungentlemanly conduct as you will ever see, but Oliver appeared unprepared to show it, presumably on the basis it would mean sending Fernandes off.

"His gamesmanship is getting out of control, and Oliver’s strange reluctance to send him off on Monday will only encourage Fernandes to behave even worse in the future."

Cascarino also highlighted that since the 27-year-old's arrival from Sporting Lisbon, no other player in the Premier League has picked up more yellow cards for dissent.

Despite the criticism from some, Klopp played down the importance of his dialogue with United's No.8. 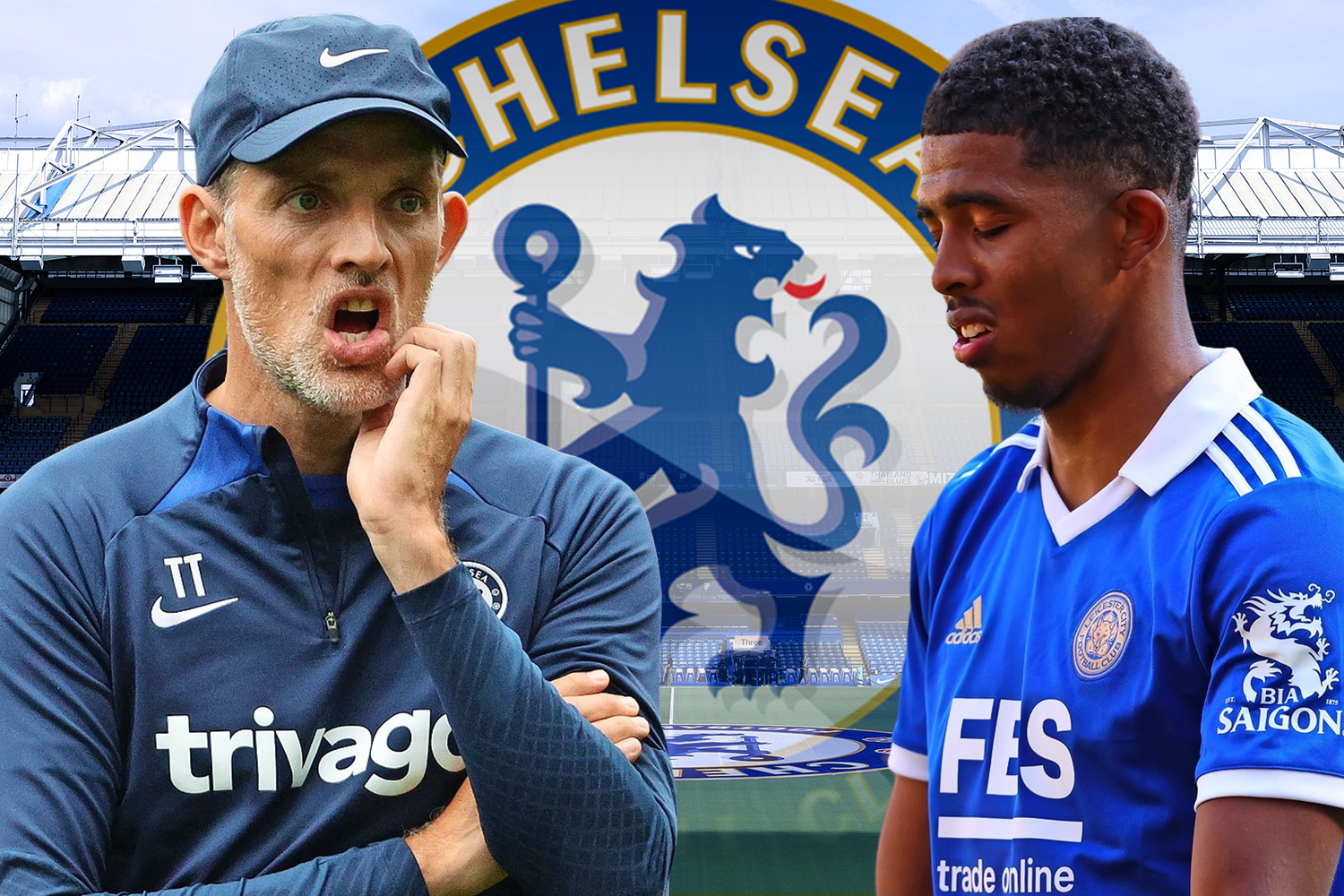 The German says they discussed Lisandro Martinez's reaction to a tackle.

He said: "It was not animated it was the most harmless conversation I ever had with a player, who was obviously as emotional as I was.

It was the situation with Martinez, who went down under an 'awful' tackle that was obviously nothing.