WWE star Cain Velasquez has confirmed to SunSport that he WILL be entering this year's Royal Rumble. 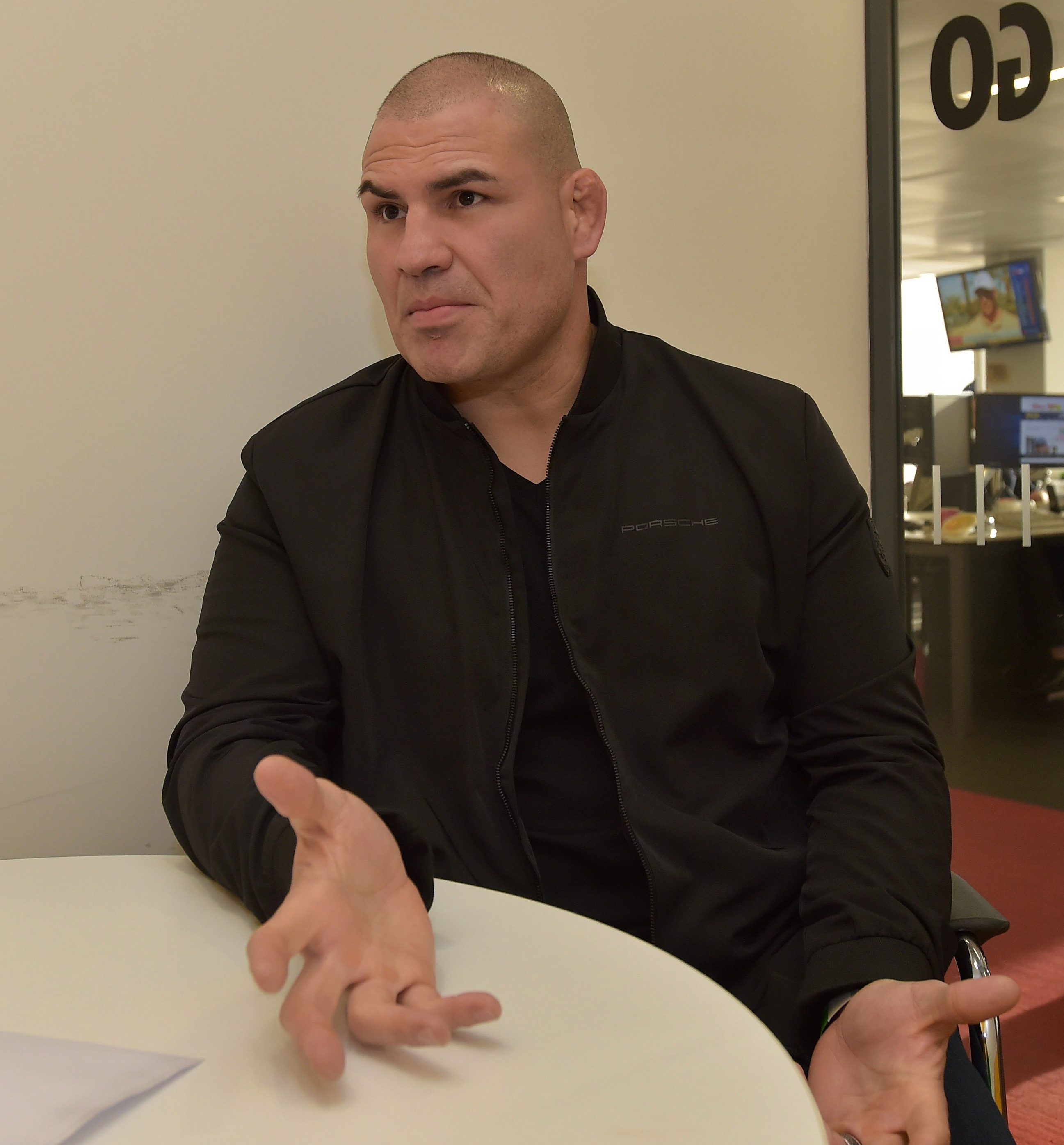 The 38-year-old defeated Lesnar in a UFC heavyweight title fight back in October 2010.

But The Beast got his revenge in the wrestling ring by beating Velasquez at the Crown Jewel event in November last year in Saudi Arabia.

It was Velasquez's debut – but 88 seconds later he was tapping out as Lesnar locked in a Kimura lock. 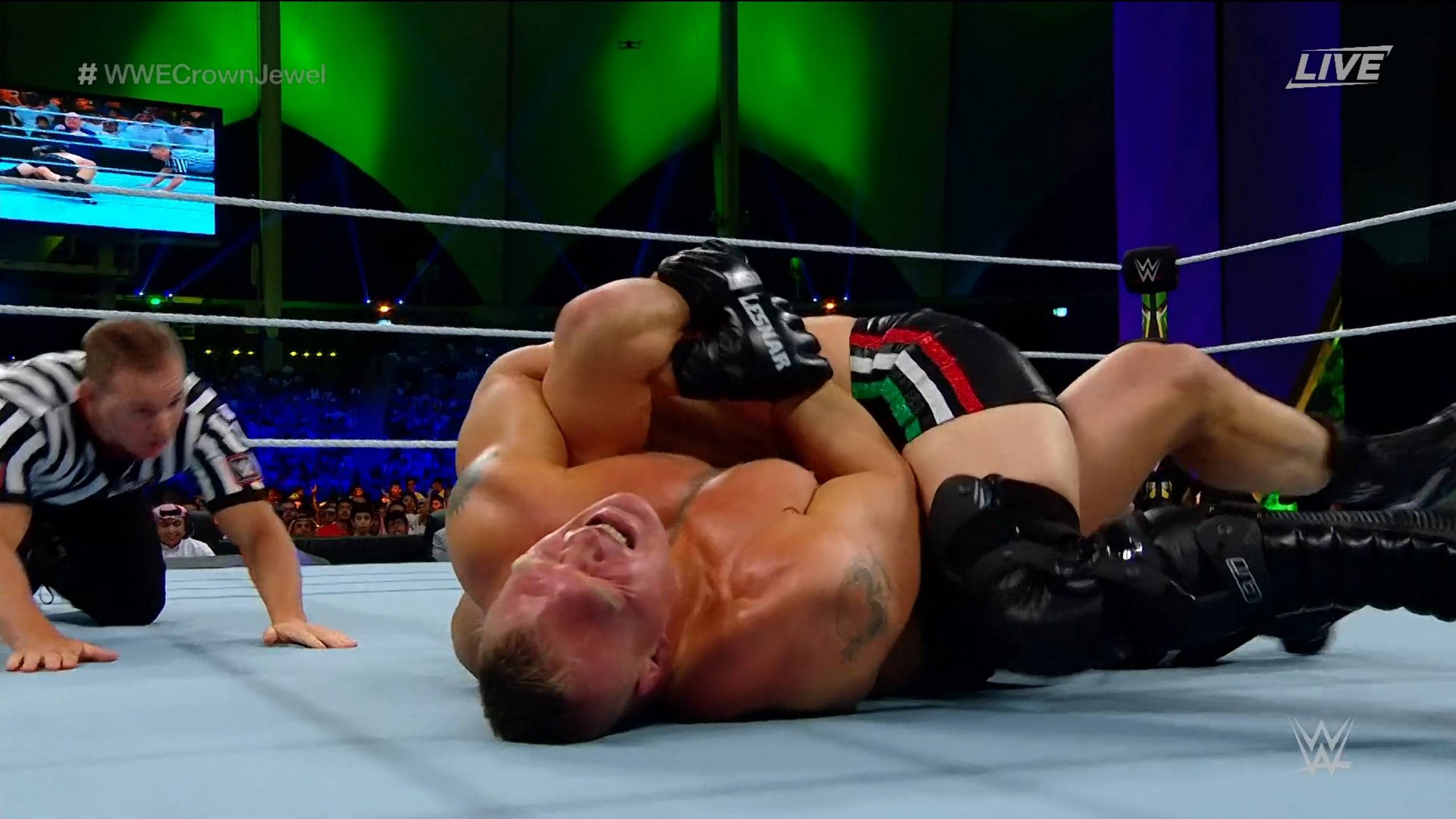 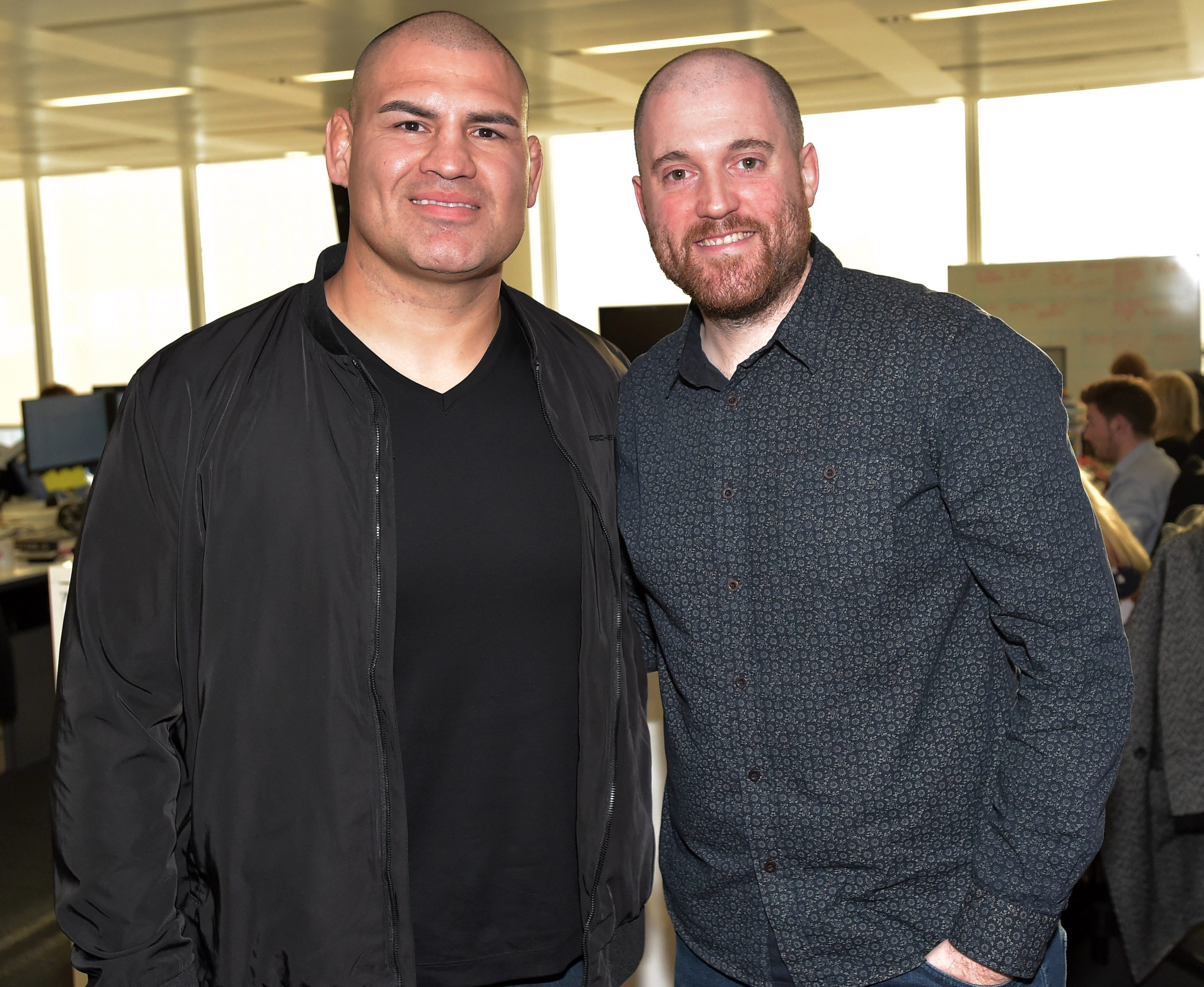 Speaking exclusively to SunSport, when asked if he was in this year's Royal Rumble, Velasquez replied: "I think I'm doing it, right, I think so.

"I can win it, hell yeah, that's my mentality for everything.

"For everyone as well, that is how your mentality has to be.

Out in Saudi Arabia the scores were evened as Lesnar secured a stunning tap-out victory against his UFC nemesis.

READY FOR TRILOGY VS LESNAR

Reflecting on a bad night at the office, Velasquez said: "I thought with the MMA that would be enough, go in there with the same style and same gameplan.

"But this is a different animal. Brock is the man here, so I ended up getting caught, the match was going my way, he caught me at the end.

"I just have to keep pushing forward. I am never going to stop fighting to go out there and beat him again."

And fight fans will be pleased to know that a trilogy scrap is in the pipeline.

Velasquez added: "I don't know if it's going to be 2020, but the trilogy will happen some time or another.

"The more I am here, the more time we spend in between, I am getting better and better."

Velasquez was in London along with fellow wrestlers Paige, Sheamus, Andrade Cien and Kurt Angle.

They were promoting the WWE's move to BT Sport, and toured the capital in an open-top bus before dropping into SunSport's offices.

BT Sport is the exclusive live broadcaster of WWE in the UK, showing Raw, Smackdown, NXT and NXT UK plus all the year’s biggest PPV events on BT Sport Box Office. Subscribe and watch on TV or the App or try out the BT Sport Monthly Pass. 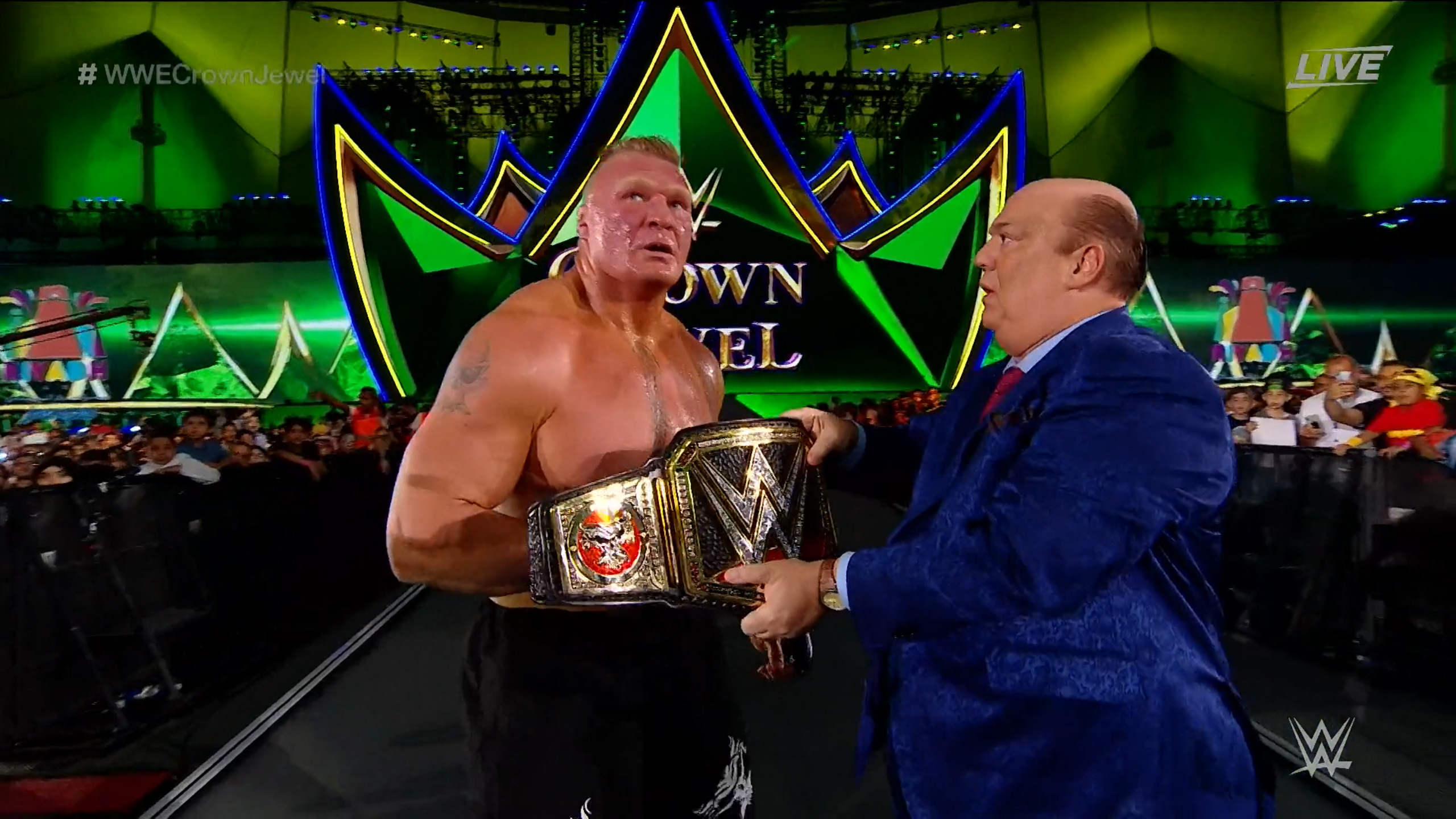