CAMERON Scott faces another bout of Queensbury rules as he looks to impress Jake Trueman.

For the Hull star played against the Castleford ace when he stepped out for the Bradford-based amateur side.

Centre Scott, who will step in after Josh Griffin’s ruptured Achilles tendon, faced Trueman – who misses out with a back injury – when it was Queensbury against West Bowling.

Even back then, though, there was no doubting the opposite number’s class, which he learned more about when they teamed up at Bradford Bulls and for England Academy.

Scott, 21, said: “I played for the age group above at Queensbury and played against Jake fairly often.

“Some players stand head and shoulders over the others. He’s just a naturally skilled player. Very laid back but he’s got all the skill in the world.

“Then at Bradford and England I learned more about him. The fact he got on Great Britain’s tour in 2019 speaks for itself.”

Scott is somewhat of a rarity in English rugby league. A player who has captained an England side to victory over Australia when the academy defeated their schoolboys in 2018.

Now as he prepares for an extended Super League stint, he could come up against former international team-mates in St Helens’ Jack Welsby, Leeds’ Harry Newman and Wigan’s Harry Smith, Ethan Havard and Morgan Smithies.

And he is determined to make the most of his latest opportunity, after making the most of another when Bradford were liquidated.

Scott added: “Opportunities just seem to crop up and you’ve always got to be ready for the scenario.

“Bradford was quick, signing at Hull was too. It’s more about myself as an individual being ready for them rather than being surprised when they come. 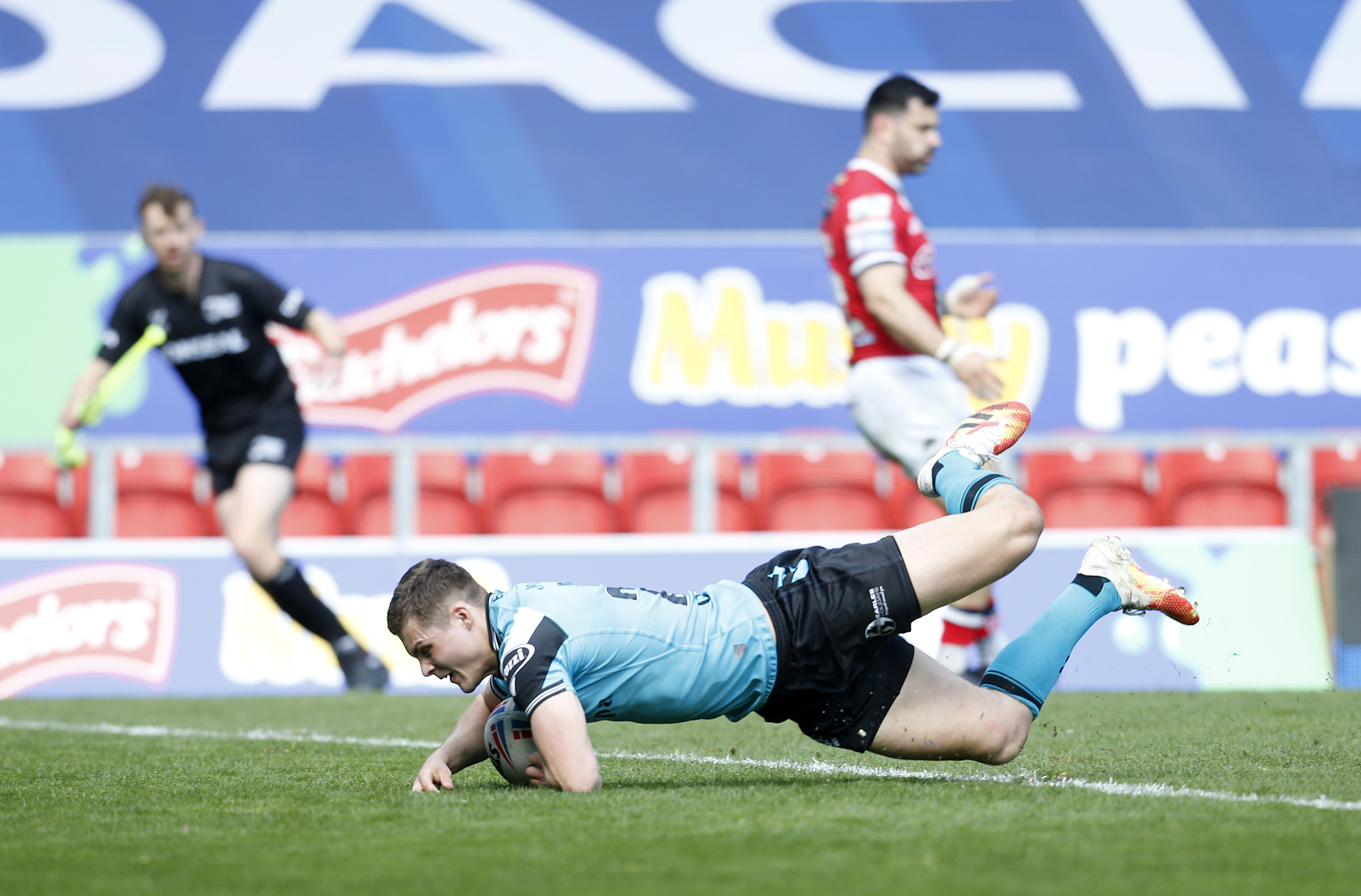 “You’ve got to be ready. You can’t be surprised when they crop up, Rugby’s a tough sport and injuries crop up, as do things like Bradford which was about finances.

“Joining Hull was quick. I had a few meetings with other clubs but was looking at where the right opportunity was and Hull had a reserve side, that’s one of the things I looked at the most.”

The centre is stepping away from Twitter, more as he does not want to be scrolling for months and months.

But Hull boss Brett Hodgson told his players to ignore what is said, saying: “It’s very easy for players to get caught up in social media. 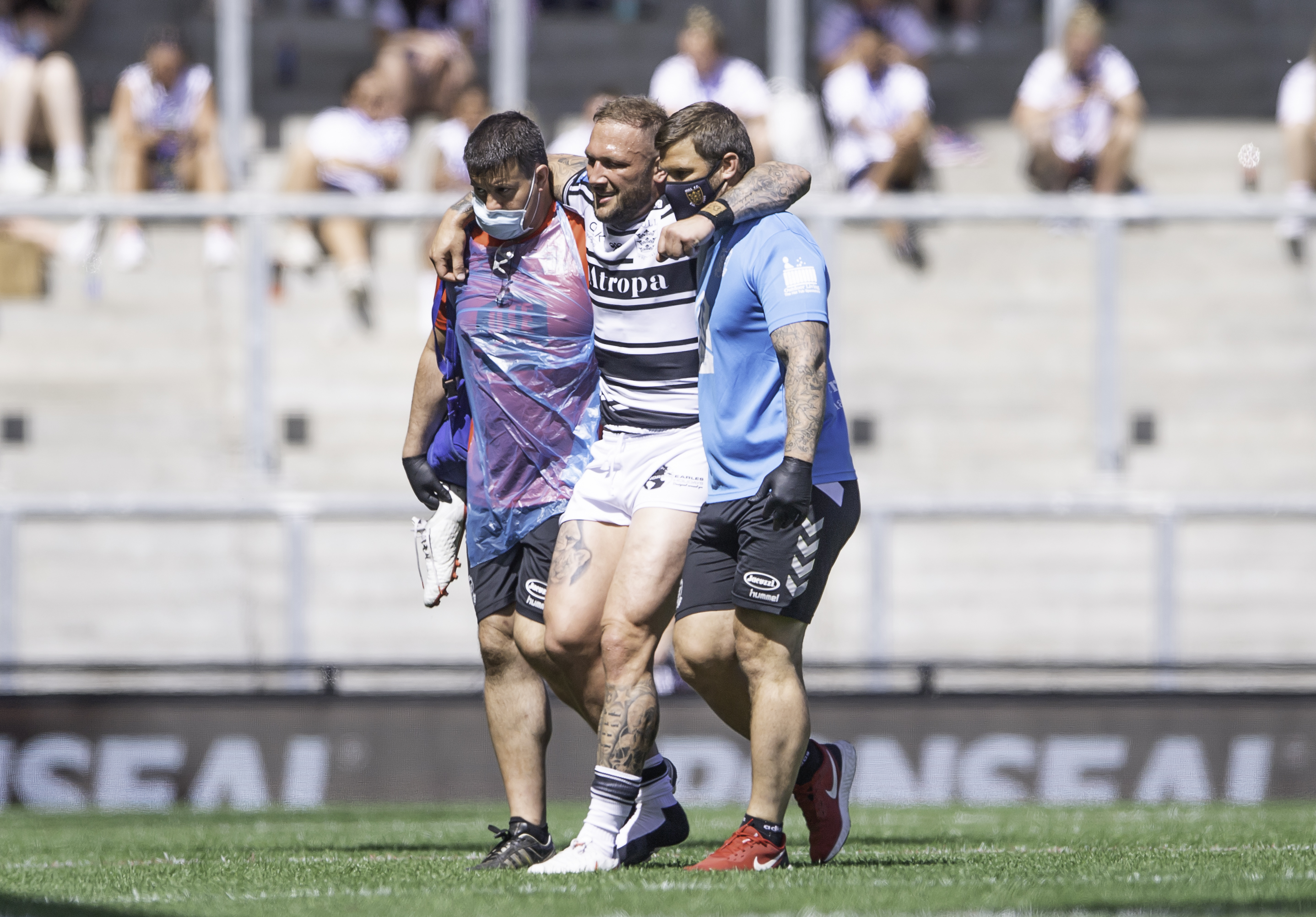 “The best thing is for them not to read too much, the good or the bad.

“Everyone’s entitled to an opinion but sometimes it goes beyond normal banter. Josh will be struggling with the fact he’s out for an extended period of time.

“It’s what society is but hopefully, players won’t get caught up too much with social media and detract from what they’re doing with us.

“It’s horrible for him. Long-term injuries can be very lonely.”

*THE match is being broadcast live on YouTube as part of the new broadcast deal with Sky opened up streaming possibilities. To view, click on www.youtube.com/watch?v=hntlXu6Wm50.