BOXING superstar Saul ‘Canelo’ Alvarez is plotting a UK fight against Billy Joe Saunders or Callum Smith in order to win a new legion of fans.

The Mexican is due to return to the ring on September 12 against an as yet unnamed opponent. 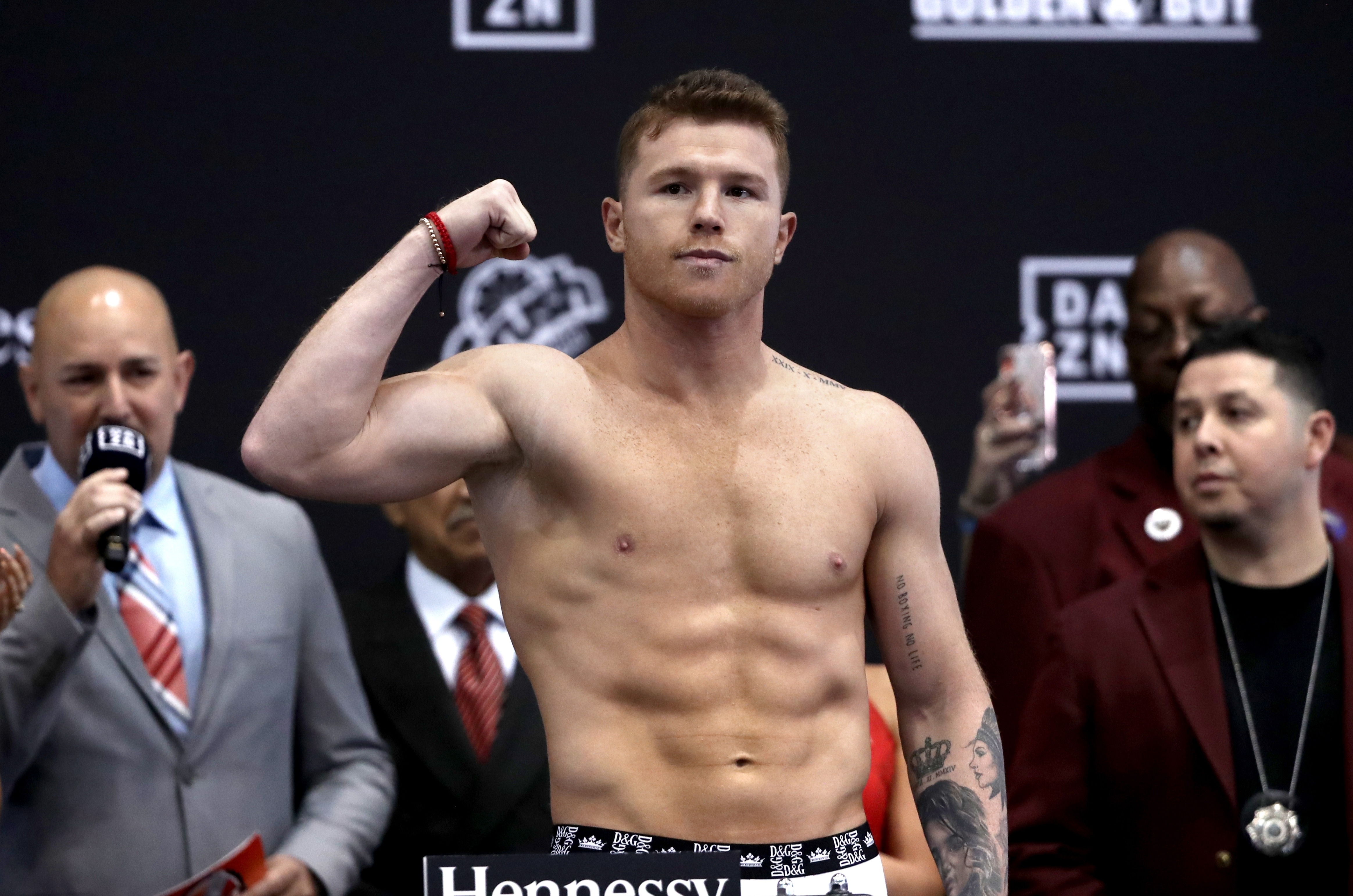 That will be behind-closed-doors in the US, but after that his plan is to head to Britain.

Golden Boy promotions president Eric Gomez told Boxing Social: “We’ve talked about it, and he obviously wants to expand his brand and his likeness, and I think that would be sensational if we could get something done in the UK.

“I think it’s going to create a bigger market for himself.”

Canelo was widely-tipped to face Billy Joe Saunders this year until the coronavirus pandemic scuppered that. 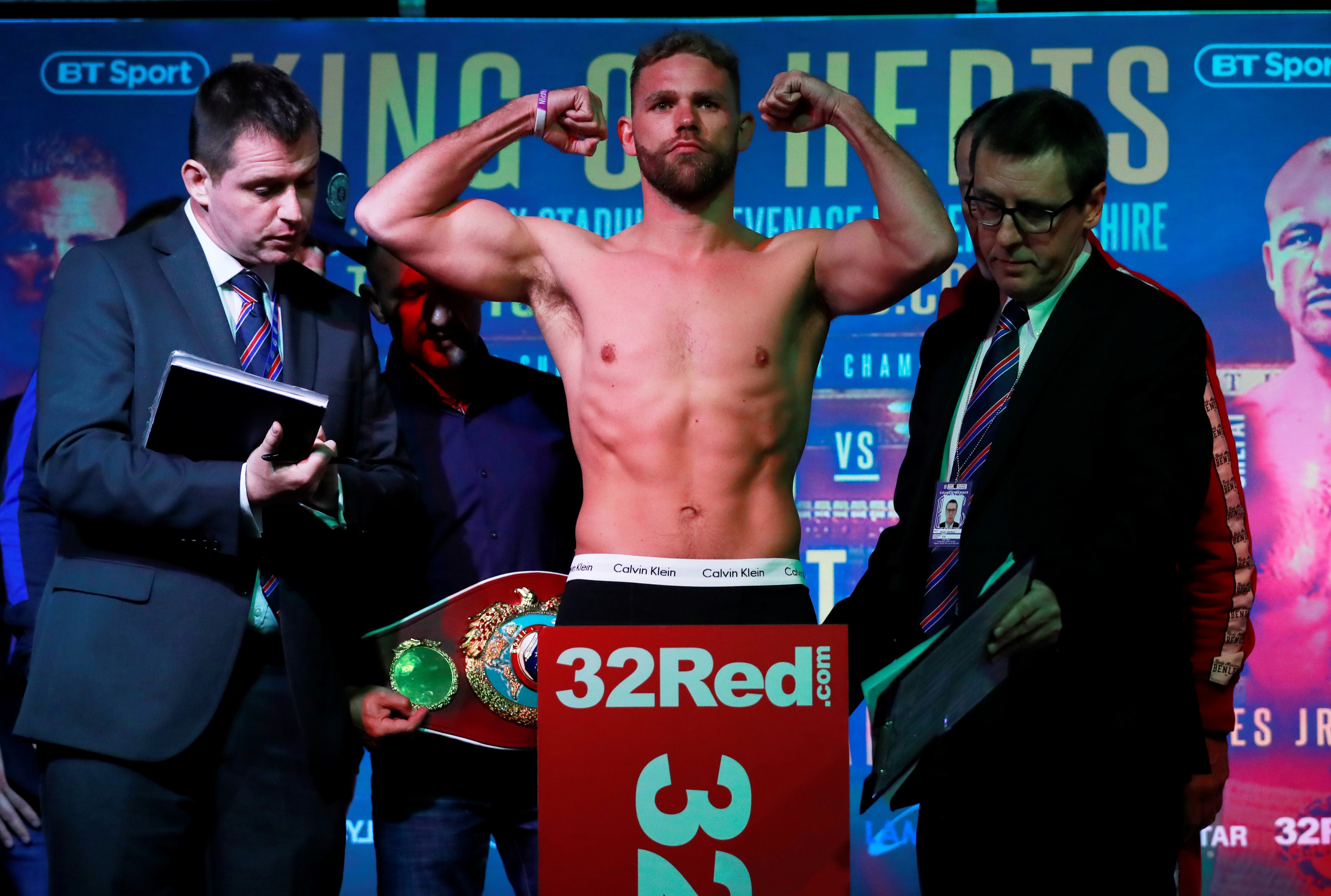 Gomez said: “We’re all for it. We never had a finalised deal.

“We were discussing the possibility of going that fight, and then the pandemic hit, and we had to stop everything.

“Everything came to a screeching halt. It’s unfortunate, but maybe it can happen in the future. We don’t know.

“I know Billy Joe has essentially said that he’s not going to fight for the rest of the year.

“Maybe I’m mistaken. I don’t know for sure.

“But if the fight can be made in the future, I think it would a terrific fight. Any or all of them.

“They’re all world-class fighters, and that’s the kind of fighter that Canelo wants to fight.

RINGSIDE NEWS LIVE: Follow for all the latest Boxing, UFC and WWE updates

When quizzed on who would be his most difficult opponent out of Saunders, Smith or John Ryder, Gomez added: “He wants to fight world-class fighters.

“Any and all of them would make a good match.