Both Neville and Keane played alongside Solskjaer during their playing careers at Old Trafford. 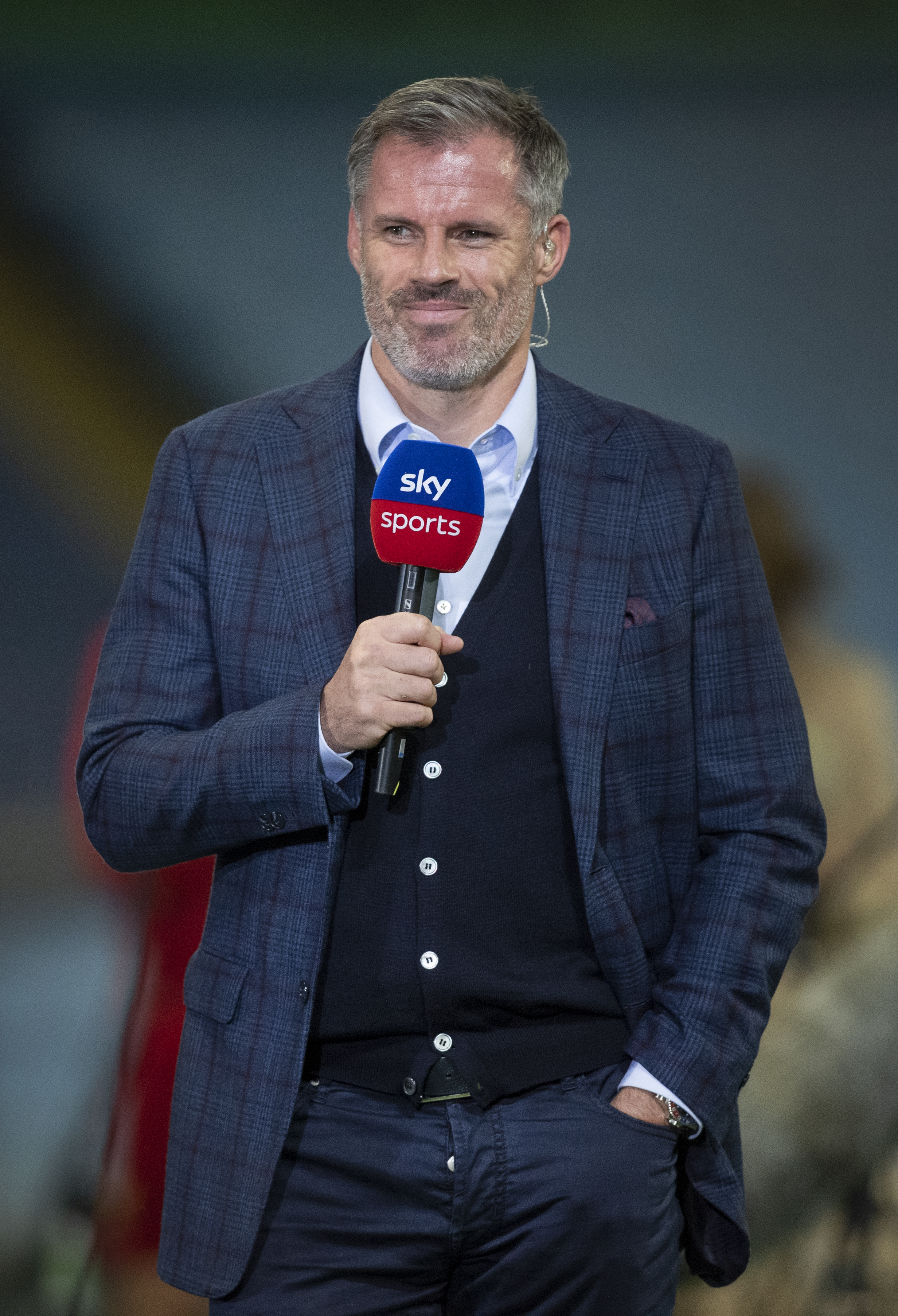 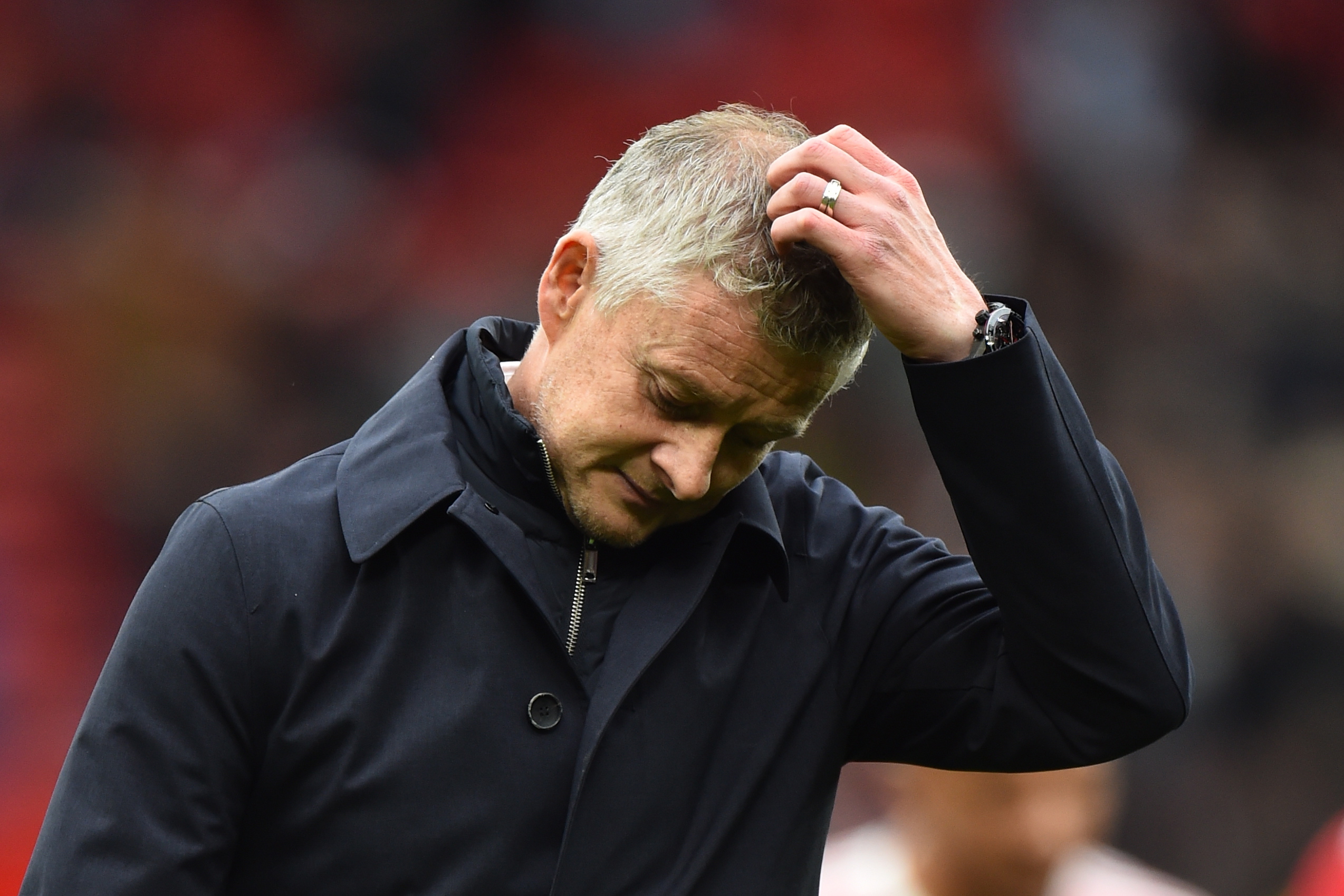 And Carragher, who has rowed with Neville about Man Utd on Sky Sports, has called the pair out for defending Solskjaer despite big spending, inconsistent results and a lack of trophies.

"The two of them just make excuses for Ole because they played with him and he's their mate.

'I'm sitting there thinking, 'you've just signed a player that's won the Champions League four times, you've just spent 75million on a winger. You finished second last season, you didn't lose a game away from home all season', and I'm like… 'there's only one step to go!'

"Honestly, it wound me up so much. I went, 'that is it. I'm doing my newspaper column on it'. 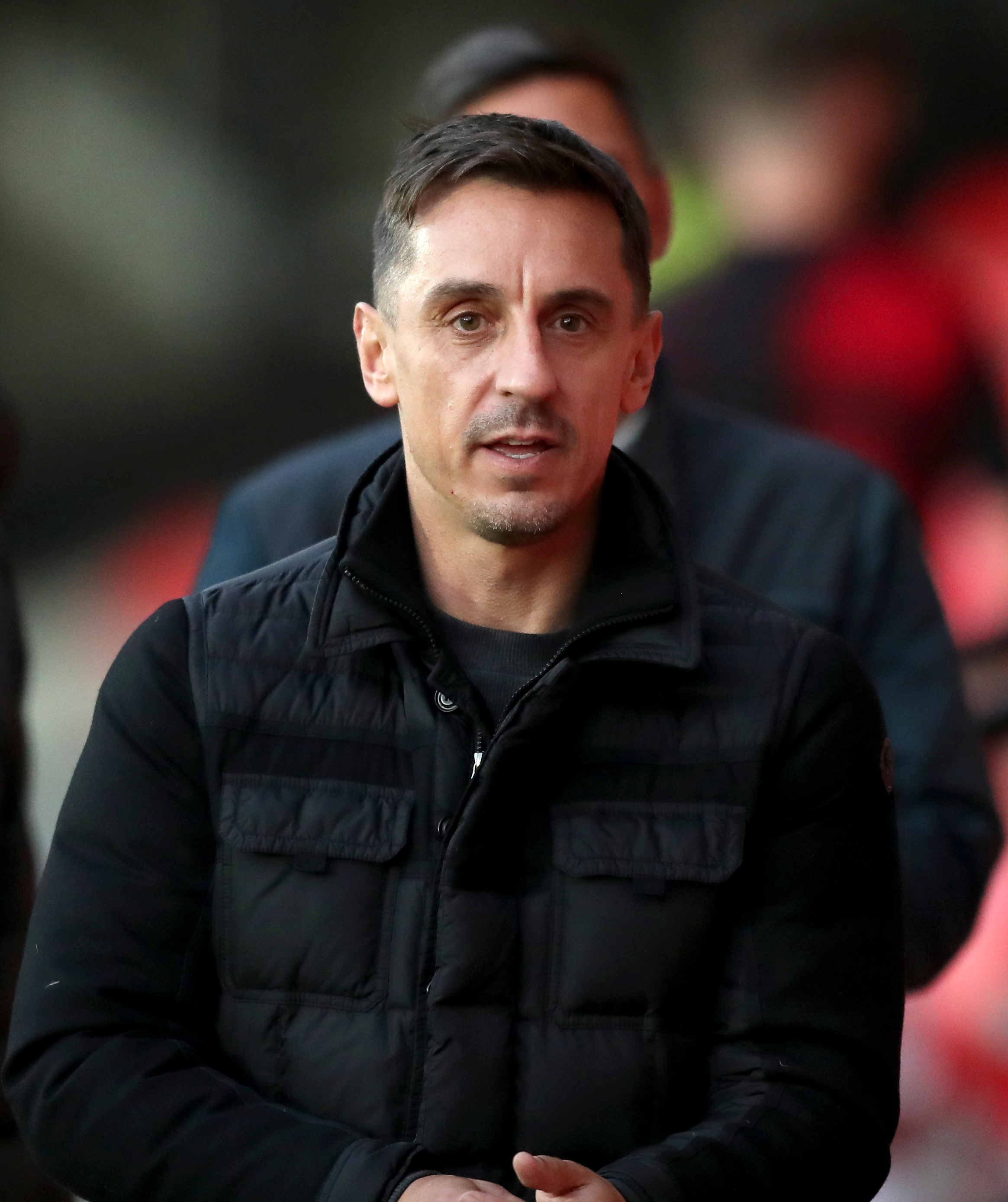 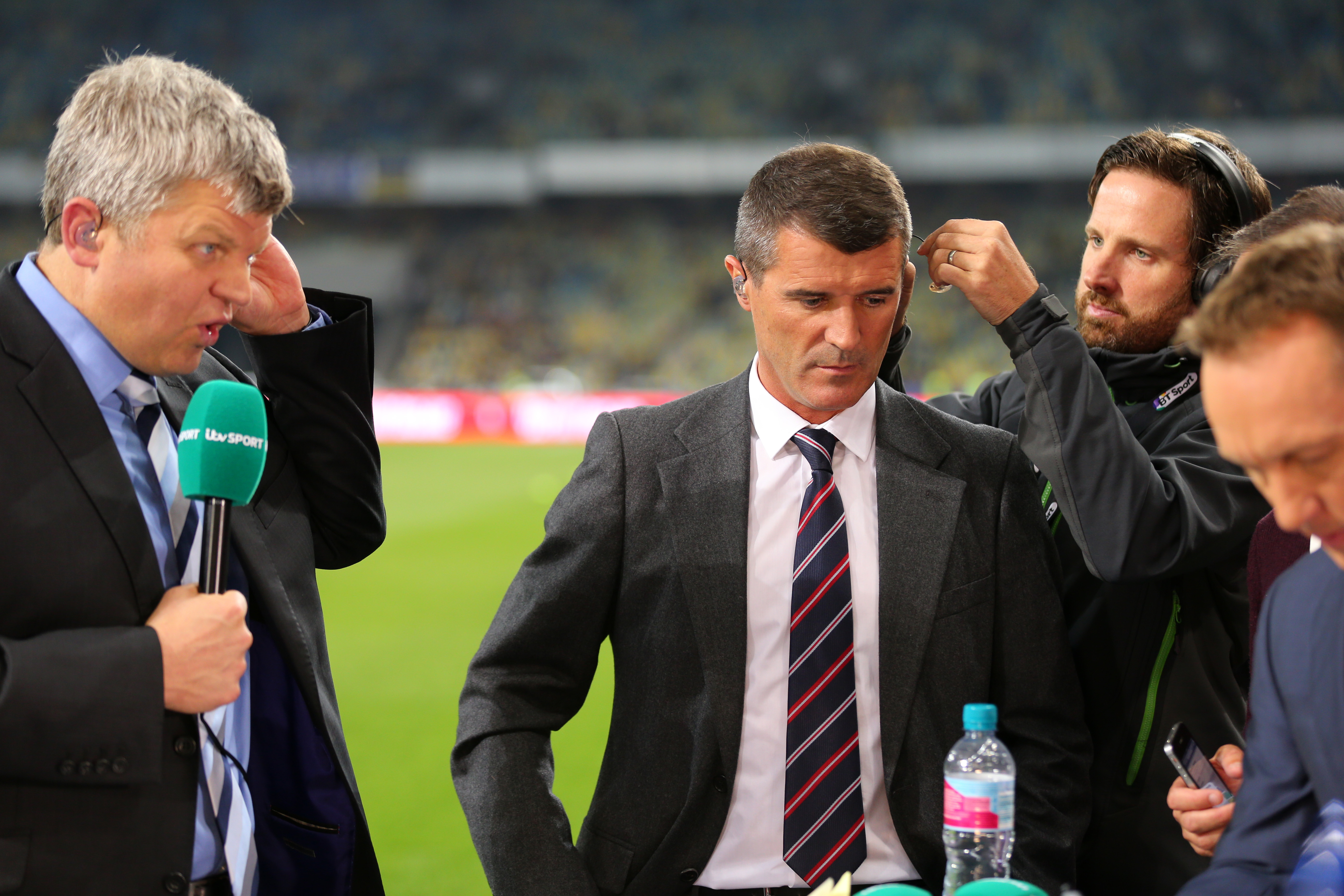 "Ole wasn’t too happy with the column, but I just said it’s time the excuses stop at Manchester United, I’m sick of it.

"It’s always, 'they still lack this, they lack that' – every player’s on £50m! You go through the whole team, it’s unbelievable!"

Solskjaer failed to win a trophy with Man Utd last season, losing the Europa League final on penalties to Villarreal.

He then signed Jadon Sancho, Cristiano Ronaldo and Raphael Varane in the summer and started the season promisingly.

But in the last month they have lost in the Champions League, Carabao Cup and slipped to fourth in the Premier League.

As a result, Solskjaer has come under pressure from the media and fans as the wait for silverware goes on.

Next up for the Red Devils is a trip to the King Power Stadium to face Leicester on Saturday.