RYAN CHRISTIE has been hit with a three-game ban after swiping Alfredo Morelos in the privates.

The Celtic star was last week served a notice of complaint for an alleged 'act of brutality' against the Rangers striker. 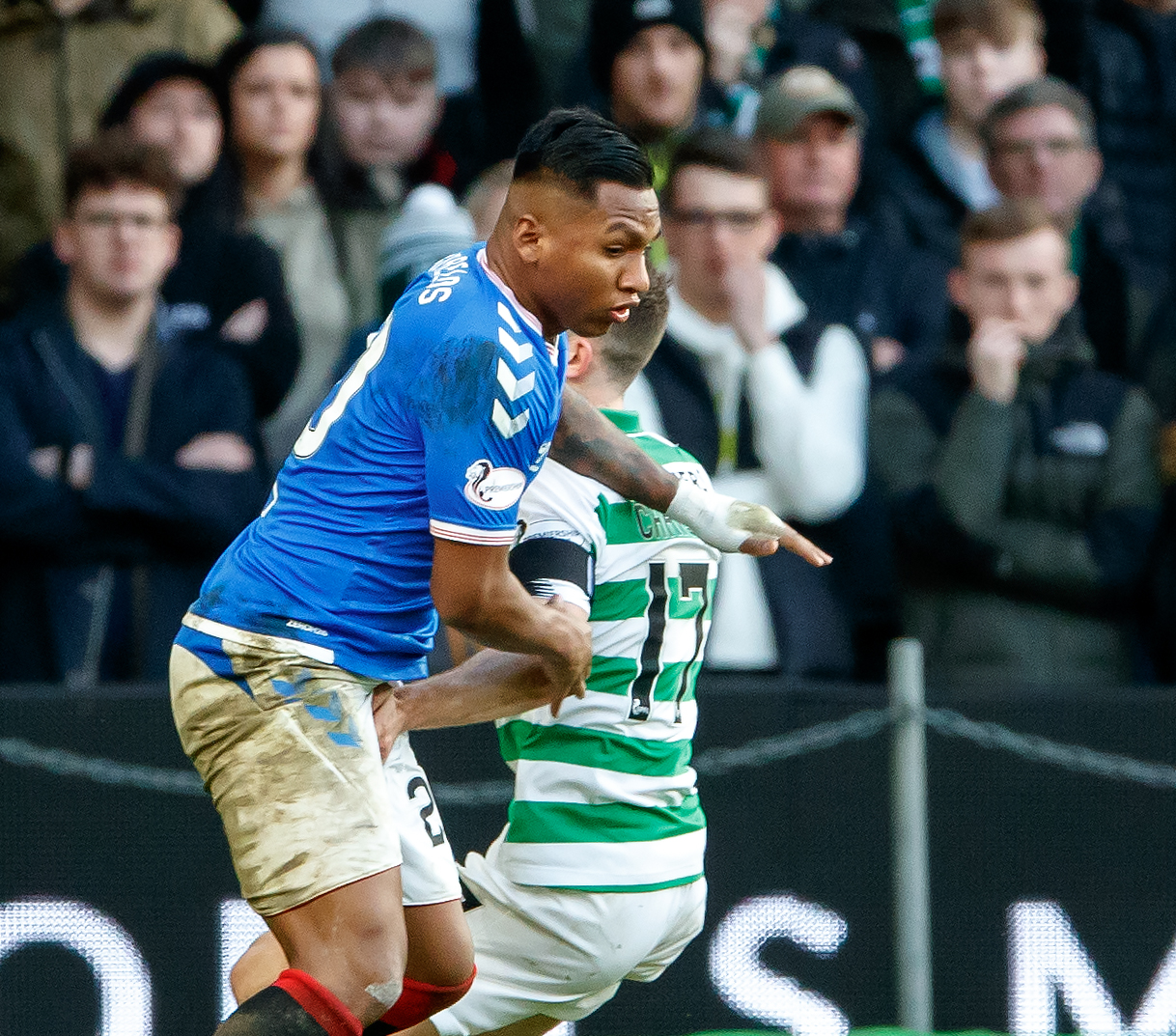 Christie will be suspended for three matches after a two-match ban for the offence and another match for it being his second red card of the season.

He was previously sent off against Livingston for a lunge on Scott Robinson in the 2-0 loss.

The incident wasn't spotted by referee Kevin Clancy at the time and Hoops chiefs were were left furious that Christie was slapped with a violent conduct charge.

A club spokesperson said last week: "We are absolutely astonished at this decision. Clearly we will defend Ryan vigorously."

But Celts failed to overrule the charge at a Hampden hearing today and Christie will now be banned for the Scottish Cup tie away to Partick Thistle on January 18 and the Premiership trips to Kilmarnock and Ross County.

However, it's unlikely the champions' joint-top scorer would have been fit for any of the games with the 24-year-old expected to be sidelined until at least the end of this month.

The Scotland cap ironically required surgery just a few hours after the 2-1 defeat to Rangers.

Celtic No2 John Kennedy said: "He had a little setback, but he obviously had that dealt with quickly so hopefully it won't keep him out for too long.

"He will miss the bulk of the week here in Dubai, but hopefully once we get back he won't miss too many games.

"It will be touch and go for the first game, but it will be weeks rather than months. Hopefully he will be okay."