ENGLISH clubs laid down a marker with all four Prem representatives qualifying comfortably for the upcoming last 16 Champions League draw.

With teams from the same nation kept apart at this stage, the prospects of a third all-English Final in four seasons appear to be growing even more strong.

SunSport analyses the last 16 and explains who can get whom.

Jurgen Klopp’s men became the first English side to win all six group games as they romped through with two matches to spare. Salah’s blistering form means Klopp must be eyeing a trip to St Petersburg in May. 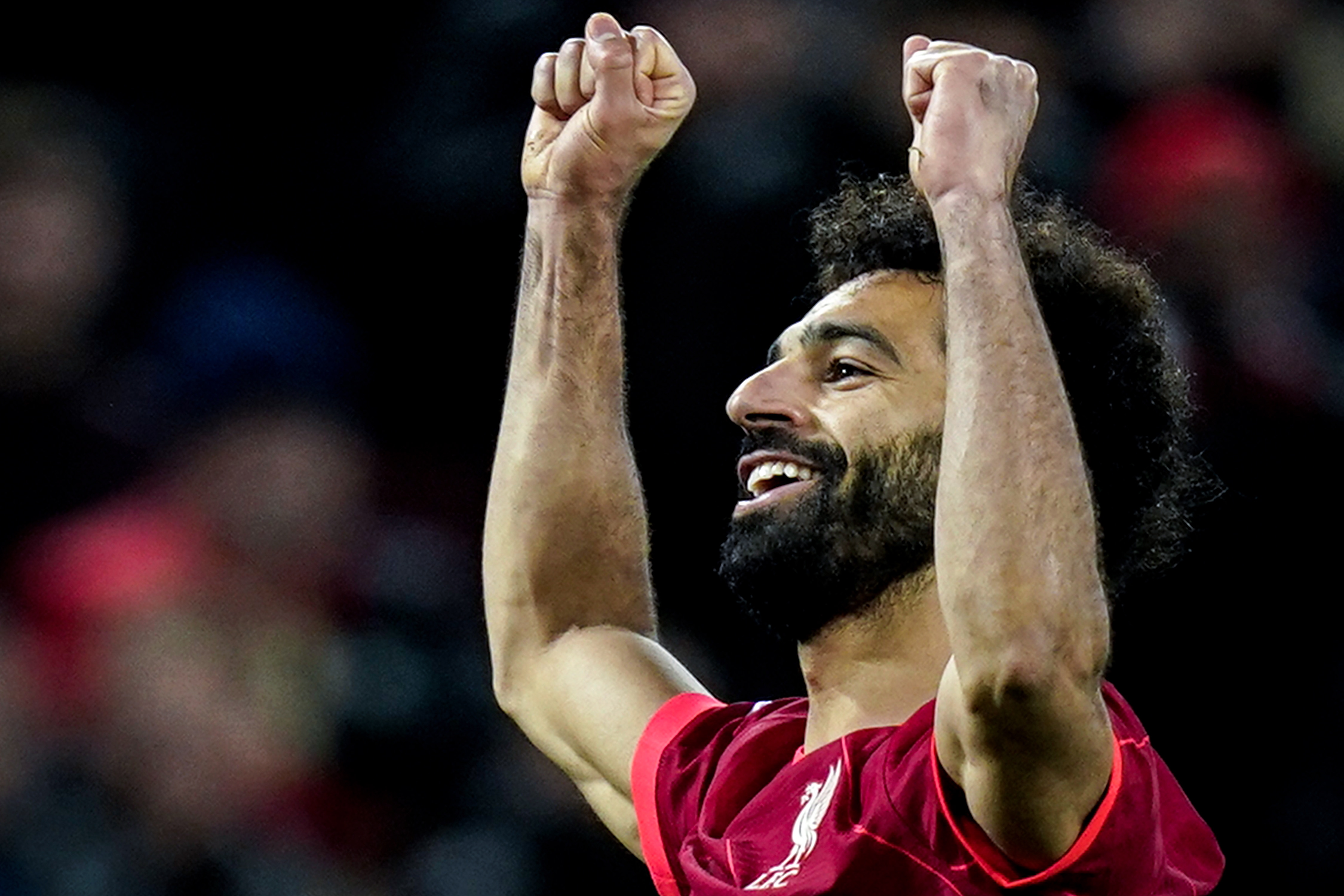 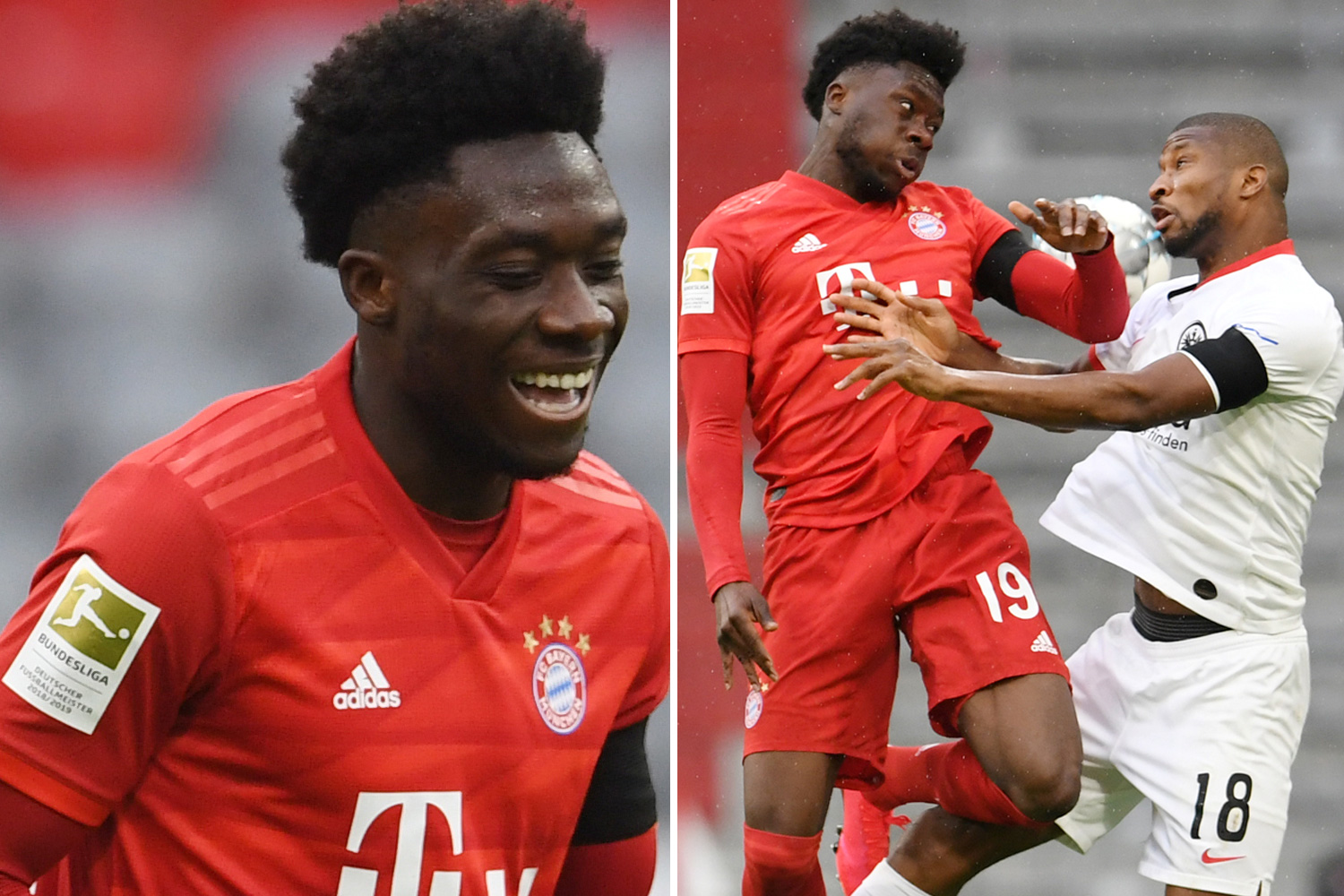 SWAN THAT GOT AWAY

Last season’s beaten finalists will be confident of going one better despite losing to both PSG and Leipzig in the group phase. Pep Guardiola knows he needs to win the biggest prize in football once for his City spell to have ticked every box. 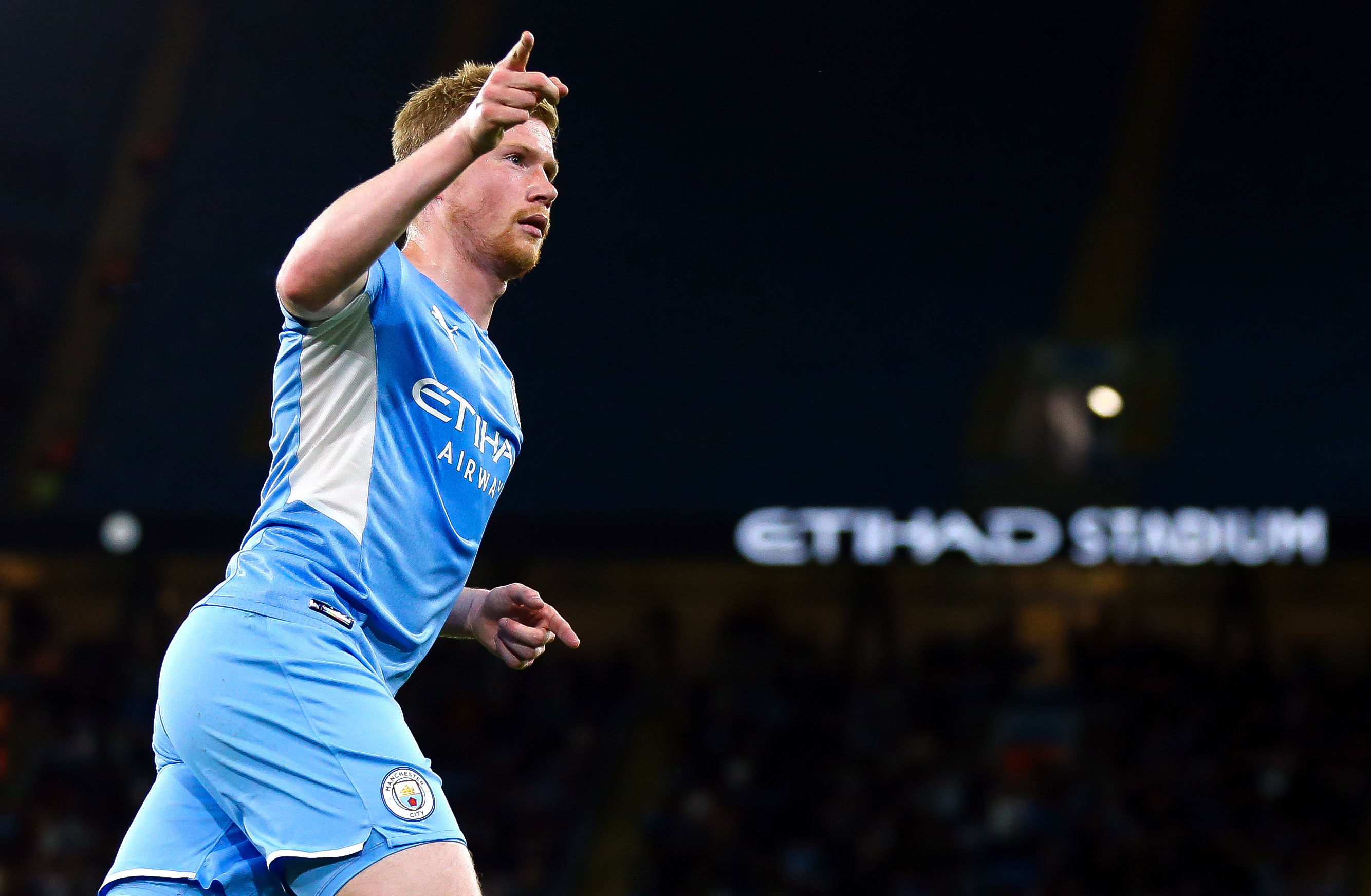 Ole Gunnar Solskjaer’s most important handover gift to Ralf Rangnick was a place in the last 16 and United will also have the advantage of the second leg at Old Trafford. They do appear the weakest of the Prem quartet. 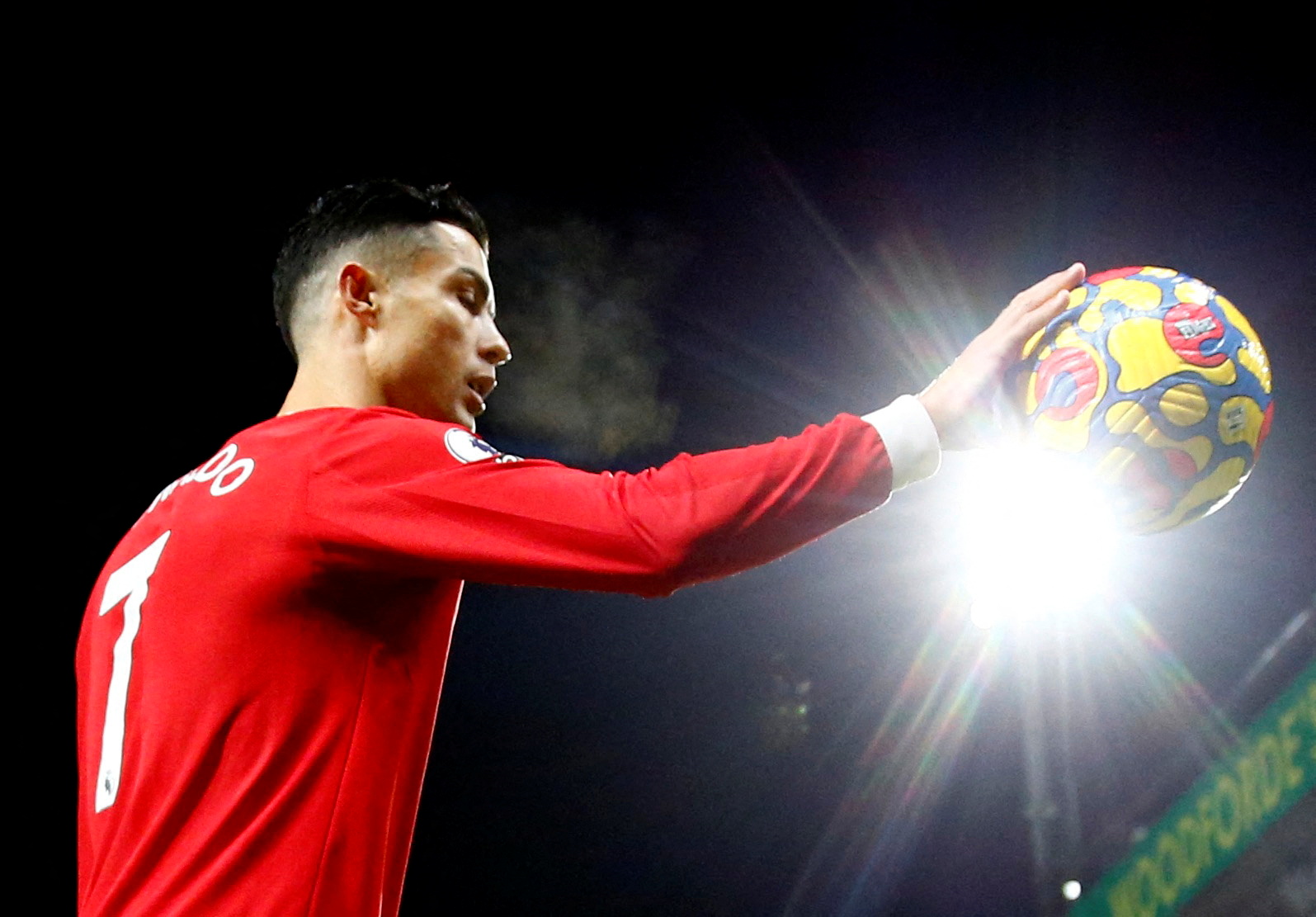 Former West Ham striker Haller has been the revelation of the tournament with 10 goals from the six group games as Erik Ten Haag’s side proved their quality with some sensational displays. So close in 2019, could they go all the way this time? 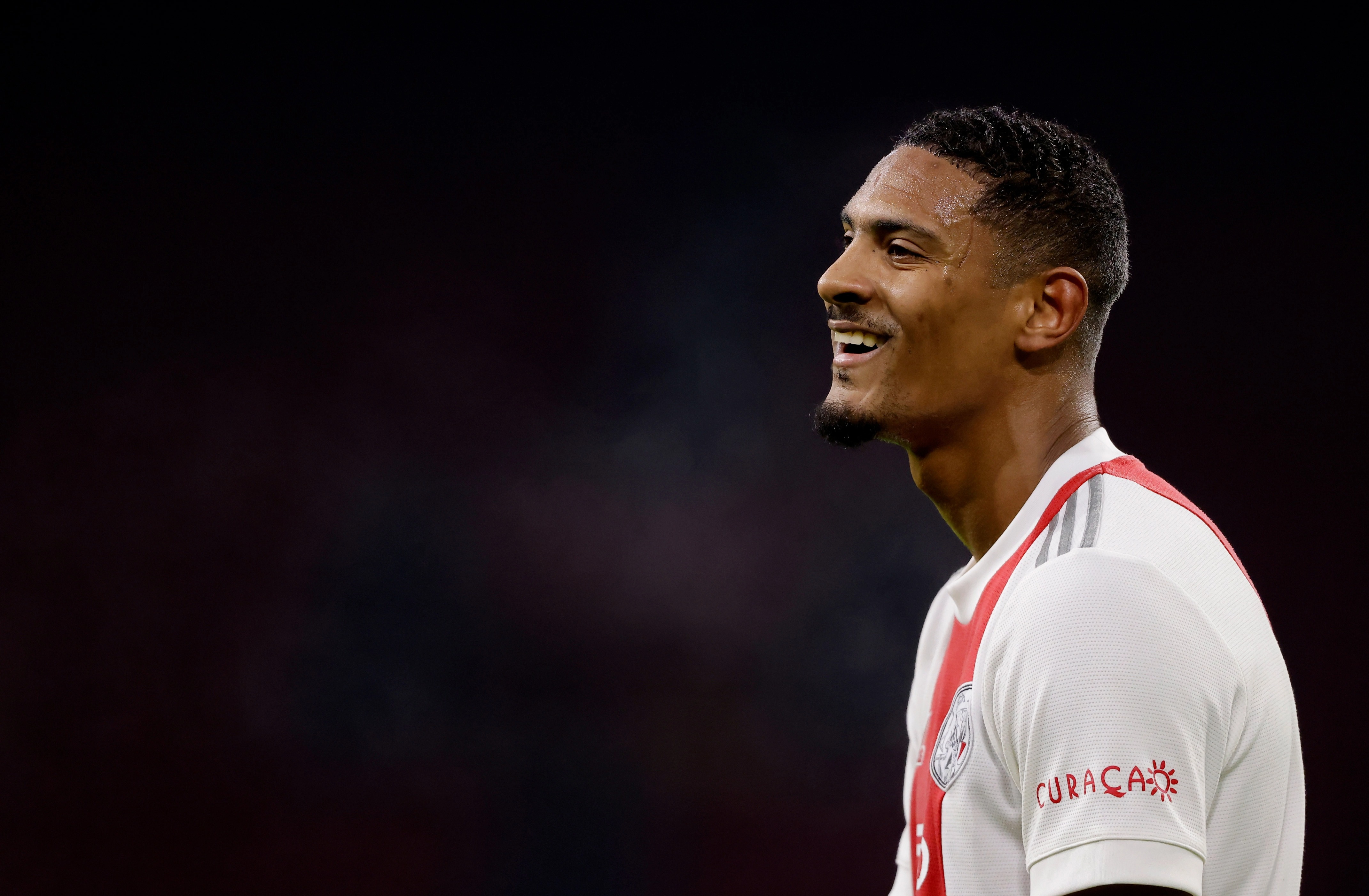 Europe’s most successful side are top of La Liga and won their group despite the shock home reverse at the hands of Sheriff Tiraspol. Carlo Ancelotti has been there and worn the tee-shirt many times over. 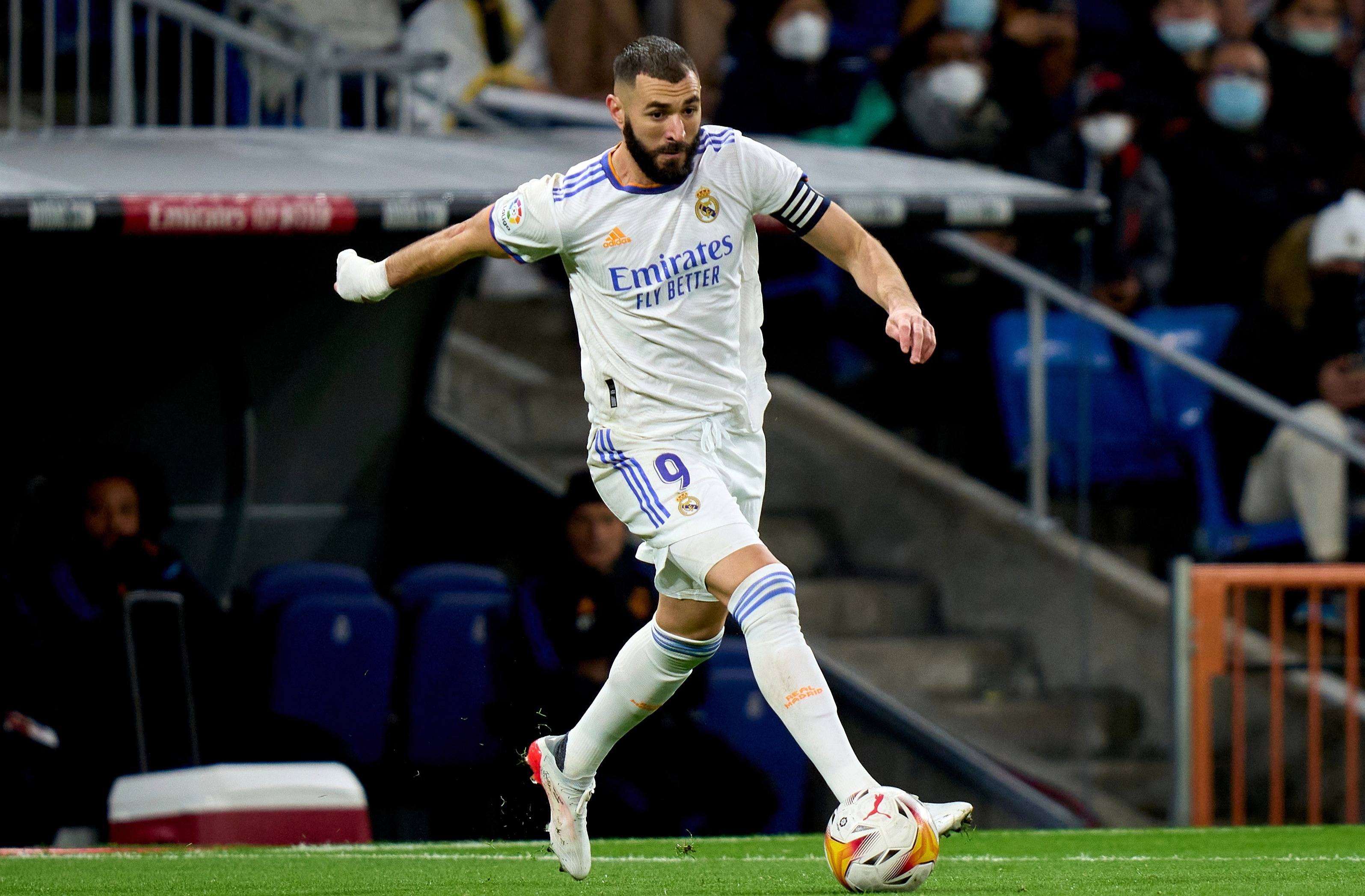 Julian Nagelsmann knew he would be judged by European performances rather than maintaining domestic dominance and despite Covid issues Bayern have looked the real deal all season. They would expect to make the last four. 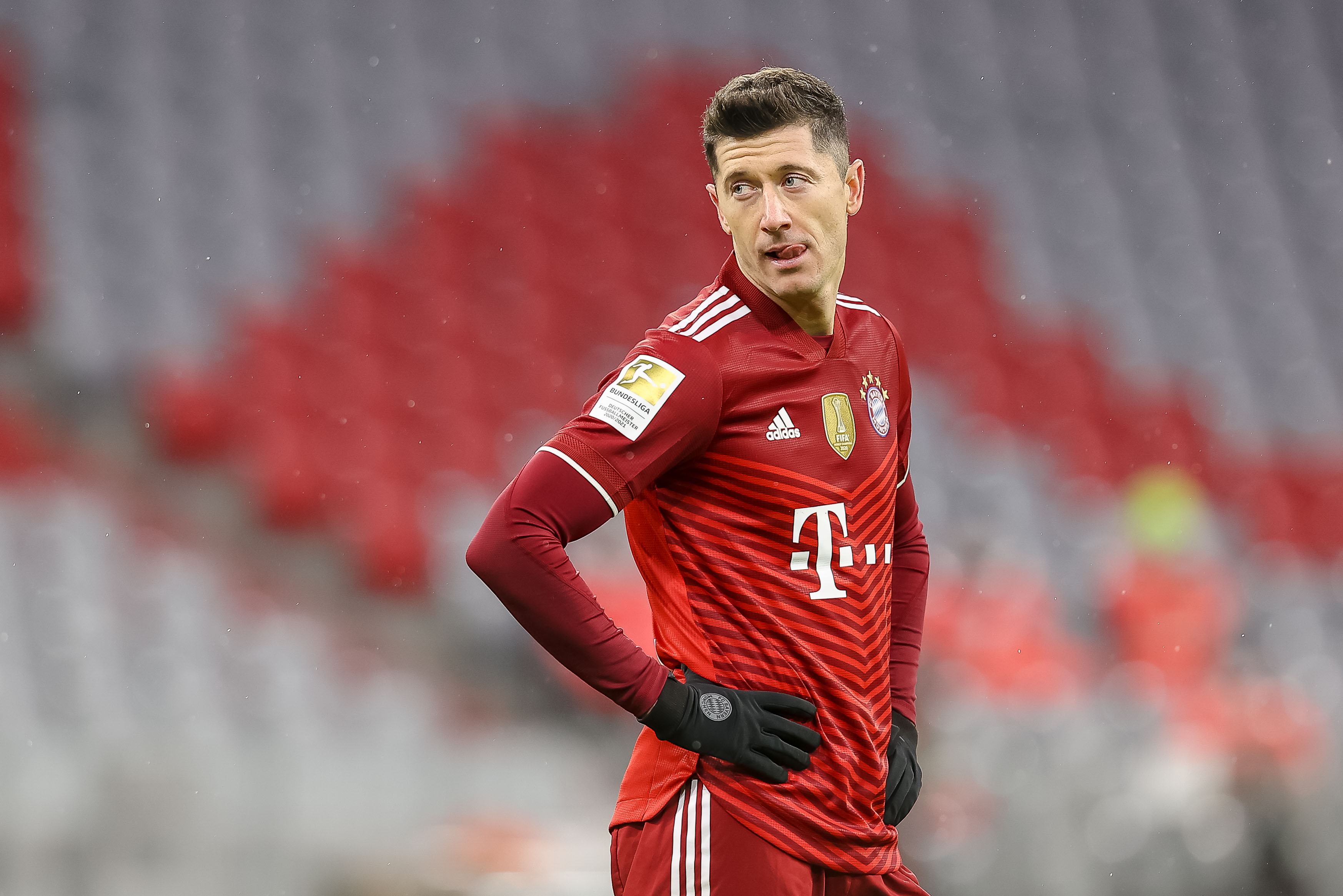 French champions have made it through the group stage for only the second time in their history and will be the group winners all the runners-up will want. Former Manchester United starlet Angel Gomes is showing why he wanted first team football. 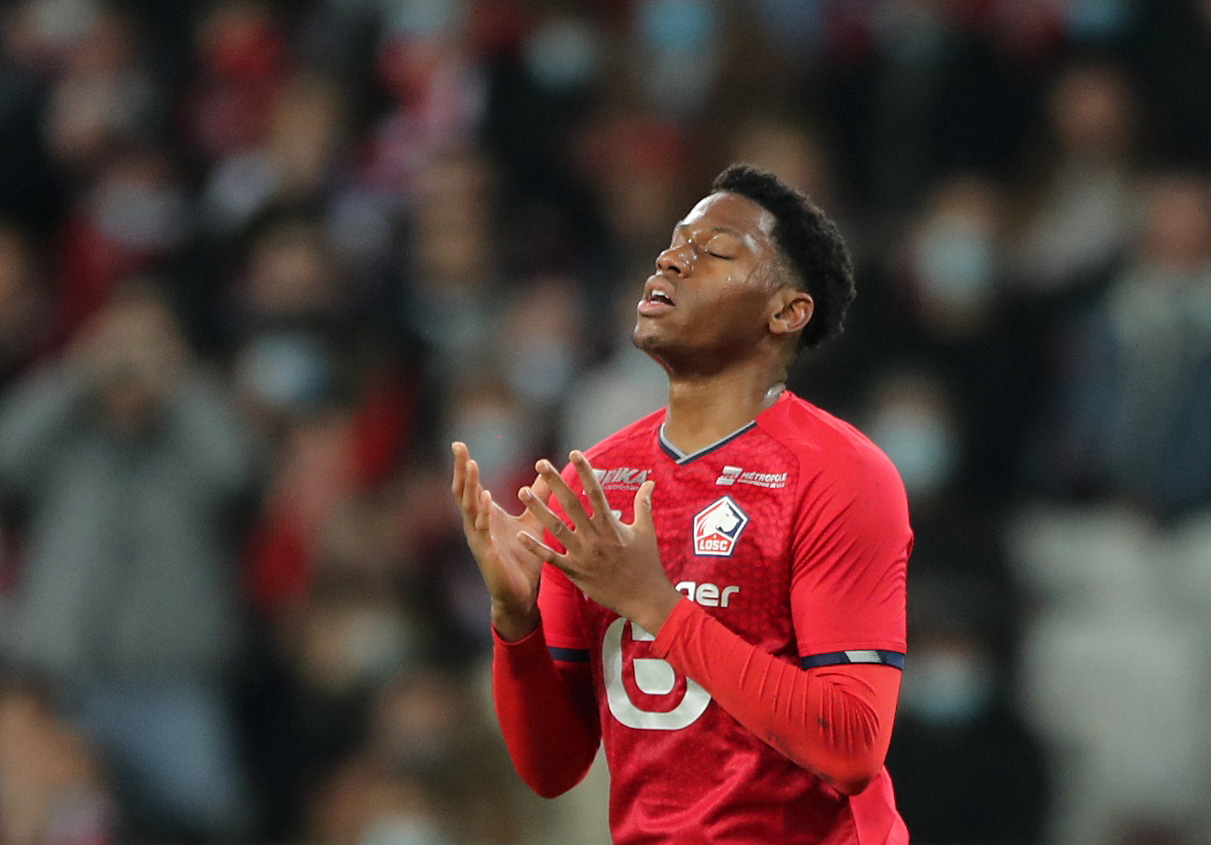 'The Old Lady' looked ancient indeed as they were demolished at Stamford Bridge and Max Allegri is struggling to recapture the glory days with Juve 11 points adrift of leader Milan in Serie A after five defeats. Could actually be the weakest group winner. 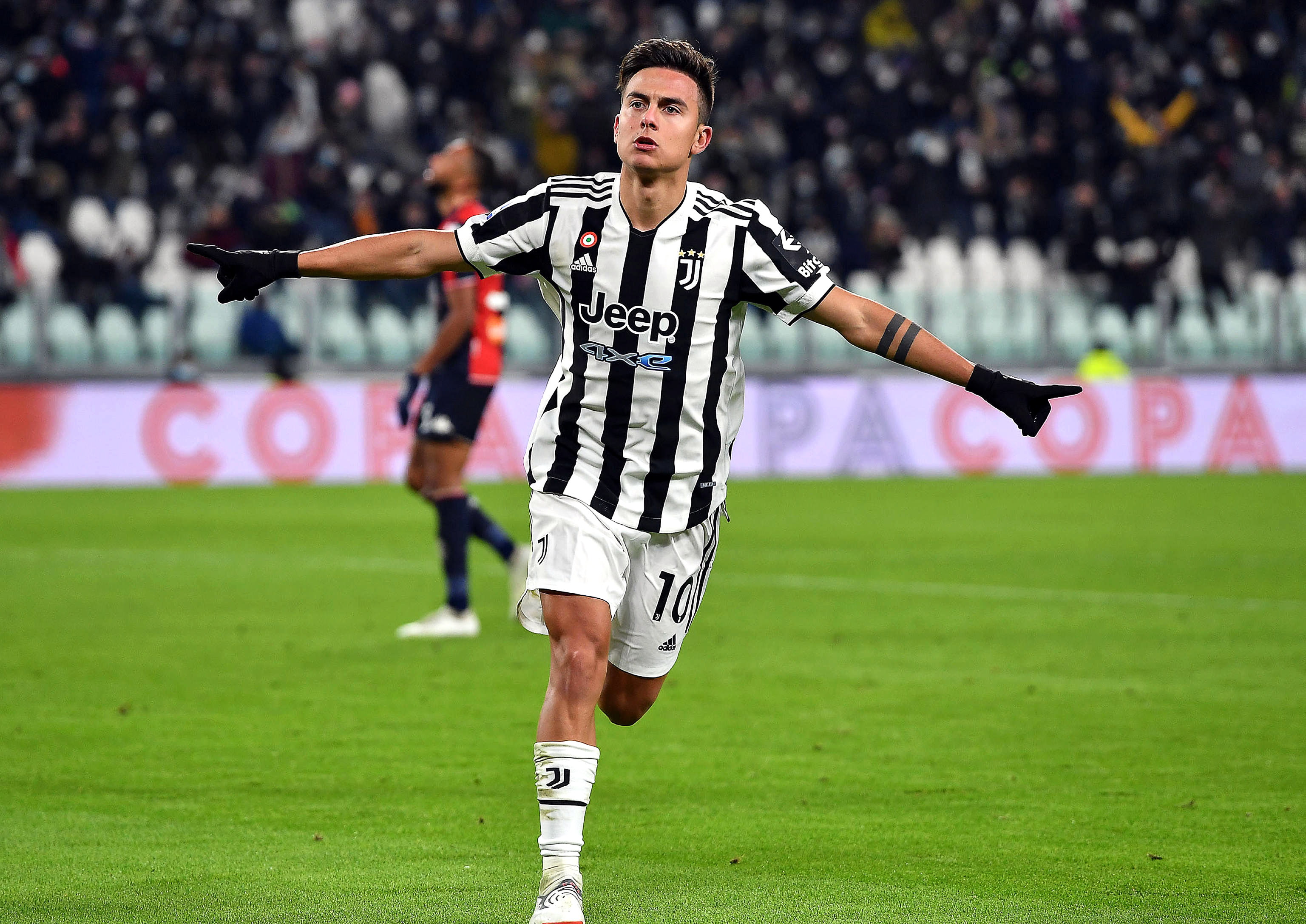 Thomas Tuchel’s holders threw away top spot in the last seconds in St Petersburg but will remain confident of a return trip to Russia’s second city in May, especially if they can get Romelu Lukaku fit and firing for the knock-out stage. Would want to draw Lille rather than the other three options. 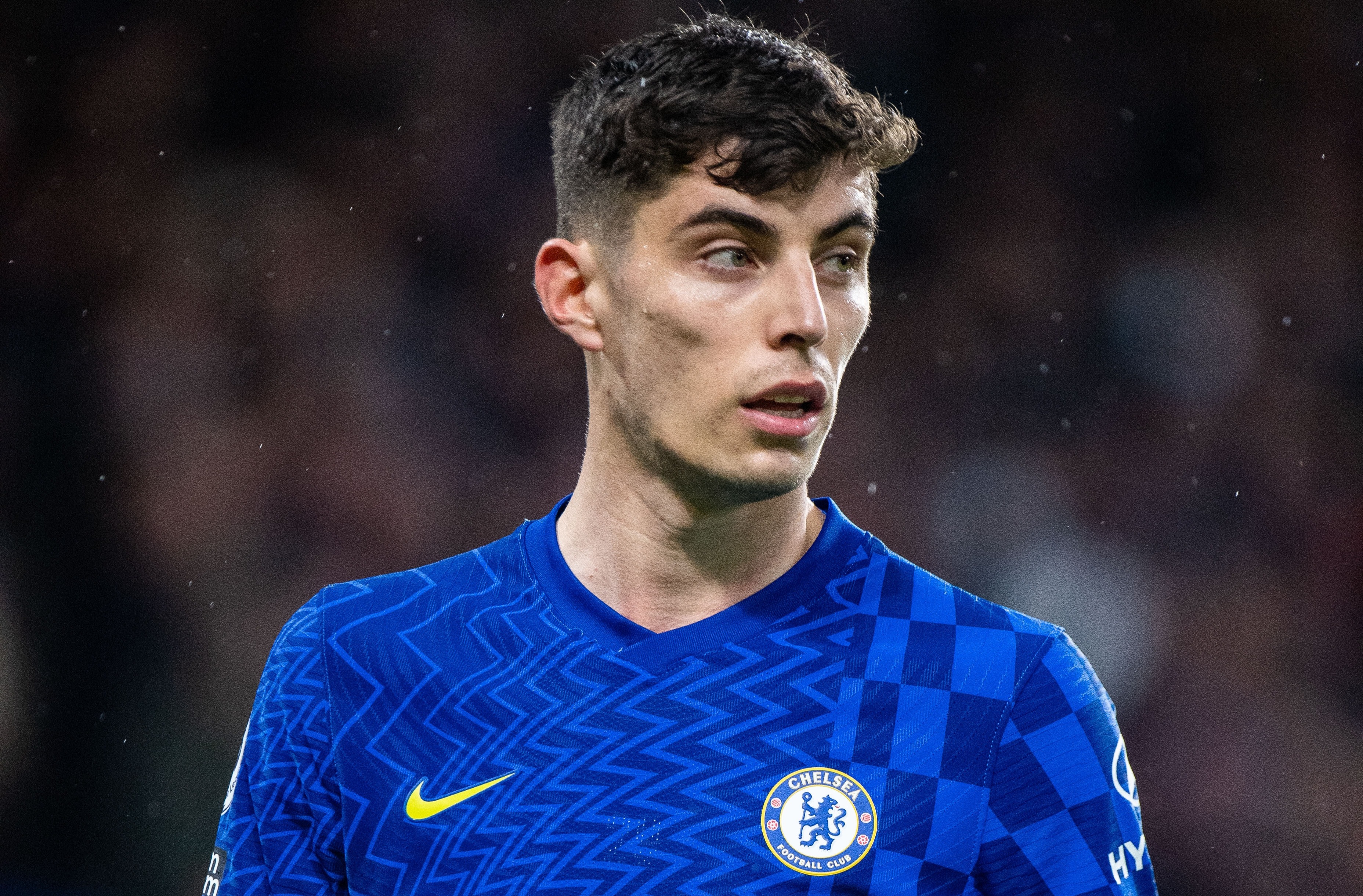 Mauricio Pochettino has struggled to impose his authority and received strong criticism despite easy progress and a comfortable Ligue 1 lead. Messi’s arrival was supposed to be the final piece in the jigsaw but PSG do not look like the sum of their parts. 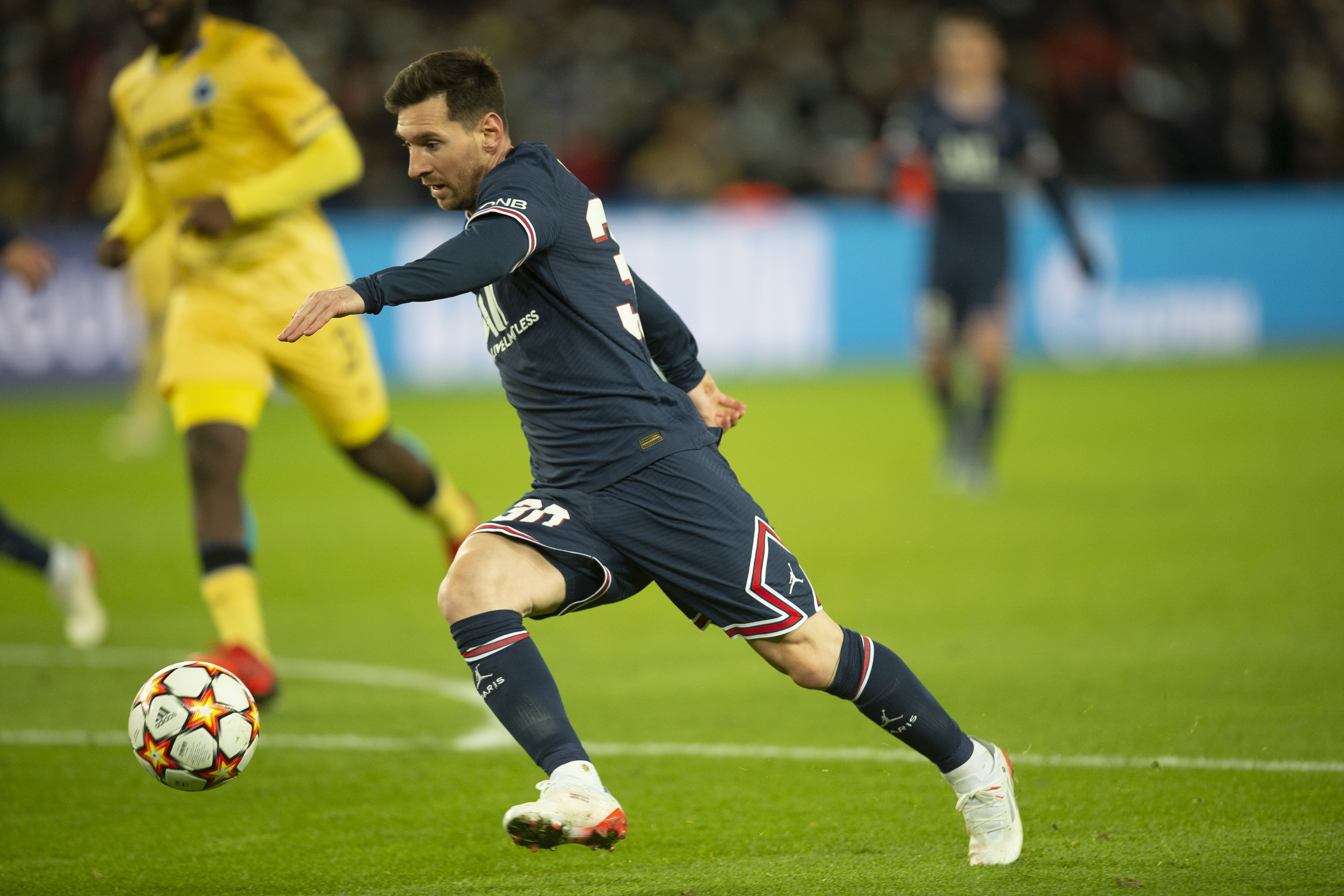 Diego Simeone’s men did it the hard way by scraping through in their final group game and they remain a team very much in the manager’s own image. Liverpool, though, appeared a class above them in the group meetings. 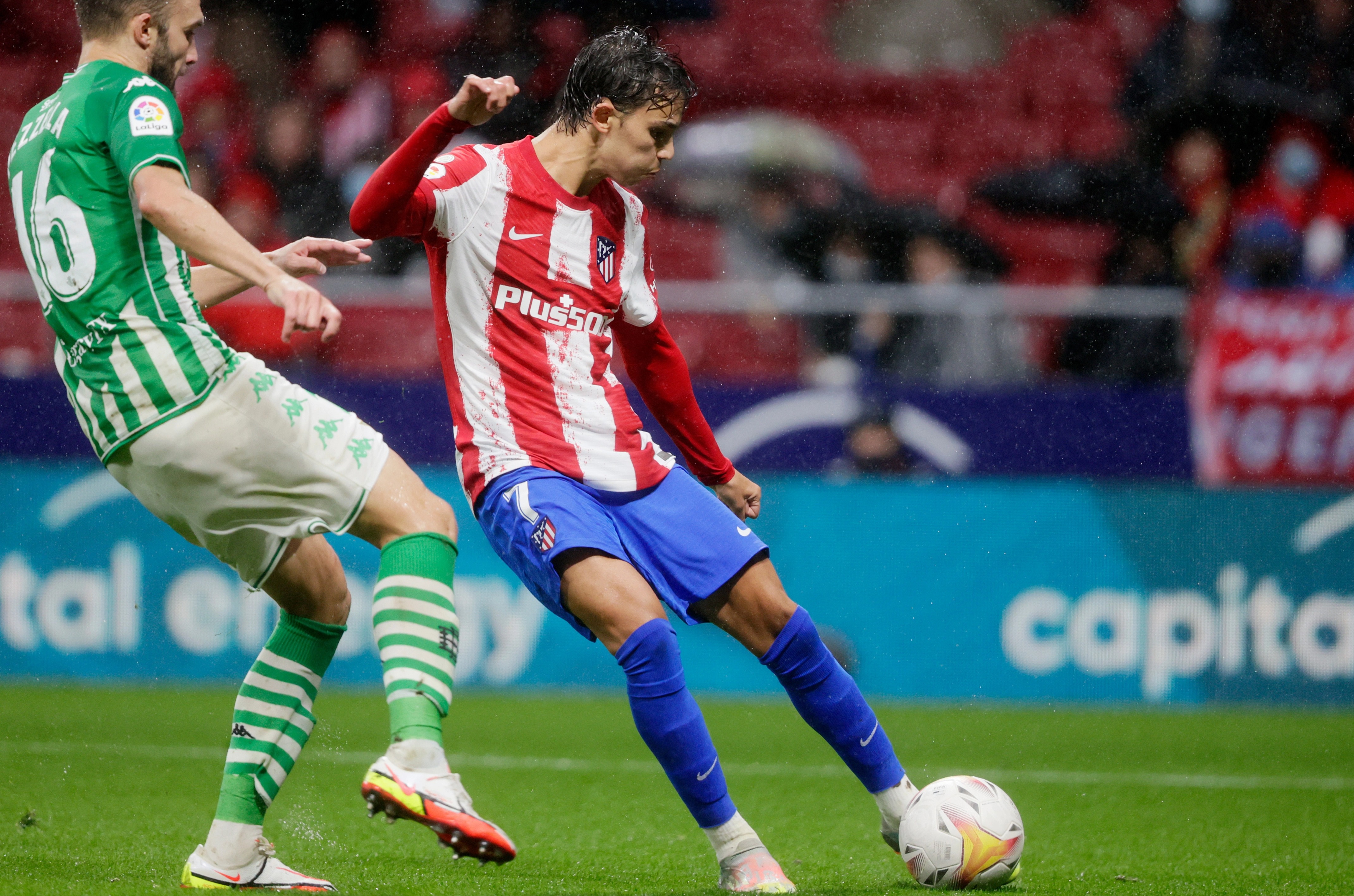 Former Portugal midfielder Ruben Amorim has made a name for himself after delivering the title for the first time in 19 seasons last term and has now taken Sporting to the last 16 after a 13-year absence. Might be a tougher prospect than they look. 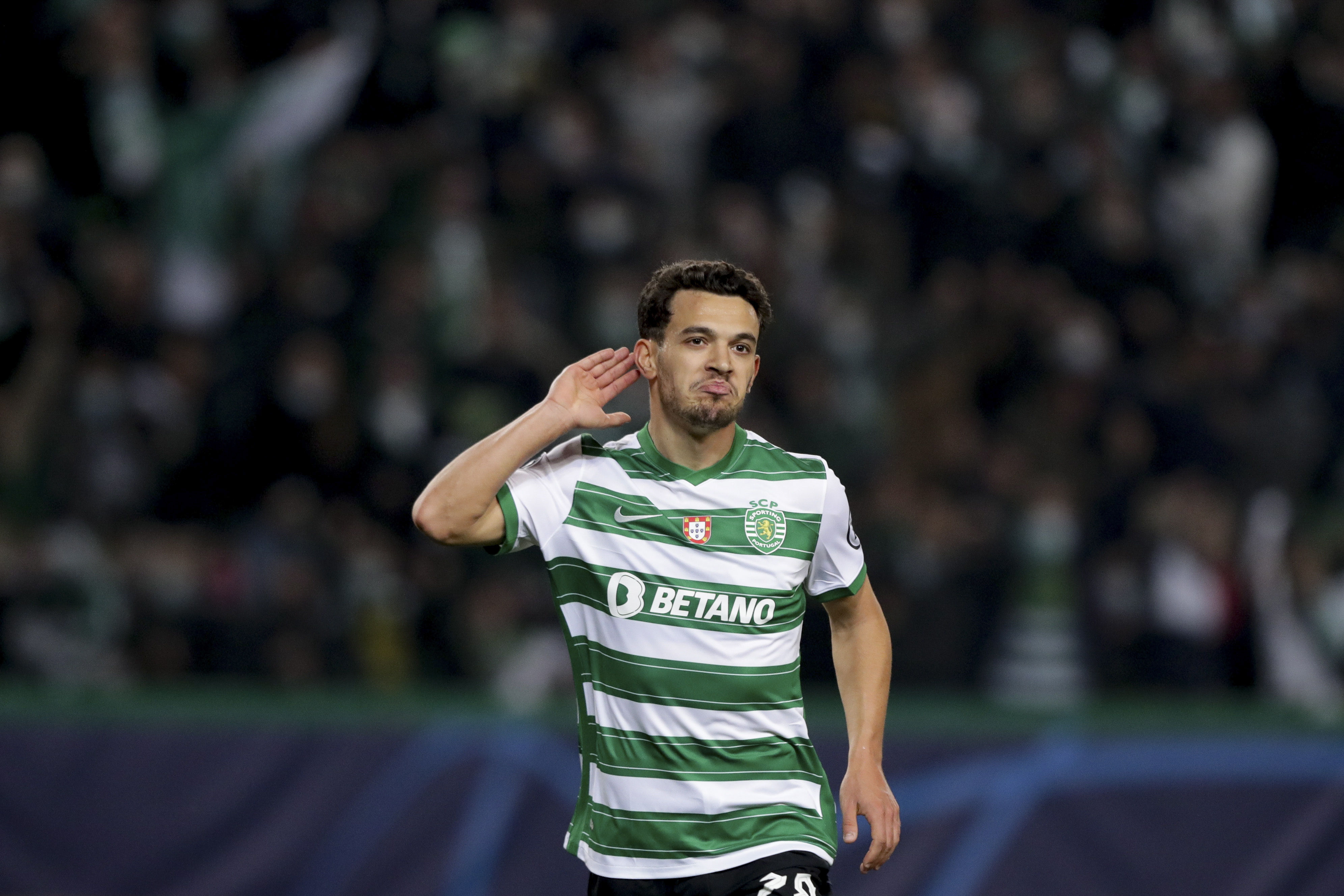 The fight with San Siro co-tenants Milan at the top of Serie A has given Inter a battle-hardened look under Simone Inzaghi. Dzeko is getting on now but remains a proper predator and has brought a cutting edge to the side. 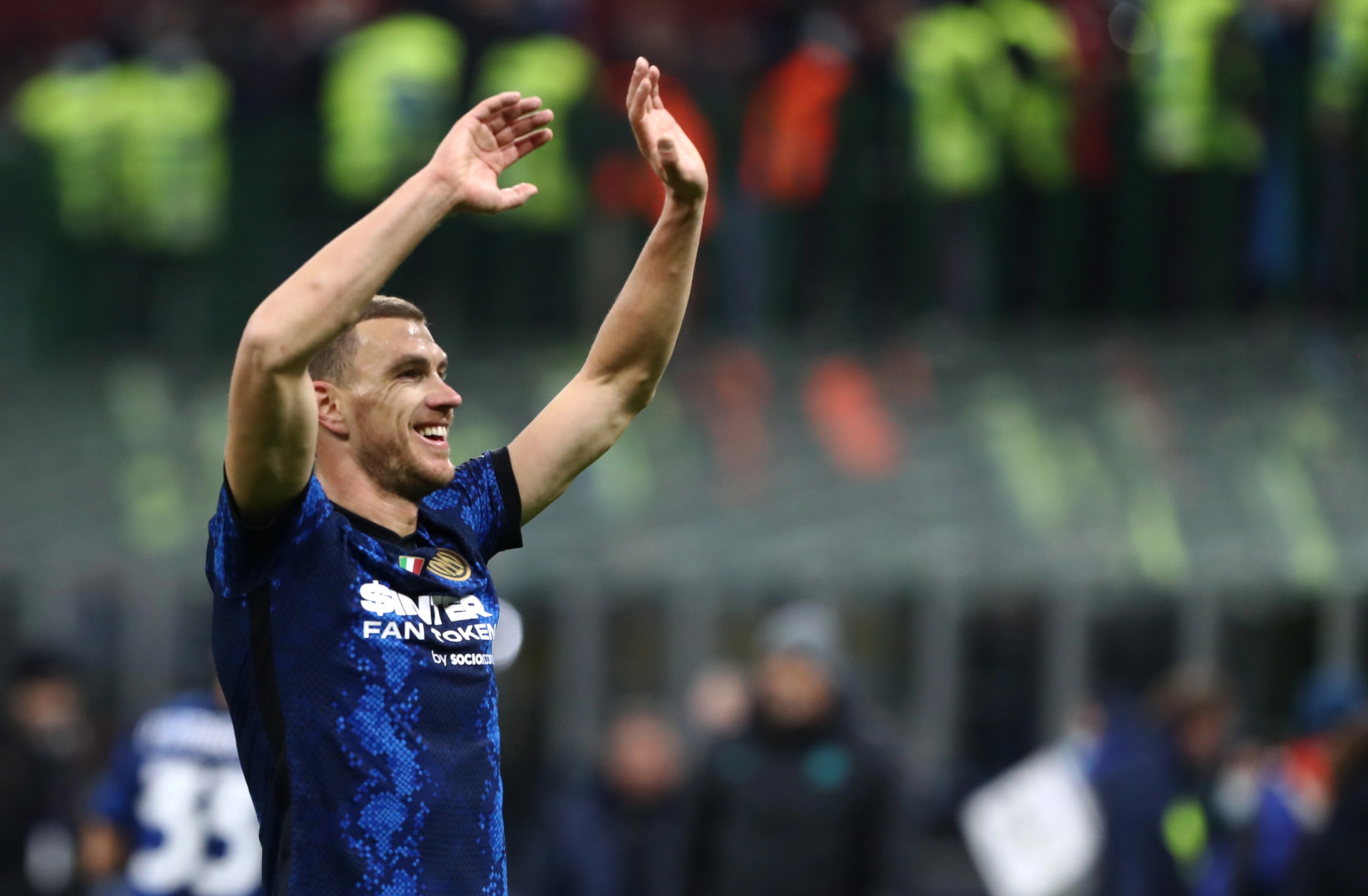 Taking four points off Barcelona to send the Nou Camp side tumbling out was a real achievement for Jorge Jesus and his team, although they were overwhelmingly outclassed by Bayern. Will be organised and competitive for anybody. 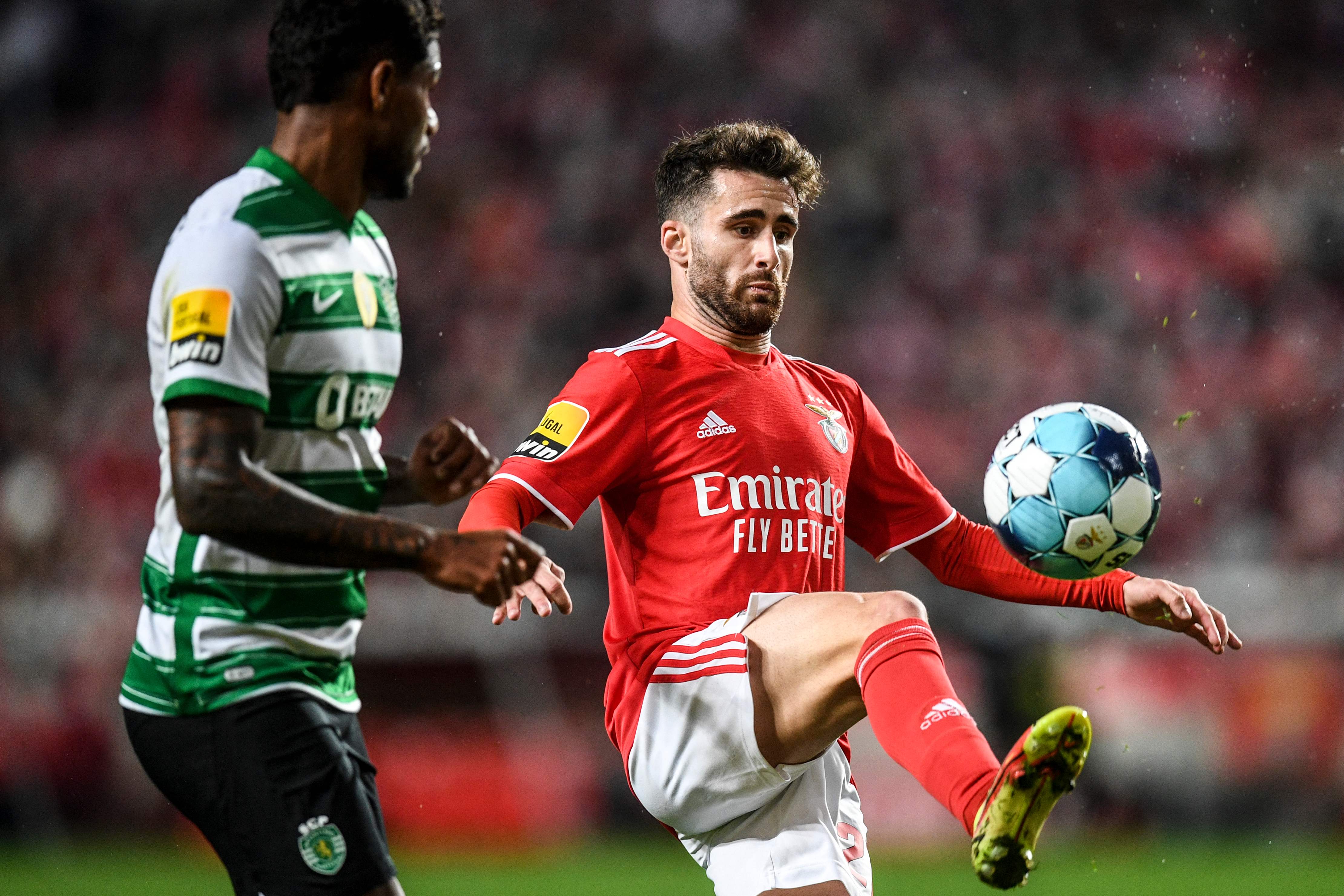 Unai Emery’s decision to resist the chance to return to the Prem with Newcastle looked an even better one with the win at Atalanta that claimed second spot for the Europa League holders. Maybe unlikely to get beyond the last eight, though. 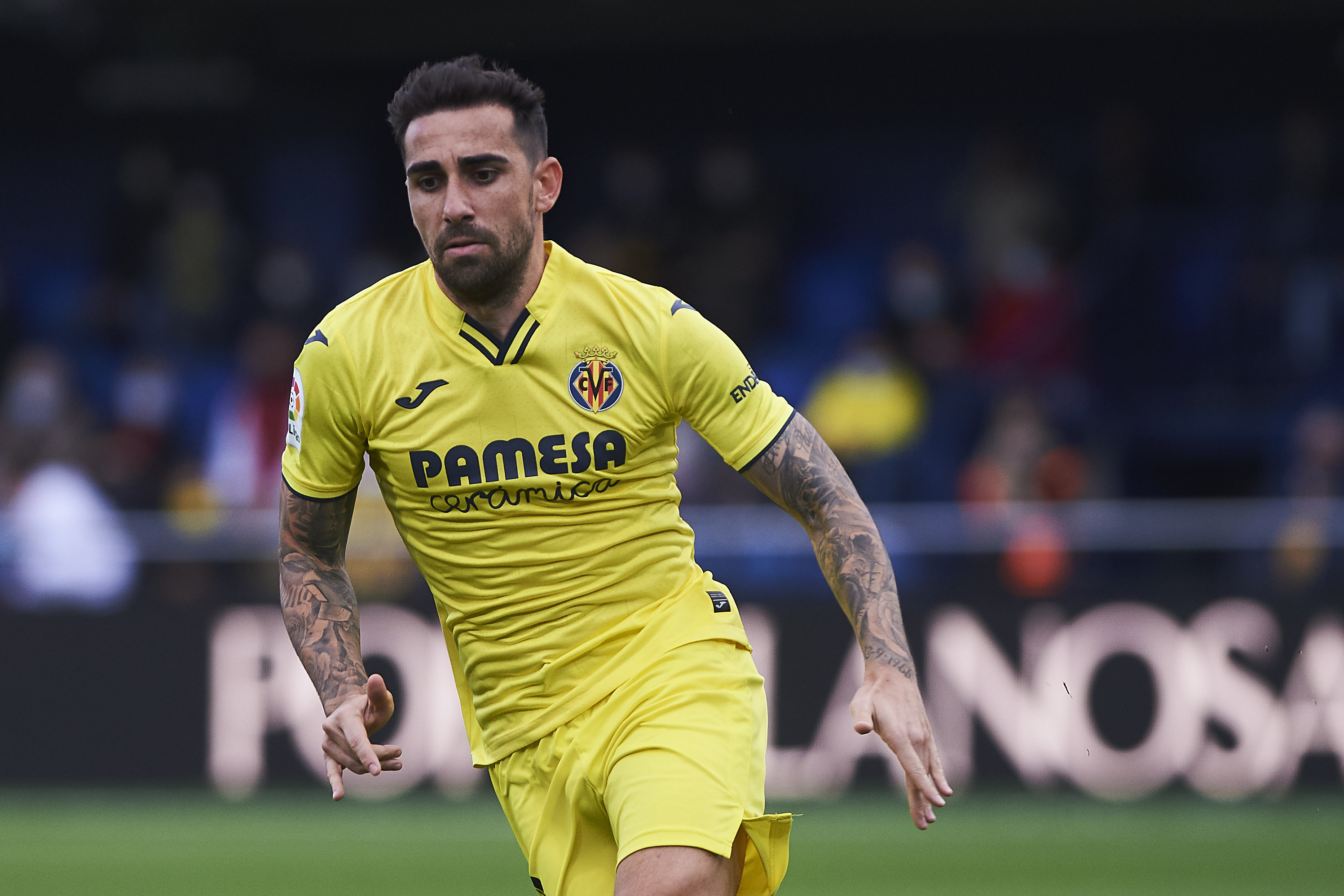 Matthias Jaissle’s team became the first Austrian side to reach the last 16 since Sturm Graz in 2000 with victory over Sevilla and they celebrated with an X-rated dressing room speech which brought apologies when the video emerged. Hard to see them going further. 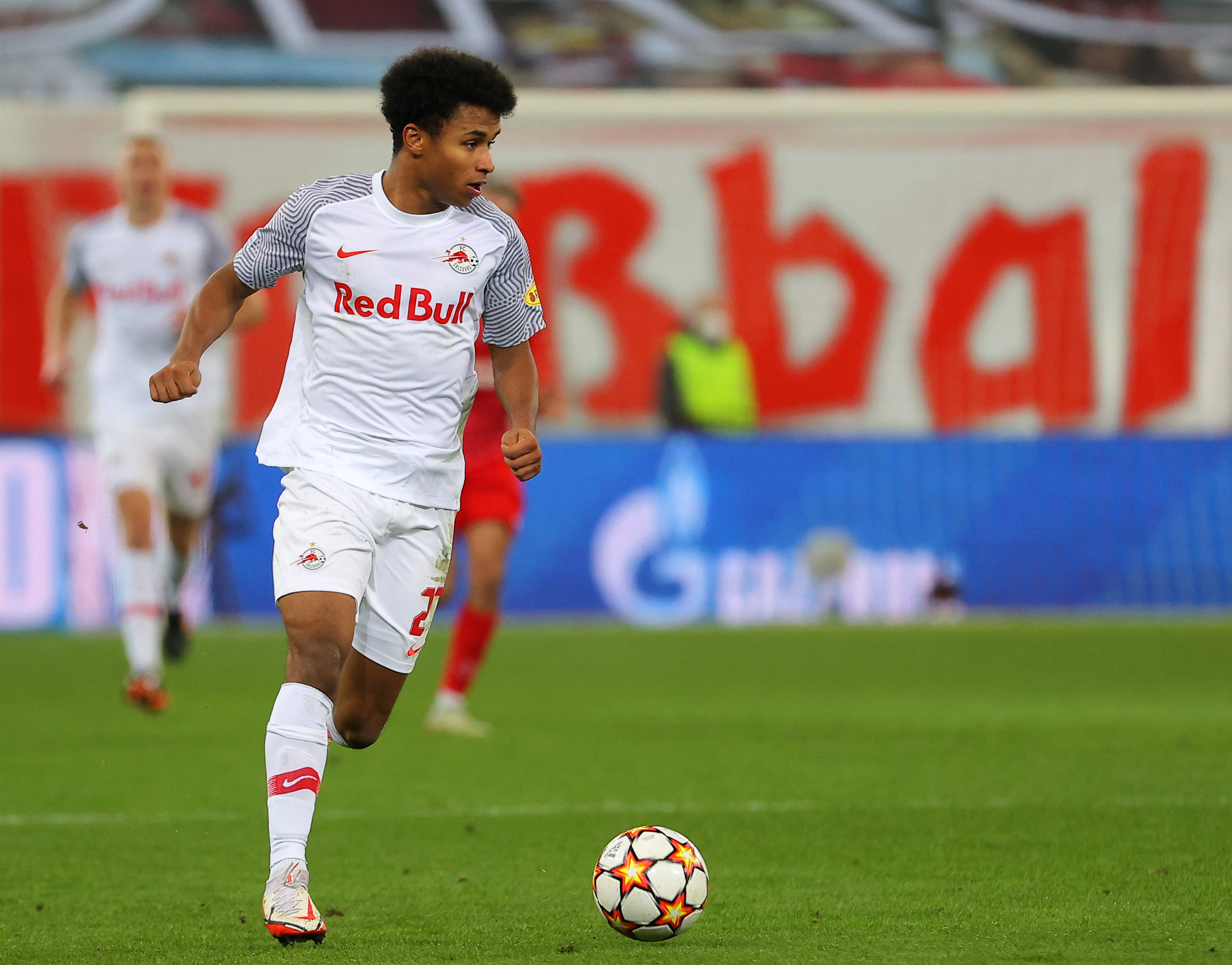