REAL MADRID have beaten off their competition to sign David Alaba, reports say.

The Bayern Munich defender is available on a free transfer this summer, sparking interest from Chelsea, Manchester United and Barcelona. 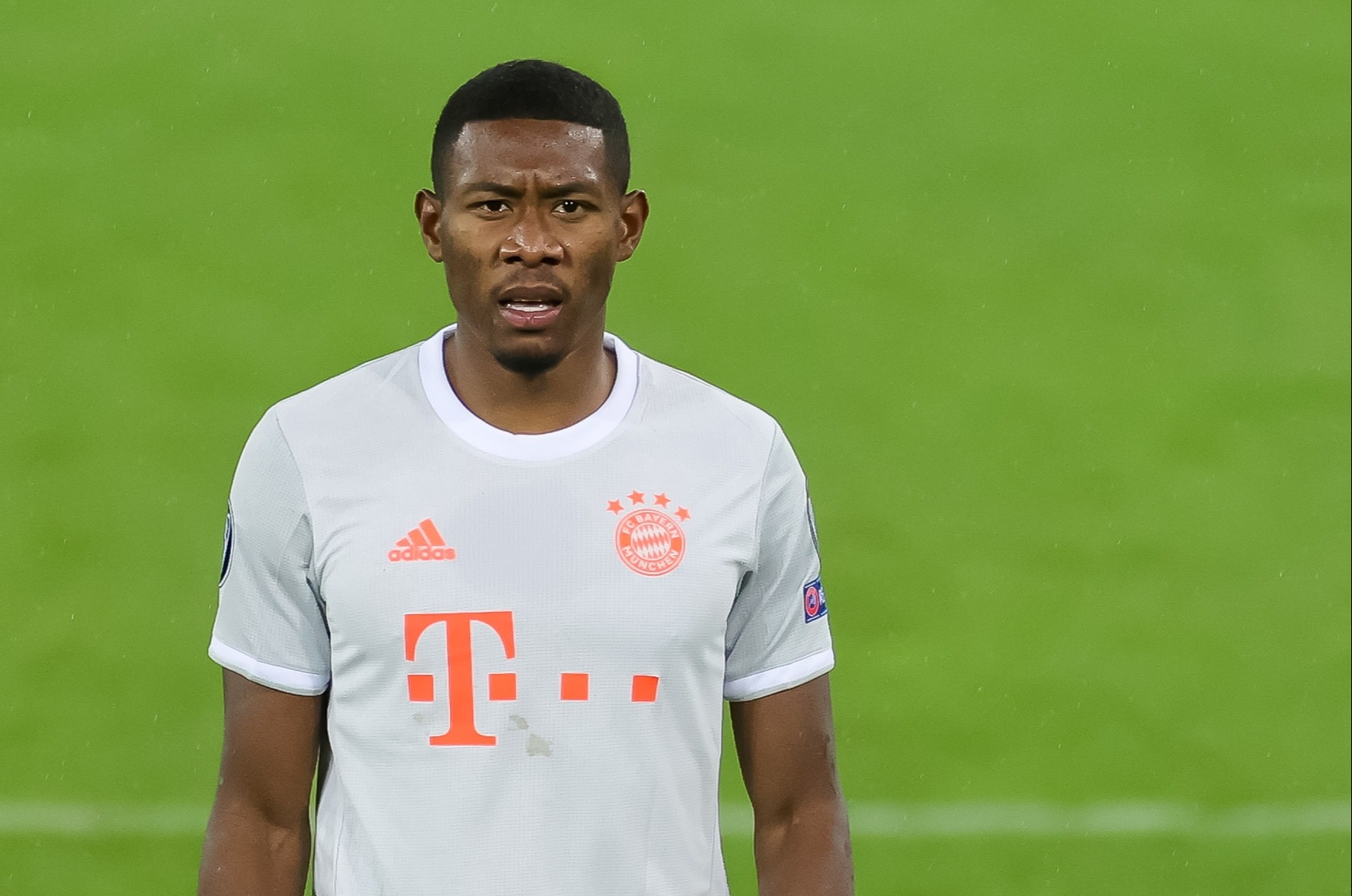 But according to Marca, LaLiga champions Madrid have won the race to sign Alaba.

It is understood the Austrian's agent offered his services to several top clubs.

And while Barca were interested and looking for a defensive arrival, Madrid proved too good to turn down for Alaba.

It was previously reported that they would offer the 28-year-old a four-year deal worth around £9million-per-year.

Alaba will leave Bayern Munich in the summer after he refused to extend his contract.

He has made 19 appearances so far this season, but mostly at centre-back.

It comes as he lost his traditional left-back role to rising star Alphonso Davies, 20.

But Alaba is equally capable playing centrally, in midfield or defence.

The defender has scored 32 goals and made 49 assists for Bayern since being promoted to the first-team in 2010.

Speaking in December, he said: "Bayern did everything we could to try and reach an agreement.

"We had a lot of conversations, but we wanted answers from him by the end of October.

"This didn't happen and I don't know if we'll return to the negotiations.

"What I want to be clear about is that our offer showed exactly how much we value him.

"But he didn't accept it. He's free to speak to whoever he wants from January 1."