CHELSEA and Newcastle have been 'sounded out' over a possible January move for Eden Hazard, according to reports.

The Belgian, 30, is out of favour at Real Madrid having not started a LaLiga game since September 19. 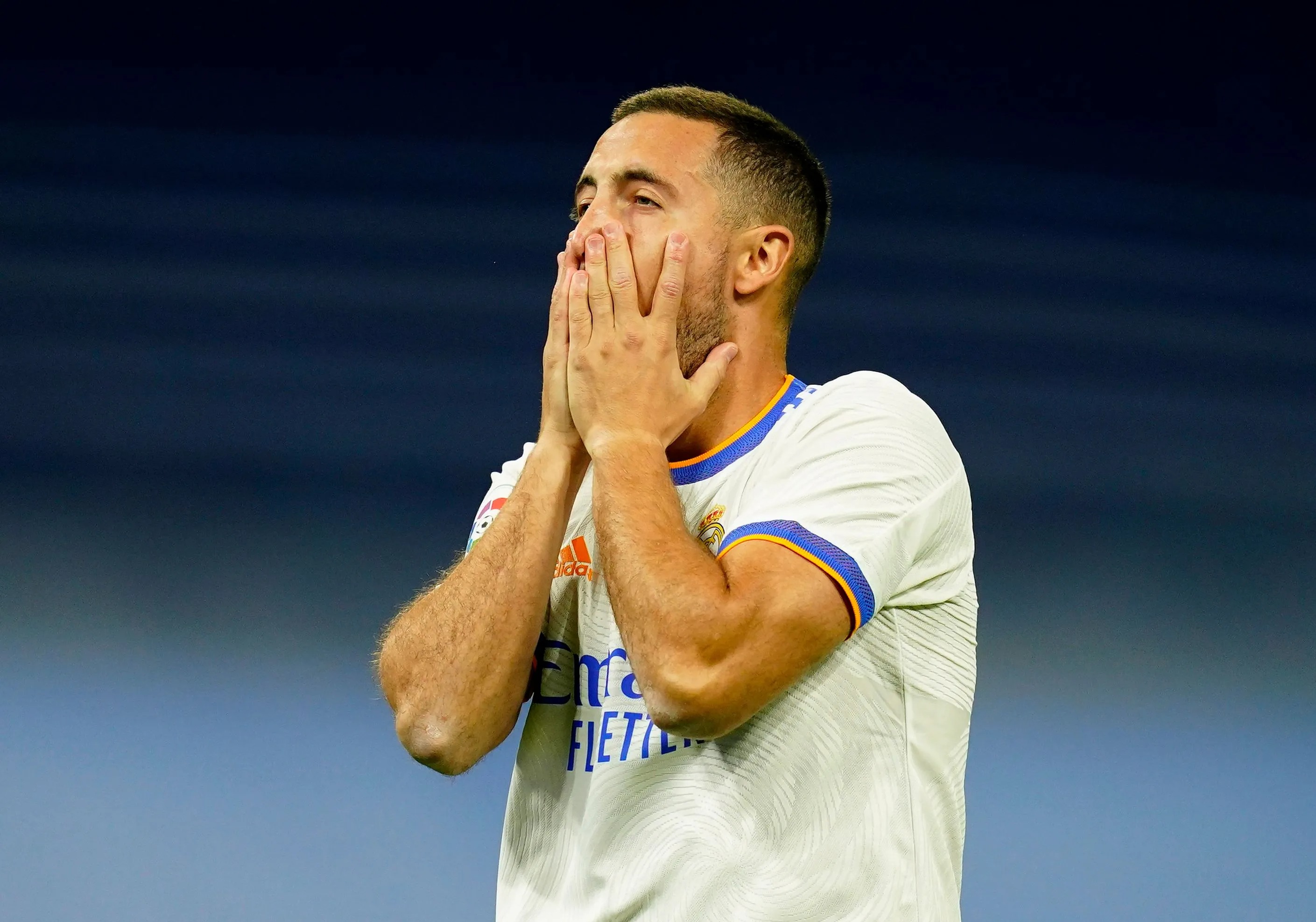 After being left on the bench for last weekend's Clasico, manager Carlo Ancelotti was damning of Hazard's situation.

Asked about the former Prem star, the Italian said: "The problem [Hazard] has right now is he has a coach who prefers another player."

According to ESPN, Madrid are attempting to raise interest in the attacker ahead of the January transfer window.

Chelsea and Newcastle are among the clubs touted as potential destinations.

Hazard remains a legendary figure at Stamford Bridge, while Newcastle's new owners are keen to secure a marquee signing to usher in a new era at St James' Park.

Back in June, however, he reiterated his desire to make his time in Madrid a success.

He said: "I still have three years of contract at Real Madrid.

"I like the club. I like the players. I will give everything next season for this club. I don't see myself leaving Real Madrid now."

Hazard is under contract until 2024.

But Madrid have their eyes on securing new big-money signings next summer.

President Florentino Perez is eager to raise funds in order to secure deals for Borussia Dortmund star Erling Haaland, as well as soon to be out of contract ace Kylian Mbappe.