The former Blues manager reckons Lamps has got all the ingredients required to become a success at his old West London stomping ground. 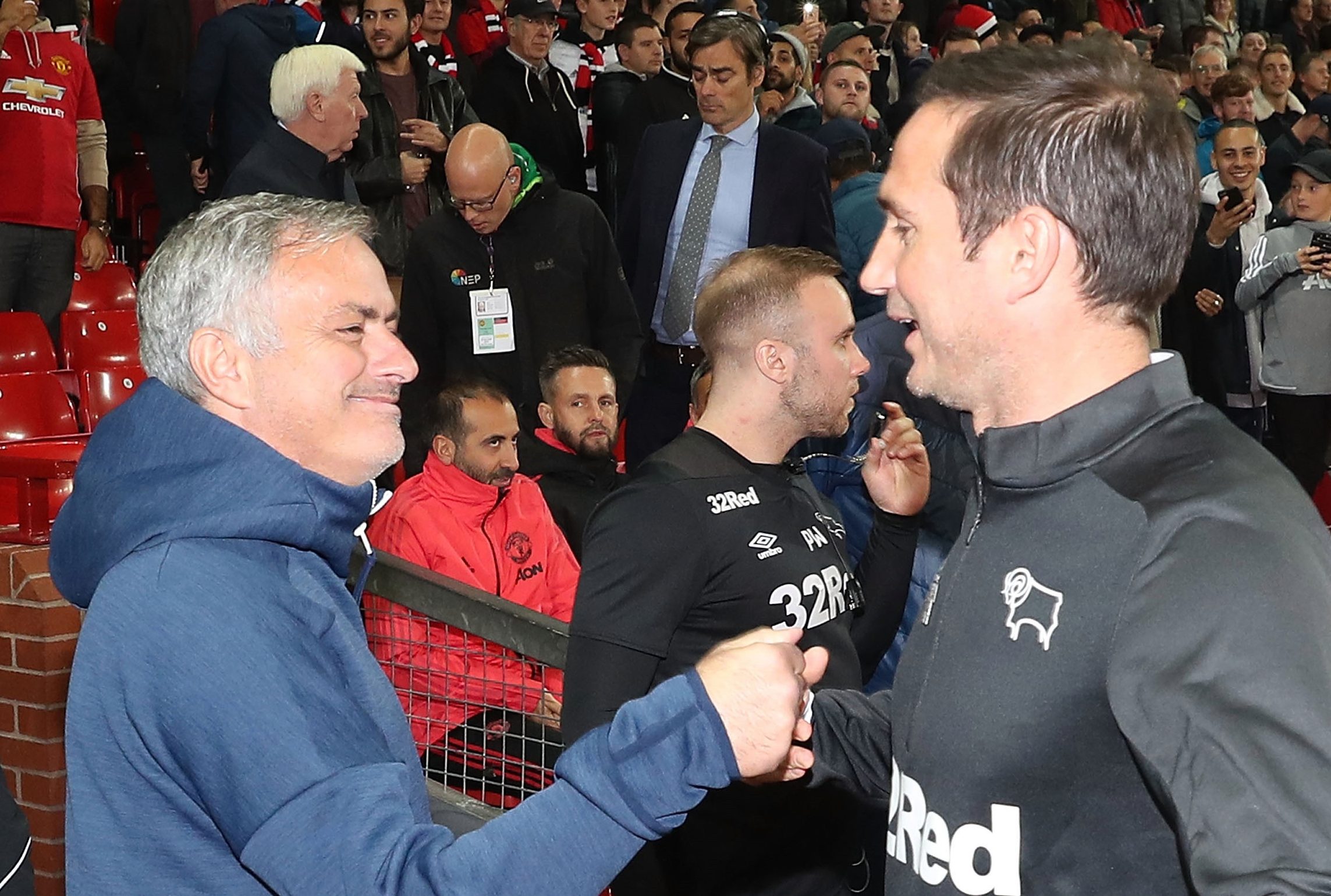 But he thinks he will only become a better boss through experiencing the ups and downs of managerial life.

Lampard was thrown straight into the top job after just a year as a rookie manager at Derby County – leading them to last season's Championship play-off final.

But his fledgling spell as Stamford Bridge boss has started with just one win from four Premier League games.

The latest setback was a 2-2 draw at home to Sheffield United after Chelsea threw away a 2-0 lead.

"He plays Champions League, he played a European Super Cup, he had already big matches in his hands, and he has to grow up with the level of experiences, which I believe he can because he has huge experience.

"I cannot separate from the fact that football has been always in his life.

"I think he has all the conditions to succeed.

"The player, I don’t think any Chelsea fan will disagree with me if I say is one of the top five most important players of Chelsea history, and probably some will say not top five, maybe top three. 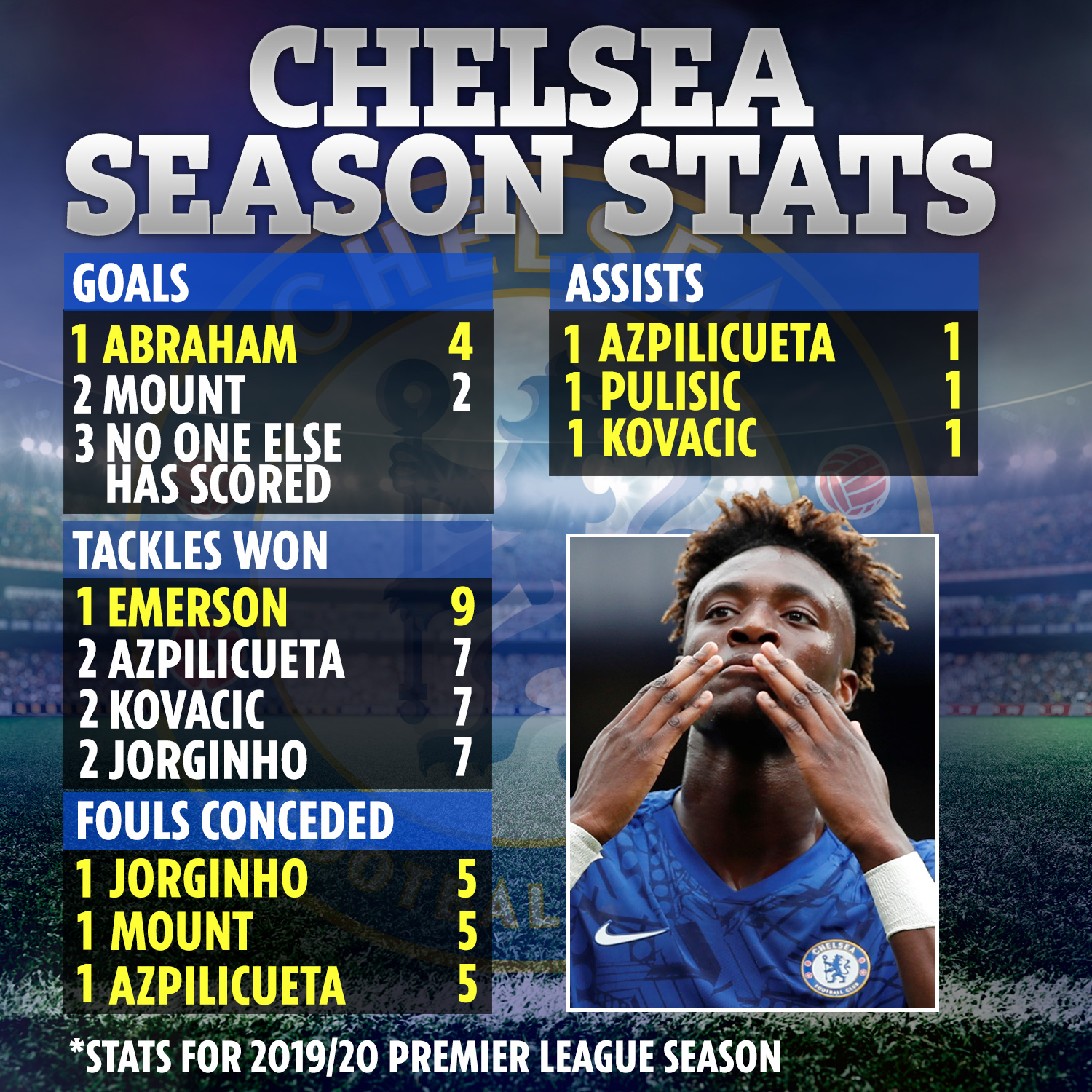 "Another thing is his managerial career, one year of experience in Derby where he showed good qualities and now he has Chelsea in his hands."

But Lampard will be hindered by the transfer ban, which has been compounded by the departure of star player Eden Hazard, plus the exit of Gonzalo Higuain, whose loan spell ended.