The Blues want to bring in a new striker when the market reopens this summer. 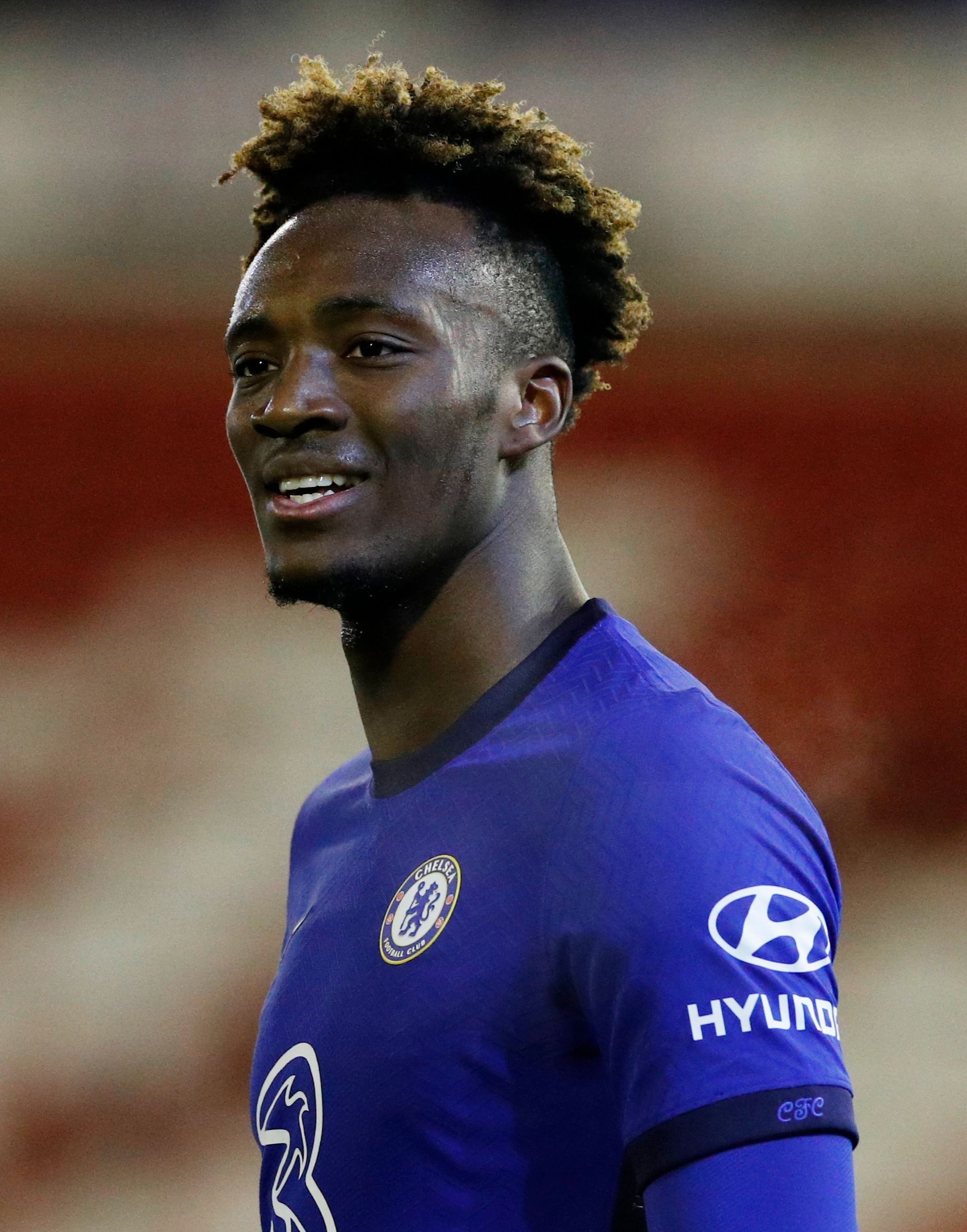 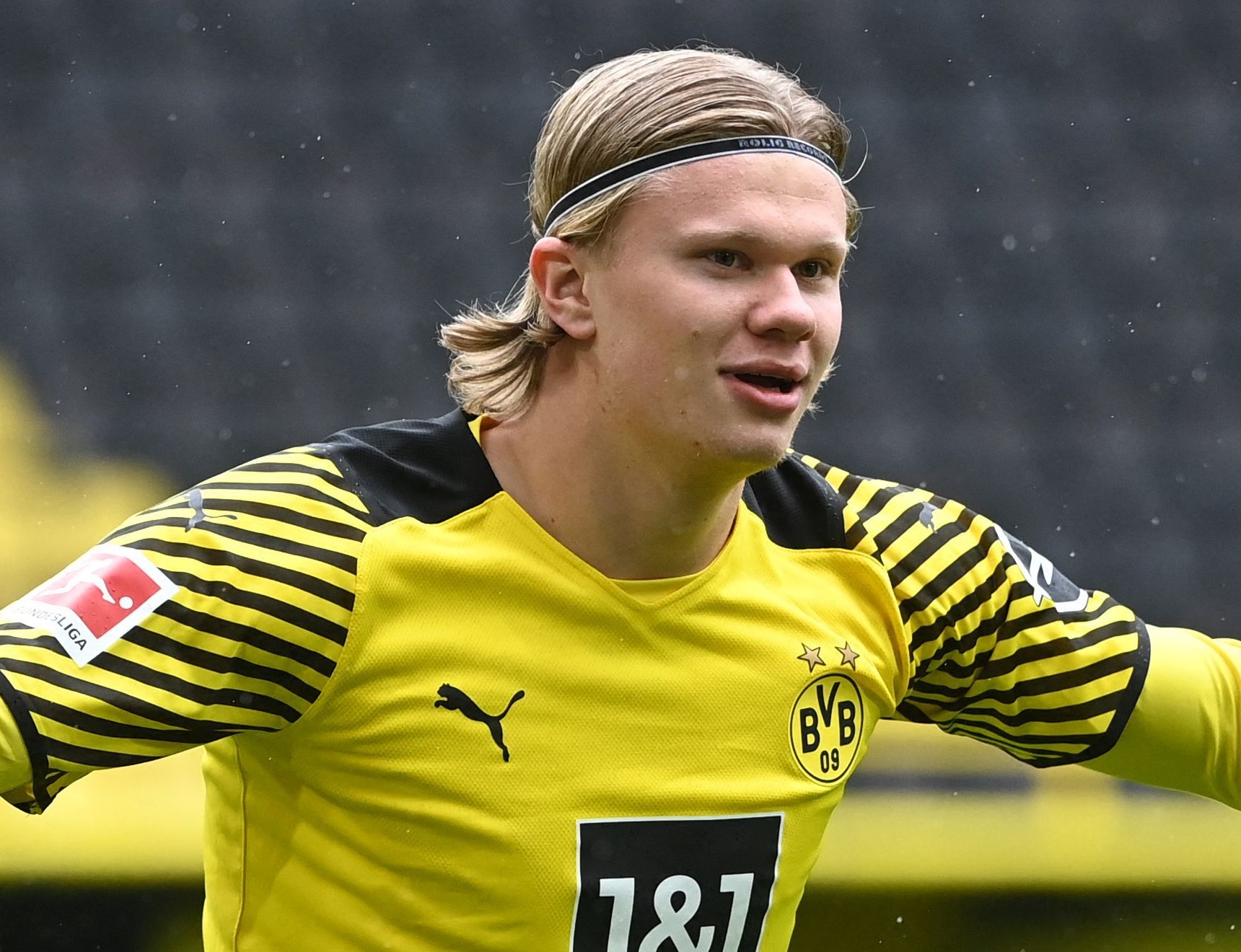 And Dortmund ace Haaland, 20, is among their top priorities.

Talks have already taken place regarding a possible switch to Stamford Bridge for more than £150million.

However, The Times state the West Londoners may be tempted to try and include Abraham in any deal.

They value their academy graduate at around £40m.

So offering Abraham would both reduce the transfer fee Chelsea must pay as well as giving Dortmund somewhat of a replacement No9.

The 23-year-old has struggled to convince Thomas Tuchel since the German replaced Frank Lampard in January.

He made just seven appearances totalling 230 minutes and managed just one goal – the winner in the 1-0 FA Cup win over Barnsley.

His last Premier League goal came on Boxing Day with a late consolation at Arsenal.

Abraham was left out of the squad for the FA Cup and Champions League finals and has also been linked with Newcastle.

Chelsea see Haaland as their No1 target with Tottenham unlikely to sell Harry Kane to their London rivals and Romelu Lukaku happy at Inter Milan.

Haaland smashed in 41 goals in 41 games this season and is being chased by the two Manchester clubs as well as Barcelona and Real Madrid.

But it is the Blues making headway towards a transfer.

"He is seen as the 'missing' player to make them challenge for the PL title next season.

"Fee very high, but confidence that this can be solved. The main obstacle could be the wage structure at Chelsea."

Chelsea and Dortmund have a history of doing business together, with Christian Pulisic arriving from the German outfit in 2019, a year after Michy Batshuayi headed the other way on loan.