CHELSEA defender Antonio Rudiger 'showed Kepa who's boss' in their training-ground clash, it has been claimed.

The Blues duo had to be pulled apart during a fiery Easter Sunday session. 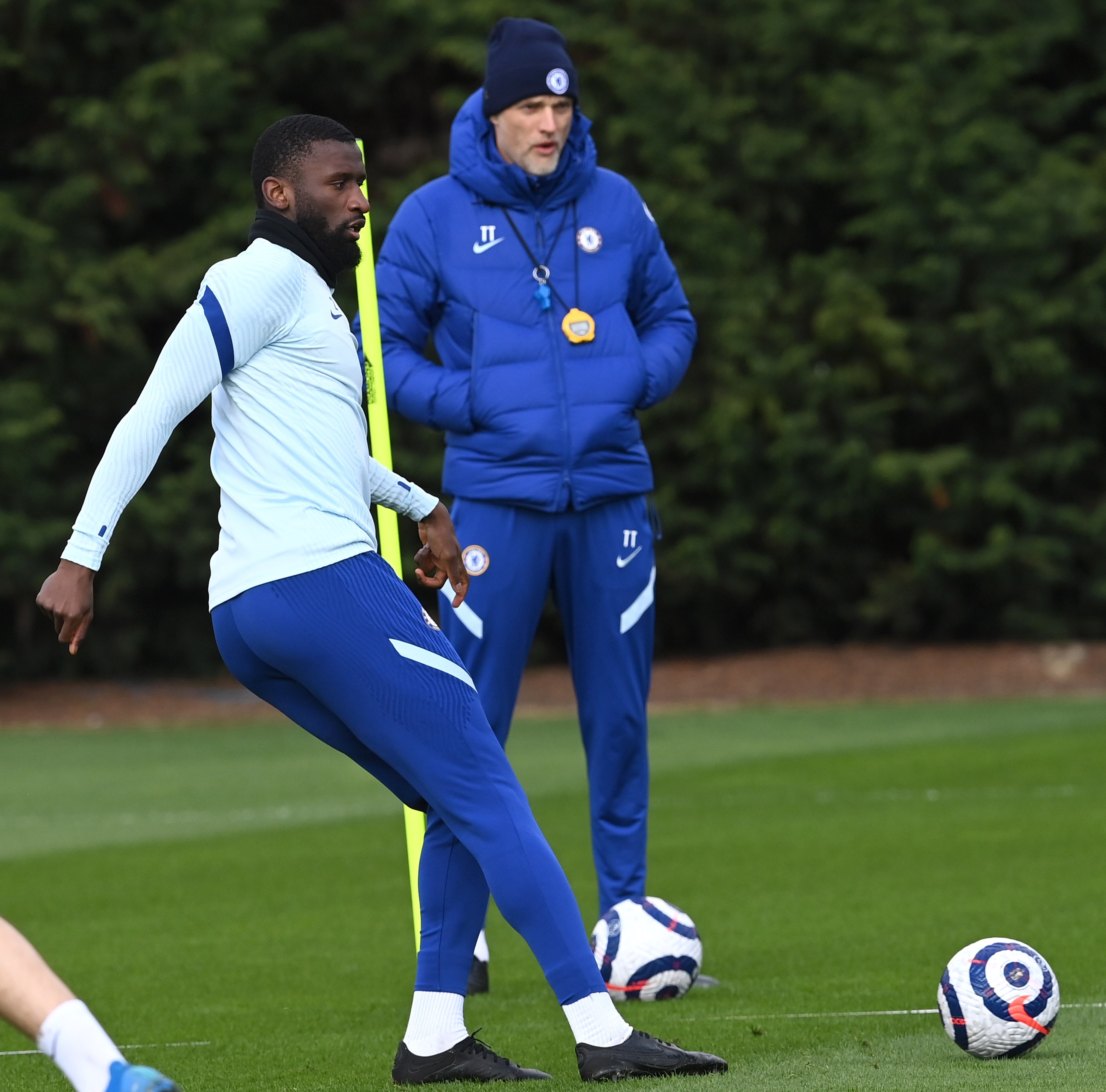 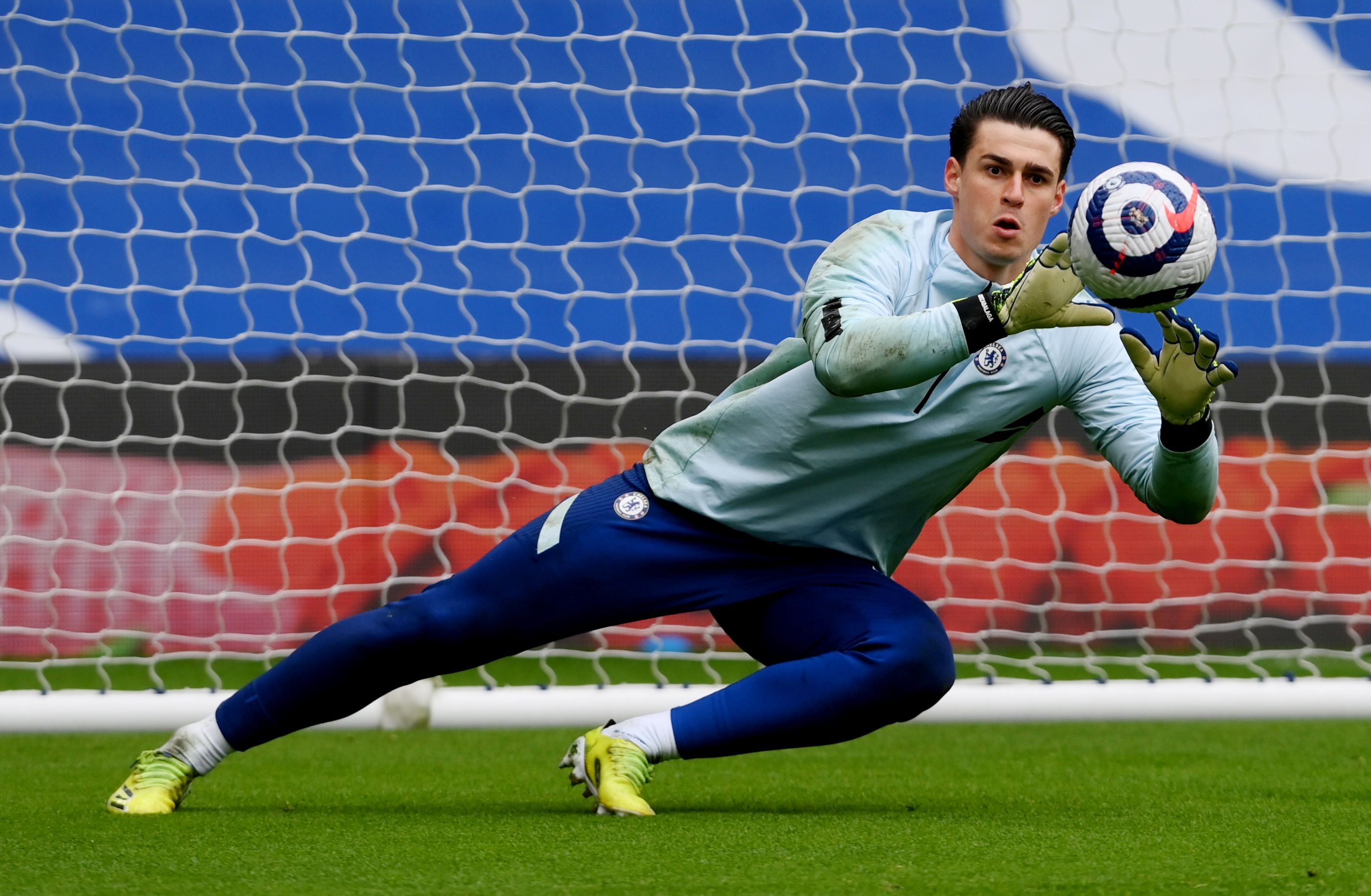 And The Athletic have reported further details on the pair's showdown at Cobham.

Kepa and Rudiger were playing in a small-sided game organised for the players who missed out on Saturday's 5-2 thrashing by West Brom.

Spanish goalkeeper Kepa reportedly gave Rudiger 'a few verbals as the match was going on'.

The Athletic reported: "They then collided when going for the same ball and that sparked a physical confrontation with a lot of pushing and shoving."

Thomas Tuchel's men were still smarting from a harrowing defeat by West Brom at Stamford Bridge the day before.

The Telegraph earlier reportedthat the argument was started in a small-sided game, in which defender Rudiger is said to have gone in late on Kepa.

Chelsea's record signing allegedly reacted badly and the heated argument quickly escalated into pushing and shoving between the pair.

Team-mates are said to have had to intervene to pull the two players apart, with Tuchel deciding that Rudiger should not take part in the final five minutes of training.

Kepa completed the session while Rudiger was apparently sent inside to cool down.

Defender Rudiger apologised to the Spaniard later on – while both Tuchel and the club are understood consider the matter now closed.

The report also claims that Reece James and Cesar Azpilicueta were involved in an argument after the shock 5-2 defeat to West Brom on Saturday, but the pair later spoke and settled their differences.

The incidents are not expected to have any bearing on Wednesday's crucial Champions League match with Porto.