CHELSEA could be handed a nightmare Champions League draw after beating Manchester City to win their second European Cup.

Kai Havertz scored the only goal of the game in Saturday's final in Portugal as the Blues outclassed the Citizens to secure top seeding in next campaign's tournament. 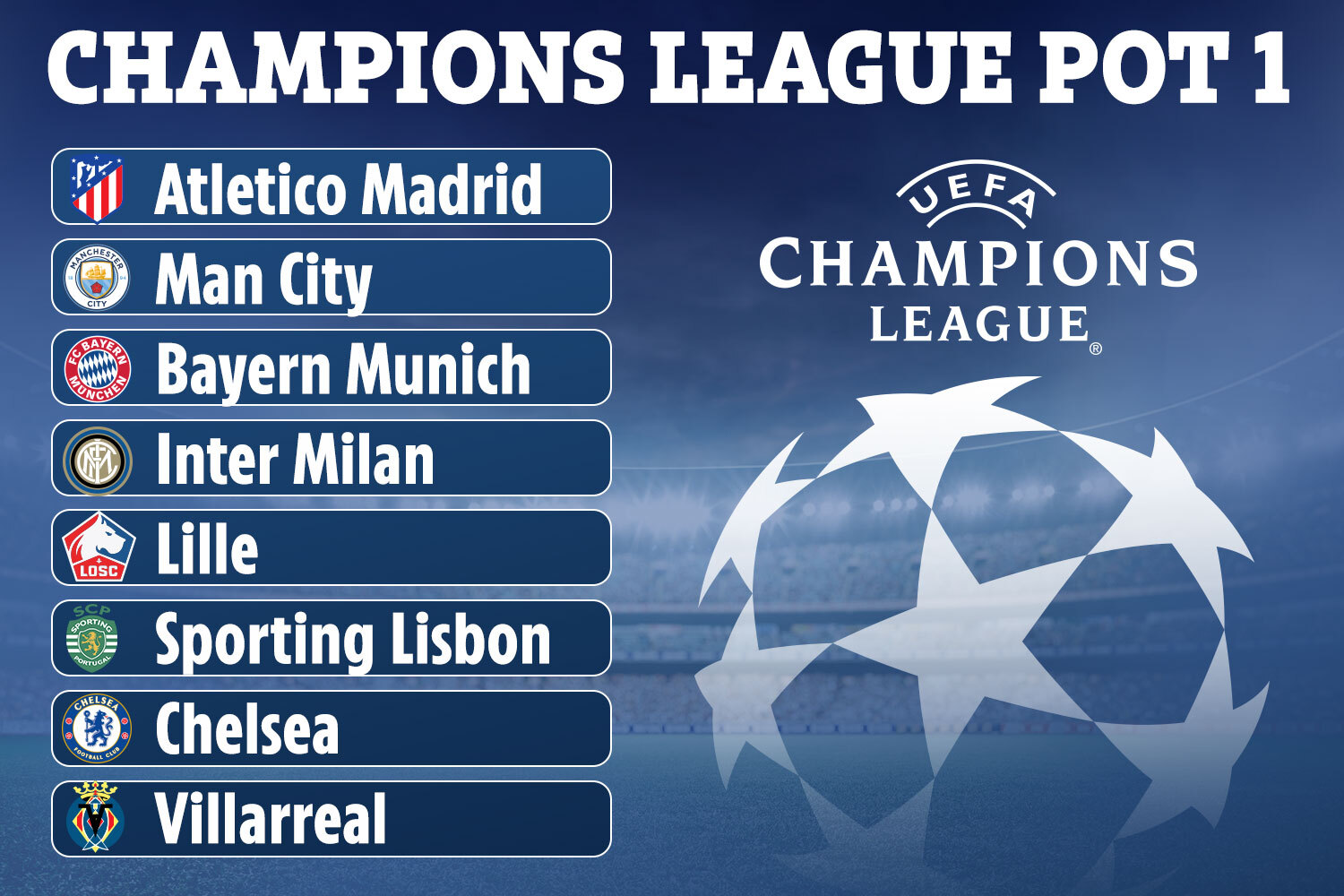 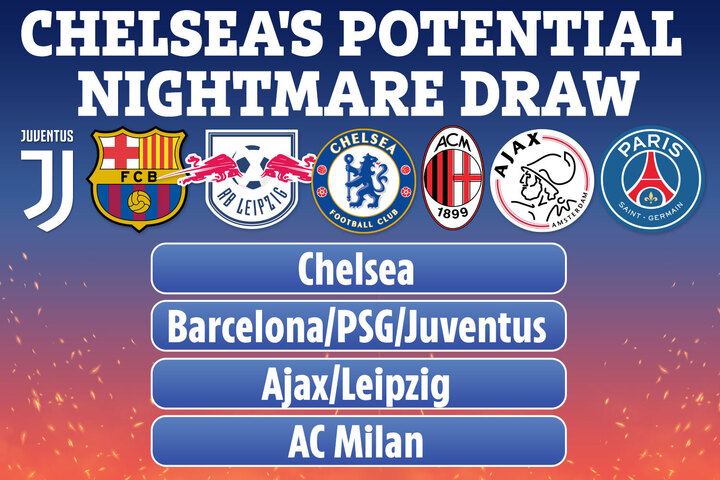 Of the eight teams in Pot 1, the winners of the top six ranked domestic leagues are included, as well as the two champions from this term's European competitions.

Chelsea join them after their Champions League success, along with Villarreal after the Spanish outfit beat Manchester United in the Europa League final.

And the West Londoners – who will now face Villarreal in the European Super Cup before taking part in the Club World Cup later this year – could be in danger of failing to get out their group next year.

The likes of Barcelona, Real Madrid, Juventus and Paris Saint-Germain are all in Pot 2 after failing to win their domestic divisions.

All could be drawn to face Chelsea – who cannot be pitted against an English side at that stage of the competition with the Red Devils and Liverpool also in Pot 2.

The FA Cup finalists could also be tasked with facing either Ajax or RB Leipzig with the pair to be in Pot 3.

And Serie A giants AC Milan find themselves in Pot 4 having qualified for the Champions League for the first time since the 2013-14 season.

Chelsea boss Thomas Tuchel will be hoping to splash the cash in his first transfer window in England after earning instant success with the club.

The German gaffer is set to be handed a new Chelsea contract after the 1-0 victory against City.

According to the Guardian, Chelsea plan to give the German a new two-year deal with an option for a further year.

The 47-year-old met his boss Roman Abramovich for the first time yesterday since succeeding Frank Lampard at Stamford Bridge.

He said: "I am not even 100 per cent sure maybe I have already a new contract now. My manager said something about it. Let’s check this first.

"I spoke to the owner right now on the pitch (Roman Abramovich). It was the best moment for the first meeting.

"It can only get worse! We will speak tomorrow. We will speak later. I will stay hungry for the next title. My desire is for more victories and to grow as a coach.