CHELSEA flop Tiemoue Bakayoko is hoping for a "dream" move back to AC Milan.

The centre-midfielder is out on loan at Monaco from the Blues this season, but spent the 2018/19 campaign in Italy with the Rossoneri. 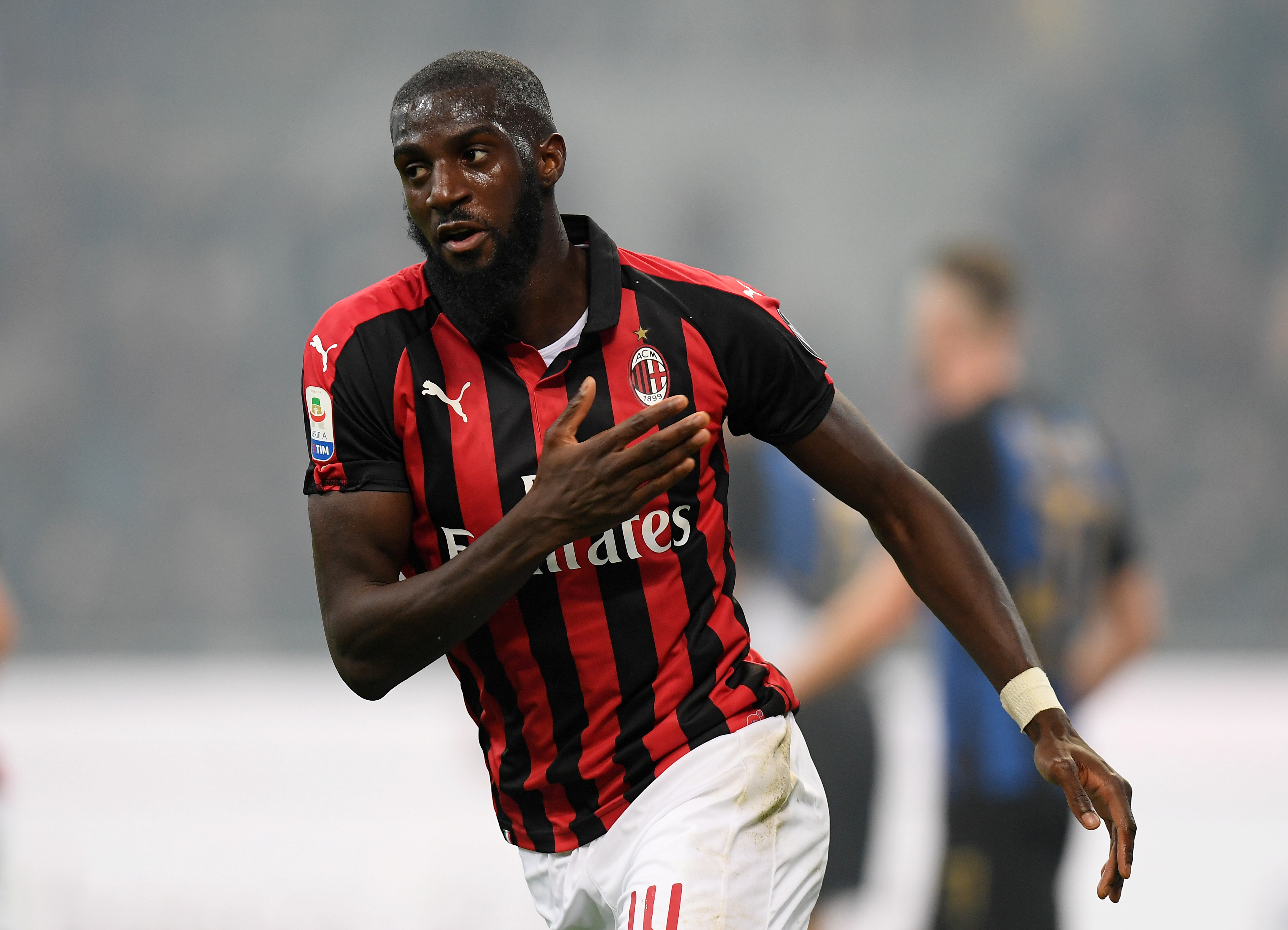 And according to Calcio Mercato, the 25-year-old wants a return to Serie A in the summer.

Chelsea shelled out £40million to bring in Bakayoko from then-French champions Monaco in July 2017.

At that time it was the second-highest transfer fee paid out for by the Blues, after the £50m spent to bring Fernando Torres in from Liverpool.

But it was regarded as a bargain for a midfielder who had impressed many with his performances in Ligue 1 and in European competition.

But Bakayoko looked a completely different player at Stamford Bridge and soon became a target for the boo boys despite playing 43 games in total.

He was shipped out to Milan after just a season in West London, and went on to feature in 42 games in all competitions.

Now this season he has played in 21 games for Monaco.

If Chelsea do manage to ship Bakayoko off at the end of the season, it could help fund a move for Borussia Dortmund ace Jadon Sancho.

But Premier League rivals Manchester United are sure to rival the Blues for the England teen.