CHELSEA legend Joe Cole has recalled how John Terry once 'lost the plot' after winding him up in training. 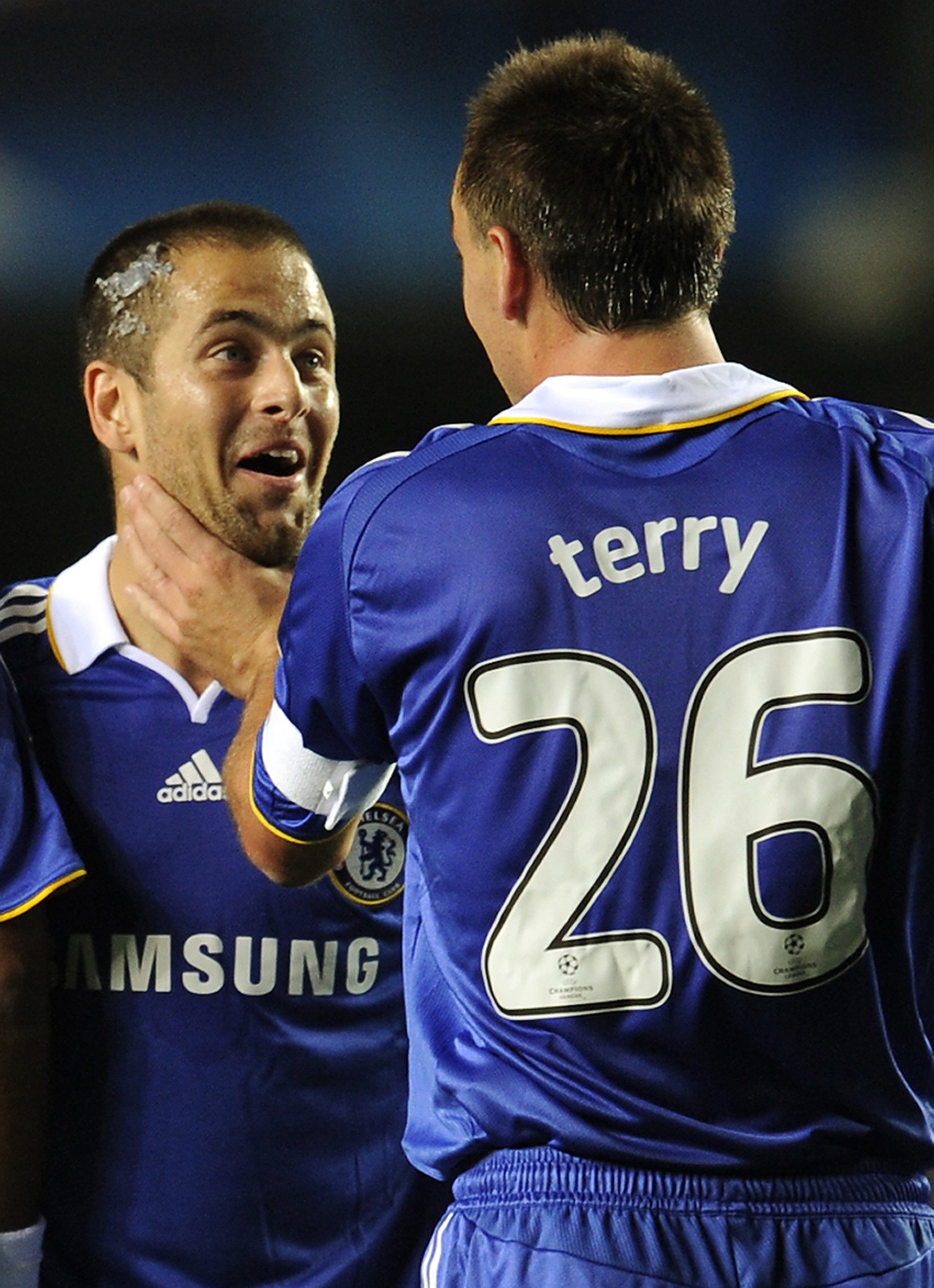 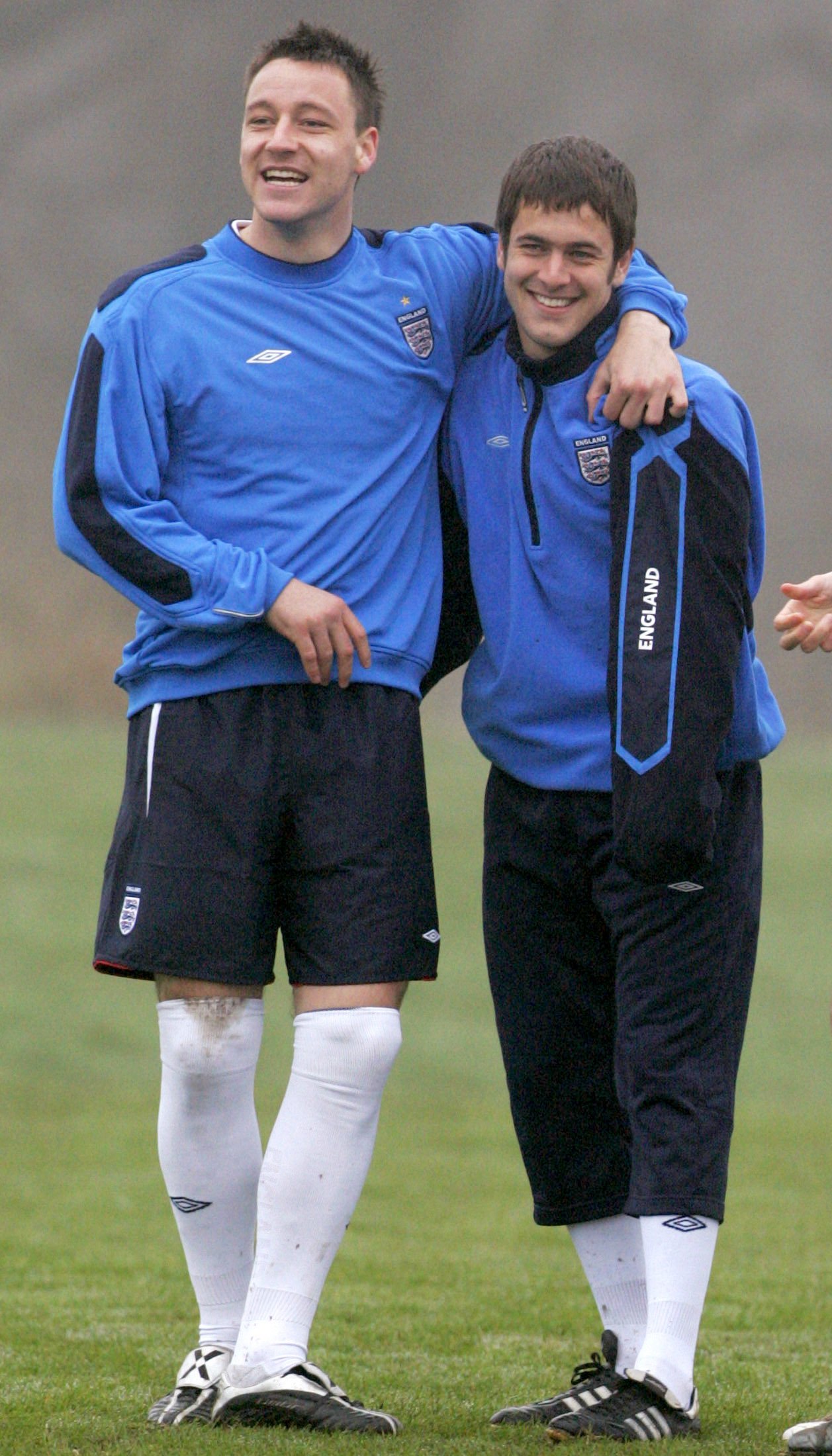 And it has been revealed how Terry was left 'wanting to kill' the ex-West Ham ace following one incident in training.

After it was announced that EA Sports have announced Cole as a FUT Hero for FIFA 22, he commented on one of his memories of Terry.

Ashley Cole gave a backdrop to the story when speaking to Chelsea's YouTube channel.

He said: "You’ve sold him a step-over, a massive step-over, give him the old shoulder and the worst part about it is you’ve only gone, ‘sit down son!’

Joe Cole then added: "It doesn’t sound like much because how can I knock him over?

"It’s probably the over time that I’ve ever done it. And I let him know.

"I said: 'Get on the weights! The gym is over there!' I had him on a bit of string and he’s lost the plot, bless him. Absolutely love him."

And that wasn't the only time Terry was at boiling point with Cole, after it was revealed how the legendary defender was infuriated after losing a game of FIFA to him.

Cole continued: "We were playing FIFA and he was quite a good player, he was better than me.

"But this one time I was beating him and I thought ‘I’m going to wind him up, I’m going to go to bed now’ and he’s the sort of guy that you had to let win otherwise he wouldn’t let you leave the room.

"So I beat him and the final whistle has gone and I’ve run. And he’s chased me ‘Coley! Come back, I want another game’.

“So I’ve gone in my room, locked the door. Chain on, chair just in case he’s going to break the door down.

"He’s going ‘Nah you’ve got to give me another game’, I’ve gone ‘No geez, champ’s going to bed now, might order some room service’.

“He was so angry as he’s such a competitor. I wouldn’t play him again and he must have been outside that room for about 10 minutes, begging me to play."