MANCHESTER CITY and Real Madrid have joined Chelsea in the race to sign RB Leipzig defender Josk Gvardiol, according to reports.

Chelsea tried to sign Croatia star Gvardiol, 20, in the summer. 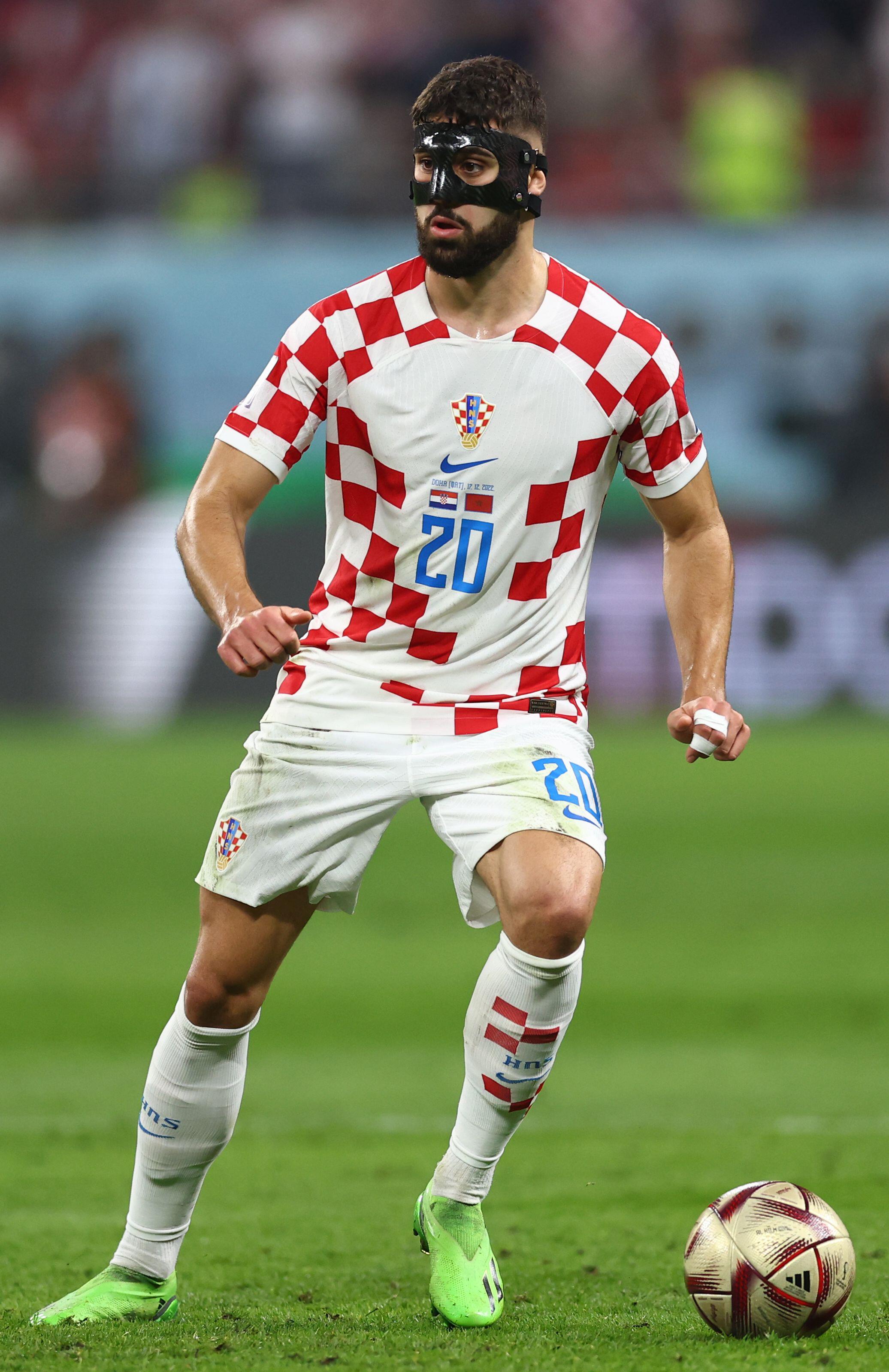 However, their efforts to lure the rapid defender to Stamford Bridge in a £79million deal failed with the player signing new terms at Leipzig.

Gvardiol was touted as the defender of the tournament, but Croatia's run to a second consecutive final came to an end in the semis at the hands of Lionel Messi's Argentina.

According to Fabrizio Romano, via wettfreunde, Man City and Real are keen on the highly rated defender.

However, a summer move is more likely to take place rather than an early January switch.

The transfer guru said: "Chelsea have long been the big favourites because they made an offer in the last 24 hours of the summer transfer window.

"Leipzig said no and decided to keep the player and extend his contract, so nothing happened in the end. 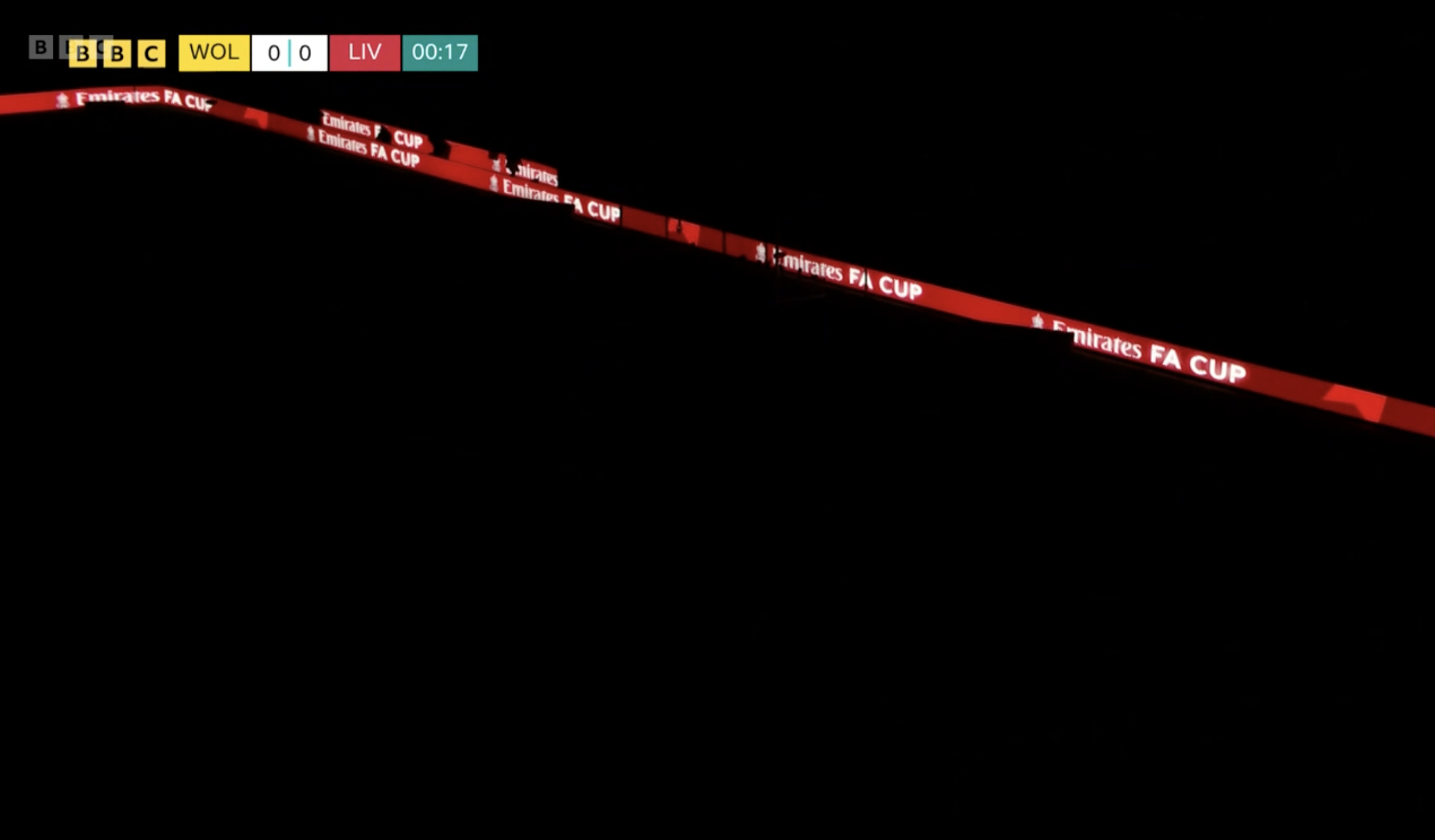 "Chelsea are still following the situation but they have just signed Benoit Badiashile as a left-footed centre-back. Now the race is open.

"Other clubs are also interested in Gvardiol. Manchester City and Real Madrid are after Gvardiol.

"There is a feeling that Gvardiol will switch in the summer and not in January.”