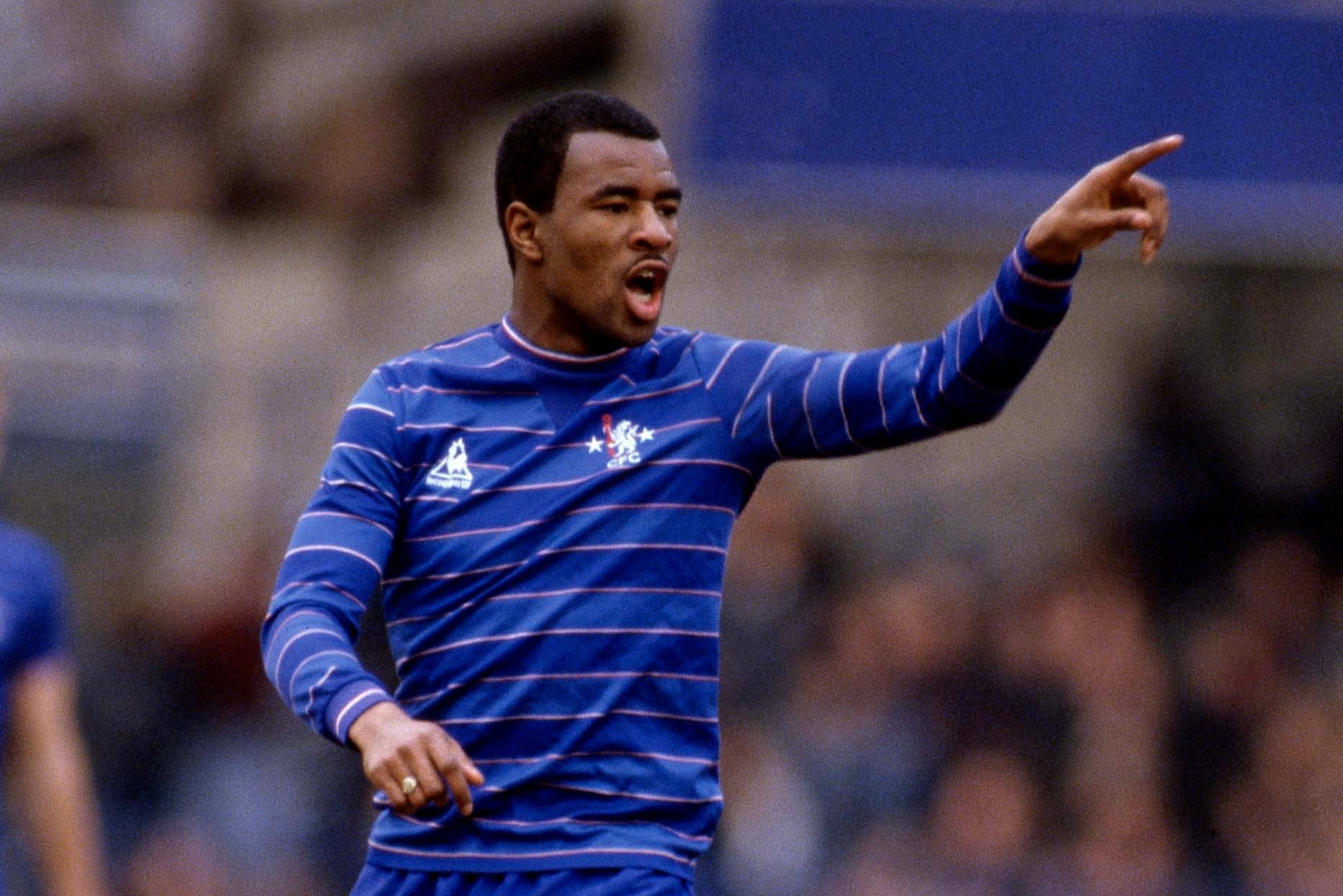 Chelsea showed their support after the former player's own trust confirmed the concerning news in a statement.

The message shared by the Paul Canoville Foundation read: "We are sad to advise that our founder, Paul Canoville, is critically ill in hospital after complications set in following emergency surgery.

"We are aware that his many followers and fans on his social media accounts have been missing his regular posts for two weeks now.

"We know how loved Paul is, and will post updates as we get them, but ask that his family's wish for privacy is respected and they are not contacted by the media.

"The PFA are in contact with Paul's family and being very supportive.

"Please keep Paul in your thoughts and prayers. Thank you."

In response, Chelsea wrote: "All at Chelsea Football Club wish Paul Canoville, our former player, a rapid recovery following the statement today from his own trust he is critically ill in hospital."

Canoville became the first black player in Chelsea's first-team when he made his debut in 1982. 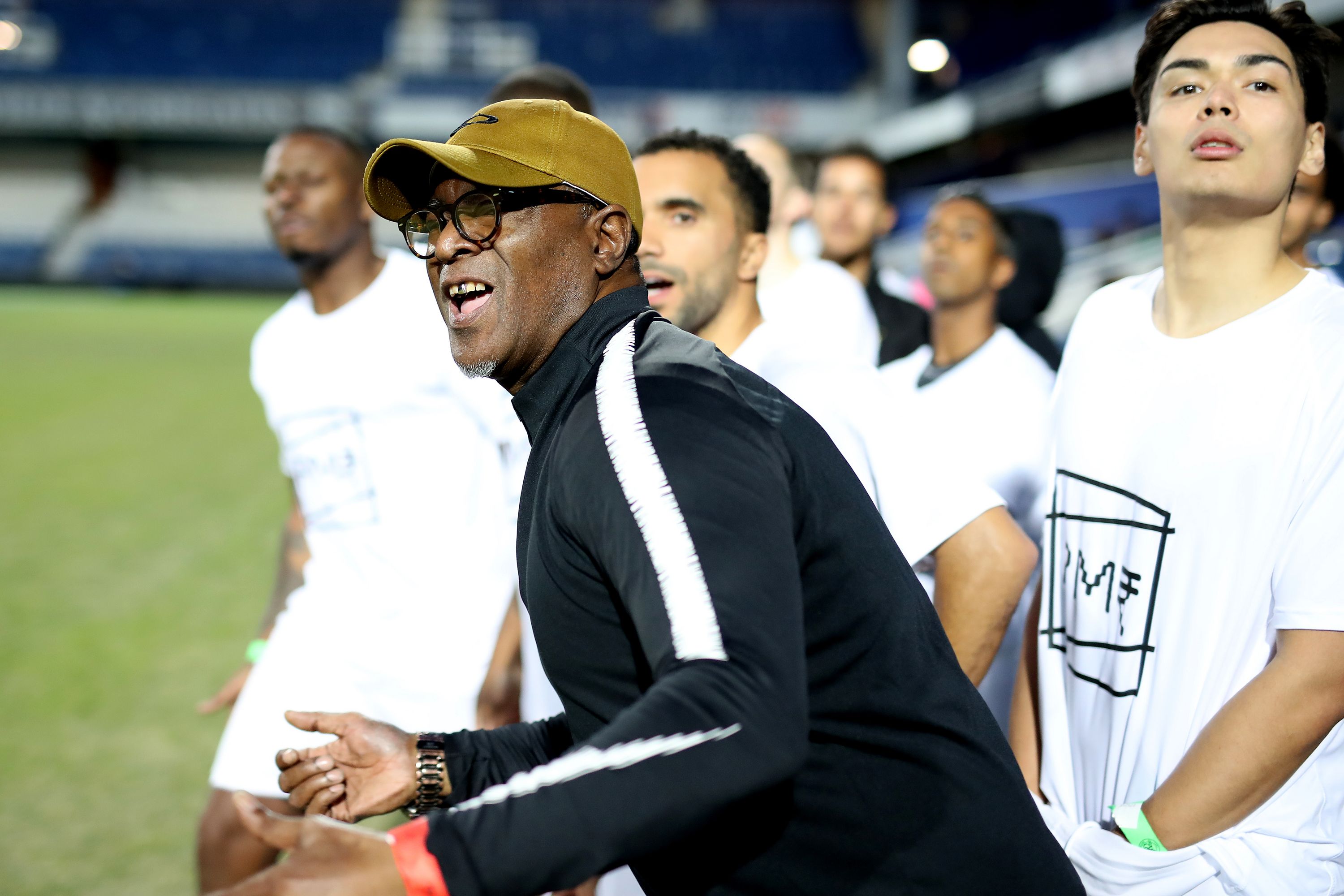 He has claimed that fans who racially abused him back then still apologise to him today.

Despite helping Chelsea win the Second Division in 1984, he was regularly targeted by some of his own supporters.

Speaking in 2019, he said: "I still love Chelsea. When I was invited back onto the pitch and I was greeted by the fans, I was really surprised.

“The fans come to see me today and apologise and say, ‘Paul, I was one of those who insulted you. I did not know. I was just following my father.

"But I really know now and accept what it is and what it does. Causing racism amongst people, it’s not a nice thing’."

The 58-year-old has a history of drug addictions and he has battled cancer twice.

Canoville has been to rehab twice after getting addicted to crack cocaine.

In 2017, the former winger underwent an operation that 'could have claimed his life'. 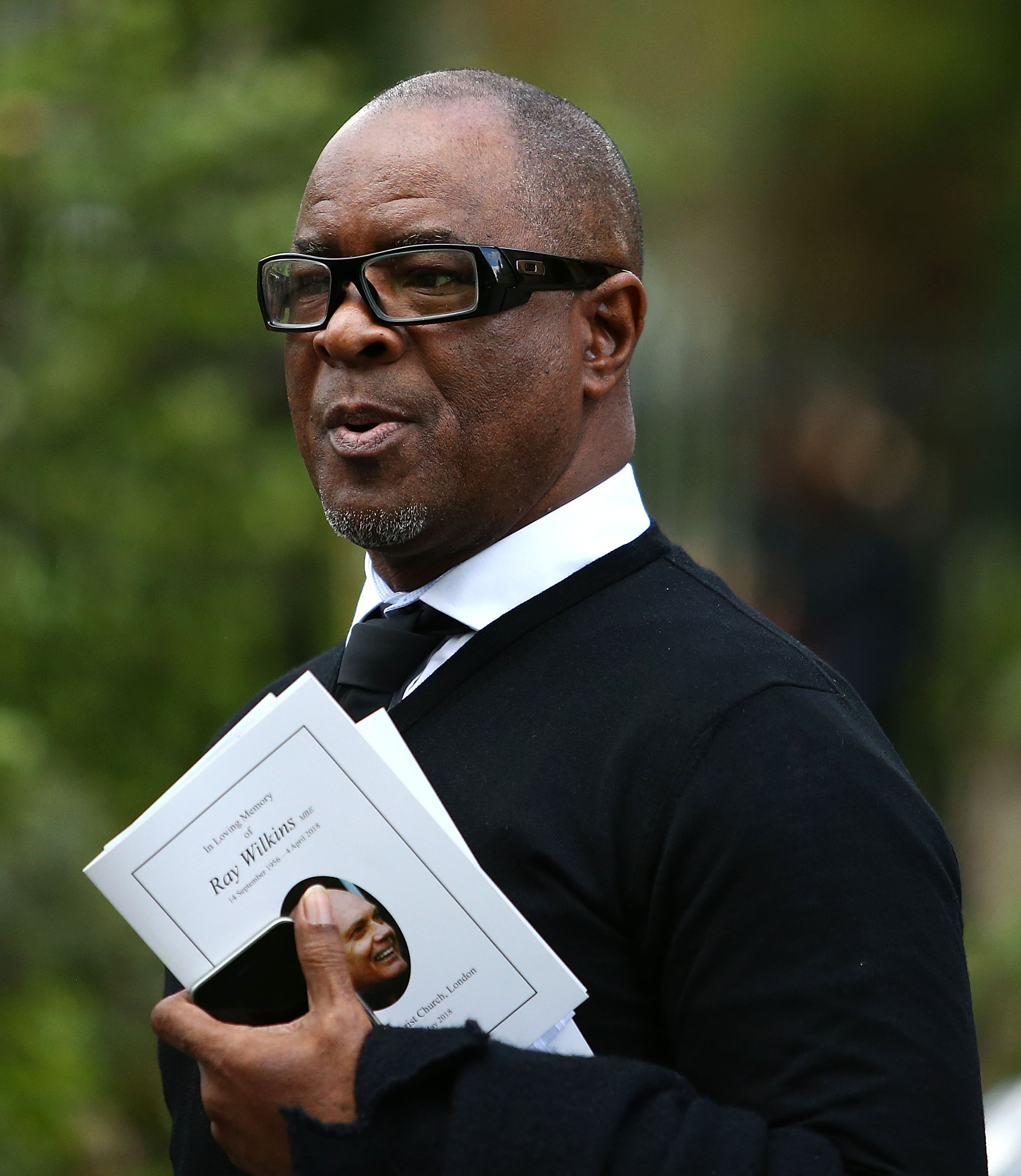