CHELSEA are ready to throw in Ruben Loftus-Cheek as part of a deal to land Inter Milan star Achraf Hakimi, according to reports. 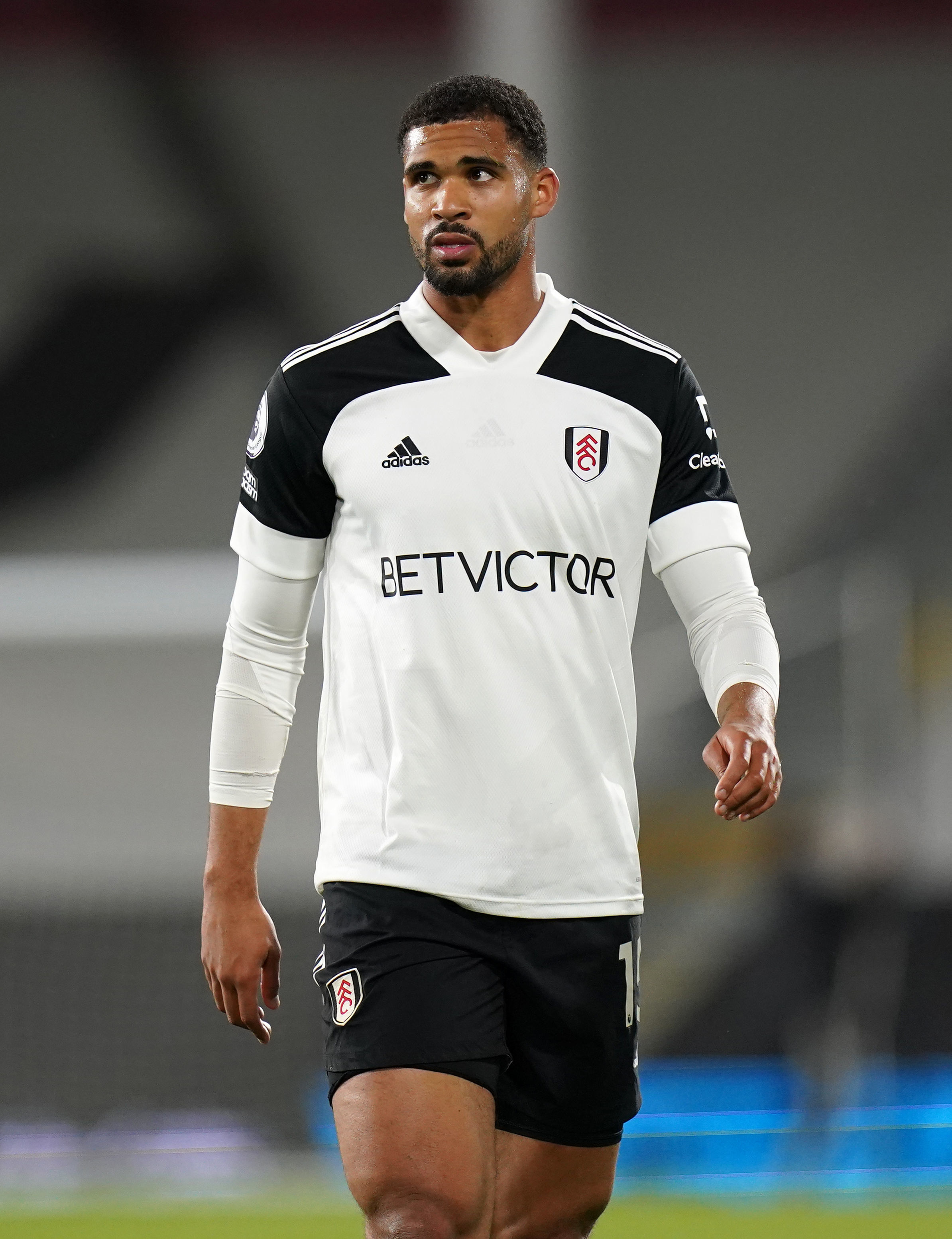 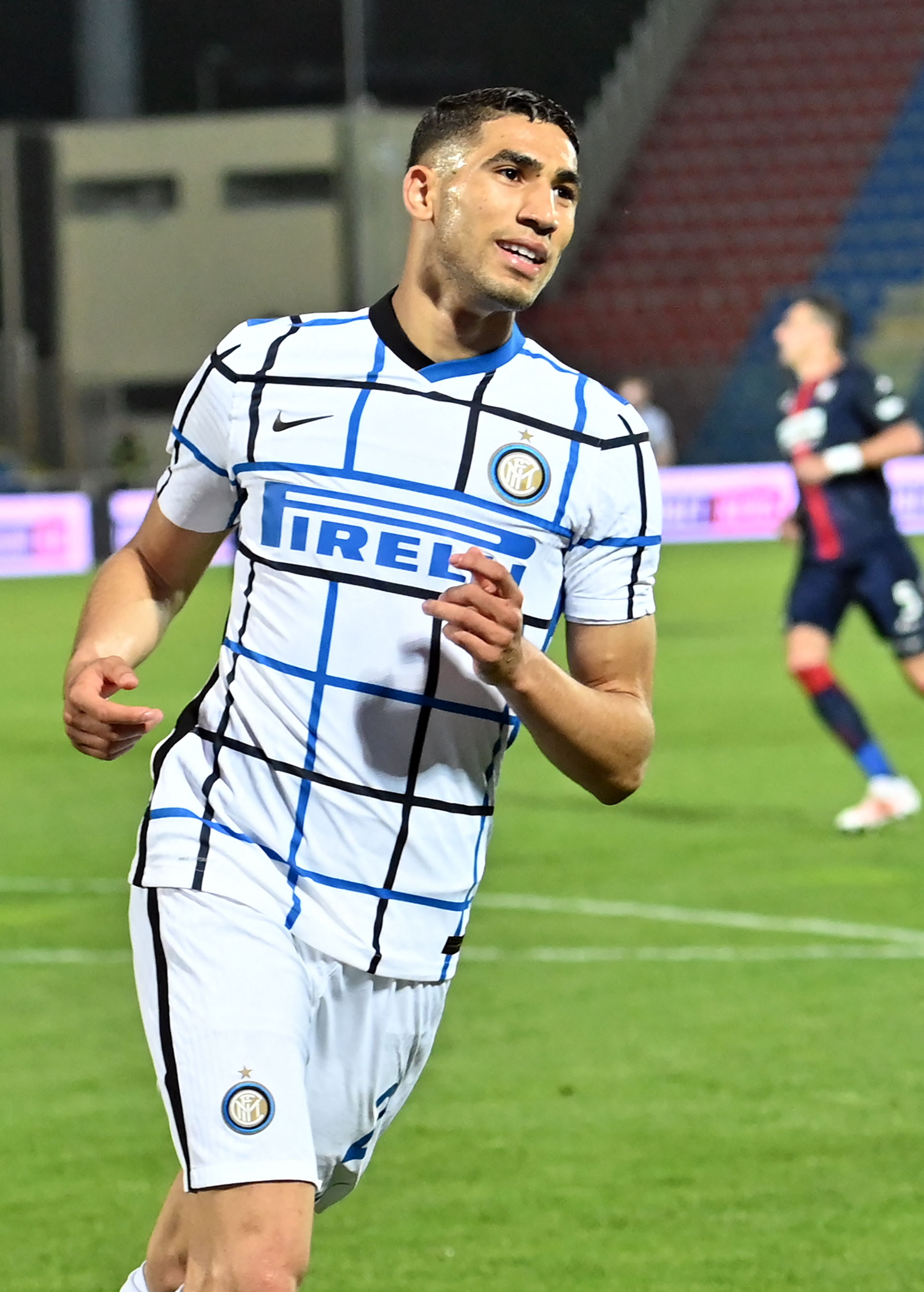 The Blues and Paris Saint-Germain have both already failed in a £56m bid.

Marcos Alonso is one player Chelsea are willing to part with to strike a deal, while Sky Sports claim Emerson Palmieri, Andreas Christensen and Davide Zappacosta could also be used.

Gazzette dello Sport say Loftus-Cheek, 25, is the latest name to be thrown in the mix.

Injuries have plagued the midfielder and he scored once in 33 appearances on loan for Fulham last season.

Loftus-Cheek's 17-year stay at Chelsea looks set to come to an end having joined the academy in 2004.

Lazio boss Maurizo Sarri has also been linked with a move for his former star, who he regularly played during his one-year Stamford Bridge spell.

Hakimi, who can play at right-back or right wing-back scored seven goals in 45 appearances last season.

But financial crisis has forced the Serie A champions into cutting their title-winning squad.

Reports claim he has verbally agreed to join the Blues.

Meanwhile, Chelsea are desperate to land a new striker with Erling Haaland their top target.

The strike sensation is said to have agreed personal terms over a move but Borussia Dortmund reportedly want about £150m.