KEPA ARRIZABALAGA will take a pay cut to end his Chelsea nightmare.

The £71.6million keeper has slipped to third choice for Spain. 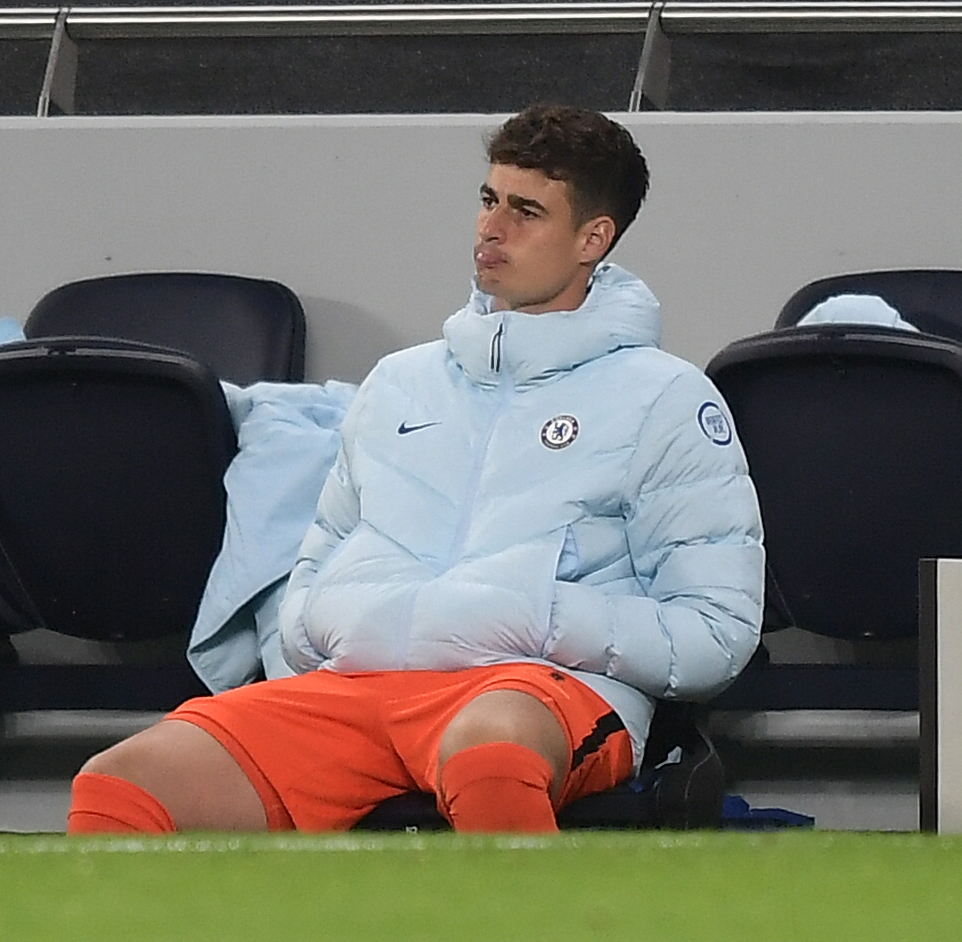 Kepa, 26, is now behind David De Gea and Unai Simon, leaving him in the wilderness for both club and country.

He has not started for Chelsea since October 17 — and the team has flourished in his absence.

And that convinced Kepa his time is up at Stamford Bridge and to get out in January.

He will accept a loan and a reduction to his £150,000-a-week wages to try to revive his fortunes.

Kepa acknowledges he must be playing first-team football to stand any hope of making Euro 2020.

It is his dream to play in Spain’s group game against Slovakia at the home of former club Athletic Bilbao in June.

Spain boss Luis Enrique has told Kepa he will not play if he is languishing on the Chelsea bench.

Until this international break, the player had clung to the belief he could still be chosen for his country’s squad despite his club struggles. 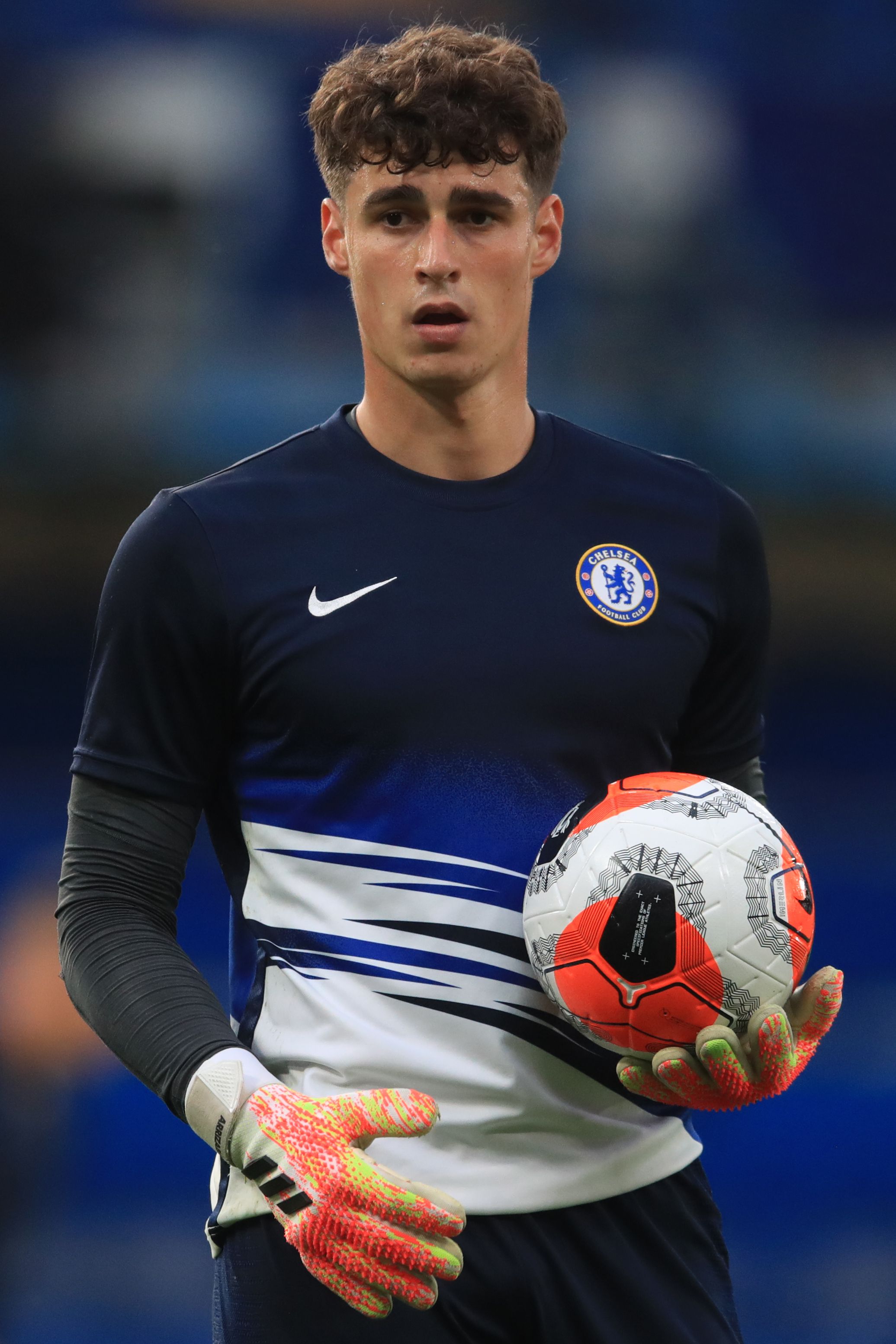 But being frozen out by Enrique has proved a tipping point.

In the summer, Kepa received reassurances from Chelsea performance director Petr Cech that he still had a future at Stamford Bridge.

But the £24m signing of Edouard Mendy from Rennes, and Kepa being dropped, proved the start of a slippery slope that has ended with him also in a painful international exile.