CHELSEA'S £40million flop Tiemoue Bakayoko is close to wrapping up his loan transfer to Napoli – and is 'enthusiastic' about his Serie A adventure, it's claimed.

The outcast midfielder has spent the last two years on season loans, firstly at AC Milan and then Monaco last term. 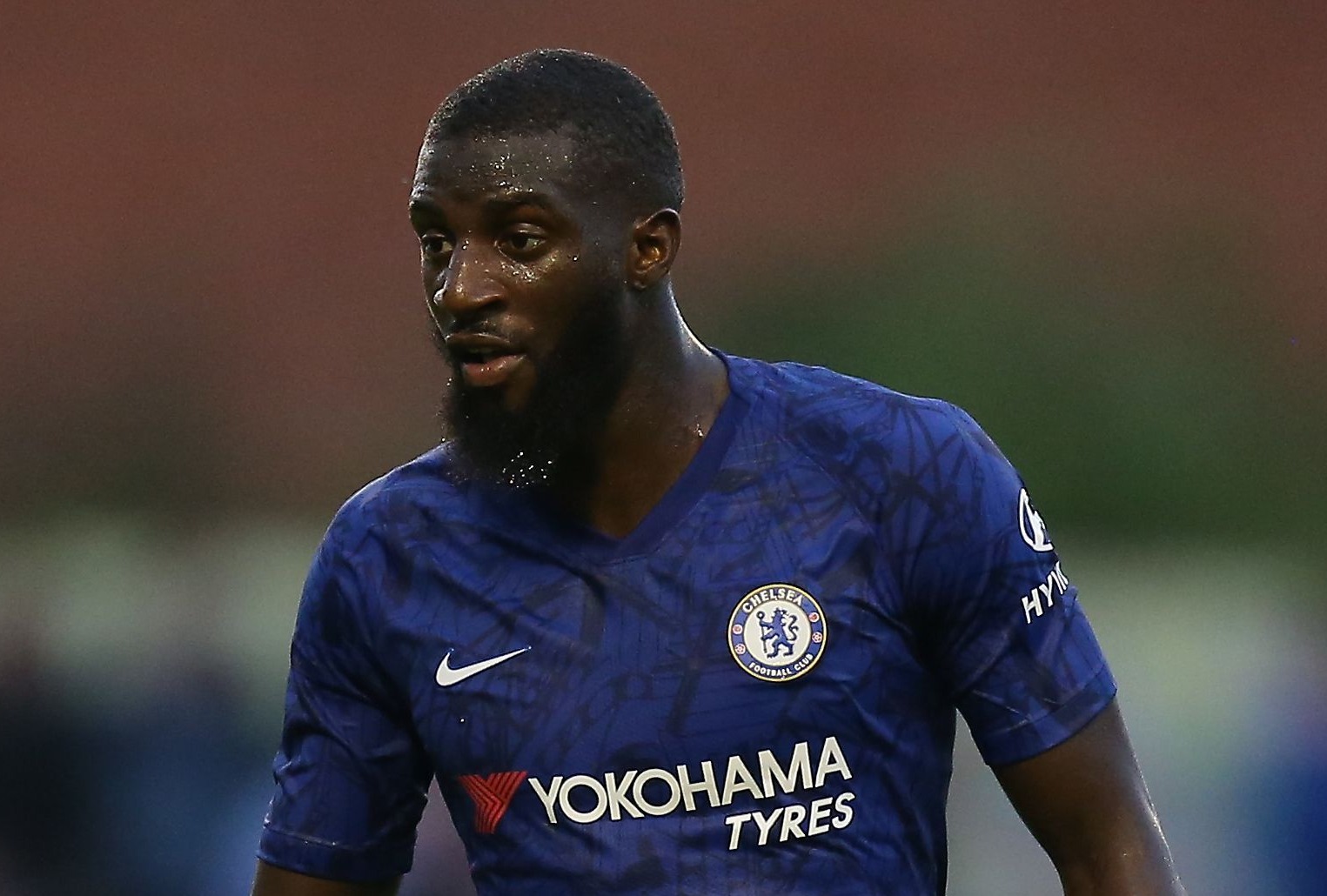 He has made just 24 Prem starts for the Blues since joining in July 2017.

Bakayoko, 26, was unable to return to Milan as they only wanted an option to buy at the end of next season.

Milan wanted to fix up a £23million permanent transfer next summer as part of the deal, claim Sky Sports Italia.

They baulked at paying £35m for him last summer, the fee fixed up with Stamford Bridge chiefs when he moved to the Serie A club 15 months ago.

The midfielder originally joined Chelsea in a £40m deal.

Frenchman Bakayoko, linked with Paris Saint-Germain a few days ago, wanted to link up with his former Milan coach Gennaro Gattuso at Napoli.

The Italians were happy not to include an option to buy.

Milan had demanded an option to buy him for £23m.

That is why both Chelsea and the player have agreed the transfer to Napoli, report Sky Sports Italia.

They claim the midfielder is "enthusiastic" about the switch to south Italy.