CHELSEA are ready to recall Kurt Zouma from his loan at Everton this summer with David Luiz out of contract in the summer, according to reports.

The Toffees remain keen on bringing the defender back to Goodison Park on a permanent basis but any move rests on the west London side’s looming transfer ban. 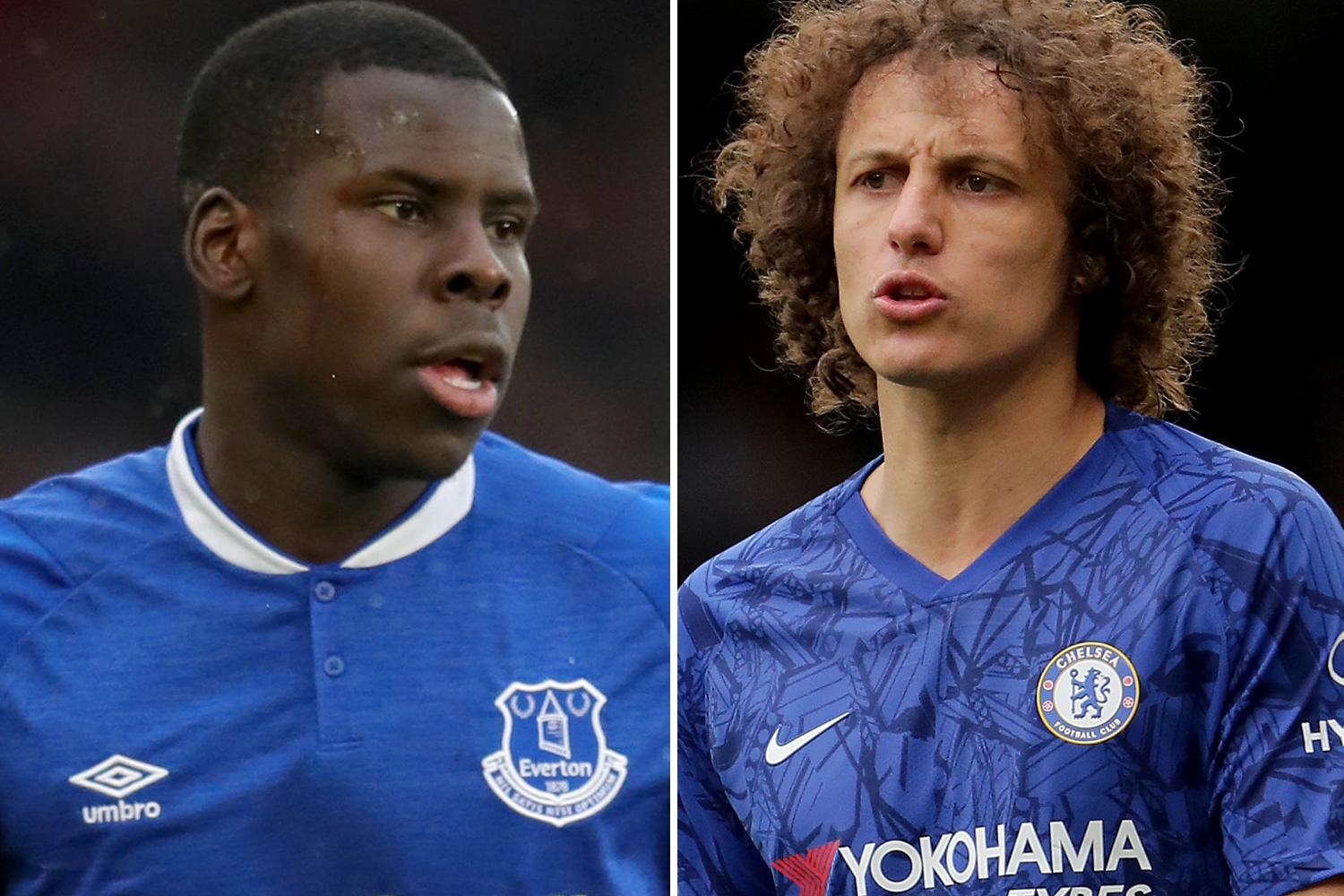 Zouma has been in top form under Marco Silva this season, making 31 Premier League appearances to help the Merseyside club to eighth in the table.

Despite becoming a fan-favourite up north, Chelsea are planning to recall the Frenchman to Stamford Bridge for pre-season, according to the Liverpool Echo.

Zouma is expected to link up with Mauricio Sarri's side as they travel to Japan in July for pre-season games against Kawasaki Frontale and Barcelona.

The 24-year-old, who is also a target for Arsenal, has been coy over his future and following Everton's win against Burnley on Friday night said: "We've still got a game to go and then we'll see what's going to happen next."

Everton's hopes of landing the centre-back could hinge on the outcome of Fifa's hearing into Chelsea's transfer ban, with the club unable to sign any new players.

Their Appeals Committee met in Zurich last month to discuss the two-window penalty and a decision is expected soon but if it is upheld, Zouma will likely be needed.

Gary Cahill has played his last game at Stamford Bridge ahead of his free transfer this summer, and David Luiz still has yet to be tied down to a new deal.

The Brazilian's current contract also expires at the end of June and Sarri recently admitted Chelsea are in desperate talks over extending it before the season finishes. 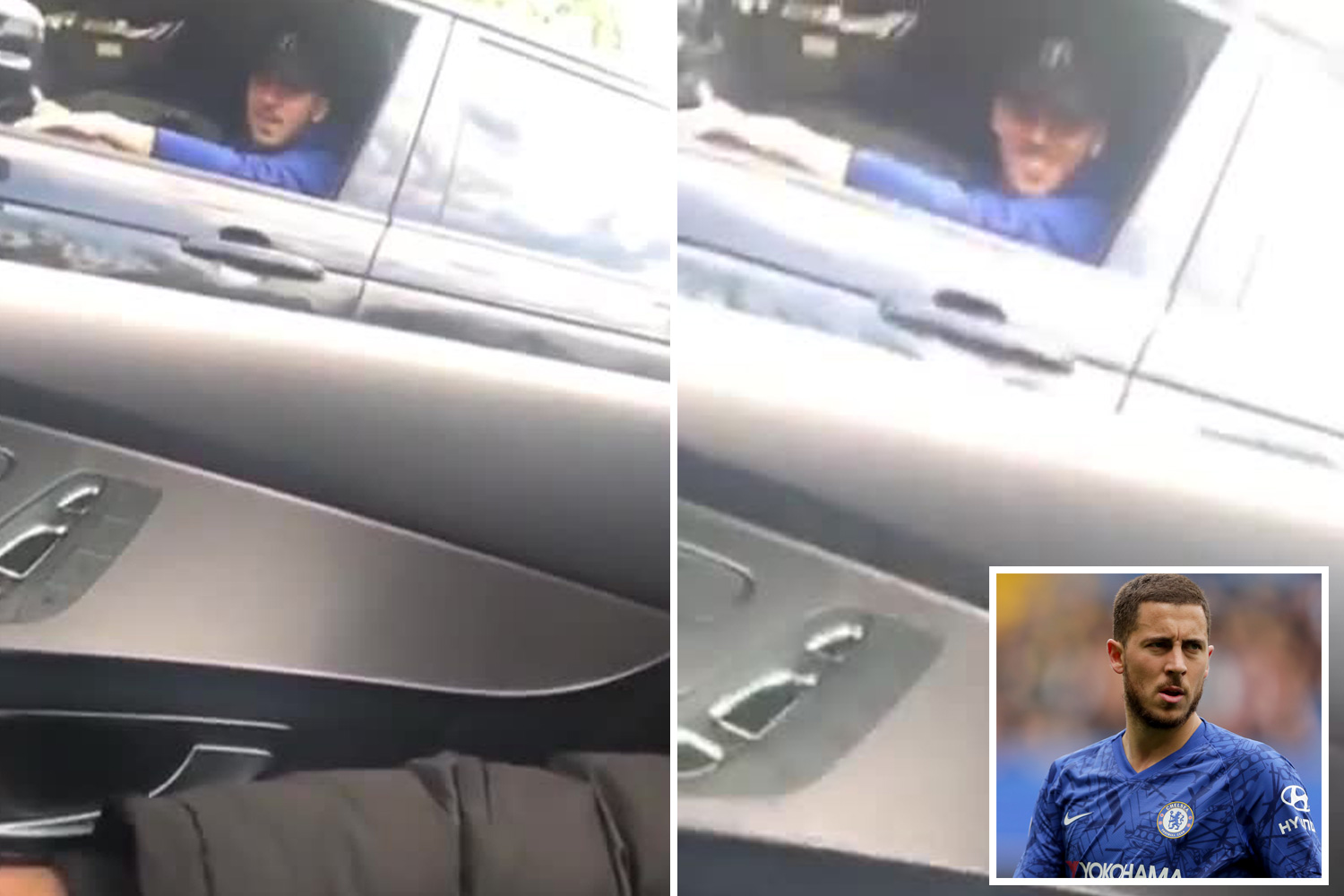 ED IN HANDS Hazard shakes head, laughs and drives off when fan begs him to stay at Chelsea 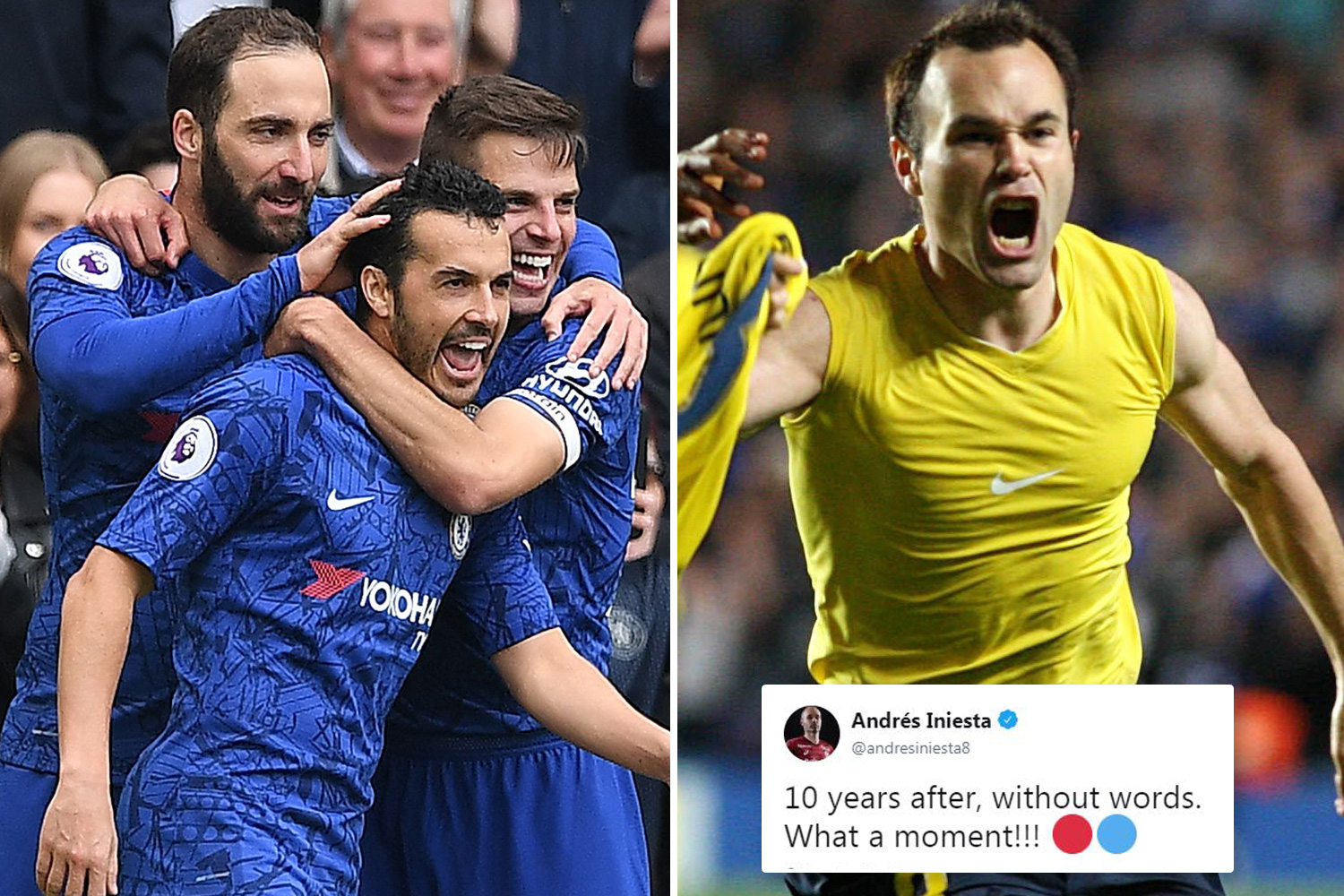 The Italian said: "I don't know on David Luiz [staying]. I know that he had a meeting four or five days ago, but then my mind was on this match.

Luiz is not thought to be looking to leave West London, but Chelsea are reluctant to hand deals out for more than one year for stars who are in their early thirties.