CHELSEA will reportedly allow Saul Niguez to return to parent club Atletico Madrid at the end of the season following his disastrous loan spell. 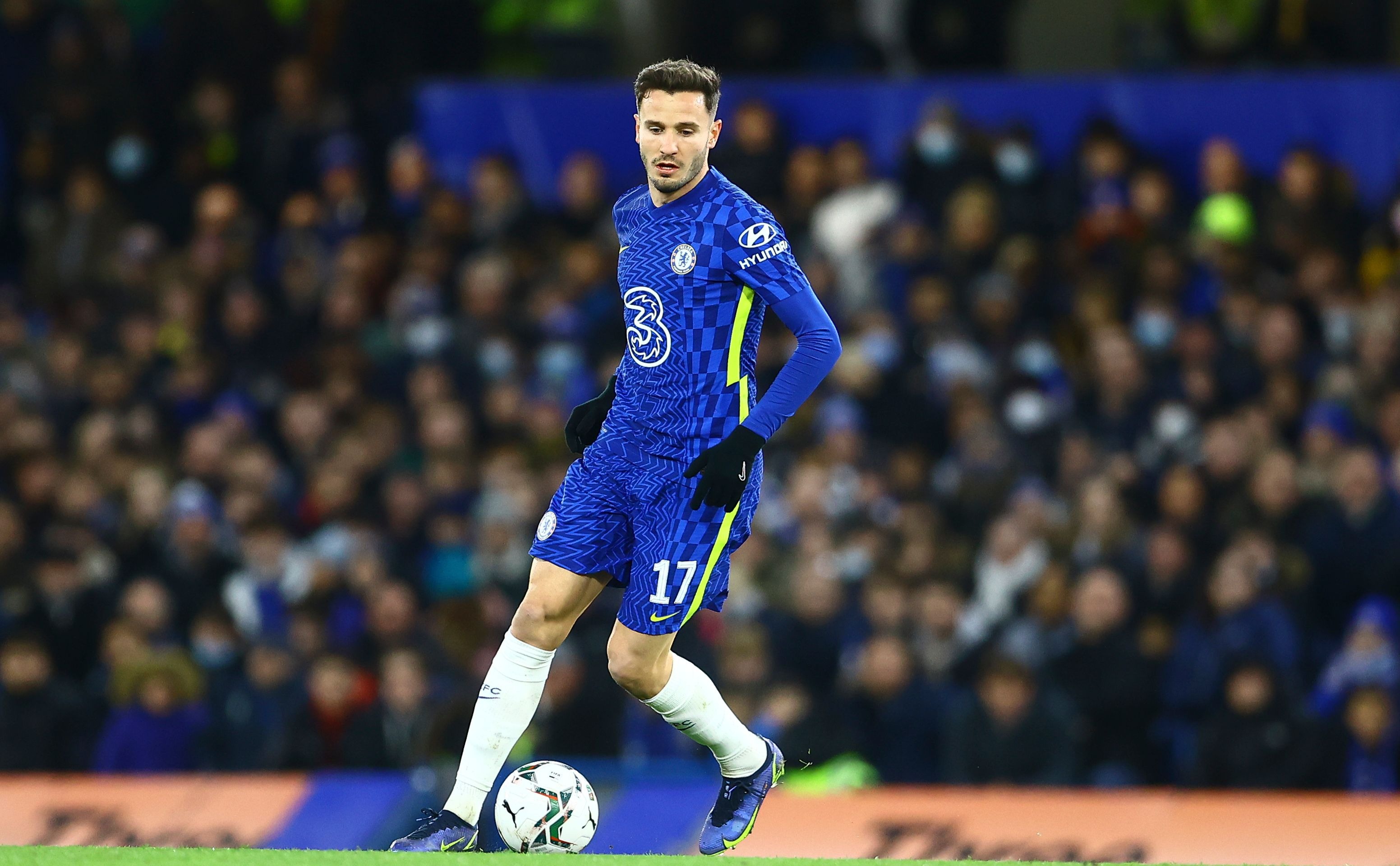 But Saul has failed to impress during his loan spell and the Blues aren't willing to fork out the handsome sum to keep him permanently, according to the Express.

The news will be a blow to Atletico who the Express claim wanted to make the option to buy mandatory but weren't successful.

Not even a stellar performance by the Spanish ace in the Blues' comfortable 2-0 win over rivals Tottenham in the Carabao Cup semi-final first leg a few days ago was enough to sway the club's hierarchy to reconsider.

According to the Express, Chelsea think that the £30m they'd have to splurge on Saul could be used more effectively on better midfield options.

Although it's been reported that the Blues will only pick one of the pair in order to give Crystal Palace loanee Conor Gallagher the chance to shine in the middle of the park next season.

ALL HANDS ON BECK