CESAR AZPILICUETA wants to stay and fight for his place in Chelsea's starting XI, it's been claimed.

The veteran right-back has fallen behind England international Reece James in the Stamford Bridge pecking order as of late. 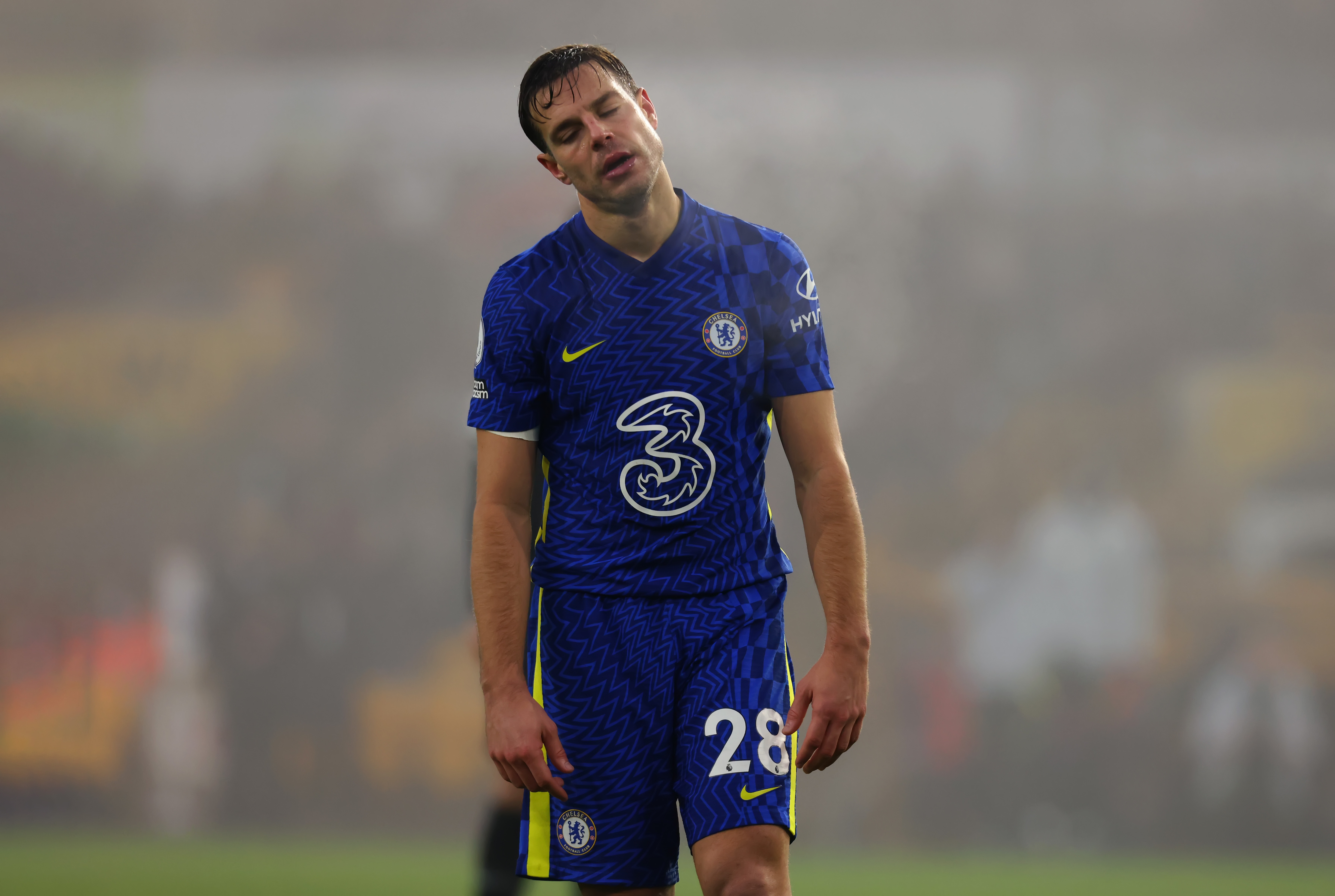 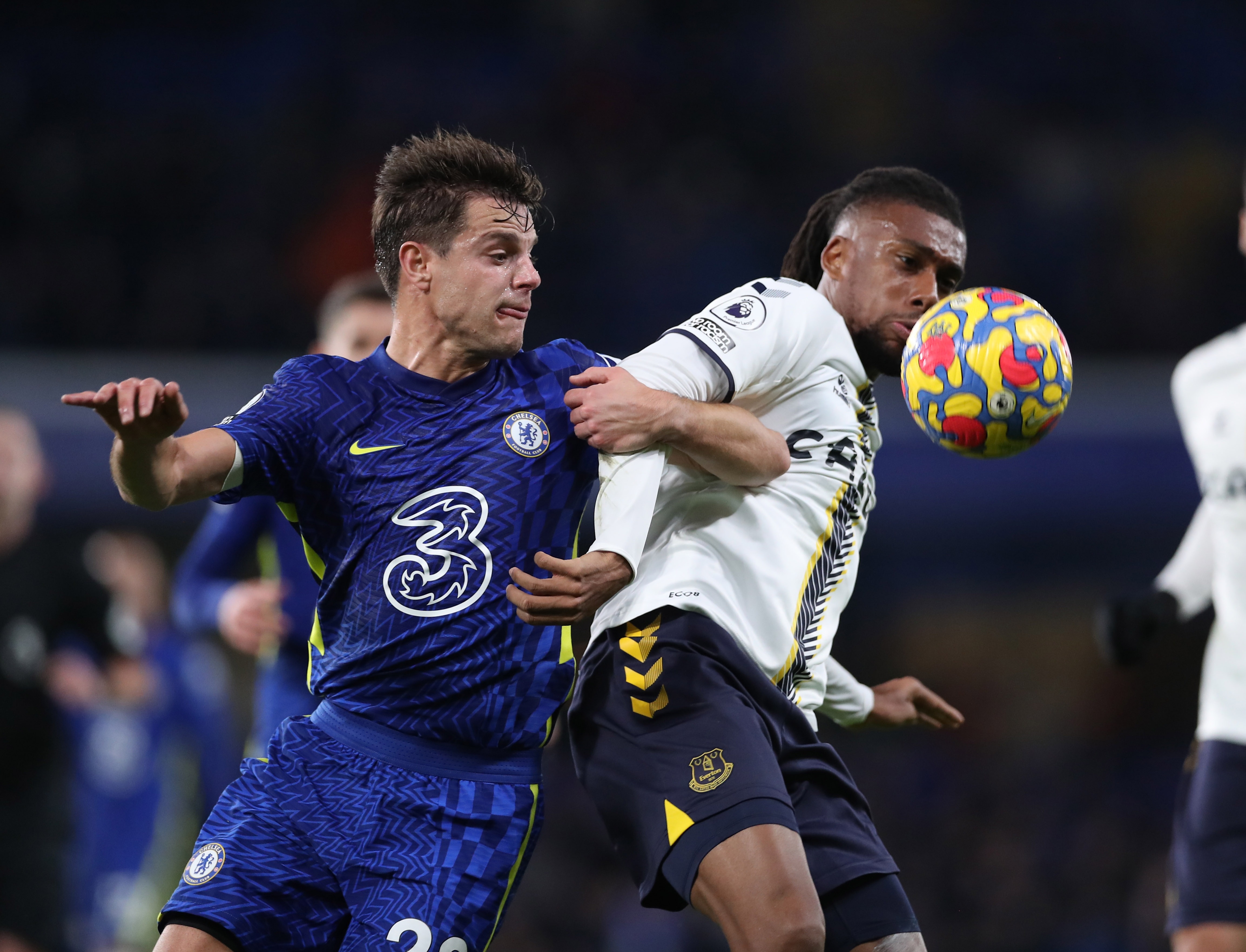 But the Blues skipper has no intention of going elsewhere to play regular first-team football.

That's according to The Athletic, who claim the 32-year-old Spaniard is eager to stay at Stamford Bridge past the expiration of his contract.

Azpilicueta's current deal with the west Londoners is set to expire at the end of the season.

But their bid to acquire his services could be hindered by his desire to remain in west London.

Azpilicueta has only made 19 appearances for Chelsea in all competitions this season.

Foden & Grealish deemed 'unfit' by furious Guardiola after night out

Most decorated XI in Euro history including Messi & Giggs, but no Ronaldo

But manager Thomas Tuchel isn't worried about the versatile full-back's situation, despite the imminent expiration of his contract.

When recently asked about Azpilicueta's lack of game time, the German said: "I don’t see any problem here.

"The situation between Azpi, me and the club is very clear. He is our captain. 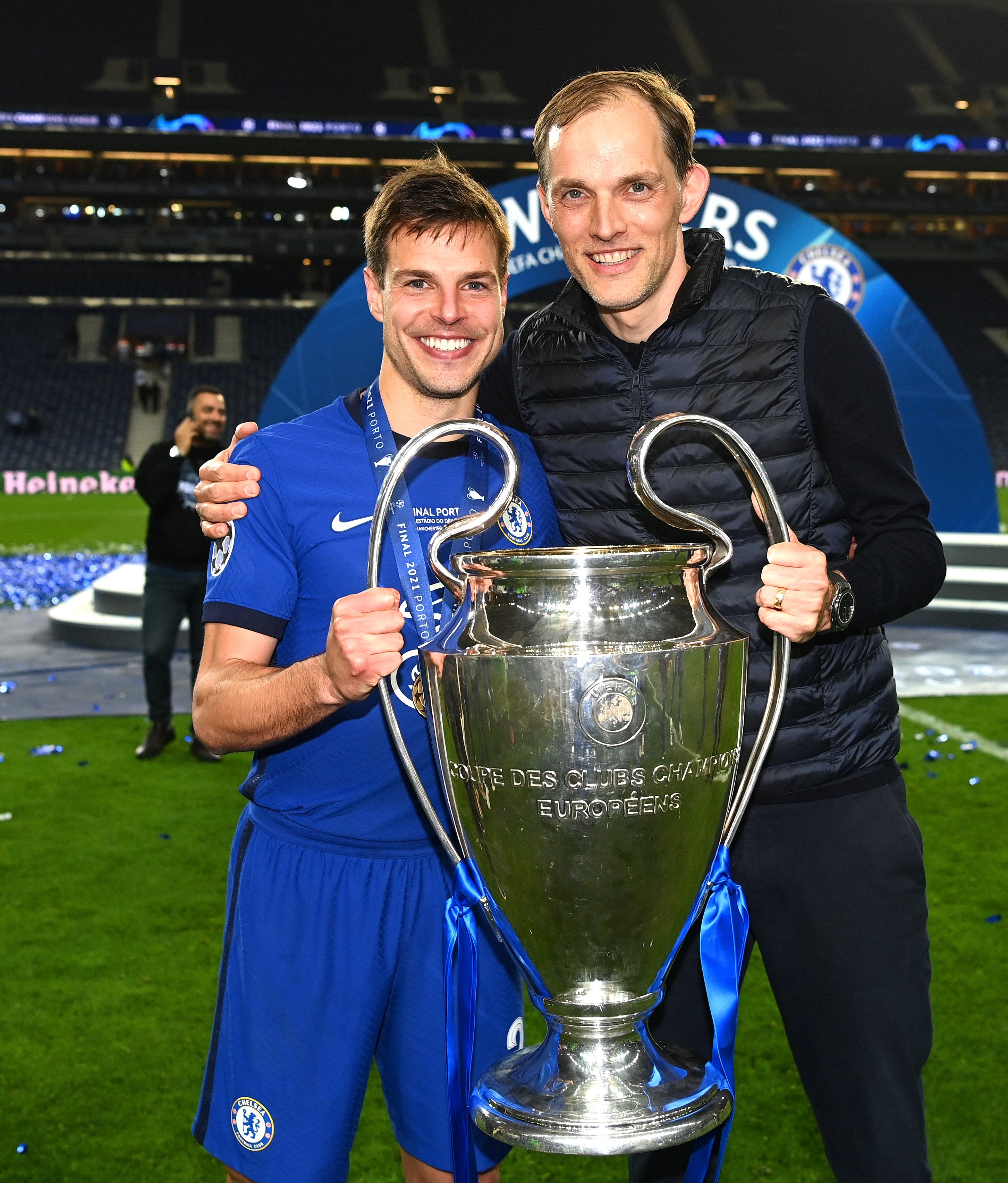 "He has all possibilities to stay here as long as possible and become the legend he already is.

Chelsea will be back in action this evening, locking horns with Brentford in their Carabao Cup quarter-final tie.