The Belgian's claim comes after he tore his socks during the Blues' 3-0 win over Aston Villa on Saturday. 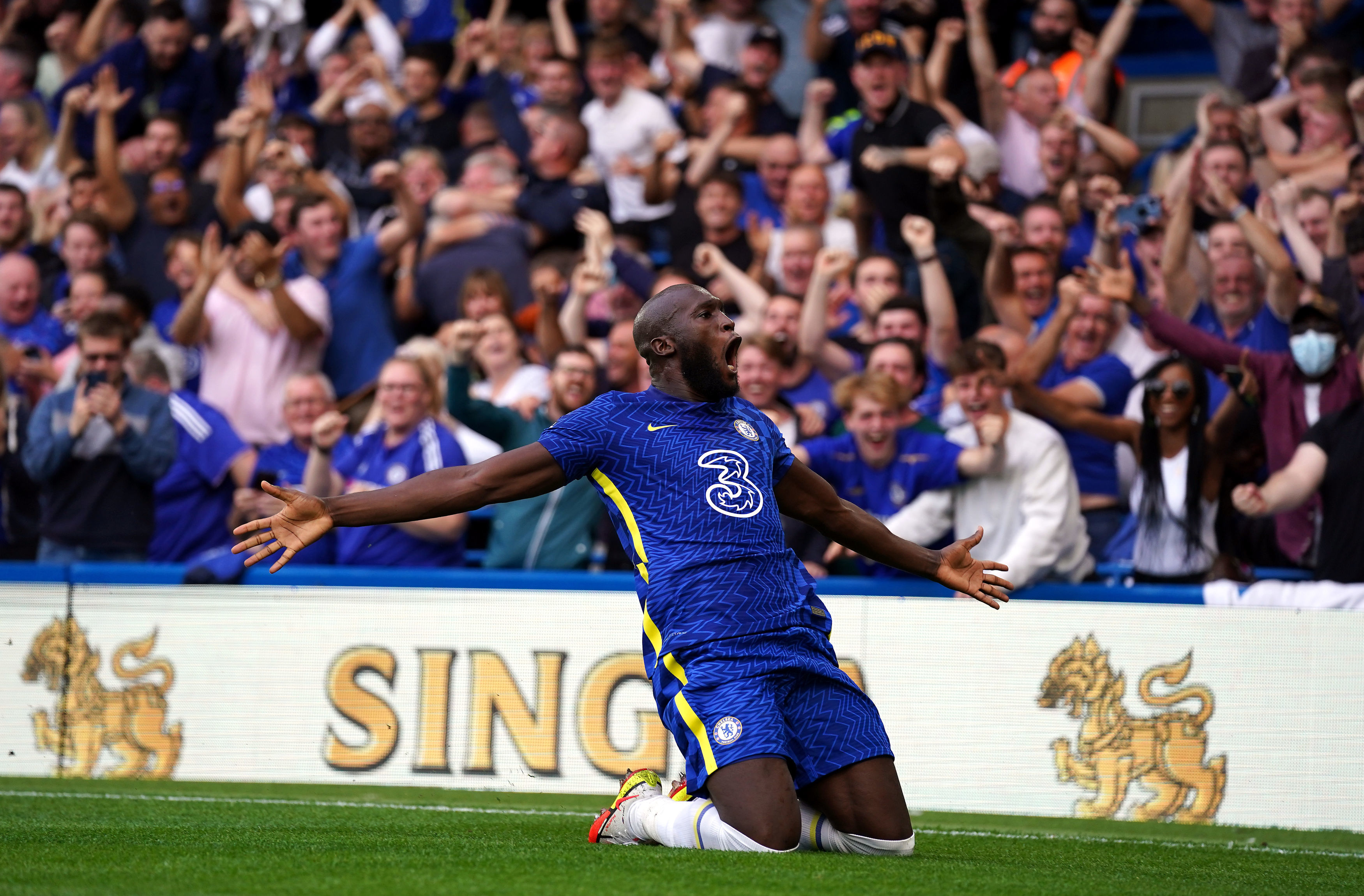 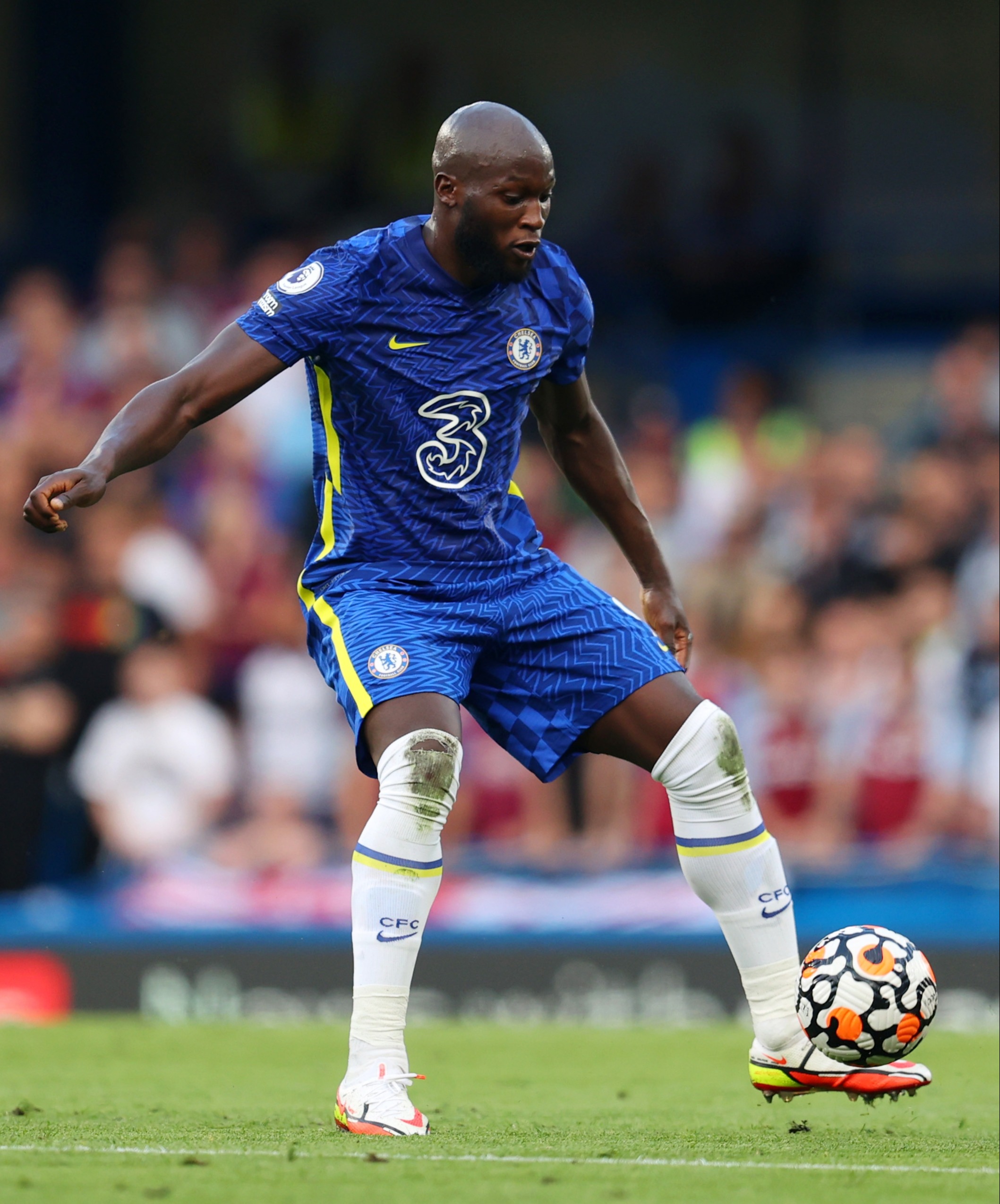 Chelsea signed Lukaku for £97.5million from Inter Milan this summer and he has hit the ground running.

He has scored three Premier League goals in three games this season.

The 28-year-old bagged either side of Mateo Kovacic's goal against Villa to send Thomas Tuchel's men to second in the league.

But there was a slight down side to Lukaku's double.

And that was the damage he done to his socks.

Pictures of the striker after he opened the scoring with a neat right-footed finish showed large tears in his mud-stained long socks.

And the 28-year-old alluded to it on Twitter after the game.

He wrote: "No more sliding on my knees after yesterday’s celebration…"

And even Didier Drogba got in on the act.

The former goal machine replied to a video of Lukaku's goal on Chelsea's official Instagram page and wrote: "Hello doctor David. Can you get him new knees?"

And he then joked: "@MarcosAlonso28 thanks for checking Lukaku's knees."

Lukaku is not the first Chelsea player to have trouble with the knee-slide. 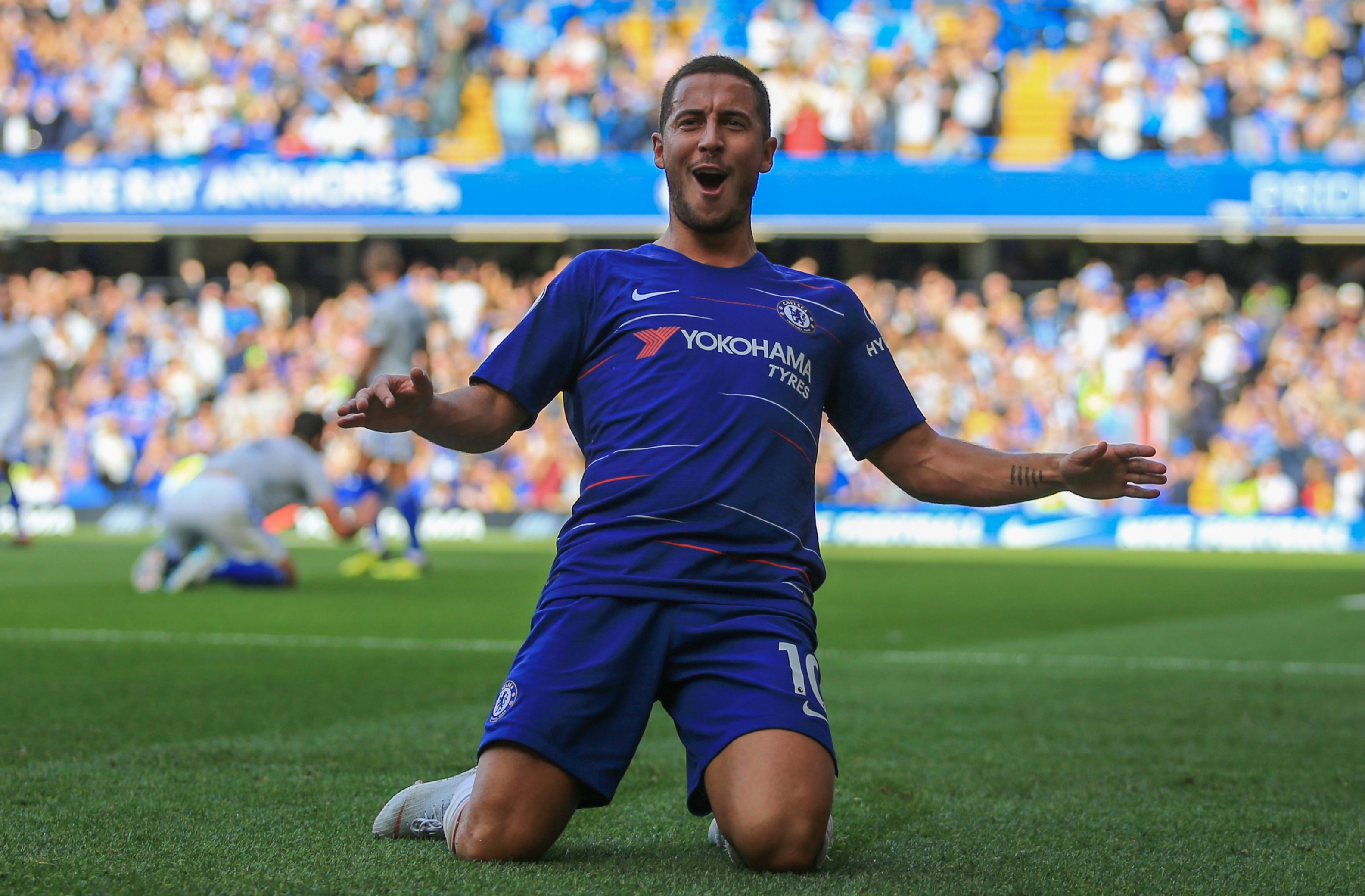 Back in 2018, Blues legend Eden Hazard revealed scabs he was left with after performing the move himself.

Hazard said: "Look, look, the celebration – the sliding knee. I need to stop this.

"My knees – they are on fire! No more of this celebration."