CHELSEA star Marcos Alonso reportedly wants to quit the club this summer and return to Spain.

The Blues are already set to lose defenders Antonio Rudiger and Andreas Christensen in June. 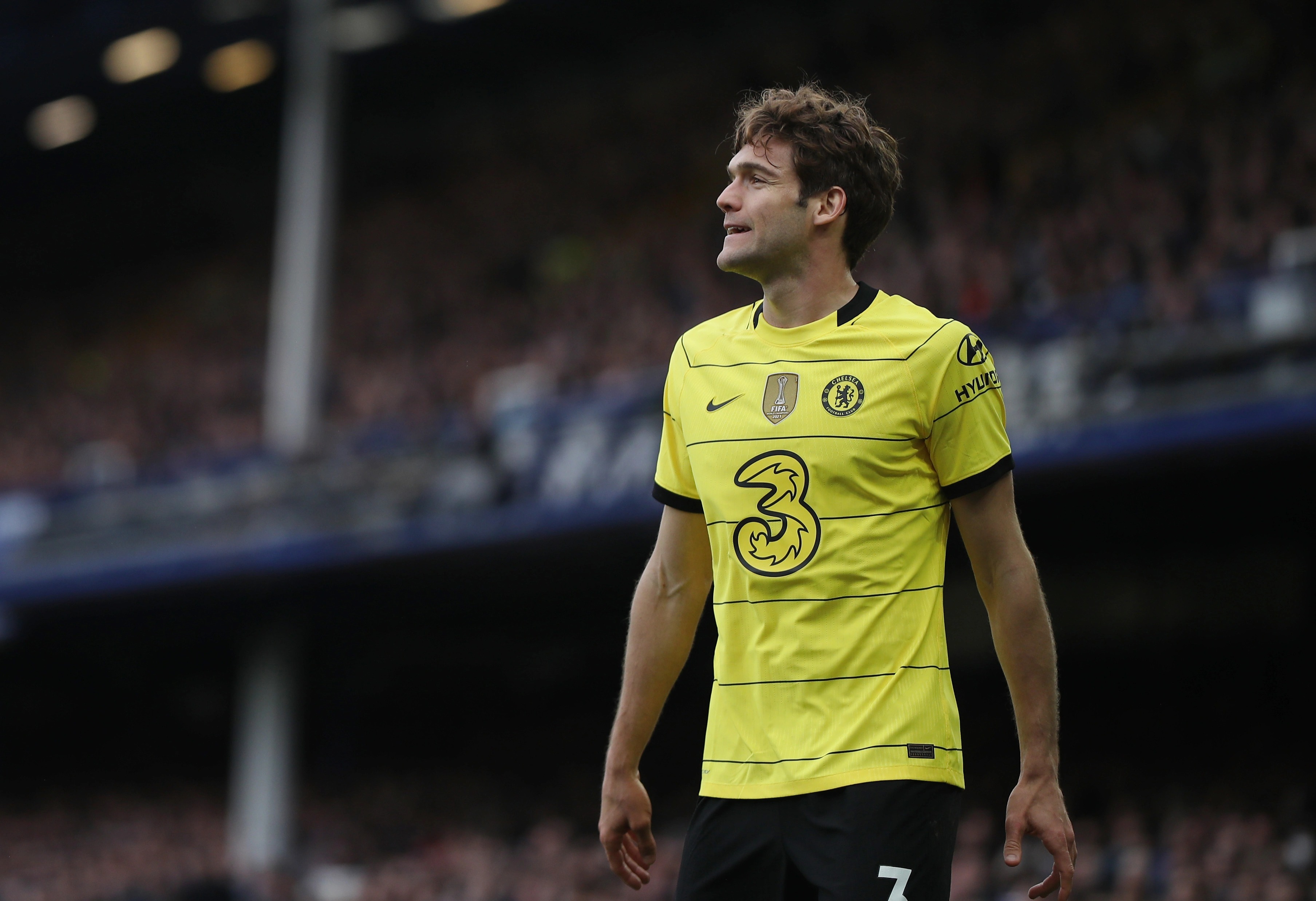 The duo have both snubbed new deals and will depart Stamford Bridge for nothing, with both Barcelona and Real Madrid keen on the pair.

That is according to Fabrizio Romano, who claims the veteran has made securing an exit from Chelsea a priority.

He states that Barcelona are keen on Alonso, despite the fact that he came through the ranks at their fierce rivals Madrid, and that the star has his heart set on a return to his homeland. 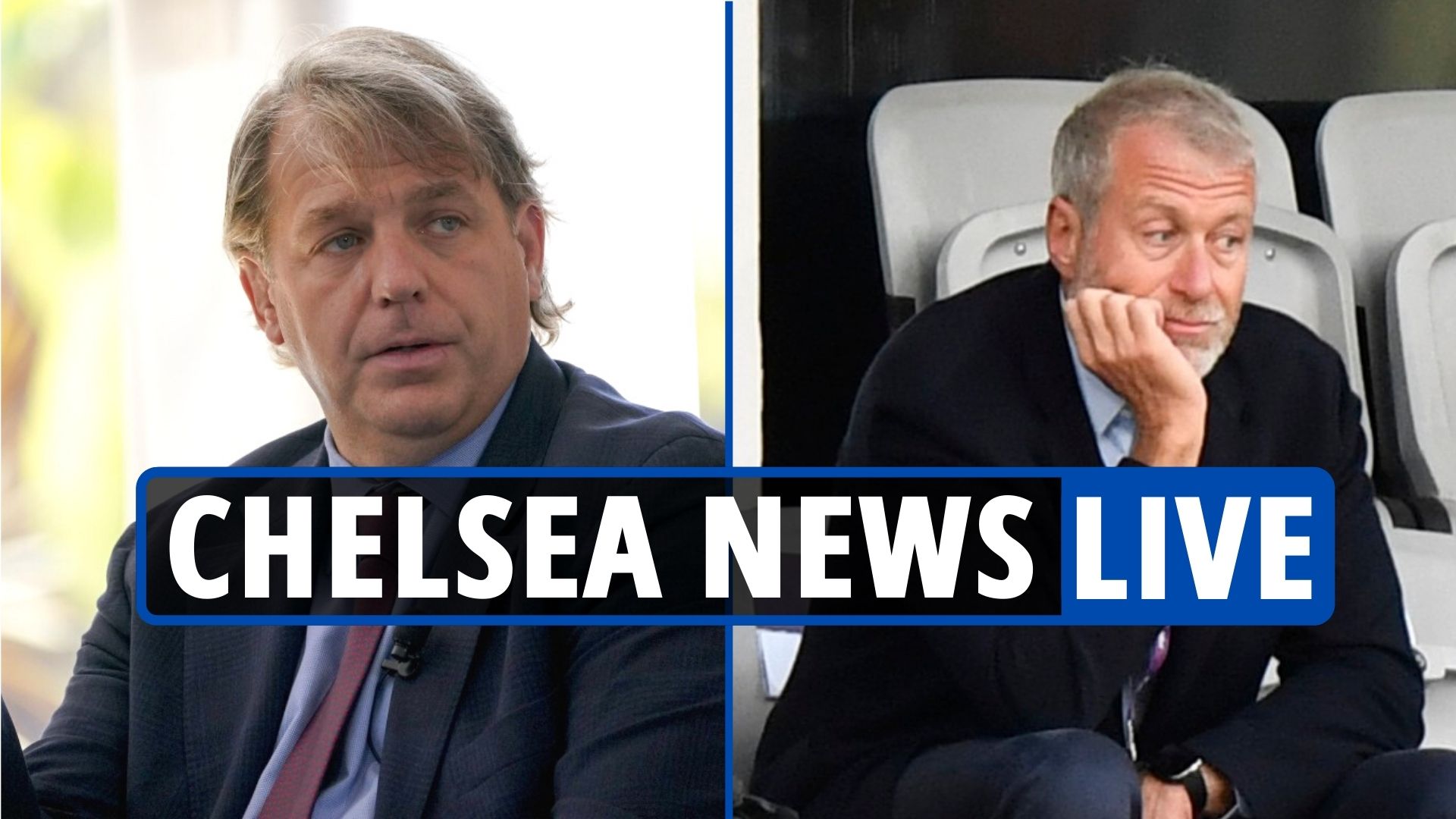 Romano tweeted: “Marcos Alonso’s priority will be to leave Premier League this summer.

“The plan is clear and Barcelona have his name into the list, contacts ongoing #CFC.

“Alonso would like to come back to Spain. Chelsea are open to sell but still nothing advanced due to current club situation.”

Alonso still has a year remaining on his contract with Thomas Tuchel’s side.

And until sanctions against the club, which include being unable to buy any players, then the Blues will be loath to lose another body at the back.

Alonso has managed to get much more action than expected this term due to the injury to Ben Chilwell.

He has played 42 times for Tuchel this season so far and scored four goals.

Alonso, who previously had stints in England at Bolton and Sunderland, arrived at Chelsea in 2016 from Fiorentina.