PIERRE-EMERICK AUBAMEYANG wants to return to Barcelona just FOUR months after he left to join Chelsea.

The Gabon international has endured a nightmare return to the Premier League and is out of favour under Graham Potter. 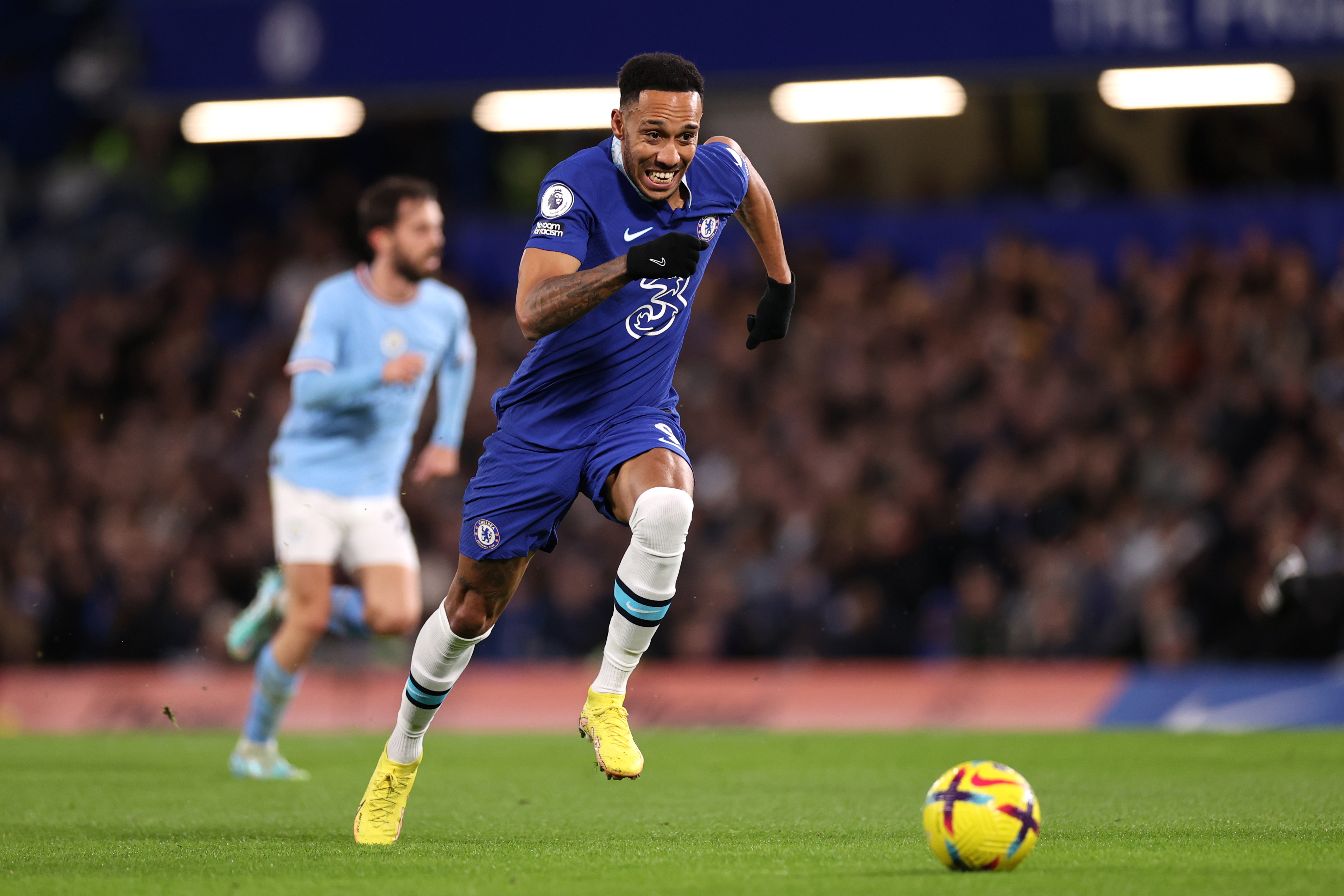 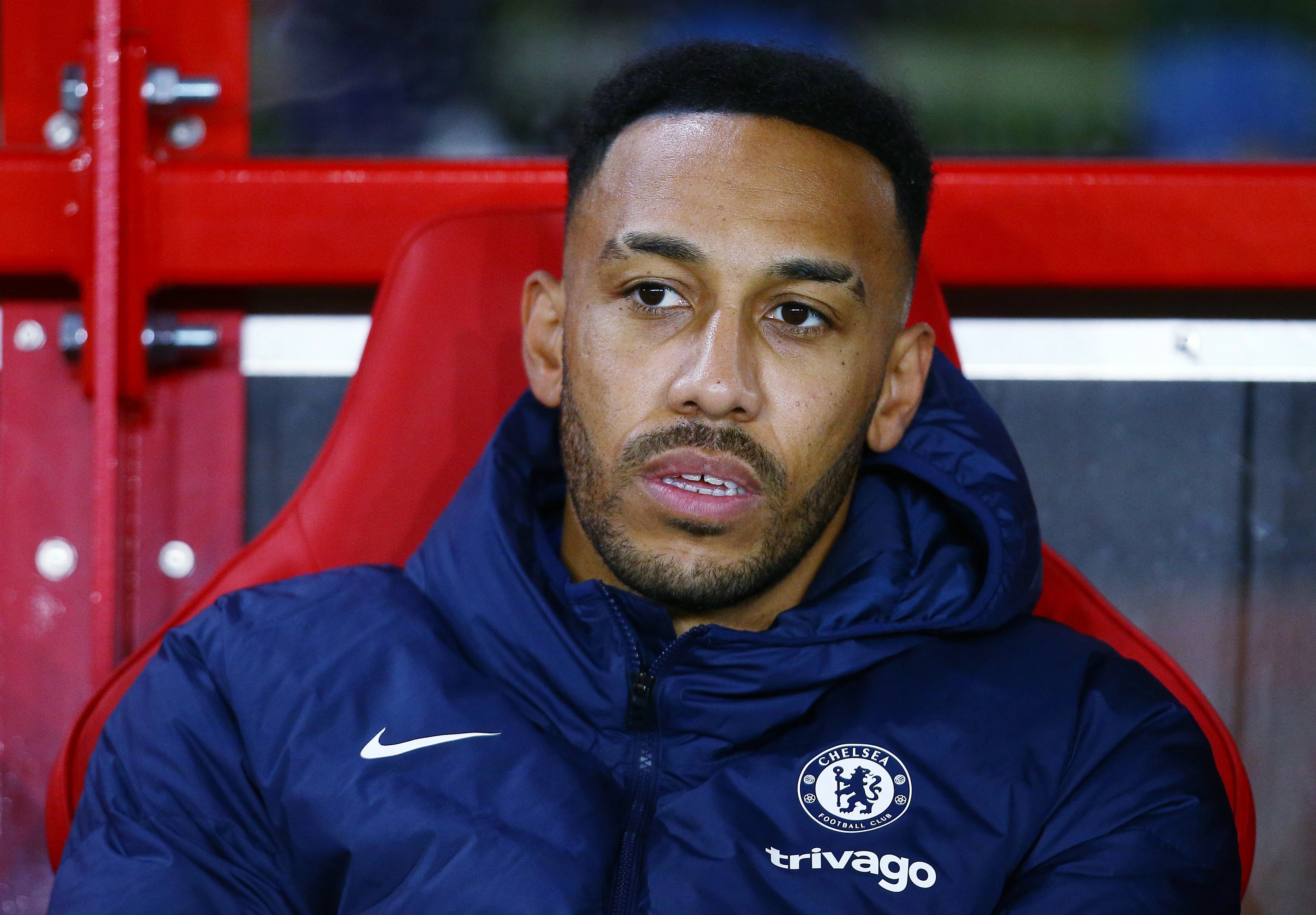 He's hasn't started a game since lining up against his former club Arsenal in November and has scored just three goals.

And Aubameyang has looked a shadow of his former self in recent weeks, highlighted by the fact he was subbed off after being subbed on against Manchester City last week.

As a result, AS claim the 33-year-old is unhappy at Chelsea and wants to go back to Spain.

The report states that Aubameyang is so desperate that he would be willing to return to any cost.

And he's even been in touch with manager Xavi.

But a return to the Nou Camp is only likely to happen if Barca manage to offload Memphis Depay, who's being linked with Atletico Madrid.

Fabrizio Romano has also claimed that the La Liga leaders would "love" the idea of re-signing the striker, but only on a free and once more stated it would hinge on Depay's future.

Barcelona are the only club that Aubameyang can sign for because he's already played for two teams this season.

Despite the frontman's struggles, Potter confirmed that he's back in the squad for Thursday's West London derby at Fulham.

And he'll be hoping to end his TEN game run without a goal at Craven Cottage.