REECE JAMES could be forced to face surgery to fix an ongoing knee issue, according to reports.

The Chelsea right-back has been playing with the minor issue which has flared up in recent weeks. 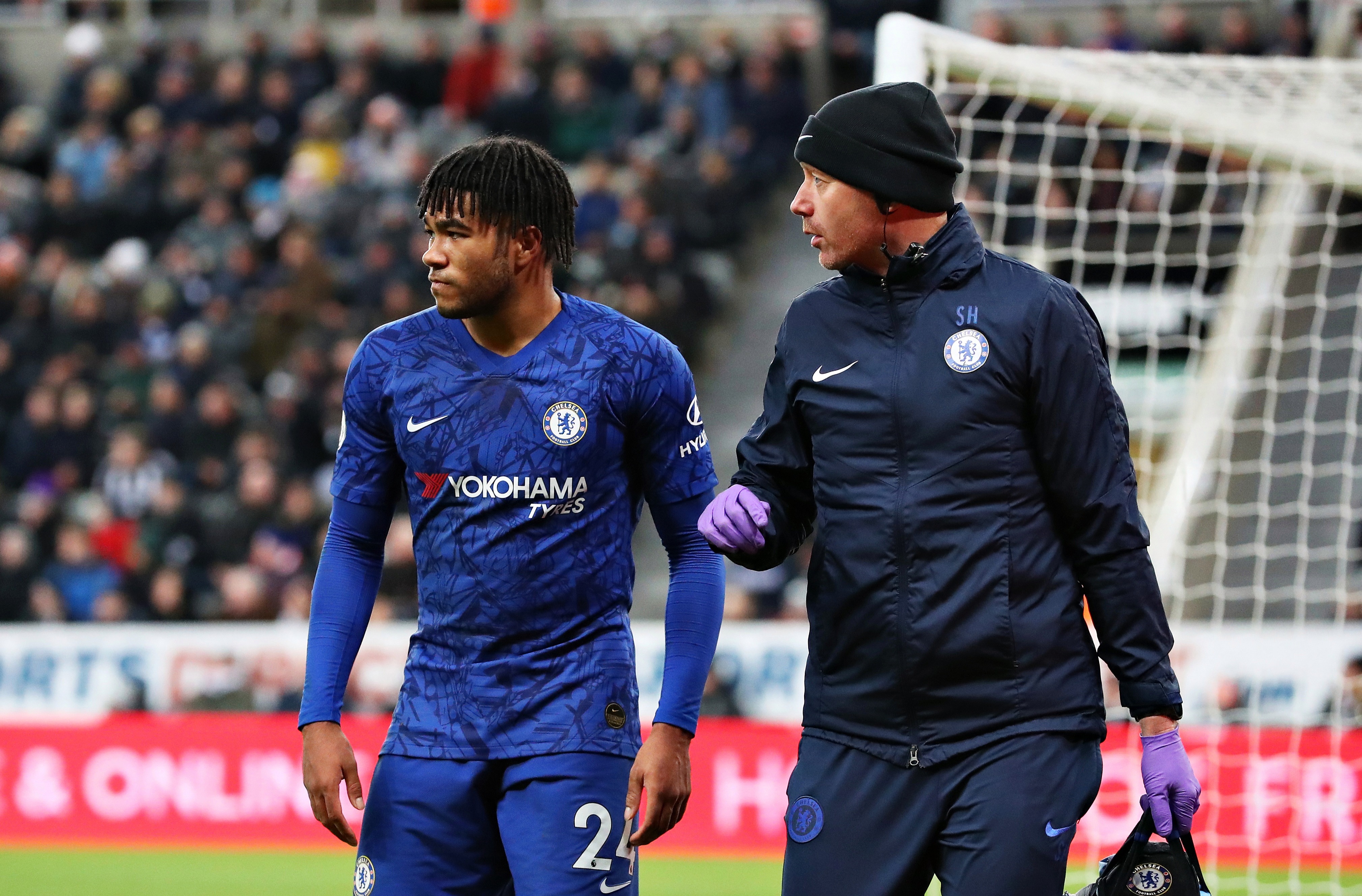 James, 21, underwent a scan on Saturday after complaining of pain during a training session.

The results are likely to take around 48 hours and he is now a doubt to face West Ham on Monday night.

James first had an issue in the 1-0 victory over Everton before also playing in the defeat at Wolves on Tuesday.

A challenge from Daniel Podence appeared to further discomfort his knee and Chelsea have been forced to get to the root of the problem by sending him for a scan.

According to the Athletic, it is possible James may need to go under the knife which could rule him out for the hectic Christmas schedule.

The news would come as a blow to manager Frank Lampard with James cementing his spot as an integral figure in his side.

The England international has started 11 Premier League matches and has also featured three times in the Champions League.

After Monday's clash with the Hammers, they take on Arsenal on Boxing Day before home games against Aston Villa and Manchester City.