THIAGO SILVA created Chelsea history with his goal against Tottenham on Sunday.

The defender, 36, became Chelsea's second-oldest goalscorer when he headed his team in front at the Tottenham Hotspur Stadium. 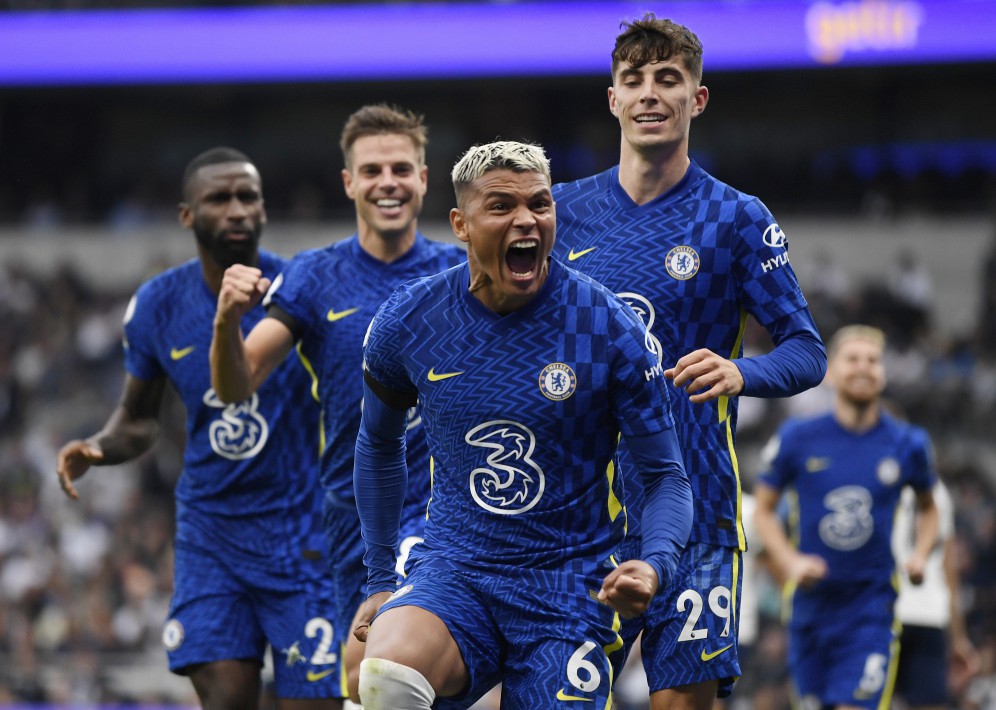 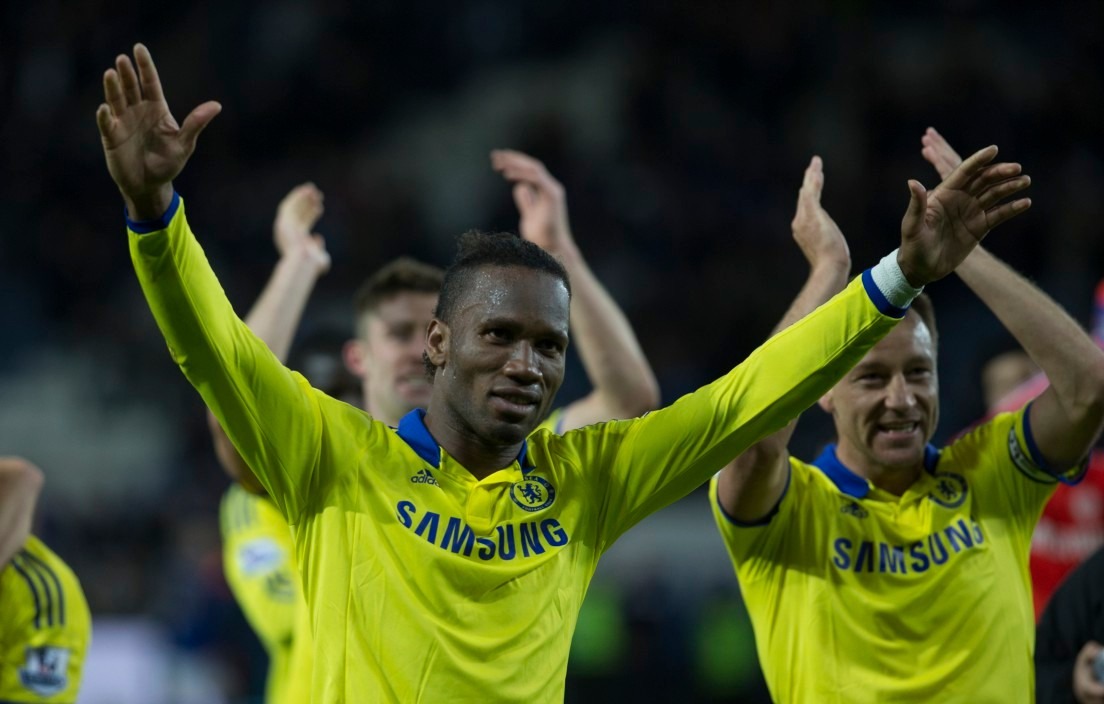 Thiago Silva turns 37 on Wednesday and only one man has scored for the Blues at that age – a certain Didier Drogba.

The Chelsea legend scored against Leicester in 2015 aged 37 years and 49 days.

There is still plenty of time left in the season for the Brazilian to break that record, though he only managed two goals last term.

However, if he maintains the level of performance he showed against Spurs it is likely Thomas Tuchel will continue to pick him in the centre of his five-man defence.

Thiago Silva kept Harry Kane quiet to secure yet another clean sheet – his third in four appearances this season.

Chelsea could have fallen behind in the first-half however so Thiago Silva grabbing the opening goal was vital to getting the win.

Minutes after his goal N'Golo Kante added a second and from there Chelsea never looked like giving up the points.

Antonio Rudiger rounded off the win with a goal in the last minute that moves the Blues to the top of the league, ahead of Liverpool by alphabetical order.

The title race is very much wide open with Manchester United also level with Chelsea on 13 points, while champions Manchester City are just three points behind.