BRAZILIAN side Fluminese have reportedly opened talks with Thiago Silva's agent as they try to seal an emotional return for the centre-back.

The 37-year-old is out of contract at Chelsea at the end of the season and free to leave, although he could yet extend his stay in London. 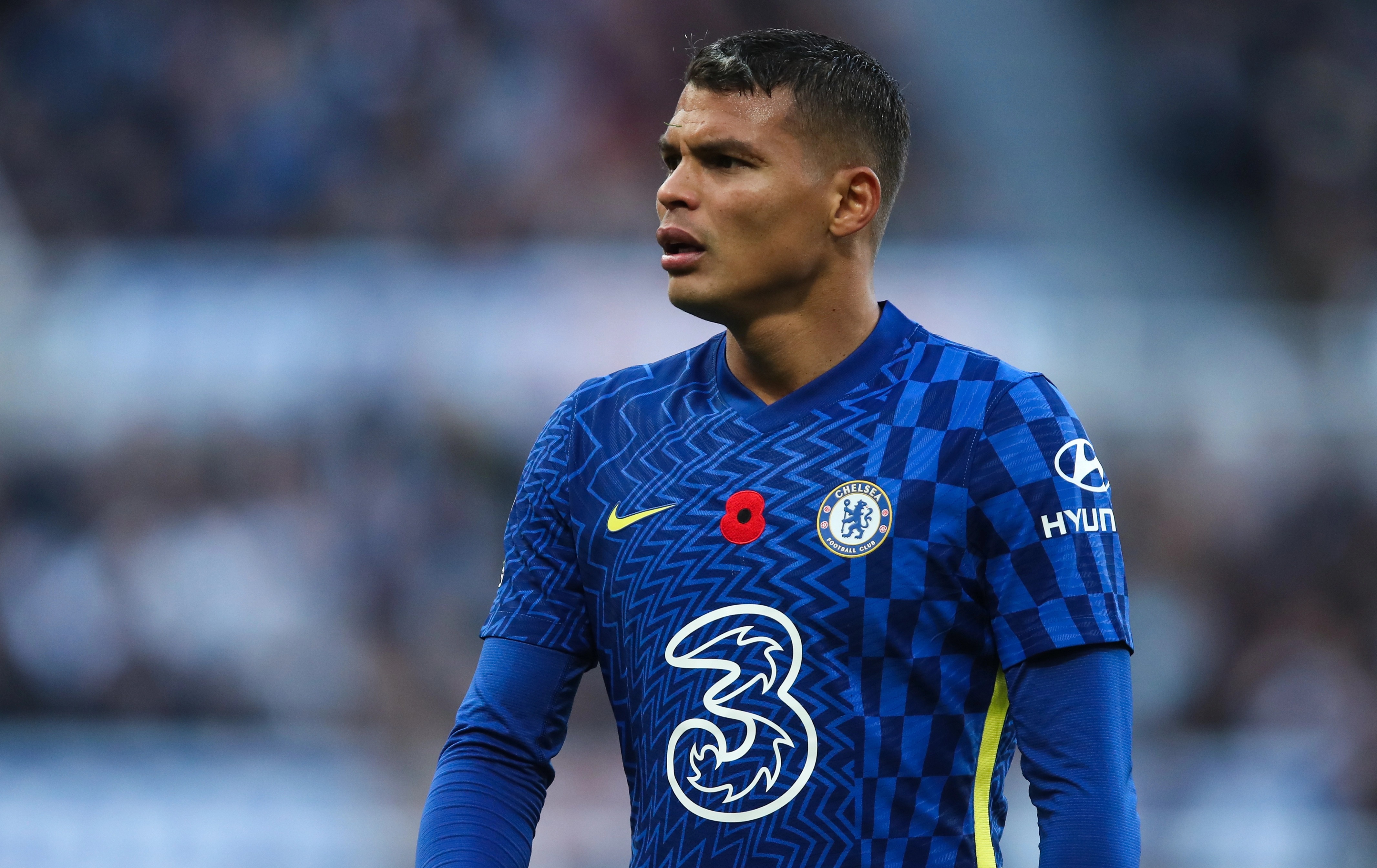 According to football journalist Nicolo Shira the South American outfit have made contact with Silva's agent Paulo Tonietto.

However Silva's 'priority' continues to be Stamford Bridge.

The Blues are also set to kickstart talks regarding a one-year extension to his deal in the coming weeks.

Silva previously signed a one-year extension in the summer after joining from PSG in 2020 on a short term deal.

But he could be tempted to hold off on another extension in London and re-sign with boyhood club Fluminese.

He was previously been linked with an emotional return to Fluminese last month with Chelsea chiefs pondering whether to offer him a new deal.

Youngsters Trevor Chalobah and Malang Sarr have impressed when given the chance at centre-back, with Jules Kounde also still a target.

That may mean Silva is surplus to requirements at Stamford Bridge despite his vast experience and success.

He's played 46 times for Thomas Tuchel's side since joining just over a year ago and helped the club to Champions League glory in May.

And his eight Premier League appearances so far this campaign have aided the Blues in setting the early pace in the title race.

Silva started his career in the academy at Fluminese at aged 14 before later leaving for Europe.

But an unsuccessful spell with Dinamo Moscow saw him return to Brazil and revive his career with the club.

He played for them 80 times before securing a move to Italian giants AC Milan in 2009.

It was there where he established himself as one of the world's top defenders and moved on to mega-rich PSG in 2012, becoming a stalwart of Les Parisiens' defence.