THIAGO SILVA is breathing new life into his war-weary body to keep him playing until 40.

Chelsea’s vastly experienced Brazilian defender even shelled out almost £17,000 on a hi-tech oxygen chamber to help recover from injuries. 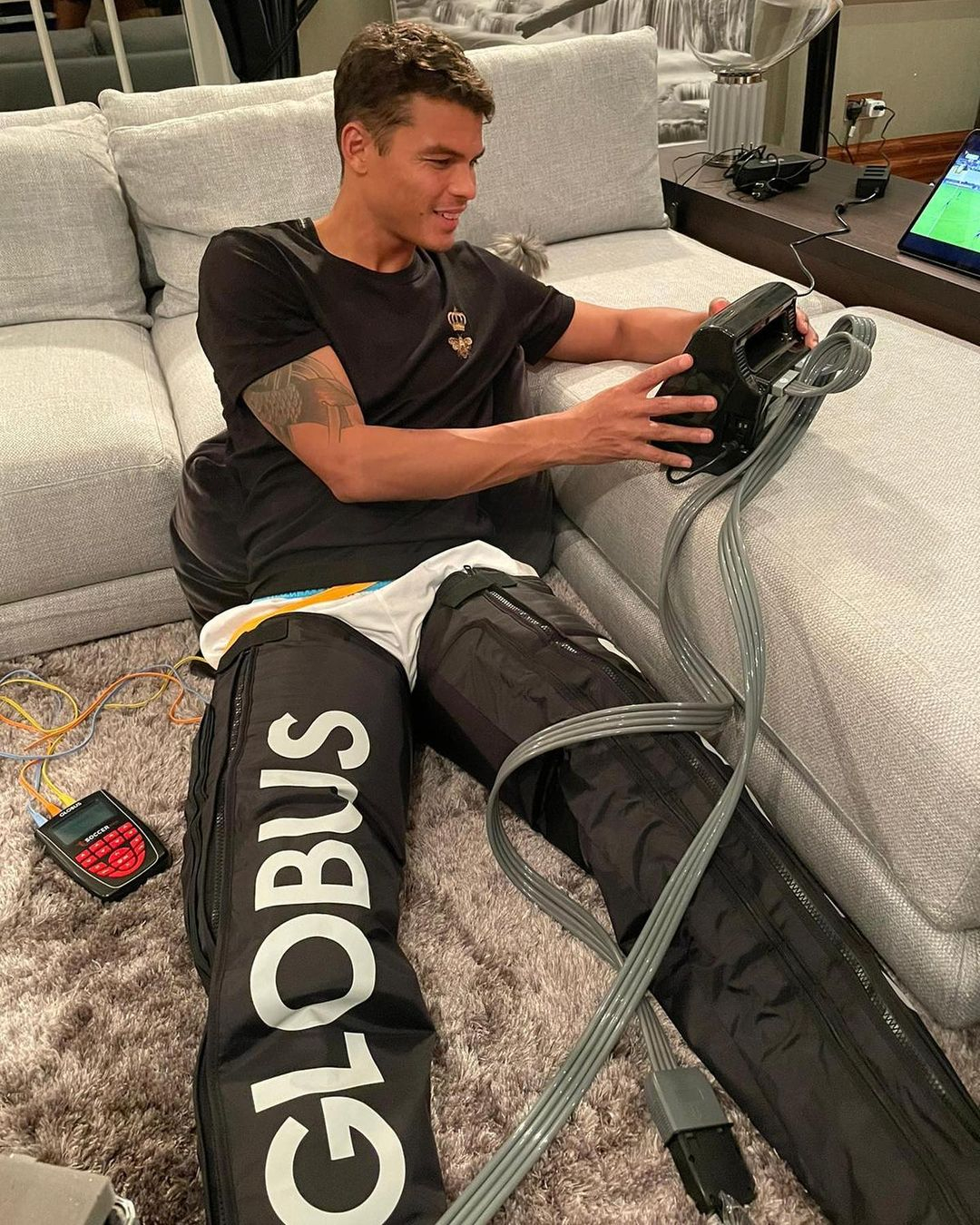 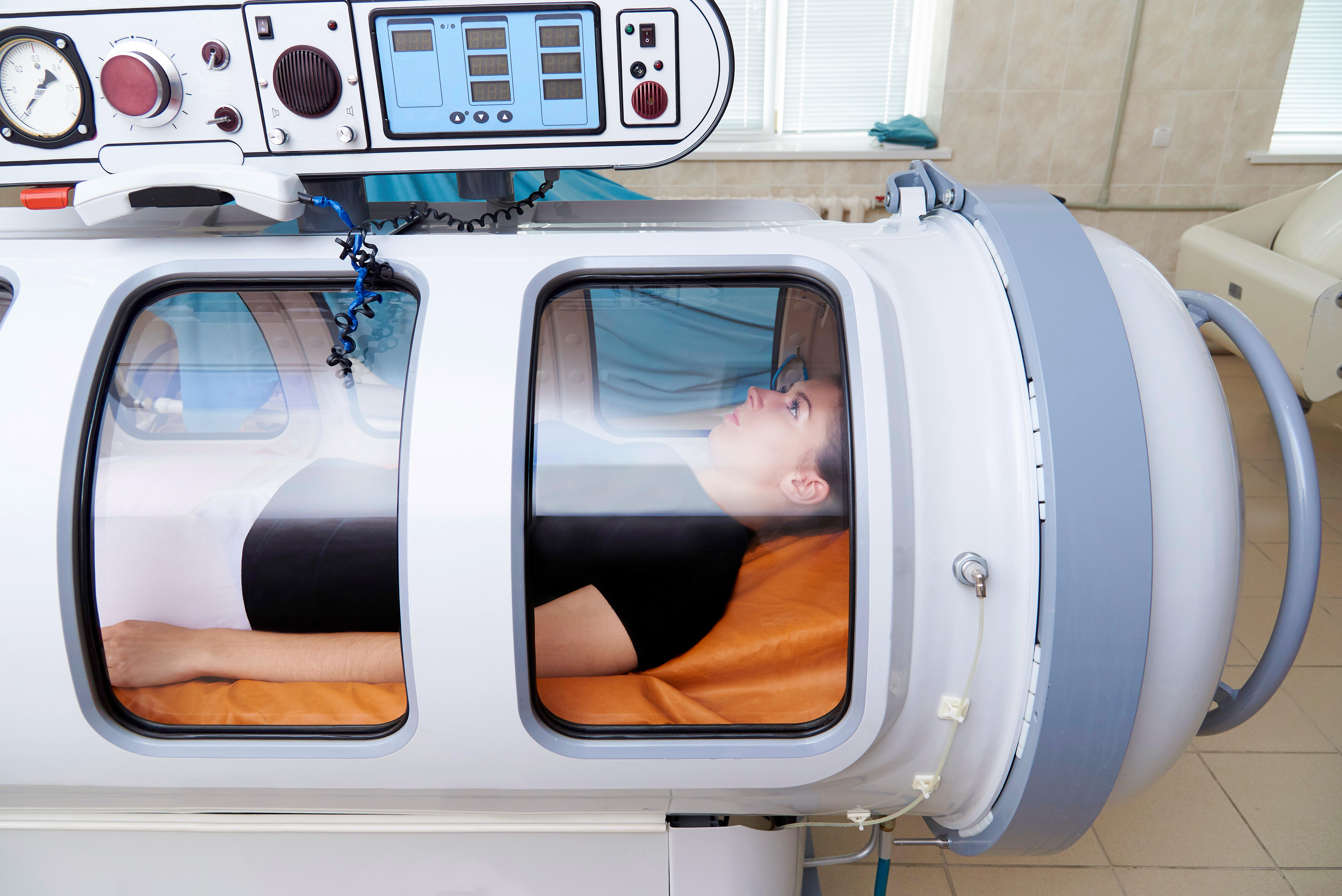 Silva, 36, is keen to extend his one year stay at Chelsea where he has already played several games as captain.

And he will try anything to maintain his fitness and prove he can soldier on.

Silva told Four Four Two magazine: “I do a daily two-hour session of hyperbaric oxygen therapy to speed up my recovery.

"I have a special chamber set up at home, where I breathe pure oxygen at high pressure – that helps to increase levels in the blood.

“I started doing it seven years ago in Paris, when I was struggling to fully recover from an injury.”

Centre-half Silva was inspired by basketball stars in the US who have been gulping down lungfuls of O2 to help cope with their punishing regime.

Silva said: “The physiotherapist I used to work with at Fluminense and Milan began to research recovery measures and looked at what NBA players do.

“Given they play loads of matches in a really short time period, their recovery must be spot on, so we felt it would be an excellent benchmark. 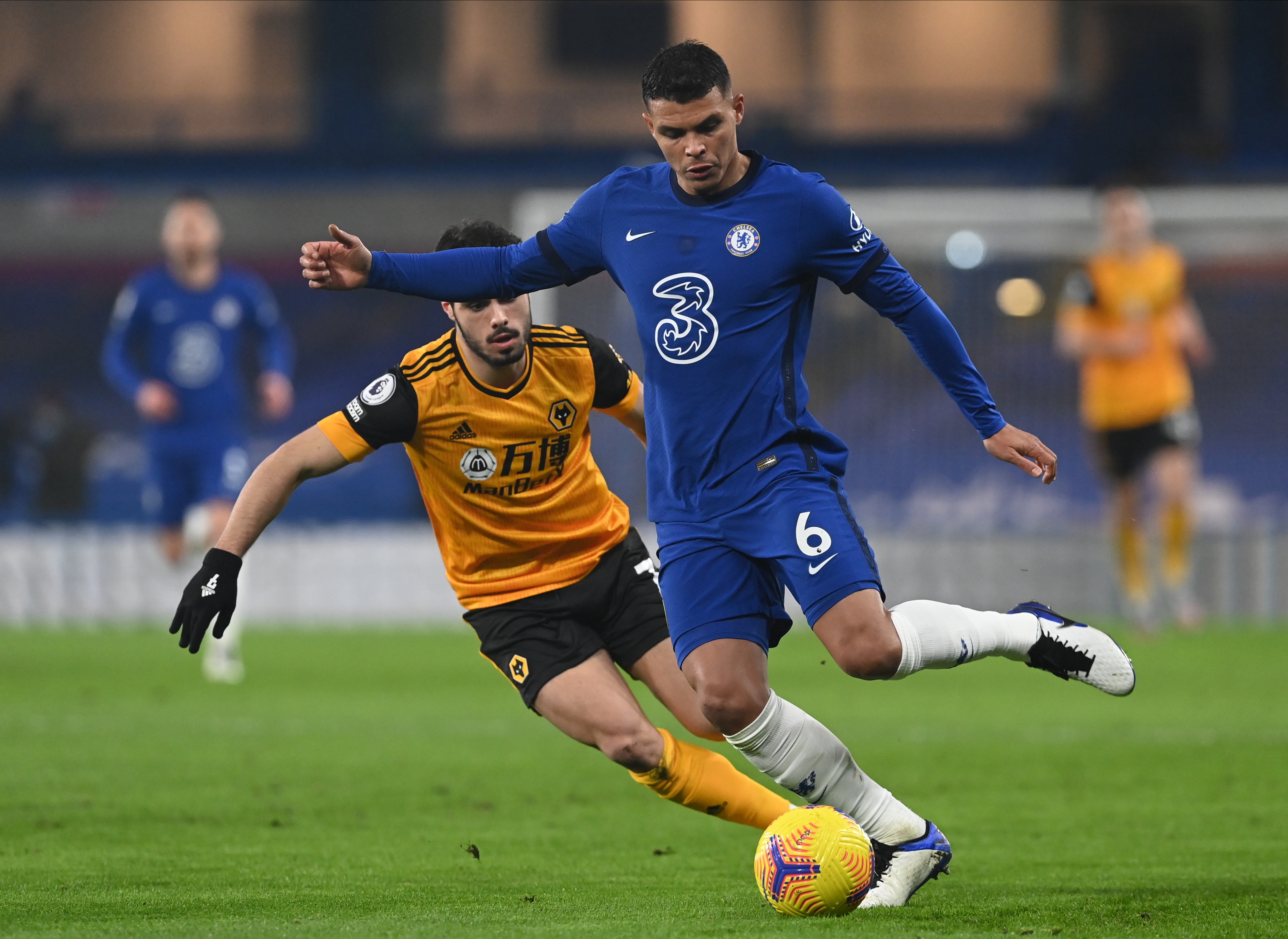 “Last year, I decided to invest in a bigger one for $24k (£17k), with more space to move my body and be comfortable.

"Jorginho saw a photo I posted online and asked what it was, so I invited him to my place to give it a try.

“He’s since bought one for himself – but I don’t earn commission at all, OK?  I usually use it after lunch every day – if I’m injured, it’s twice daily.”

Silva has to be selective about the amount of games he can play as he carefully manages the twilight of a career.

His durability has seen him earn almost 100 caps for his country and win the Italian league, seven French titles and reach the Champions League final with Paris St.Germain before moving to Chelsea on a free transfer last September.

Silva is currently sidelined with a thigh problem and when he is not having treatment or sucking in high-grade gas he is plotting to play on for four more years – having been inspired by legendary former AC Milan team-mate Paolo Maldini who played more than 1,000 career games. 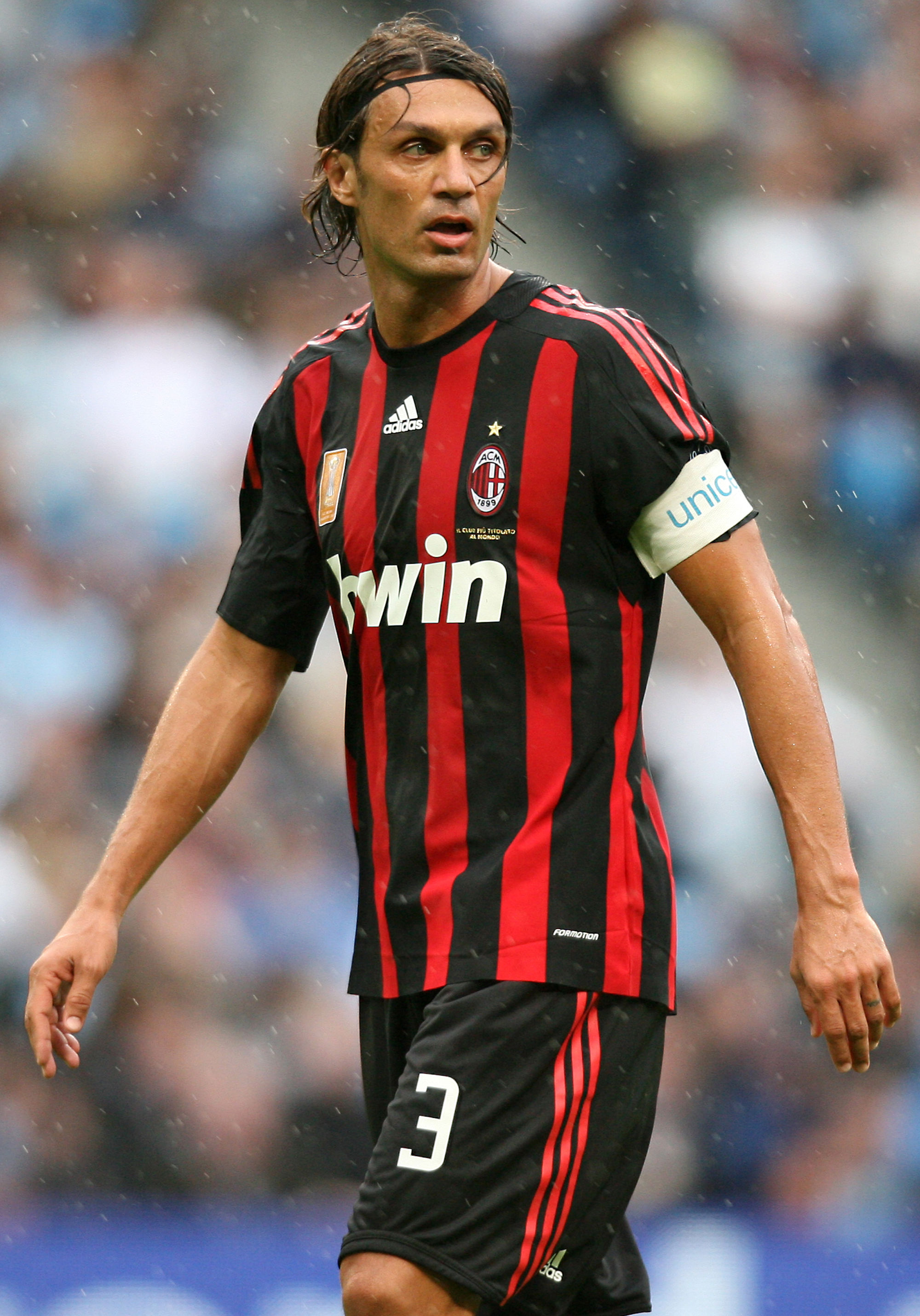 He said: “I’m working my body to play until I’m 40. I’m not sure if it’s because I played with Maldini and he carried on until he turned 41, but I watched the last six months of his great career and could see it’s possible to get there.

“It was impressive, the way he prepared himself for games, and how he dedicated himself to the team. My plan is to be at the next World Cup in 2022.”