Chelsea starlet Henry Lawrence, 19, to join Wigan on loan and follow in footsteps of Reece James

CHELSEA are ready to send young defender Henry Lawrence to Wigan in the footsteps of Reece James.

The 19-year-old, who plays mainly at right-back, is set for a campaign out on loan. James joined Wigan three seasons ago and returned ready for the first team and England. 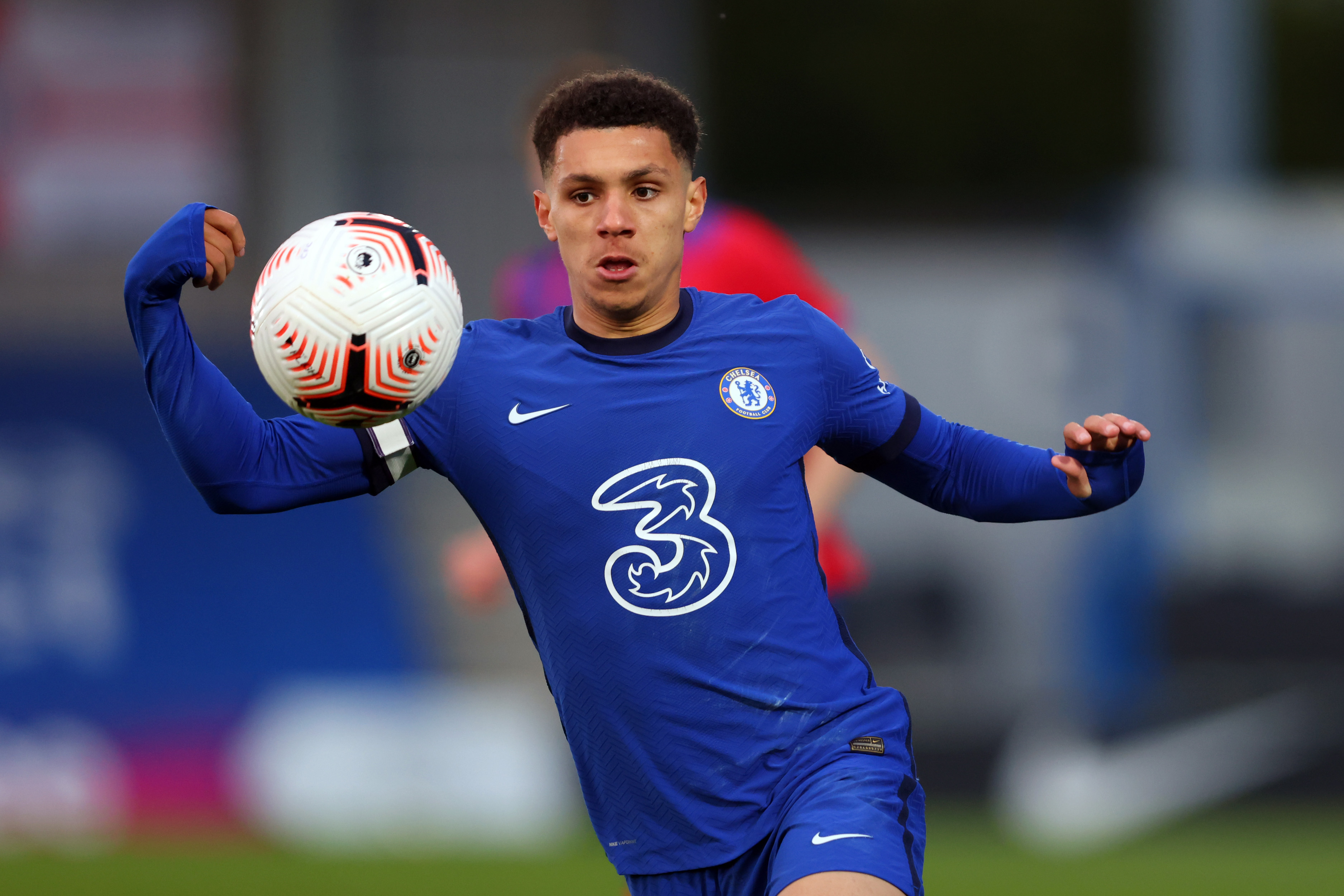 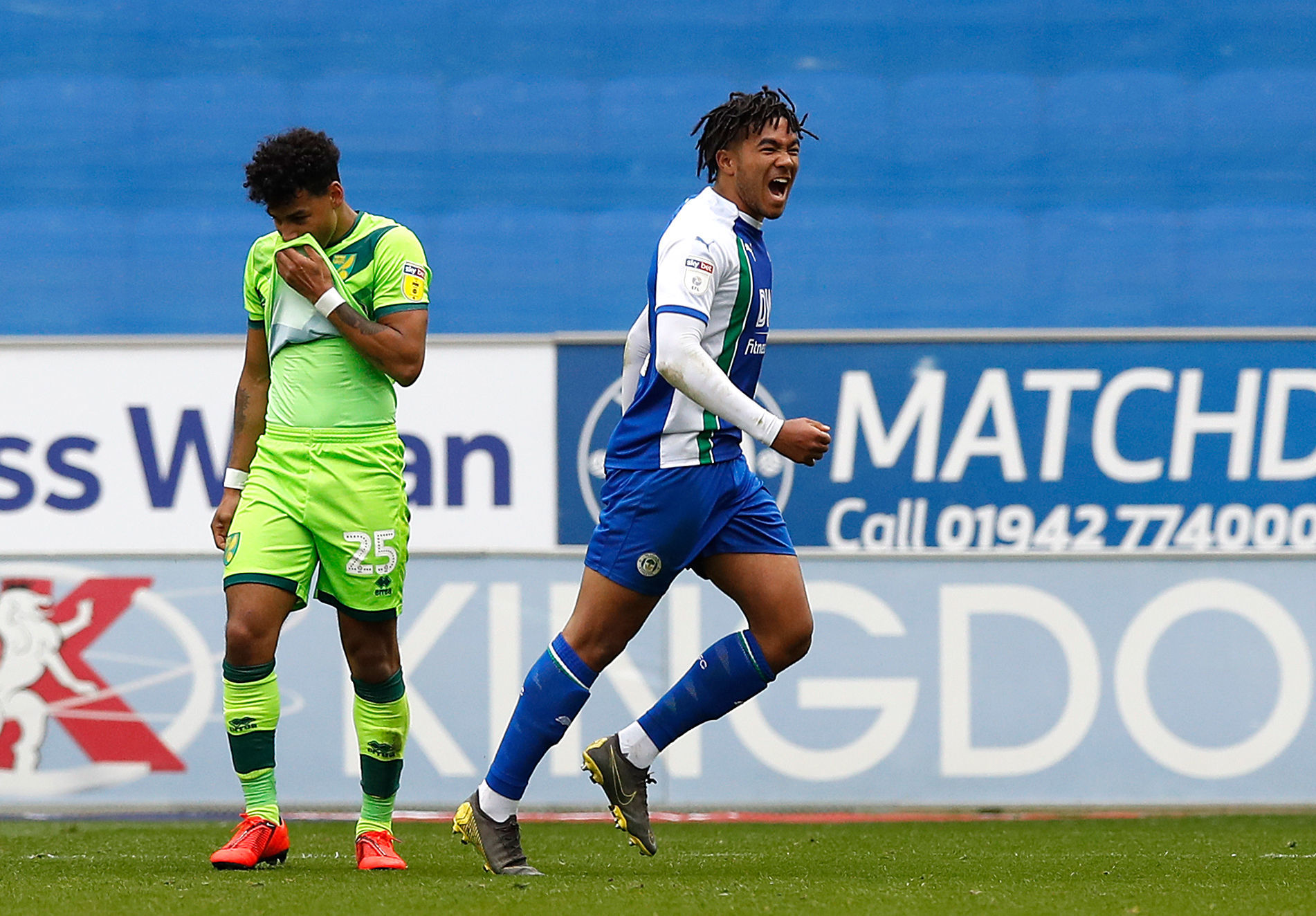 James joined Wigan three seasons ago and returned ready for the first team and England.

He was named Wigan's fans AND players' player of the season while with the Latics in 2018-19.

James, now 21, also scored their goal of the season.

Chelsea academy graduate Conor Gallagher will be allowed out on loan — with Crystal Palace and Newcastle scrapping for him.

The midfielder, 21, had  hoped to impress boss Tuchel after a season  at West Brom but the door is  open for him to leave again.

Chelsea do not want to sell Gallagher, however.

Palace are  keen to take him for the season — and  it also suits Toon chief Steve Bruce on that basis.

Gallagher came on as a second half sub as the Blues beat the Posh at Cobham.

The visitors had opened the scoring but Tammy Abraham and Christian Pulisic gave Tuchel's side the lead at the break.

Hakim Ziyech, also on as a substitute, scored a hat-trick with teenager Armando Broja also scoring.

Meanwhile, Chelsea confirmed that Olivier Giroud has left the club.

The French World Cup winner, 34, has moved to AC Milan after winning the FA Cup, Europa League and Champions League with the Blues.