Chelsea team news: Thomas Tuchel names first Blues side for Wolves clash with no Mason Mount in starting line up

THOMAS TUCHEL has given Chelsea a squad shake up in his first game in charge.

The German, who replaced club legend Frank Lampard in the Stamford Bridge hot seat, lines up against Wolves to kick off his reign. 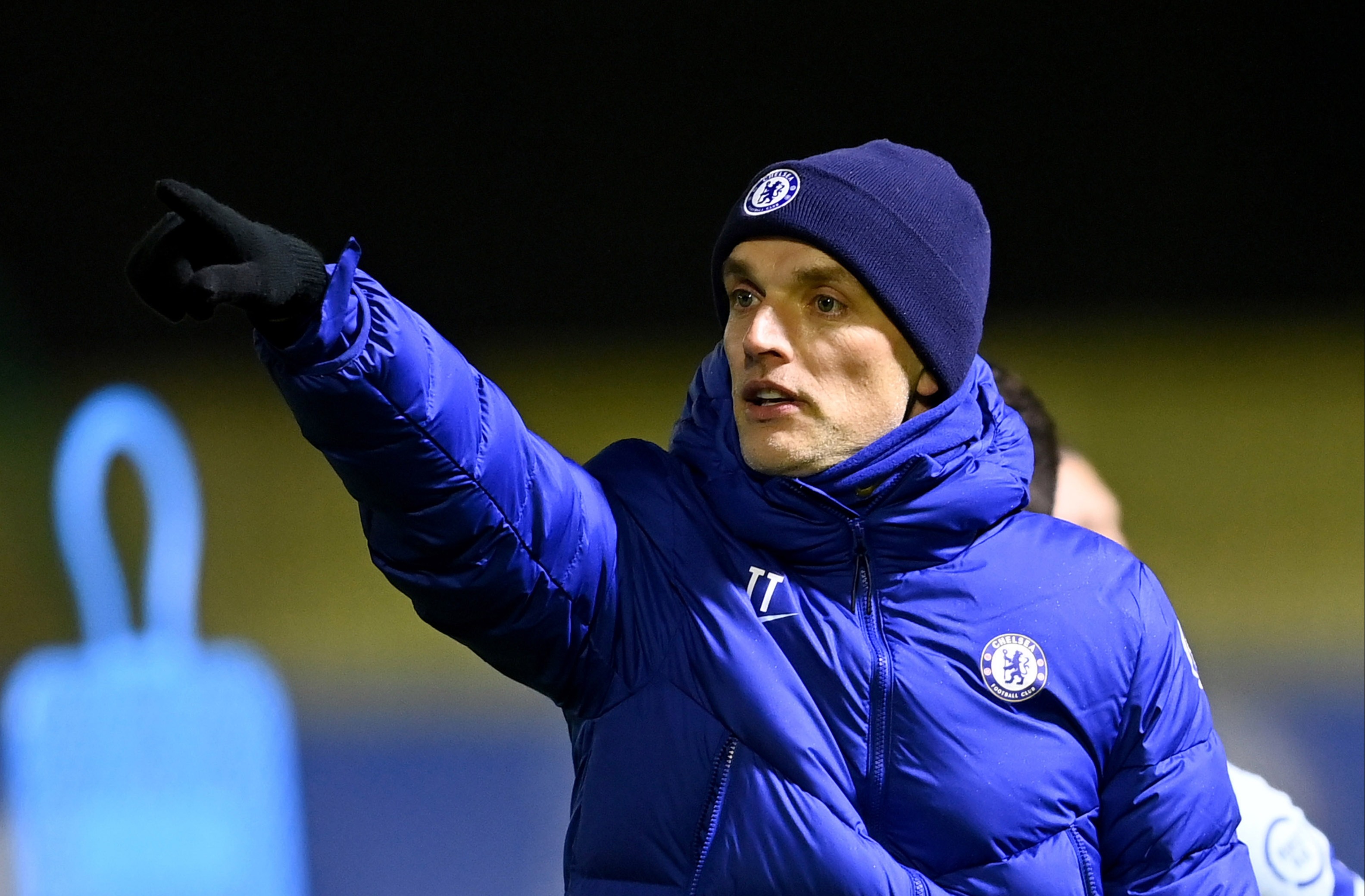 But he does so without Mason Mount – a favourite under Lampard – who has been dropped to the bench.

Having missed just TWO games so far this campaign, Mount has been afforded a rare rest.

Edouard Mendy starts in goal with Cesar Azpilicueta and Ben Chilwell his full-backs.

Jorginho and Mateo Kovacic form a deep lying pair with Kai Havertz starting in his preferred No10 role in a 4-2-3-1 formation.

But the German could instead drop deeper next to Kovacic, with Jorginho sitting in front of the backline.

Out wide, Christian Pulisic, managed by Tuchel at Borussia Dortmund, starts on the left with Hakim Ziyech on the right.

Olivier Giroud has been preferred to Timo Werner and Tammy Abraham as the Frenchman leads the line.

That is despite Abraham scoring a hat-rick against Luton on the weekend, Lampard's last game in charge.

Tuchel arrives with Chelsea tenth in the table, but six points off the top four.

In a statement confirming his appointment, he said: "I would like to thank Chelsea FC for their confidence in me and my staff.

"We all have the greatest respect for Frank Lampard’s work and the legacy he created at Chelsea.

"At the same time, I cannot wait to meet my new team and compete in the most exciting league in football.

"I am grateful to now be part of the Chelsea family – it feels amazing."