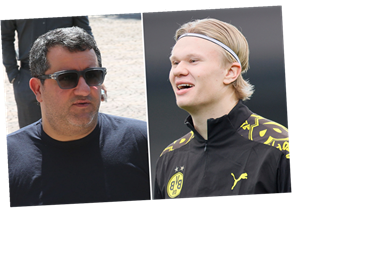 CHELSEA will prioritise a centre-back and a striker this summer with Erling Haaland top of their list, according to reports.

But the Norwegian's wage demands and his agent Mino Raiola are said to be a problem for the Blues. 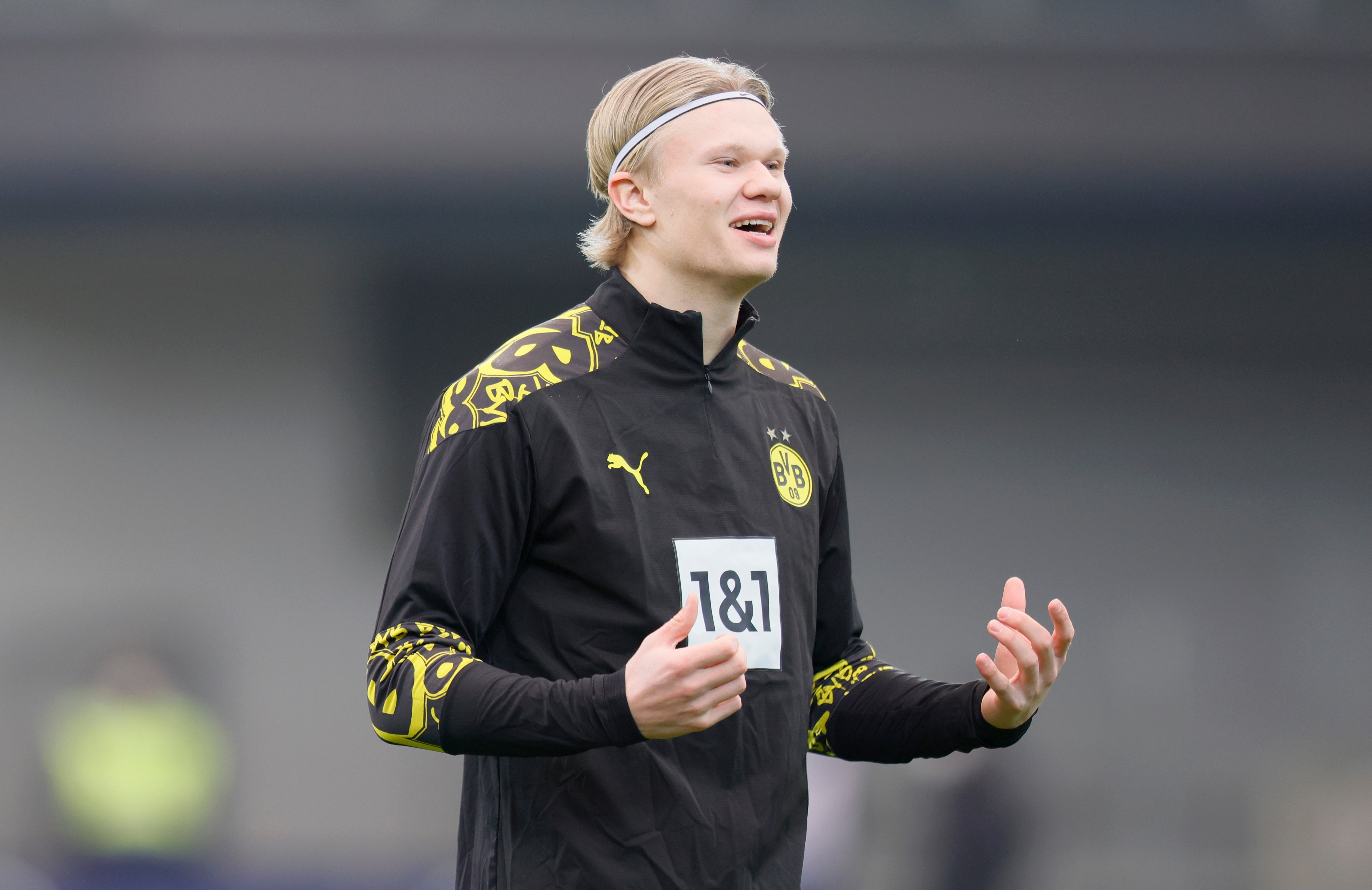 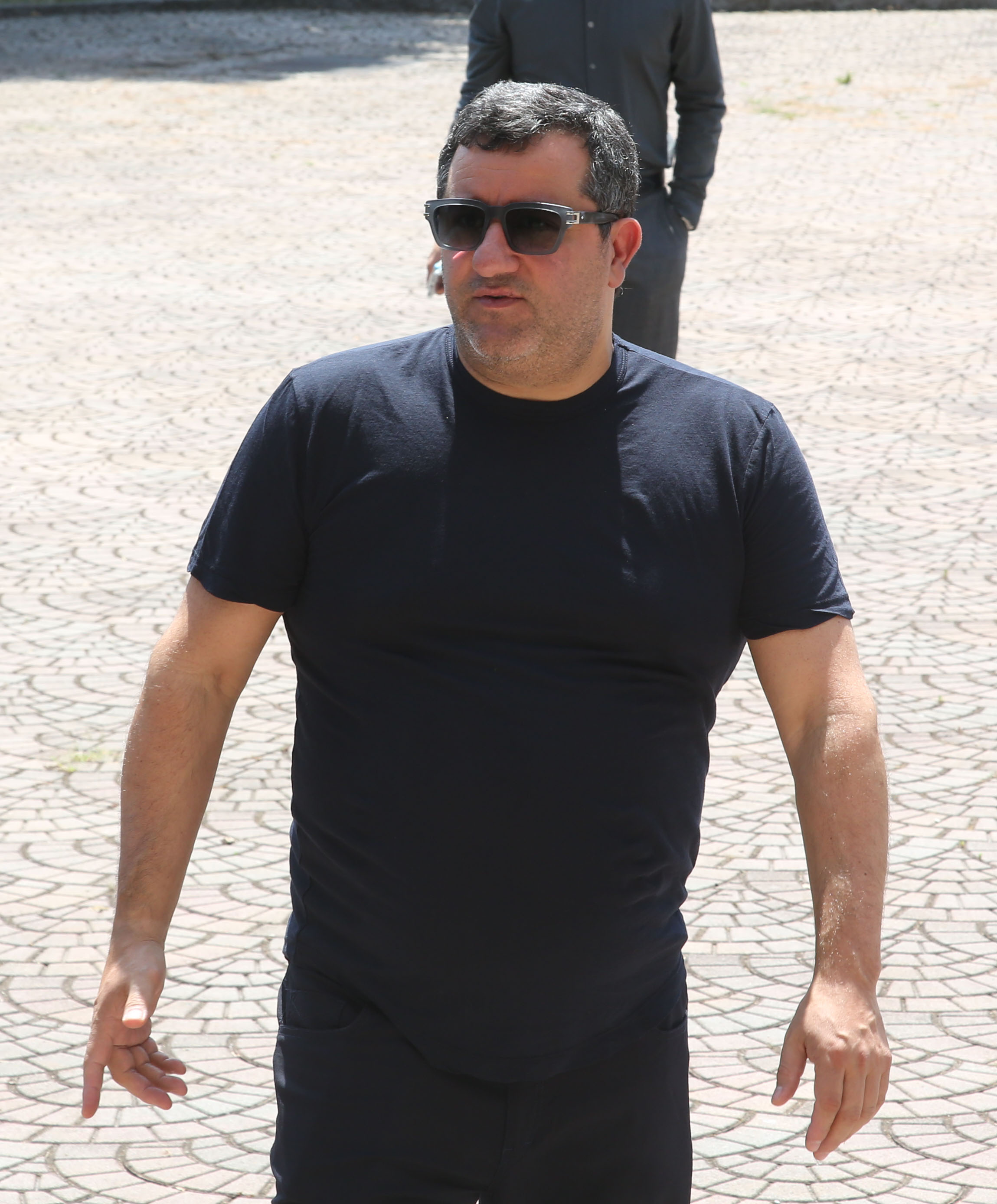 The West Londoners spent big last summer under Frank Lampard but that will not stop them dipping into the market again at the end of the season with Thomas Tuchel at the helm.

At the back, the Blues were keen on Bundesliga stars Dayot Upamecano and David Alaba.

But they cooled their interest in Bayern ace Alaba after learning of his £400,000-a-week wage demands.

The versatile Austrian is also said to want to play defensive midfield at his next club while the Blues wanted him as a defender.

And although they held talks over Upamecano they were not keen to enter a bidding war over his wages, according to the Telegraph.

And he has now agreed to join Bayern with the Germans announcing the £37million transfer on Friday.

Further up the pitch, the West Londoners have been keeping tabs on Haaland since his RB Salzburg days.

But his superb form for Dortmund since has seen his value sky-rocket and again, his wage demands could prove too much with Kai Havertz and Timo Werner both brought in last summer on huge salaries.

The Telegraph also adds Haaland's controversial agent Raiola is also not someone Chelsea – and several other clubs – relish dealing with.

And with Man Utd boss Ole Gunnar Solskjaer following his fellow Norwegian's progress, the 20-year-old will not come cheap.

Former Liverpool defender Glen Johnson also reckons the striker would be a perfect fit at Anfield.

But they could face stiff competition from Manchester United who are also interested in Upamecano's defensive partner.

He has racked up 75 appearances for the Bundesliga side and 11 Under-21 caps for France.