Chelsea verdict: Groundhog Day for Thomas Tuchel's men at Leeds as no killer instinct in attack exposes need for Haaland

GROUNDHOG Day for Chelsea with further proof they need an Erling Haaland.

A sentence that I feel I have said far too many times in the last couple of seasons but Chelsea are once again left to rue missed chances and have to settle with a goalless draw in the Premier League. 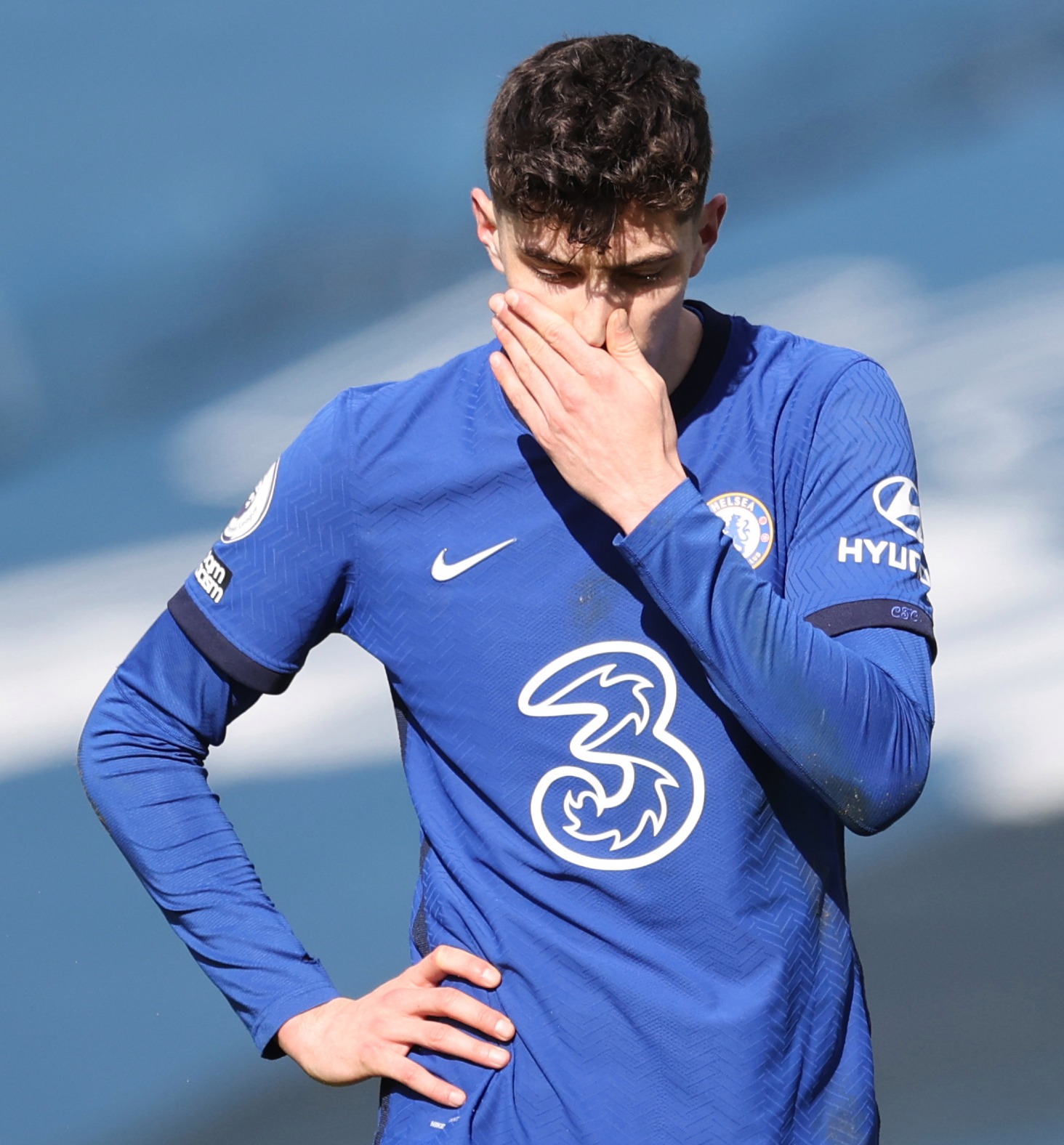 Leeds United had their chances to win the match as well and in the end Chelsea will count themselves lucky they at least got the point.

But at the end of the day, a point is not good enough for a team who are hanging in the Champions League places on a very thin thread.

Thomas Tuchel has come in and transformed Chelsea’s formation and style of play.

They have built a solid defensive unit that has now seen them pick up ten clean sheets in his 12 matches.

The general confidence and happiness has returned to Chelsea’s play in the last handful of game and Tuchel has injected a real urgency and determination to win matches into these players.

There was not a lack of intensity and desire to win today – that was all there and cannot be faulted.

Once again, though, Chelsea missed too many simple chances to score and put the game to bed in both halves.

It actually just reiterates the reason why the Chelsea board are reportedly so determined to sign Erling Haaland from Borussia Dortmund.

BETTING SPECIAL: GET EITHER KANE OR AUBAMEYANG TO SCORE IN THE NORTH LONDON DERBY AT 33/1

Kai Havertz was the man given the main responsibility as the central attacker today and, although he had a good game, he did miss a couple of chances he should have done better with.

But so did others, and this is a collective problem.

Chelsea have bags of confidence right now, until it comes to the final 20 yards of the pitch, something Tuchel touched upon just a few games back.

The German boss has now gone 12 matches unbeaten since he took charge, and things are certainly looking very positive for him and for Chelsea.

But it pains you to see just how much more damaging they can be and even more points they could be picking up right now if they had more finesse – and if they had themselves a certain Haaland.

It will be mixed emotions for Tuchel and Chelsea fans at the end of this one.

A point right now doesn’t look so bad when you consider those chances Leeds late on but it does give me such a sense of Groundhog Day once again. And again. 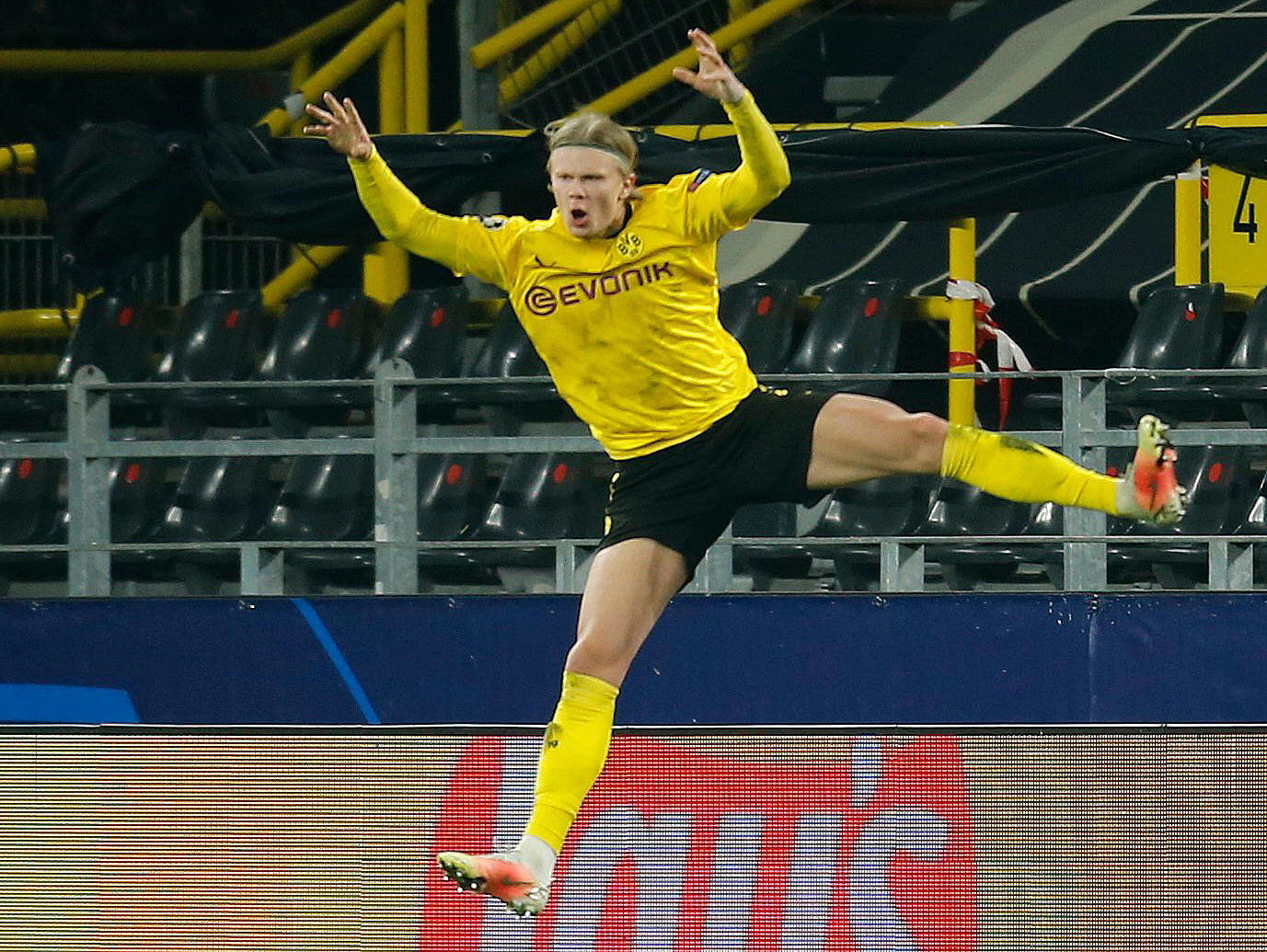 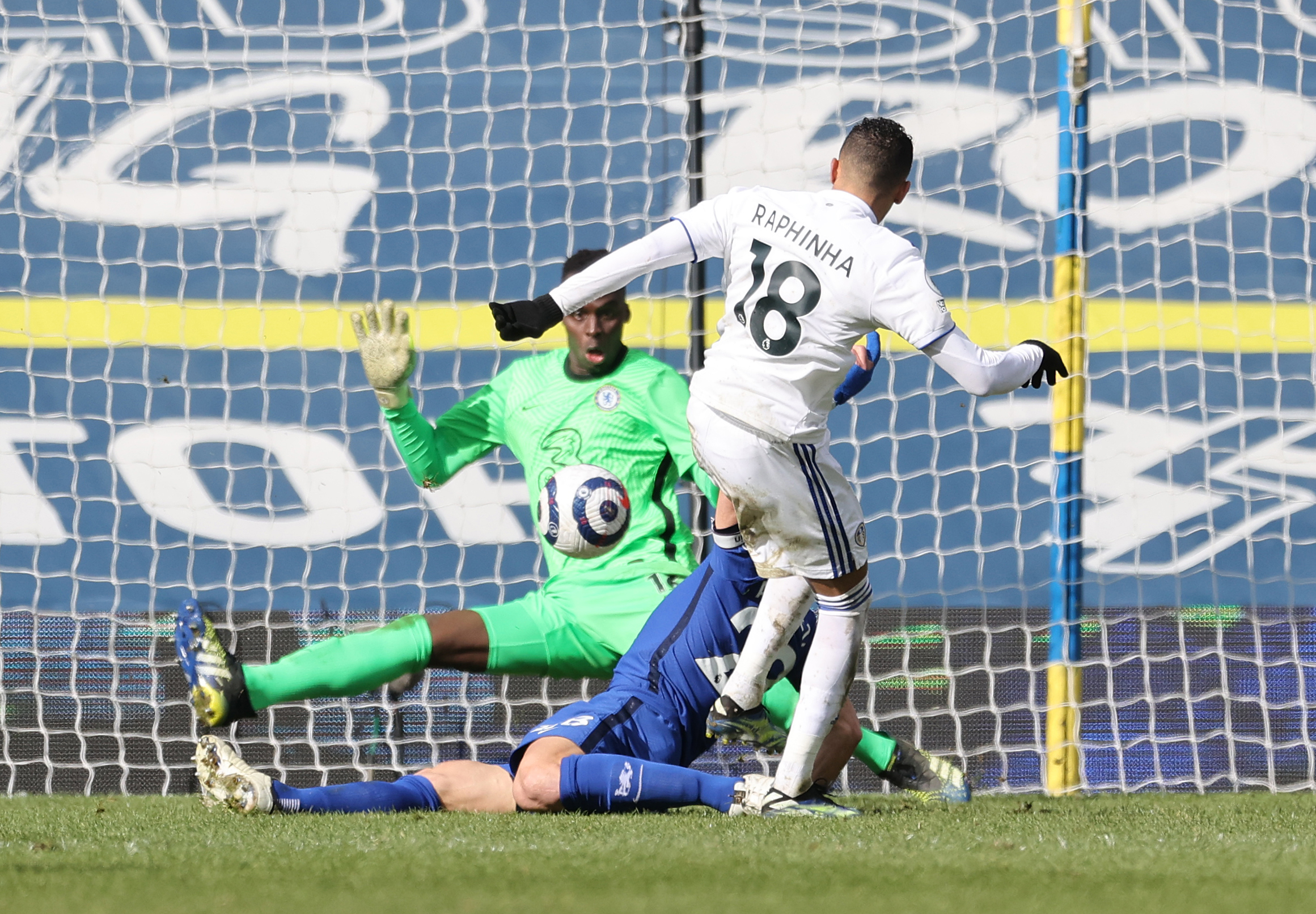