Chelsea verdict: Saul and Ross Barkley fail to take their chance as Blues stand-ins give regulars nothing to worry about

A NUMBER of Chelsea's fringe players got a rare opportunity to start a match for the club in the Carabao Cup clash against Southampton.

The likes of Saul Niguez, Ross Barkley, Malang Sarr, and Hakim Ziyech all got the nod to start. 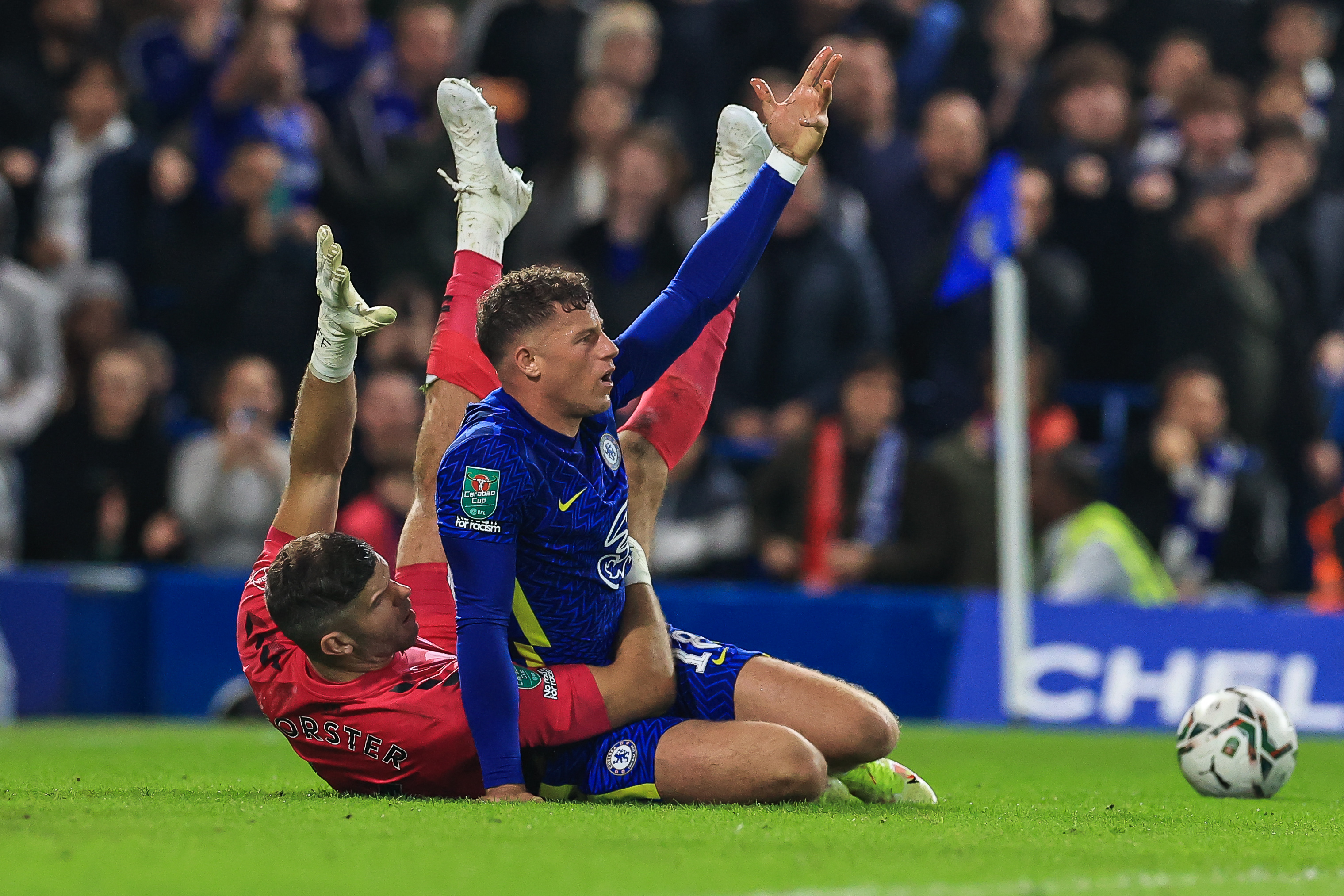 But unfortunately all they really managed to do was to prove that the gap between these guys and Chelsea's first team as thing stand, is really quite large.

I don't remember watching a Chelsea team give the ball away as much as this team did tonight.

And it just goes to show that although the Blues do have a good strength in depth, a number of these players are either far too average to step up, or not good enough to do so yet.

Thomas Tuchel was even forced to bring on a number of his senior players in the second half as he tried to get a hold of the game and a hold of possession.

At times Mateo Kovacic, one of the few senior players to start the match, was on a one man mission to keep the ball and not give it away.

But you felt for him as those around him were more often than not passing to Southampton players rather than those in blue, especially Hakim Ziyech, who was particularly shocking for Chelsea tonight.

I never understand why when players do not get the chance to start matches very often, when they do get the chance why are they not absolutely up for it?

Why are they not doing their physical all to stake a claim for the next match and give the manager something to think about?

If you want to play for Chelsea Football Club then you have to prove you are good enough to play for them.

And far too many of these players did not do that tonight unfortunately, and you could once again see the frustrations from Tuchel.

Ziyech is certainly not a young player, which means even more questions will be asked tonight regarding his future at the club and whether he is good enough.

I'm afraid all too often he is showing that he isn't good enough for Chelsea when called upon, and that is concerning.

It's great to have strong and large squad depth and it's good to use it, but we need to see far more from this second string side when they are asked to step out onto the pitch, because the season is long and we will be playing many games.

The bottom line though is that Chelsea go though to the next round of the Carabao Cup, winning the tie on penalties.

But if you are Tuchel right now, you will be wanting much more from your squad players moving forward.