CHELSEA appear to be suffering a hangover after their spectacular win over Juventus less than two weeks ago.

The praise they received after thrashing the Italian giants 4-0 means nothing if they fail to build on it with repeat results. 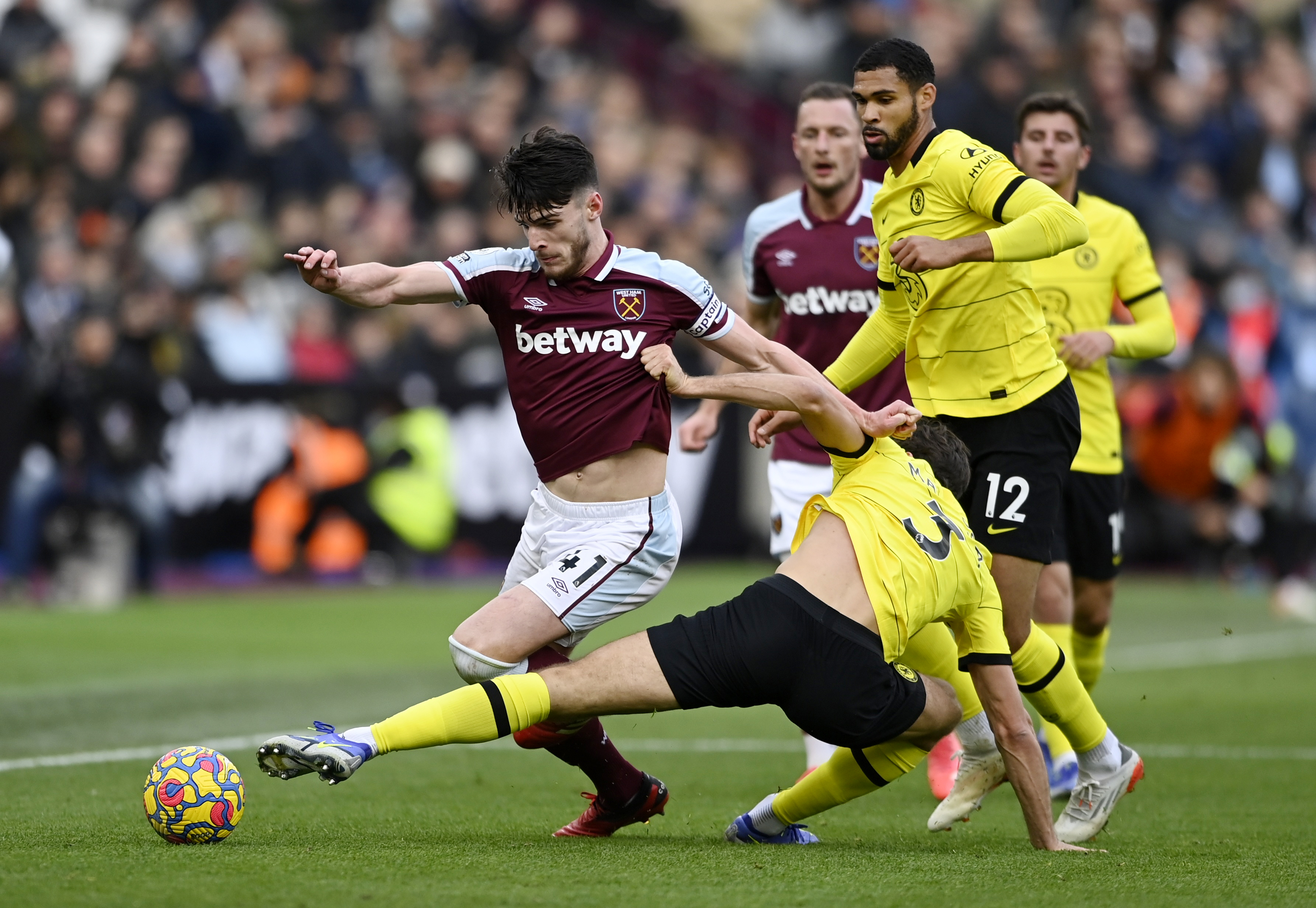 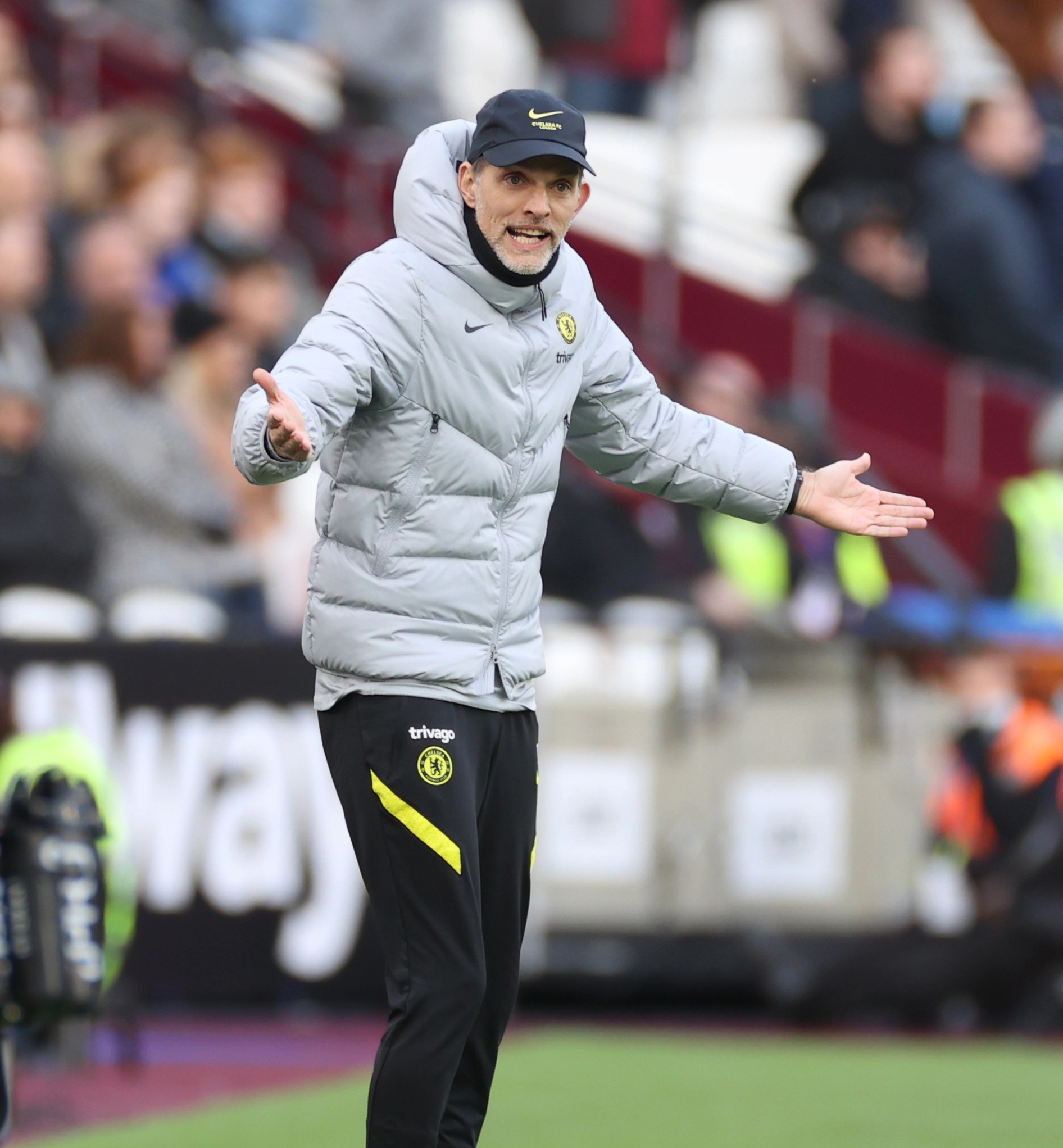 Chelsea are struggling to relive the heights they hit on that night just 12 days ago, with unconvincing performances and points dropped.

A draw with Manchester United and a narrow 2-1 win over Watford have highlighted a few defensive flaws that were non-existent in their masterclass against Juventus.

And the lack of killer instinct that undermined their Premier League performances last season has reared its head again.

Most concerning for Thomas Tuchel's Blues is that mistakes are now costing points.

At Stamford Bridge it was Jorginho's woeful touch that put Jadon Sancho through on goal to put United in the lead, against the run of play.

And at West Ham, again the Italian was at fault with a needless and weak back pass, which Edouard Mendy should have dealt with. 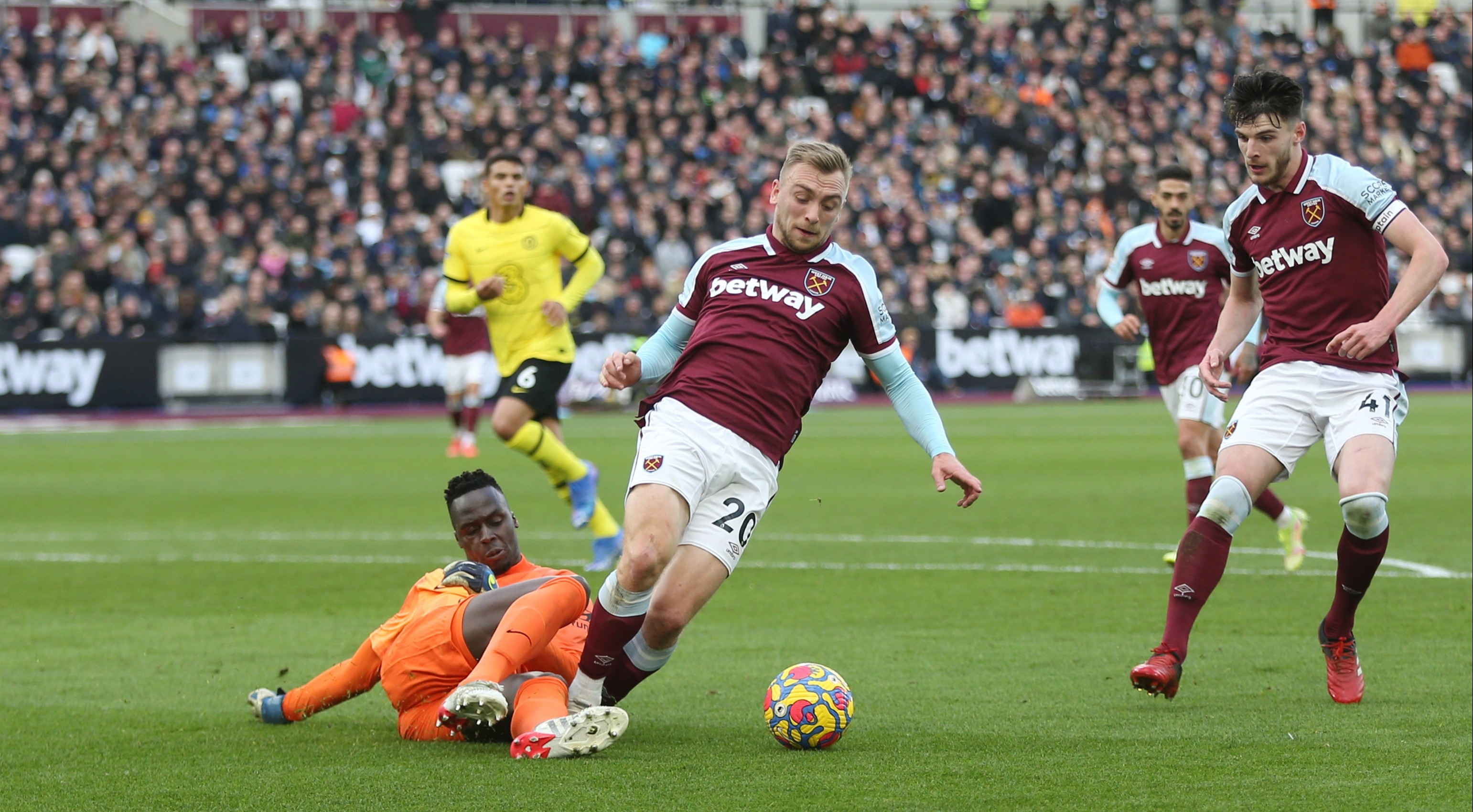 But the keeper, usually so reliable, brought down Jarod Bowen and West Ham's resulting penalty put them back in the game.

This time, despite going 2-1 up, Chelsea never regained full control and it was not a shock when Bowen later equalised.

Mendy's game went from bad to worse as Arthur Masuaku's hopeful effort was palmed into the net, resulting in a 3-2 defeat.

For all the star quality Chelsea have on the pitch and bench, they seem unable to assert their dominance right now.

Yes, Romelu Lukaku is still coming back from injury and they are in desperate need of a focal point going forward and a goalscorer to get them out of trouble.

Following such a golden spell under Tuchel, where they conceded minimal goals, Chelsea were used to taking the lead and keeping it.

But they are yet to show their ability to come back from behind and win or turn a point into three when the opposition hit back. 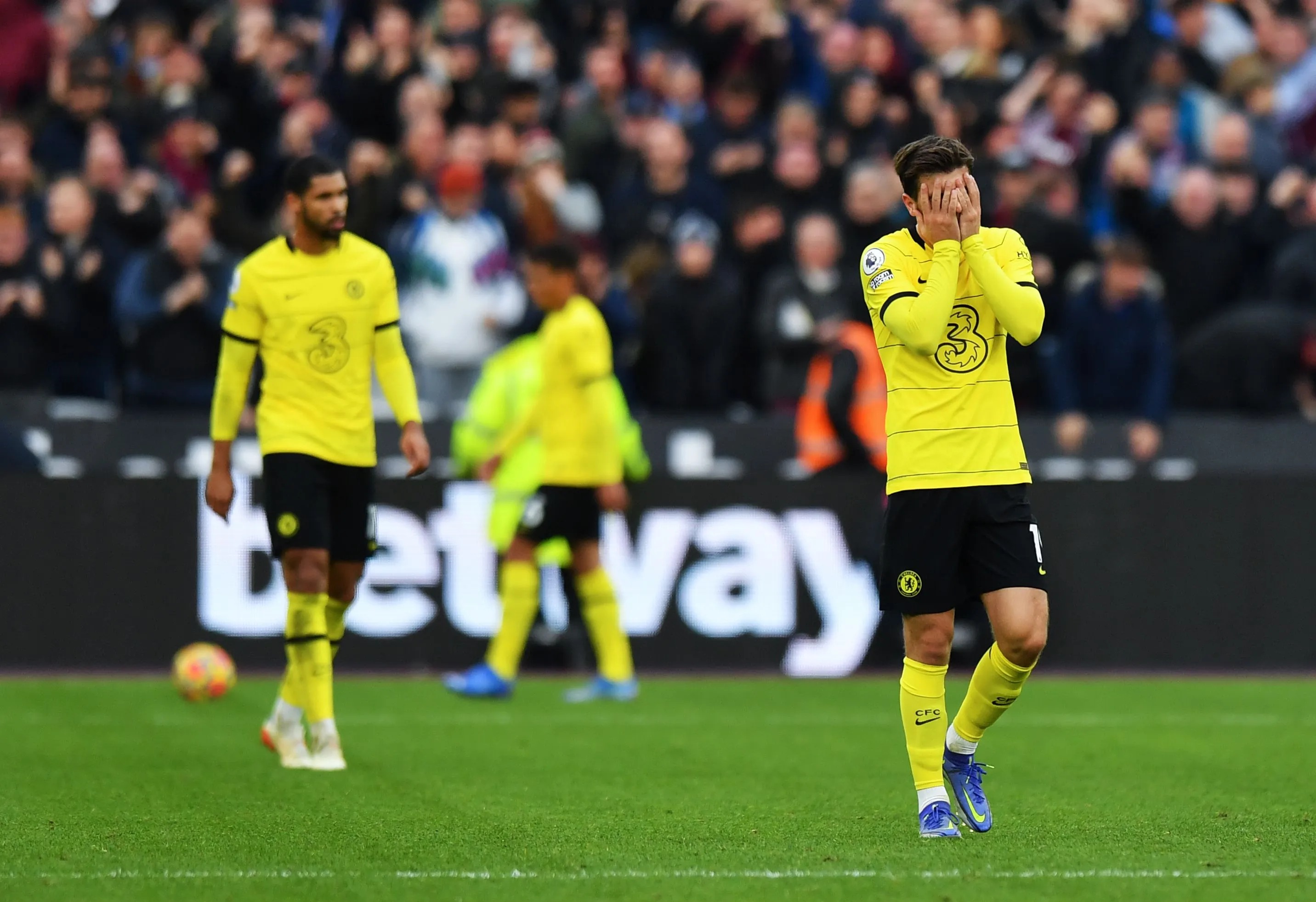