CHELSEA are ready to let another academy star leave – with Tino Anjorin poised to join Lokomotiv Moscow in an £18million move.

But they are not letting go entirely, with the Blues asking for a £25m buy back clause to be inserted into the deal for the midfielder, 19. 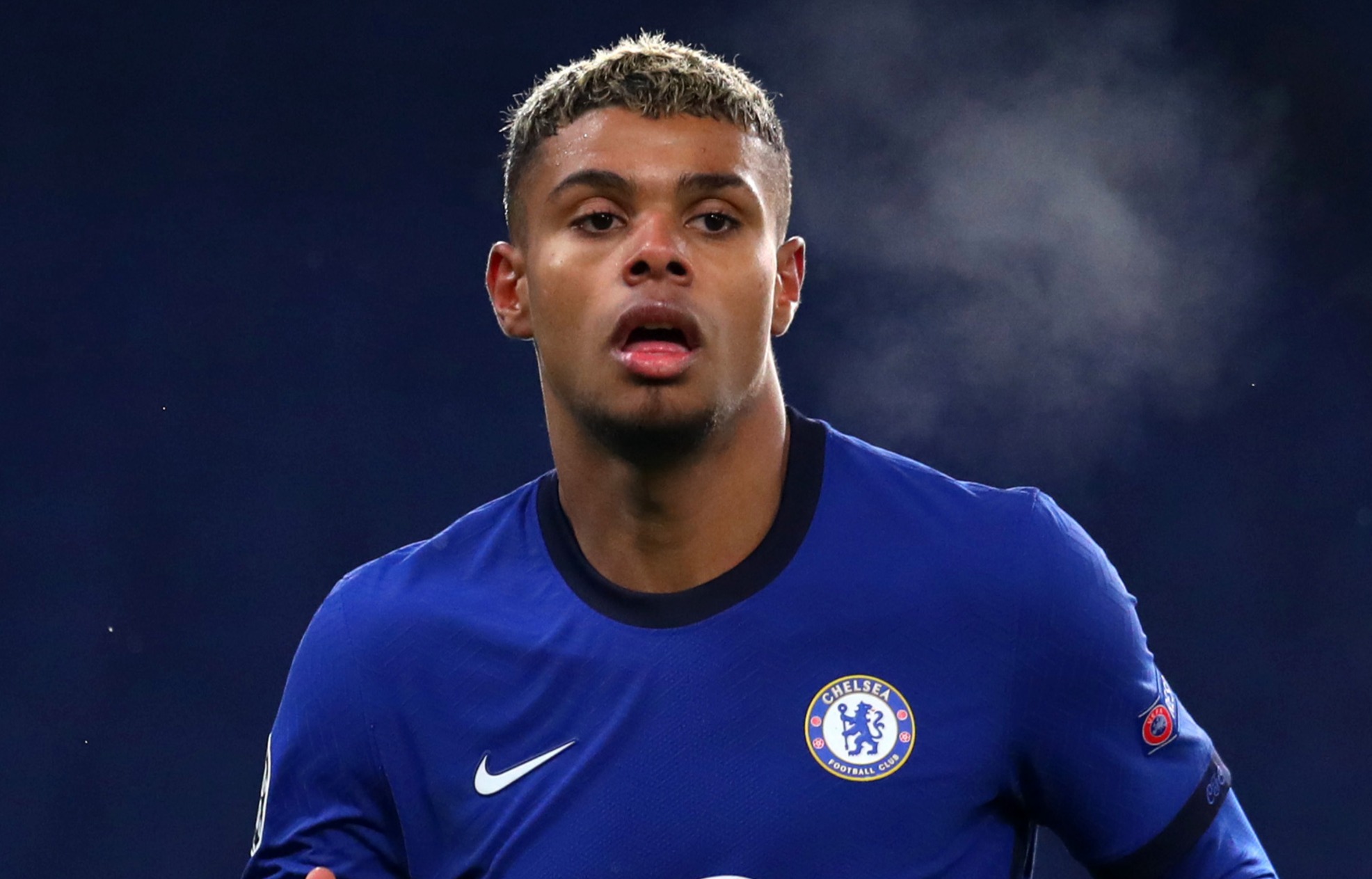 A buy back clause for £69m – active from 2023 – was inserted into the terms of sale to give Chelsea first option on re-signing the ex-youth team forward.

Anjorin only signed a new five-year contract in June but is believed to be undergoing a medical in London on Monday to rubber stamp his transfer.

Anjorin, who made his Blues debut against Grimsby in the League Cup in September 2019, has also played at U17, U18 and U19 level for England.

The box-to-box midfielder has been at Stamford Bridge for more than a decade and signed his first pro deal at the club in November 2018.

The sale of Anjorin means Chelsea have now offloaded eight senior players this summer bringing in more than £90m in transfer fees.

That almost offsets the club-record £97.5m they paid for striker Romelu Lukaku – and more could leave Stamford Bridge yet.

Callum Hudson-Odoi is reportedly close to joining Borussia Dortmund on loan and numerous players are deemed surplus to requirements.

Tiemoue Bakayoko was Chelsea's most recent departure after the midfielder completed a two-year loan switch to AC Milan.

Kurt Zouma has also left the club after the French defender completed a £29.8m move to London rivals West Ham. 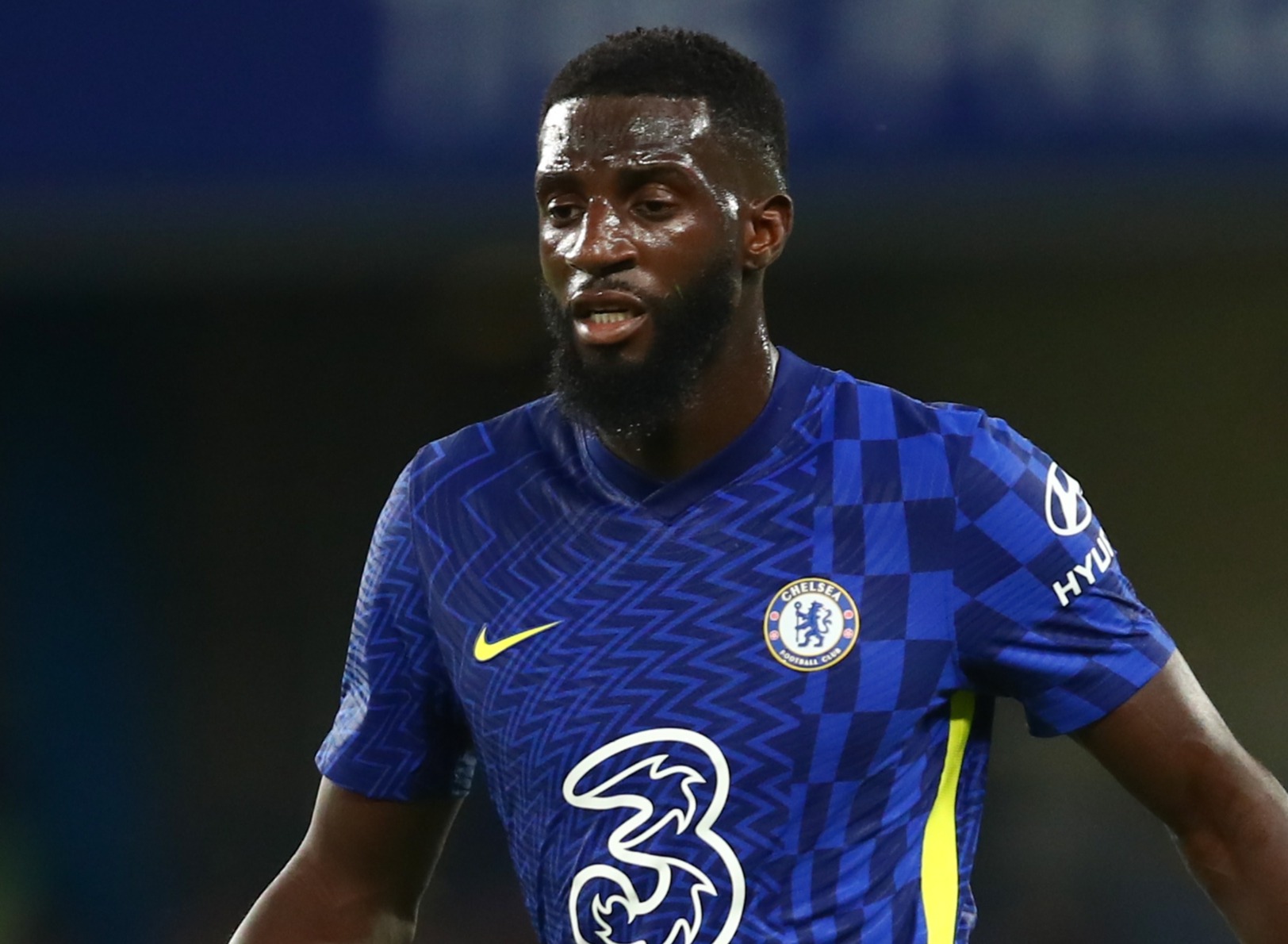