Chepstow Races: Five jumpers to follow over the weekend as the jumps season clicks up a gear

THERE might be the small matter of Champions Day and the Dewhurst on the radar.

But for fans of the jumps, it's that time of the year. The nights are drawing in and the big names are starting to roll into town. 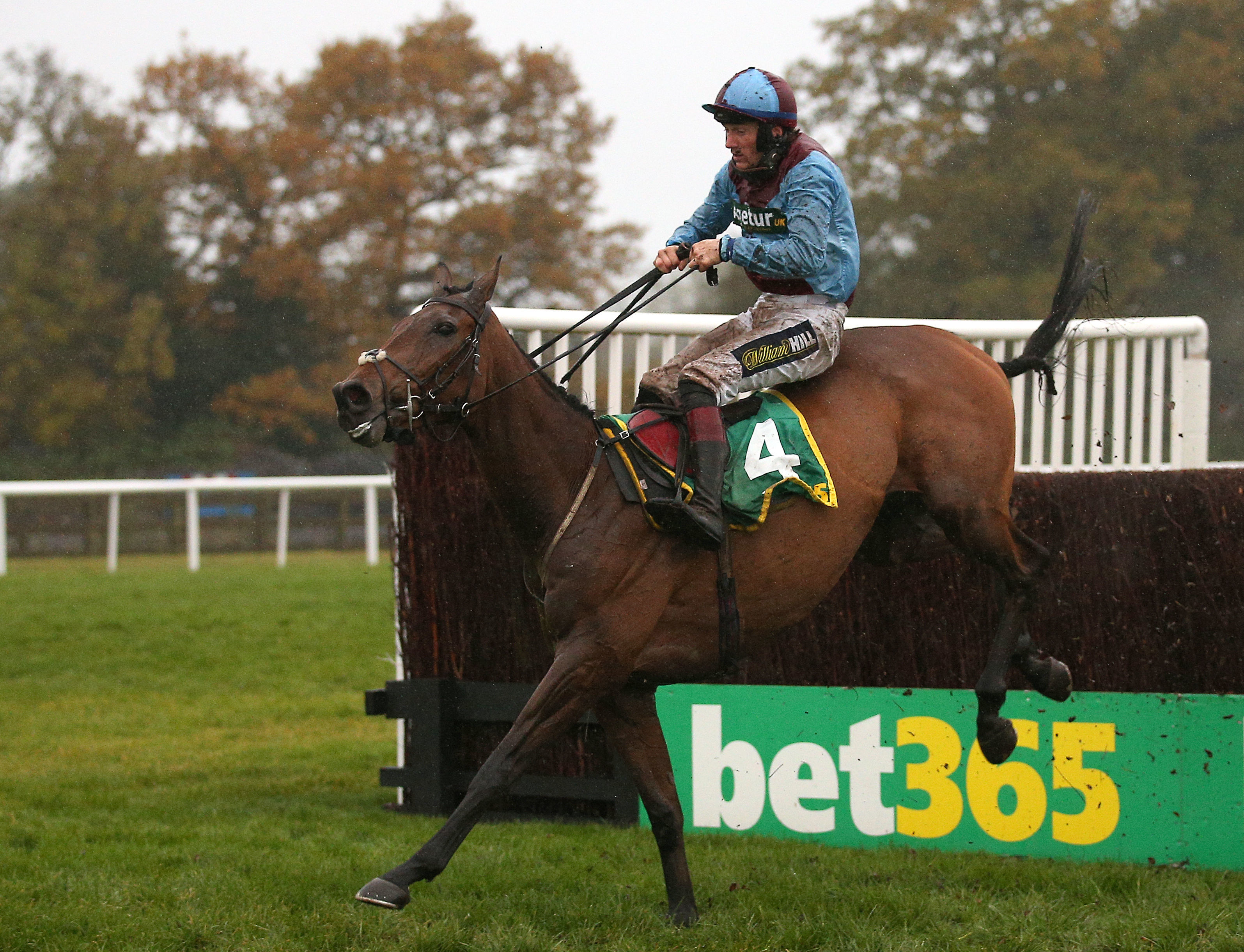 Ditcheat maestro Nicholls has one of the strongest squads he has assembled to date ahead of this season.

And McFabulous could be a big part of that down the line. He could well go chasing at some point this season, but he starts off in the Grade 2 Persian War Novice Hurdle on Friday.

He's an odds-on favourite and might be best-watched on his return, but already rated 145 and a Grade 3 winner, his run is not to be missed in a decent looking renewal.

There is somewhat of a new era unfolding at Jackdaws Castle and the name on a lot of lips is this horse, Soaring Glory.

Two from three in good bumpers last season, he should continue to improve over hurdles this season. Jonjo Jr resumes his partnership with the horse and he's reportedly taken to the obstacles well at home.

This looks a great starting point for the five-year-old, and why he won't have it easy, expect a bold show before he can go on to better things.

The Twiston-Davies team were gutted when the National got the chop as Ballyoptic was in with a massive shout.

All roads will lead back to Aintree, and expect this to be a starting point. But he won this race last season and the yards runners don't often lack for too much fitness.

Rated 163 now he has to be treated as one of the best stayers in England and it's a sure sign the jumps is back with horses like this out.

The Tizzard team continue to go from strength-to-strength and they have a crack team of novice chasers for the upcoming campaign.

Fiddlerontheroof was a Grade 1 winning novice hurdler last season and if taking to fences should be one of the leading lights in that division this season.

Robbie Power is set to base himself in England for the season, and with the firepower the Dorset team have under their barns who can blame him.

This looks a hot little race to start out in. Tizzard's six-year-old is the only one without any experience over fences, with Fusil Raffles, Grand Sancy and Longhouse Sale already winners.

You'll do well to find a better race at Newton Abbot all season, and this horse was a punters' nightmare last season.

He fell twice when looking a winner in waiting and most frustratingly of all he jumps well most of the way before throwing in a bad one.

The talent is there for all to see and he's in the right hands to come good.

This is a red-hot Intermediate Chase with the likes of Al Dancer, Highest Sun and Vision Des Flos all possibles.