CHRIS Smalling was robbed at gunpoint in front of his wife and toddler son when three hooded men broke into his home.

The ex-England defender, 31, who plays for Italian club Roma, was sleeping when the armed thugs broke into his home and forced him to open his safe. 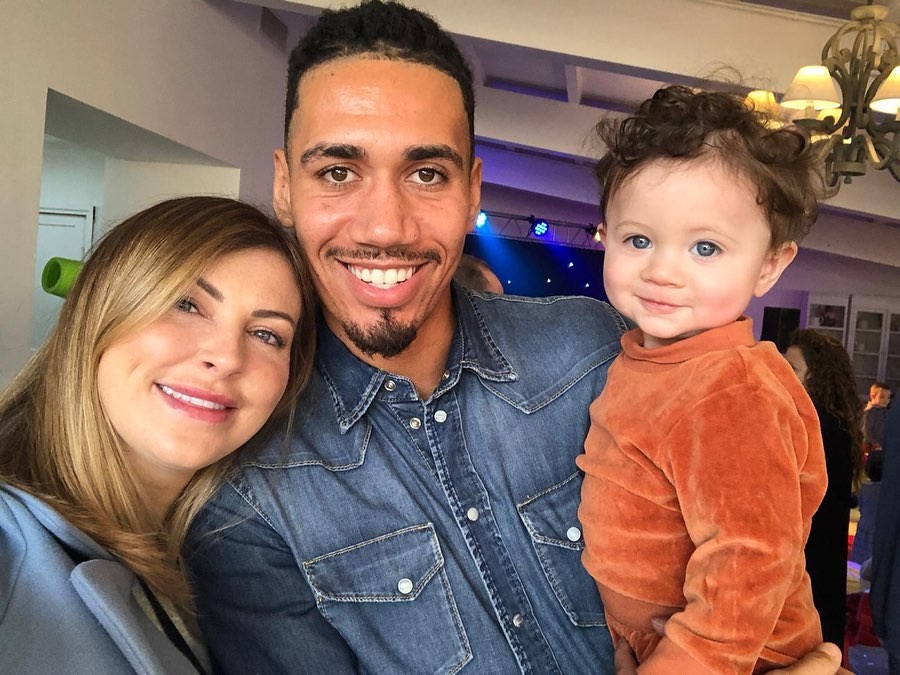 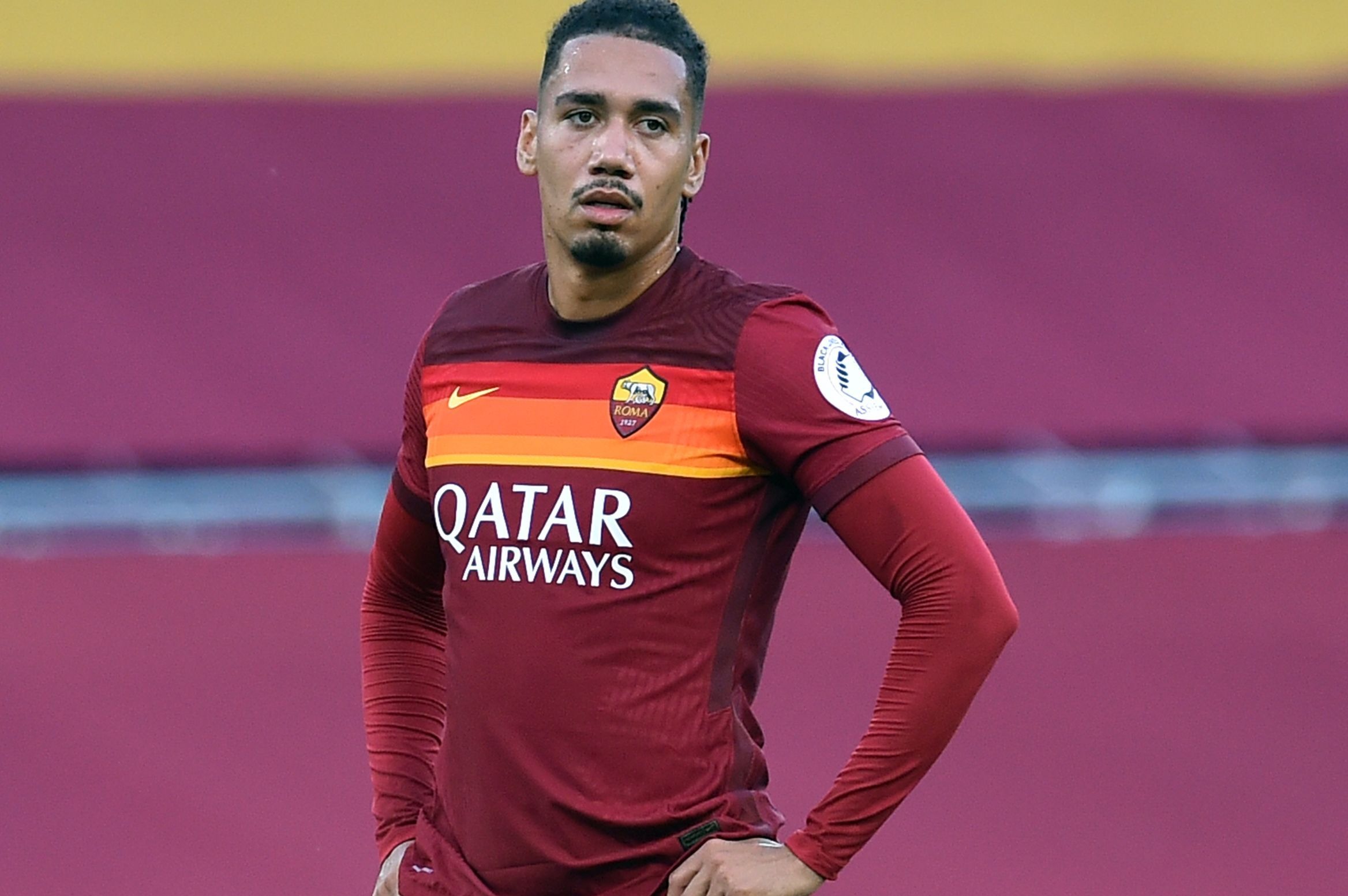 Smalling, who played for Manchester United for 10 years, handed over a Rolex watch and other items of jewellery, Gazzetta dello Sport reports.

His wife Sam, 35, called the police at 5am this morning after the break-in at the home in the Appia Antica area of Rome.

The robbery happened in front of the couple's two-year-old son Leo.

Roma were playing in the Europa League last night but Smalling was injured with a knee injury.

According to local media, the young family were "very distressed" by the robbery.

Police have launched an investigation and are supporting the victims.

Smalling, who signed for Roma last year after a successful loan spell, won two Premier League titles with Manchester United after a 10 years at the club.

The couple's son Leo was born before they moved to Italy.

The defender, who earned 31 England caps, spoke about how Sam supported him when he moved to Italy.

He told The Athletic: "My wife has always been supportive. She said 'If you want to move, we'll all move. We'll do what's best for your football.'

"I knew she'd say that, which I appreciated.

"So I moved. I lived in a hotel for a month and we moved into a beautiful house last week. It's 700 hundred years old, just outside Rome.

"It's surrounded by greenery which is important with our dogs. Everyone is here now and that feels good."