COLBY COVINGTON stormed into the Black Lives Matter movement as he labelled slain rival Tyron Woodley a 'communist' after his brutal fifth-round TKO in the early hours of UFC Fight Night.

The Californian branded The Chosen One in an ugly post-match interview. 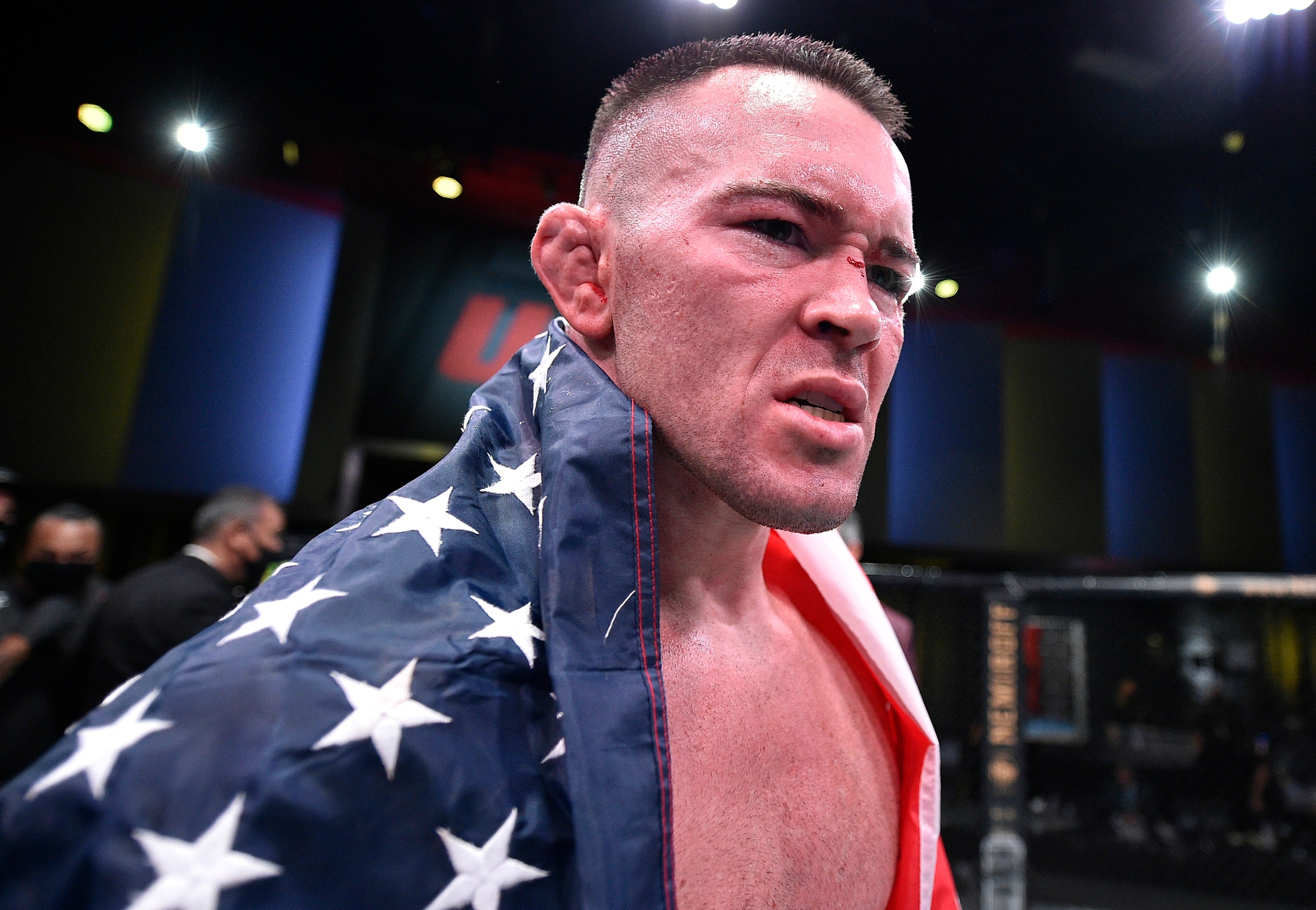 He claimed Woodley was a communist: “Because he is standing up for lifelong criminals.

“You know the Black Lives Matter is a complete sham. It is a joke. They are taking these people. They are complete terrorists.

"These are bad people. They are criminals, you know, and they shouldn’t be attacking police.

"You know if you are breaking the law and you are threatening the cops with weapons. You know, you deserve to get what you get.

"So you know, people need to go and give a pat on the back to law enforcement every single day and thank them for keeping us all safe.

"Otherwise you know all these criminals would be running the streets wild and none of us would be safe.”

Covington added in an interview with BJPENN.com: “You know he is a communist. You know, he’s a Marxist. He stands for criminals. He hates America, and that’s why he got broke tonight.”

Californian Covington took his record to 8-1 in his last nine fights as he crushed Woodley.

He had him down in the first and fourth before the referee stopped the fight after 1min 19 sec of the fifth when the Missouri man had suffered nasty rib damage.

It was a third defeat for 38-year-old Woodley.