The Irishman will renew his rivalry with the former interim lightweight champion tomorrow morning in the main event of UFC 264 in Las Vegas. 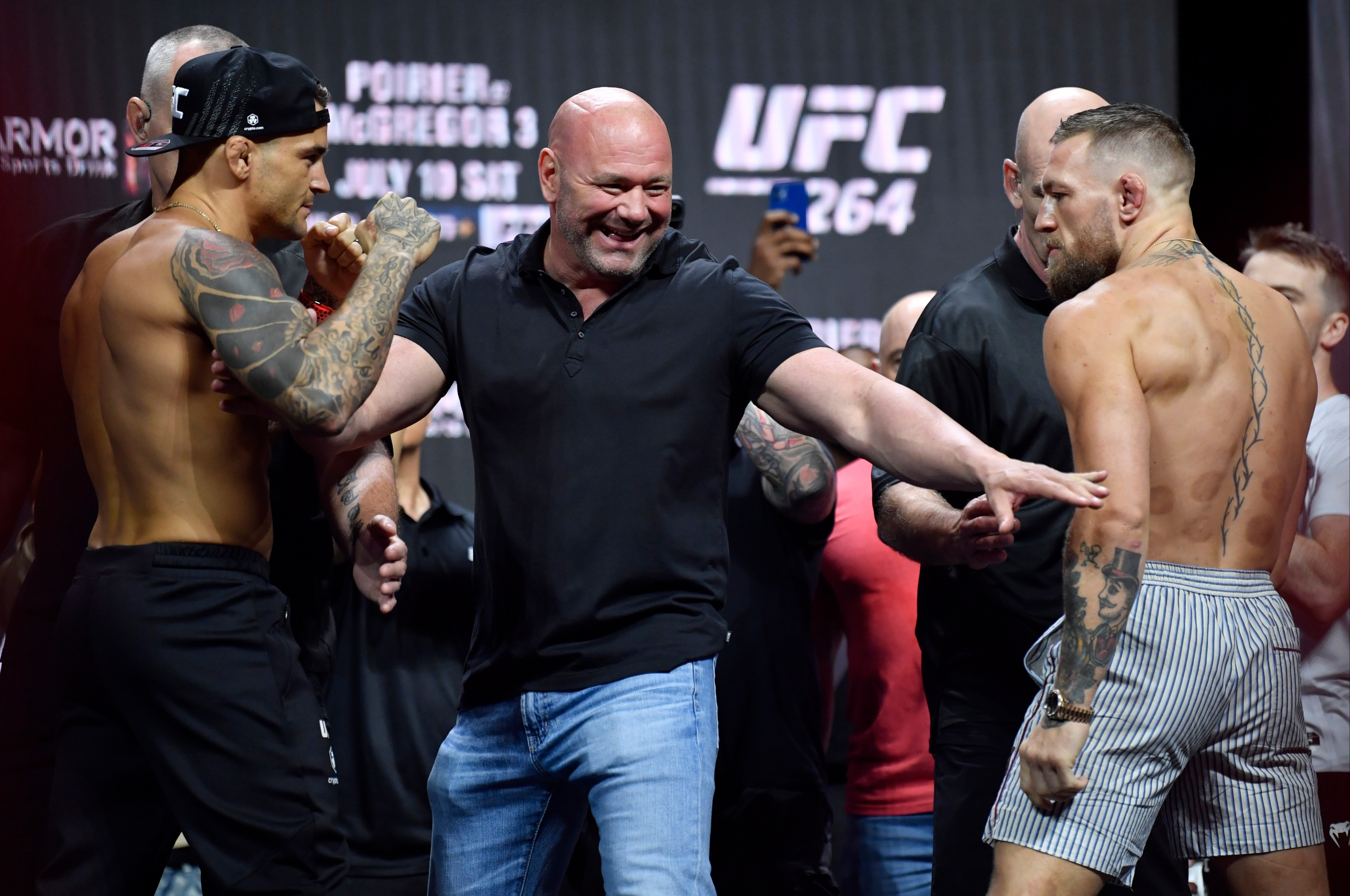 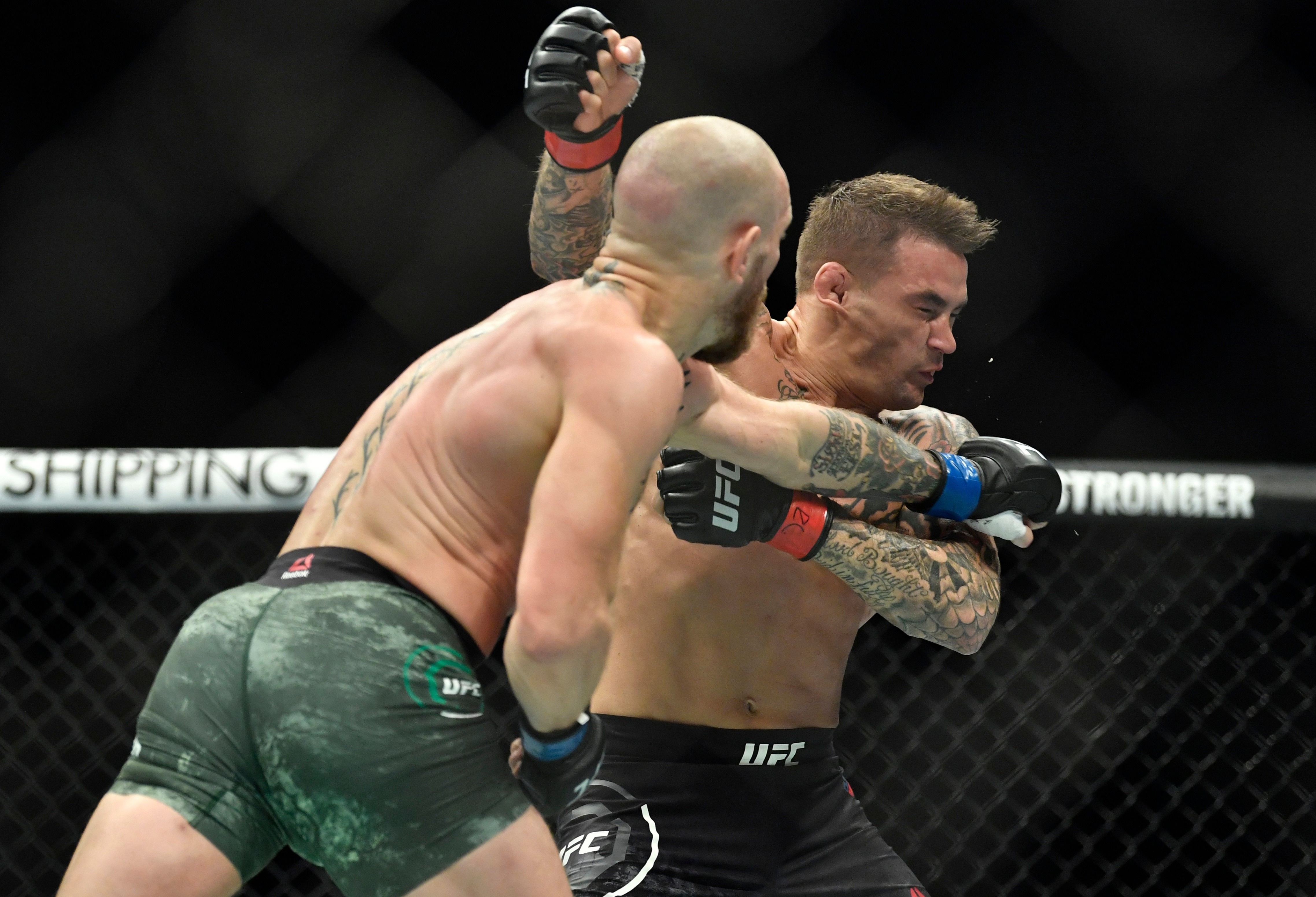 McGregor, 32, has vowed to avenge the devastating KO loss he suffered to the American in spectacular fashion.

And doing so could pocket him an extra £54K as the UFC have increased their Performance of the Night and Fight of the Night bonuses from £36K ($50K) for Sunday's card.

Raimondi tweeted: "The fight of the night and performance bonuses for #UFC264 will be $75K, per UFC chief business officer Hunter Campbell.

The UFC increased their post-fight bonuses for UFC 262 in May but returned them to normal for their following pay-per-view card in June.

BETTING SPECIAL – Get McGregor to win by knockout, TKO or DQ at 40/1

Despite being on the receiving end of a devastating loss in his last outing, former two-division champion McGregor is brimming with confidence ahead of his trilogy fight with Poirier.

And the Dubliner has vowed to make The Diamond pay for his pre-fight comments.

Speaking after the ceremonial weigh-ins, McGregor roared: “In 16 hours time, this man is going to learn that when you disrespect a person’s kindness and take it as a weakness, you must pay.

“Tomorrow night, I’m gonna make this man pay with his life — and I mean it.

A win over fan favourite Poirier will earn McGregor a third crack at the lightweight title, which is currently wrapped around the waist of Brazilian Charles Oliveira.

And the UFC's first simultaneous two-weight champion has already set his sights set on facing Do Bronx at Vegas' Allegiant Stadium.

He told The Mac Life: "That Allegiant Stadium is where we're heading.

"That world title will be contested at the Allegiant Stadium here in Las Vegas, I'd imagine so.

"I like the look of it, it's called the Death Star as well and that's what I'm feeling like right now, a death star.

"I'll be the twelfth lightweight titleholder and this is my 12th UFC main event this Saturday and I'm aiming for my 20th mixed martial arts knockout."