CONOR McGREGOR has been given the green light for a rematch with arch-rival Khabib Nurmagomedov – if Tony Ferguson snubs a world-title bout. 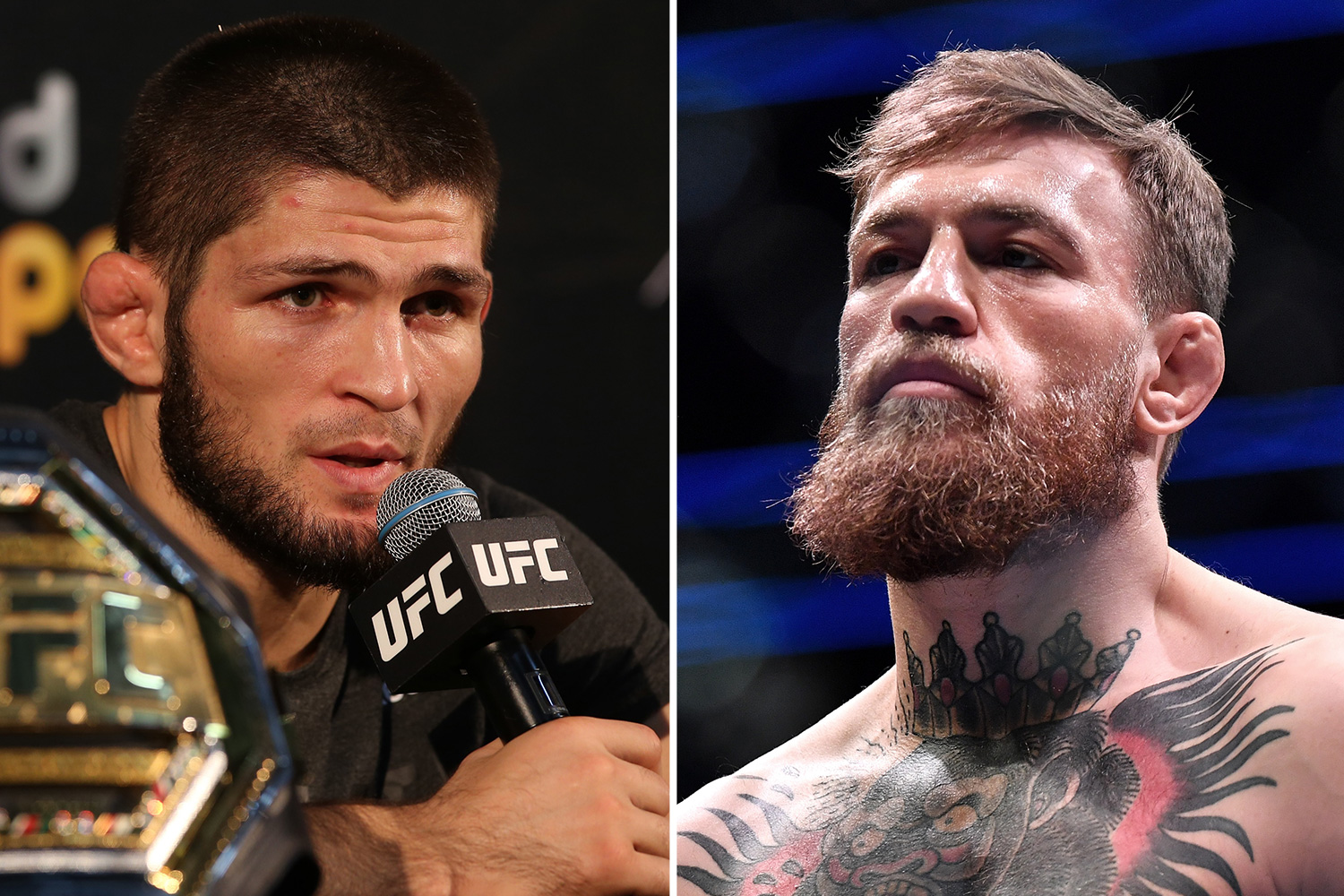 And McGregor immediately demanded another chance to topple the lightweight king.

Last year, the Irishman, 31, was comprehensively beaten before the after-fight carnage that unfolded when Khabib jumped out of the cage to attack a member of McGregor's team.

But he tweeted last night: "Book my rematch for Moscow."

UFC president Dana White, though, has had his say on what will happen next in the division.

Ferguson, the No2 ranked lightweight fighter, has first refusal but McGregor is next in line.

Conor McGregor wants that fight really badly, and I’m sure the fans would want to see it.

White said: "Tony Ferguson is next line (for Khabib) if he accepts the fight.

"We’ll see how this thing plays out, when Khabib will fight again, and if Tony wants to fight.

"Tony Ferguson gets the next shot, and obviously, if for whatever reason Tony can’t take the fight or doesn’t want to fight at that time, then we would figure out what’s next.

"But yeah, Conor would make a lot of sense.

"Conor McGregor wants that fight really badly, and I’m sure the fans would want to see it.

"So we’ll see how this whole thing plays out."

Khabib would not be drawn in to discussing his next opponent, refusing to admit if he would take on Ferguson, Georges St-Pierre or someone else next.

He said: "Georges St-Pierre is a great person and athlete, a great example for kids but if he wants to come back for one fight at 155lbs, he is welcome.

"My next opponent is a very large steak, double hamburger and cheese with lots of fruit juice and ice."