CONOR MCGREGOR hit back at Khabib Nurmagomedov after he claimed 'sparring with little kids' led to the Irishman's shock defeat to Dustin Poirier.

The Notorious' much-hyped return after a year of inactivity did not go to plan as he was knocked out in the second round of UFC 257's main event clash on Fight Island. 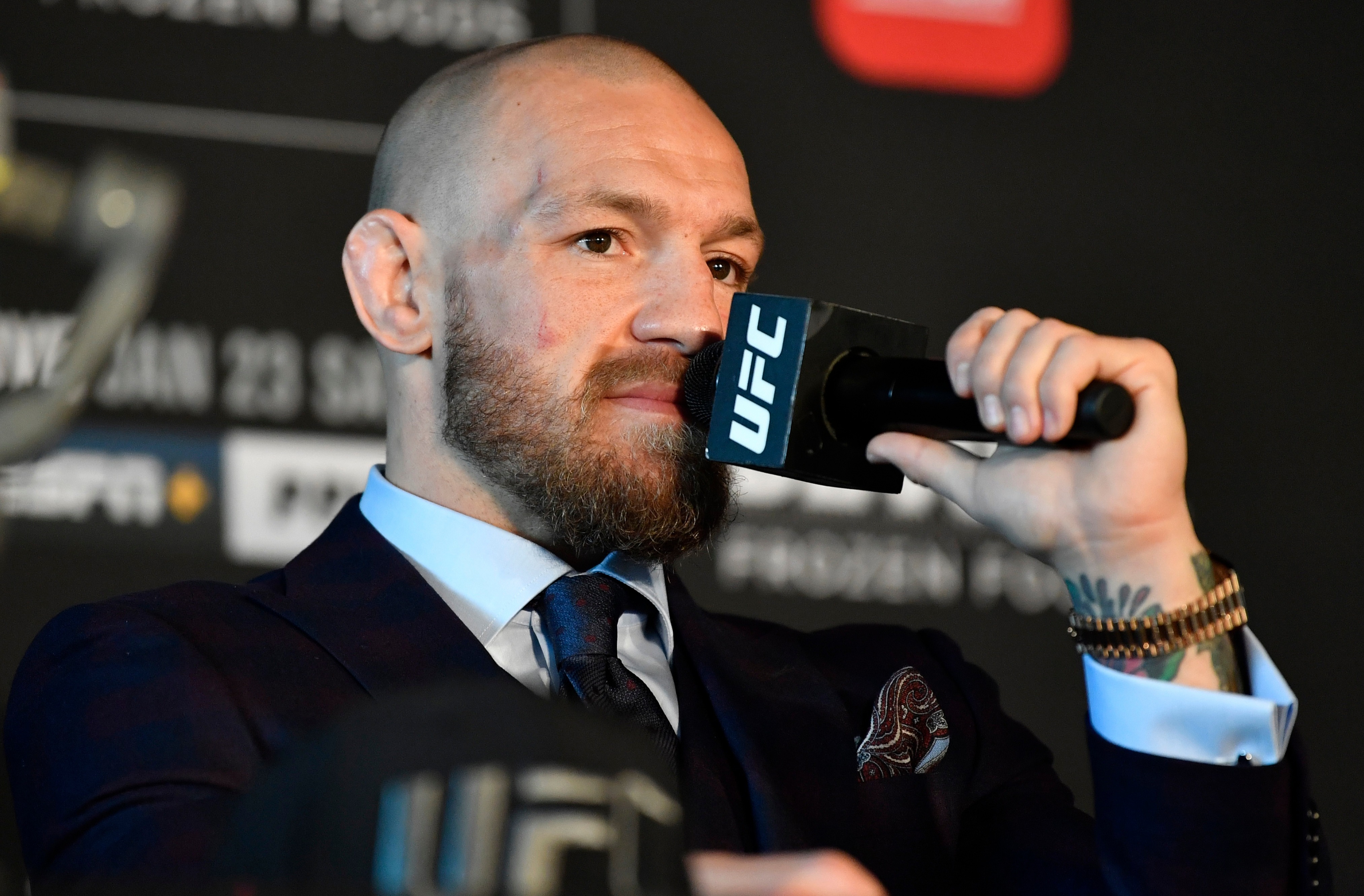 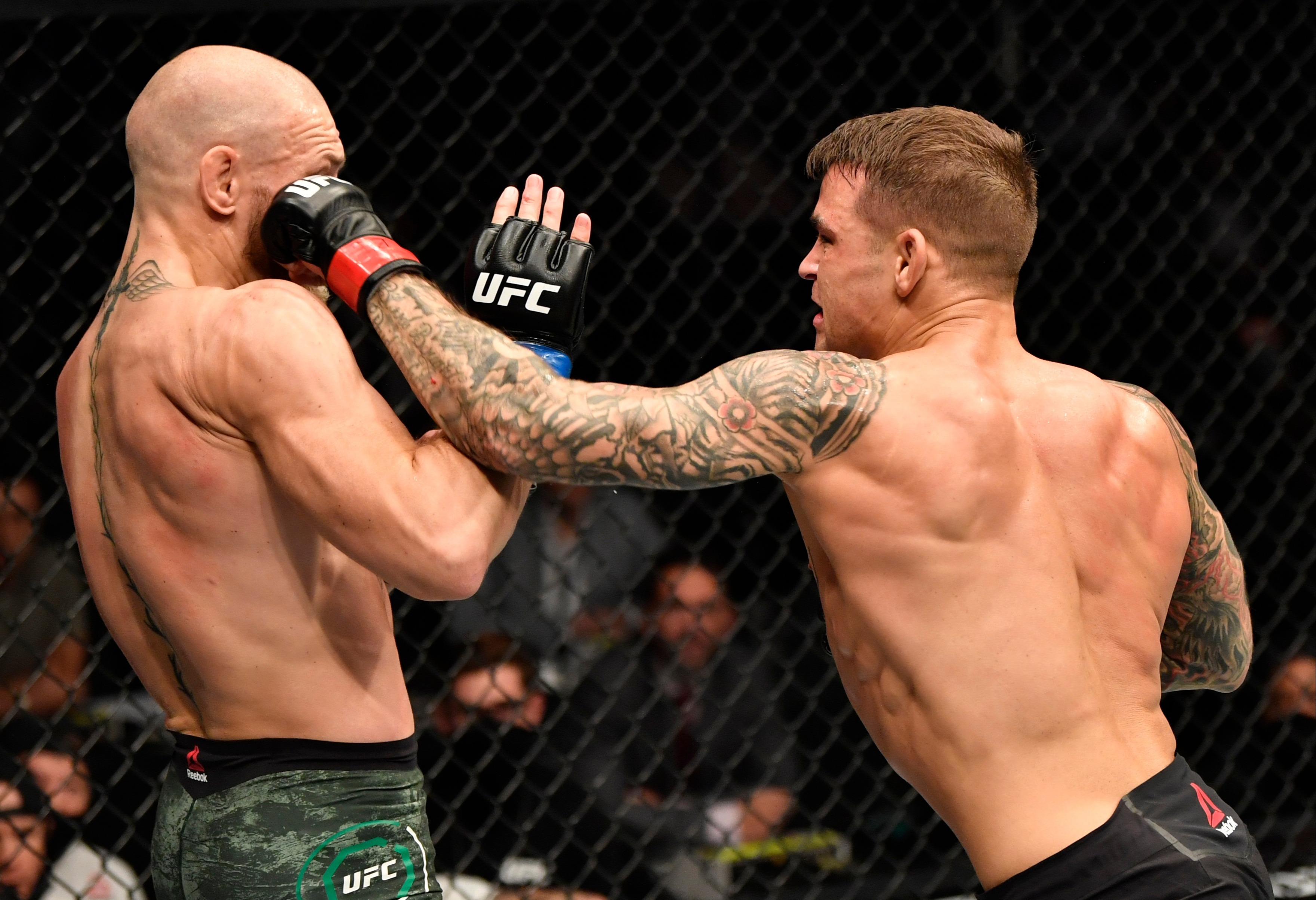 McGregor has been defeated in two of his last three bouts having also lost the UFC lightweight title fight to Nurmagomedov in 2018.

And the Russian, who is rumoured to be considering a return to the UFC, took to Twitter to rub salt into the wounds.

He wrote: "This is what happened, when you change your team, leave the sparring partners who made you a champion and sparring with little kids, far away from reality."

McGregor was asked about his rival's comments at his post-fight press conference.

And the Irishman said: "My team has been the team since day one. I've not changed any team.

"It is what it is, respect the athlete – and that's the character of the man behind the mask.

THE BEST MCGREGOR VS POIRIER REACTION

Nurmagomedov watched on as McGregor was left battered and bruised in Abu Dhabi.

The UFC 257 card also saw new boy Michael Chandler put Dan Hooker away in one round.

But lightweight champ Nurmagomedov, who retired after defending his crown against Justin Gaethje in October, was not impressed by what he saw.

UFC chief Dana White said: "I did talk to Khabib. He said to me 'Dana be honest with yourself, I'm so many levels above these guys, I'd beat these guys'.

"It doesn't sound very positive so we'll see. I've told you guys before he won't hold the division up. He's basically retired."

A rematch between McGregor and Nurmagomedov now seems highly unlikely – and the 32-year-old admitted his defeat to Poirier was 'heartbreaking'.

He added: “Dustin fought a hell of a fight. I thought I was better than him in the clinch, but too little too late. 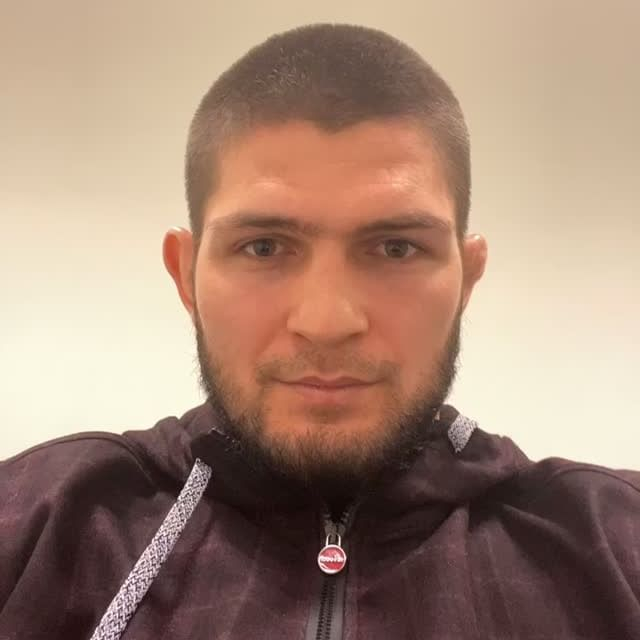 “My leg was compromised and I didn’t adjust and that’s it, fair play to Dustin.

“I’m very happen for him and very happy I got to come back and compete in my 11th UFC main event.

“I don’t know where I’m at the minute to be honest.”