CONOR McGREGOR has taken to Instagram to share a training update ahead of his comeback fight against Dustin Poirier. 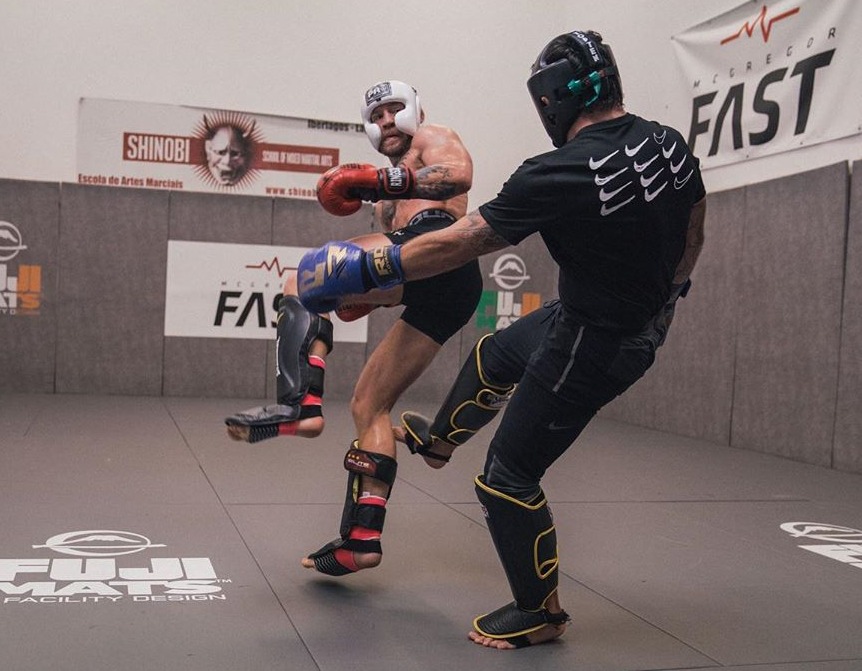 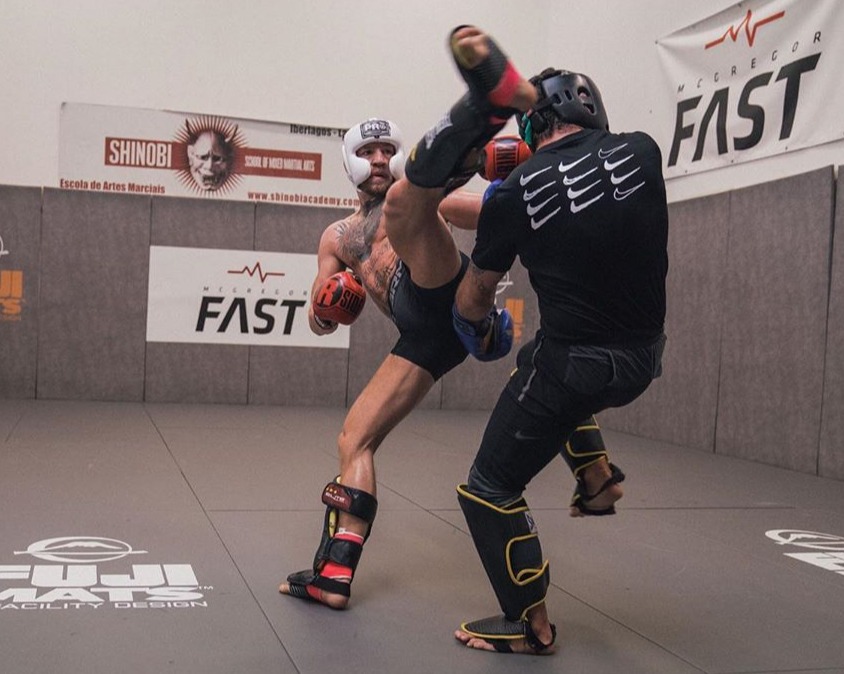 The images appear to show that McGregor could be training at the Shinobi Academy School of Mixed Martial Arts in Lagos, Portugal – although that is unconfirmed.

The Irishman will return to UFC in January for a rematch against the man he beat in 2014.

McGregor hasn’t fought since the start of the year when he knocked out Donald Cerrone in just 40 seconds.

The fighter announced his retirement from the sport in June.

But after months of speculation McGregor will now be back in action against old rival Poirier.

The pair last sparred as featherweights.

But it’s reckoned they will rematch at 155lbs instead.

He looks visibly bulkier now and is said to currently weigh around 170lbs.

But should McGregor’s UFC return go to plan, it looks like he will not get the chance for revenge against Khabib Nuermagomedov.

The unbeaten fighter retired after submitting Justin Gaethje in round two at UFC 254.

Khabib bowed out on 29-0 after fighting for the first time since the loss of his influential father and coach, Abdulmanap.