CONOR MCGREGOR has called Justin Gaethje a "Grade A jackass" and a "bum t***" in a Twitter tirade.

The Notorious hasn't been in action since breaking his leg in the octagon against Dustin Poirier last summer. 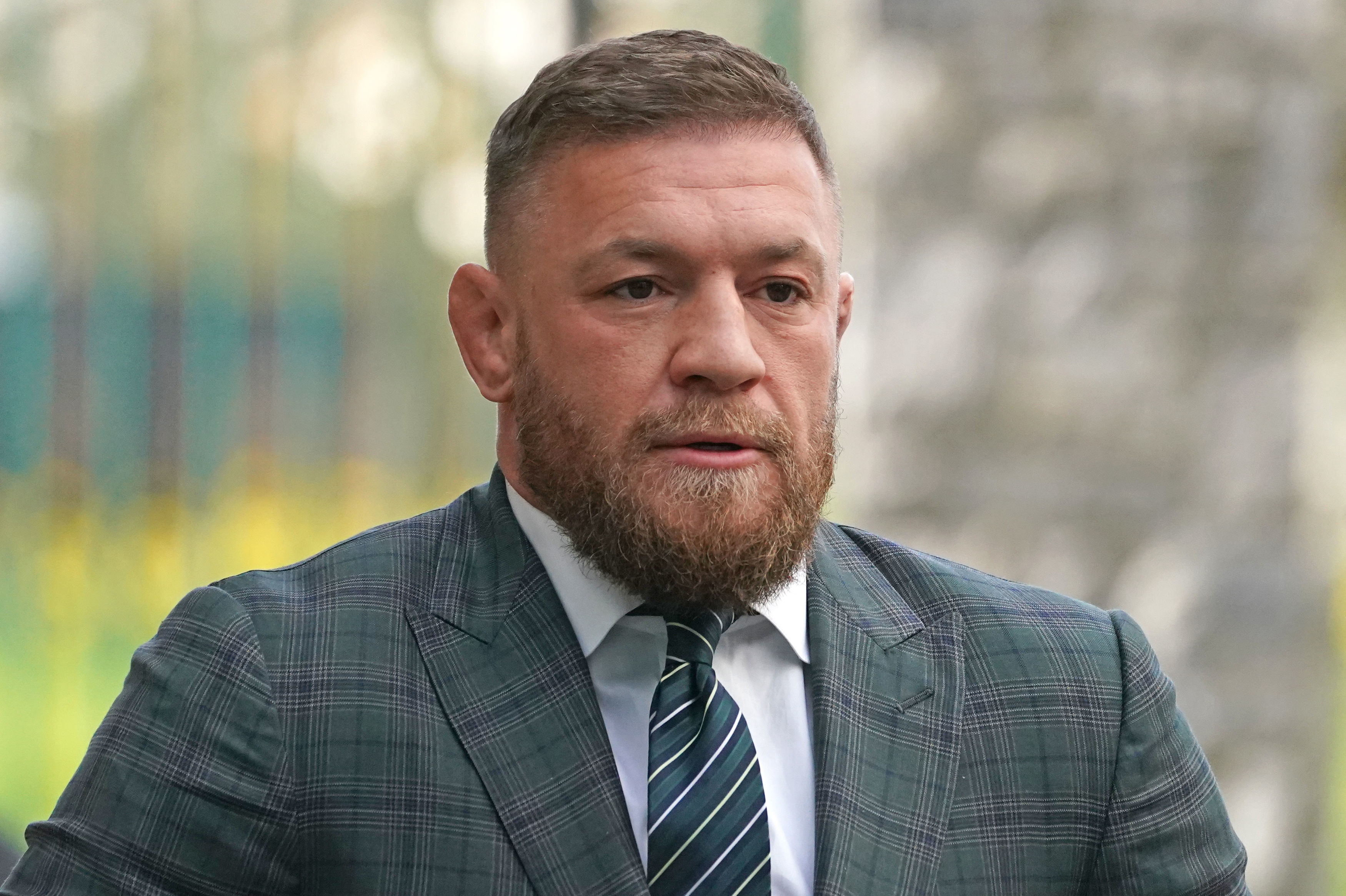 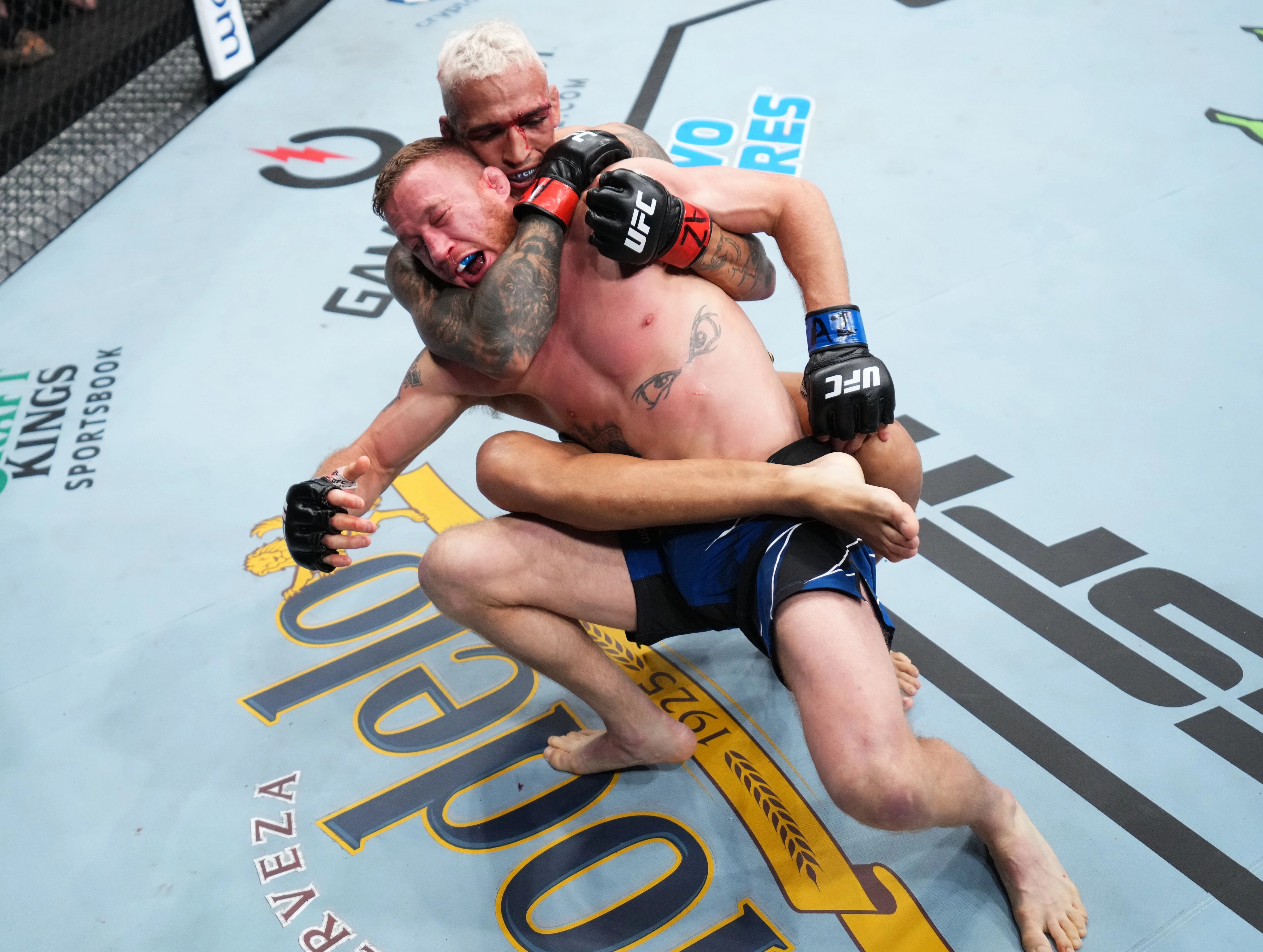 But he remains on the minds of the UFC lightweight division's finest.

McGregor, 33, was called out by Michael Chandler and Charles Oliveira following their respective wins over Tony Ferguson and Gaethje on Saturday night.

The Irishman was active on Twitter over the weekend, responding to goings on at UFC 274.

On old foe Gaethje, who was submitted by Oliveira in round one despite having rocked the Brazilian early, McGregor was scathing. 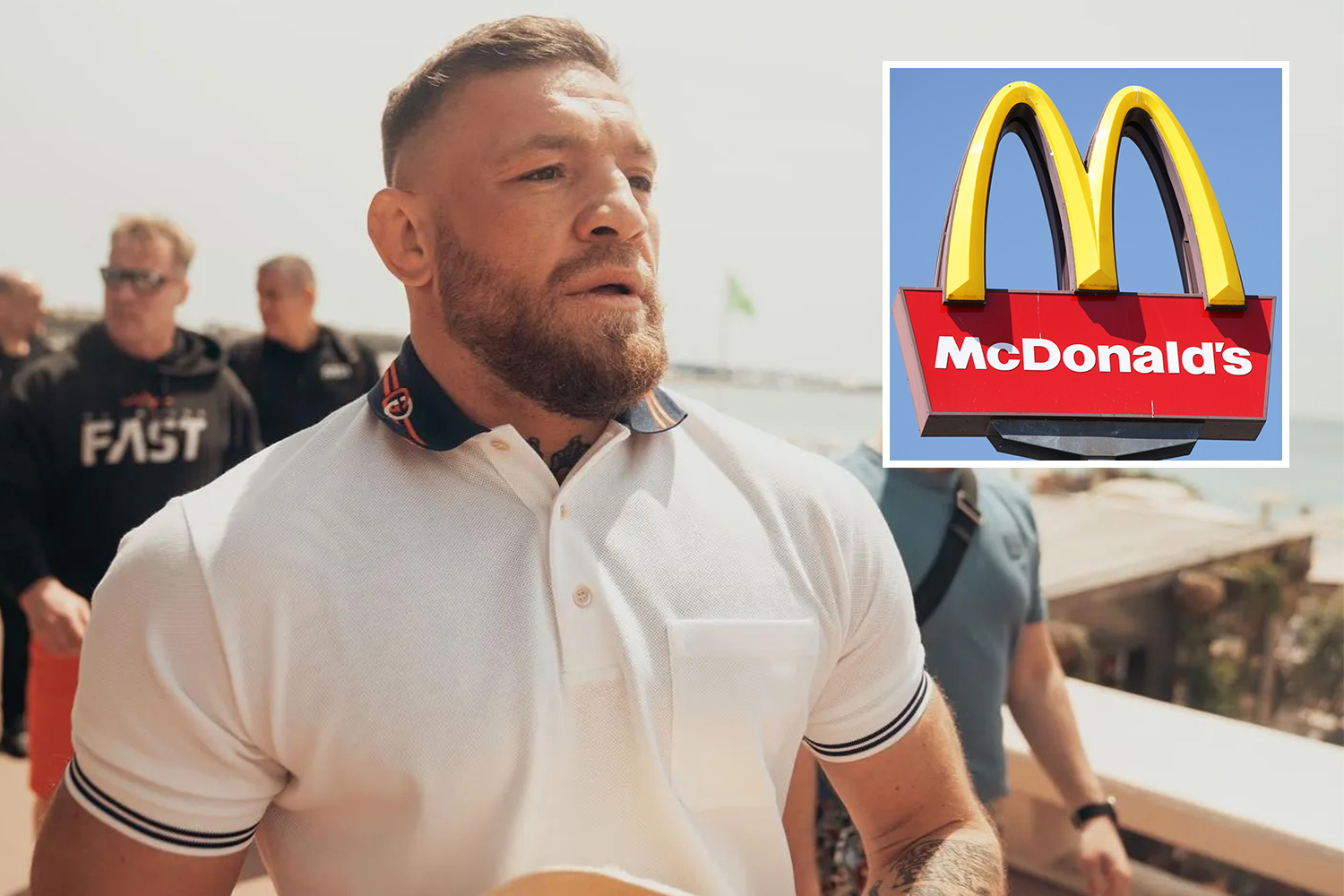 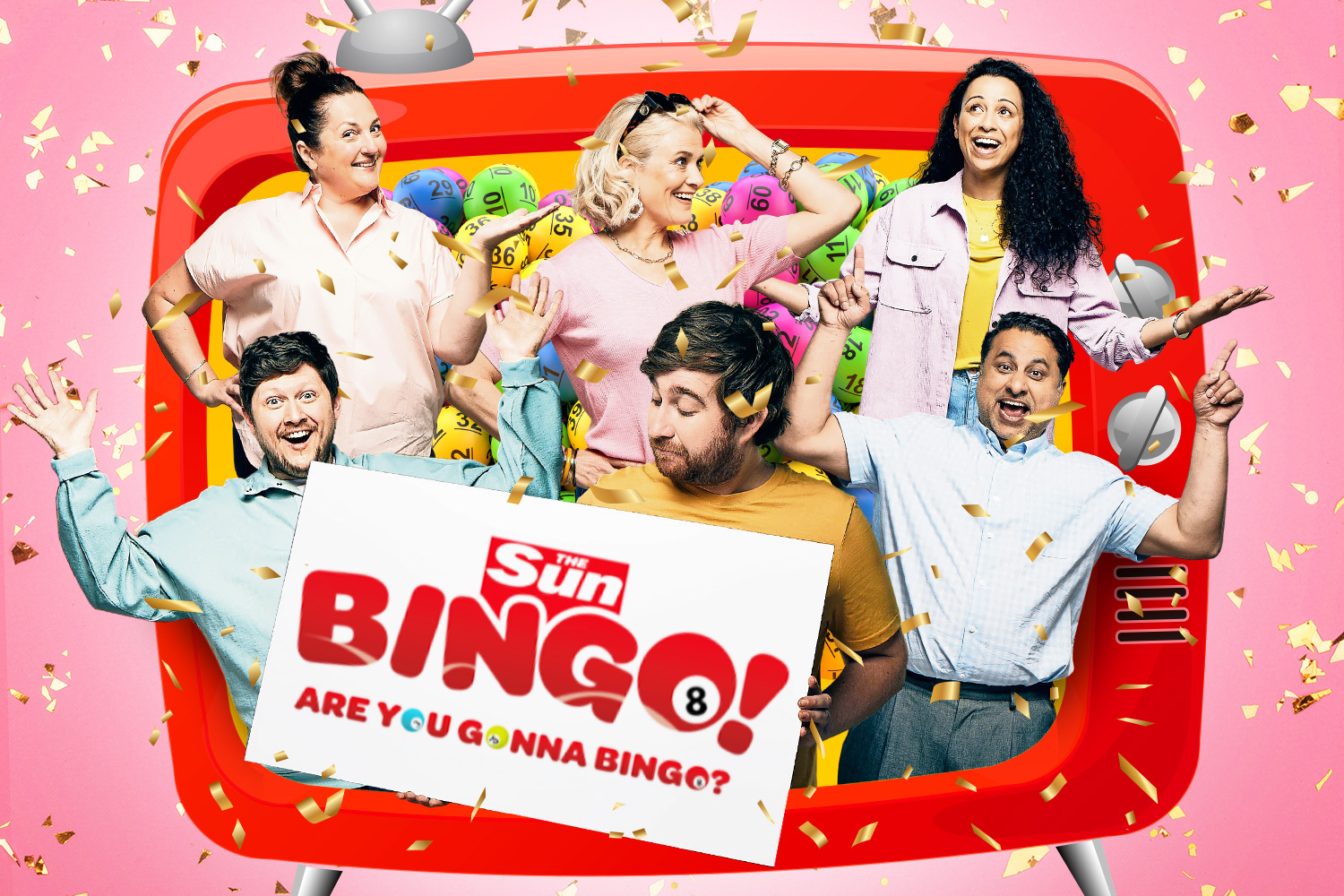 He wrote: "Gaethje is a jackass. The amount of absolute dribble he speaks as well. Over and over. A Grade A jackass!

"A bird brain with a bird brain manager. Two bum t**** they are. He is. A Jackass. Stevo Ocrack head in recovery should see can Johnny give him a part."

Gaethje, 33, has been similarly venomous towards McGregor in the past.

In December last year, the Highlight said: "I think he's a b****. I think he's scared to fight me and his coach is smart enough to not let that happen. 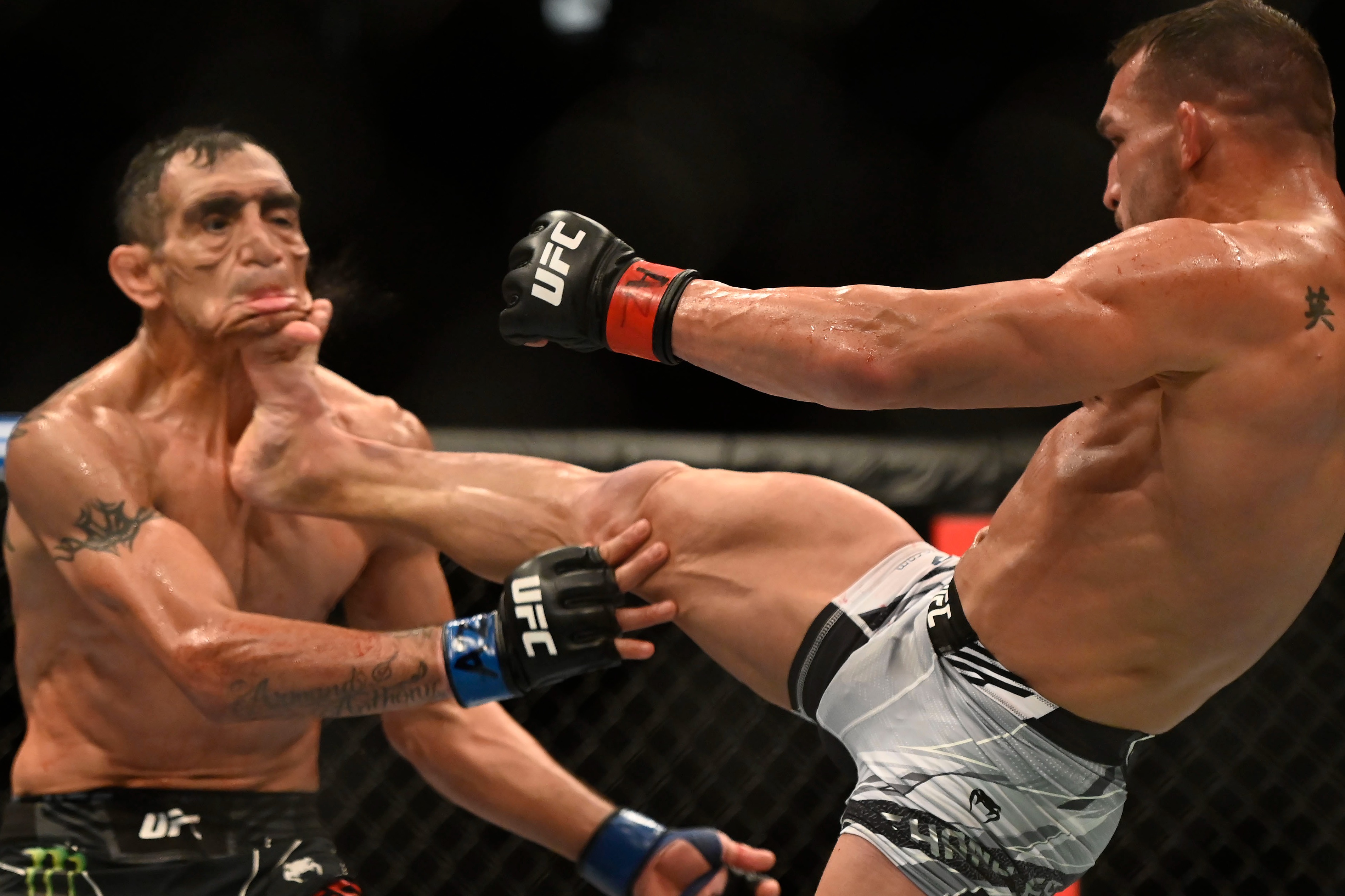 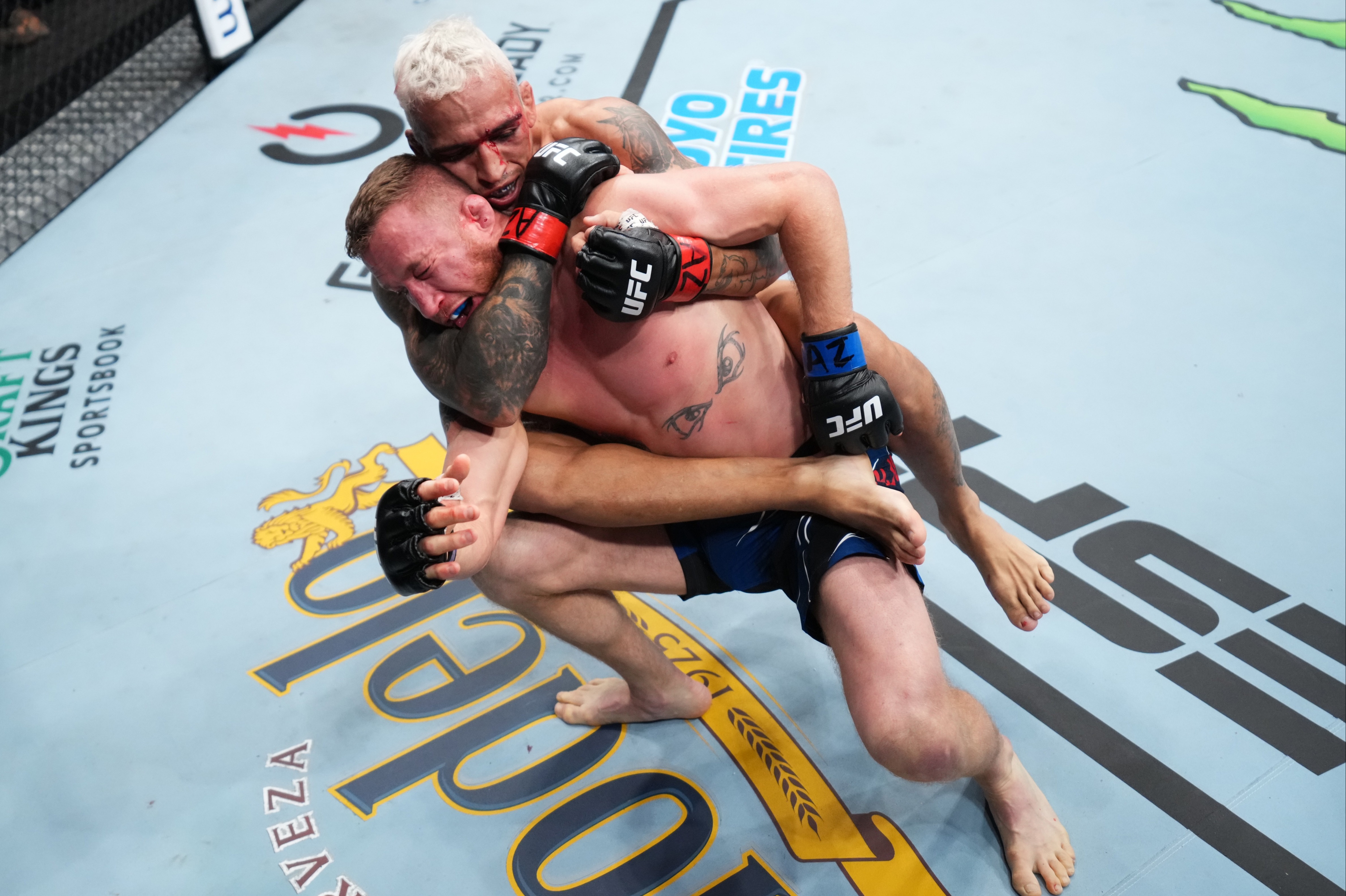 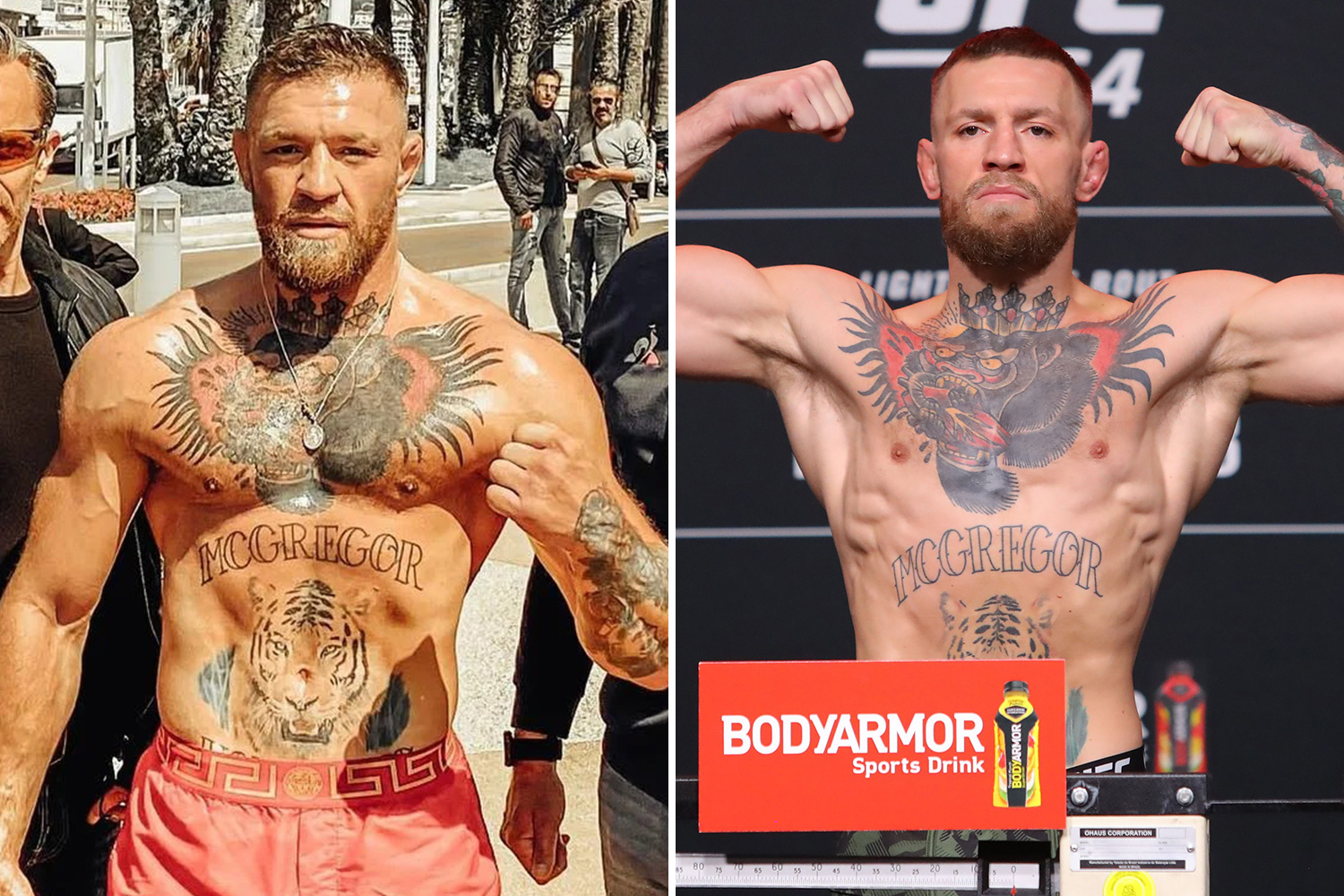 McGregor accidentally tweets search for McDonald's instead of typing into Google

"These guys have had their eye on me forever and they are too chicken s*** to pull the trigger. He does not have the confidence anymore."

McGregor was more respectful towards Chandler after his victory over Ferguson, accepting his call out on social media.

He wrote: "I’d have a nice knock off this guy, no doubt about it.

"A firework spectacle. I like the 170 shout also. Tipped him over.

"I’m definitely game to fight this guy at some stage in my career. I see it happening after tonight.

"Congrats on a solid win Michael and another barnstormer."

Former champion Oliveira, 32, will be in a title fight next up after being stripped of his belt on Friday for being half a pound over the 155 limit.

Do Bronx would like to face McGregor next, but the former two-division champion has poured cold water on a bout for 155 gold.

He wrote: "I’m not sure I wish to cut the weight. I am really enjoying being built like a refrigerator.

"I feel I want to fight at this size just to watch it back lol." 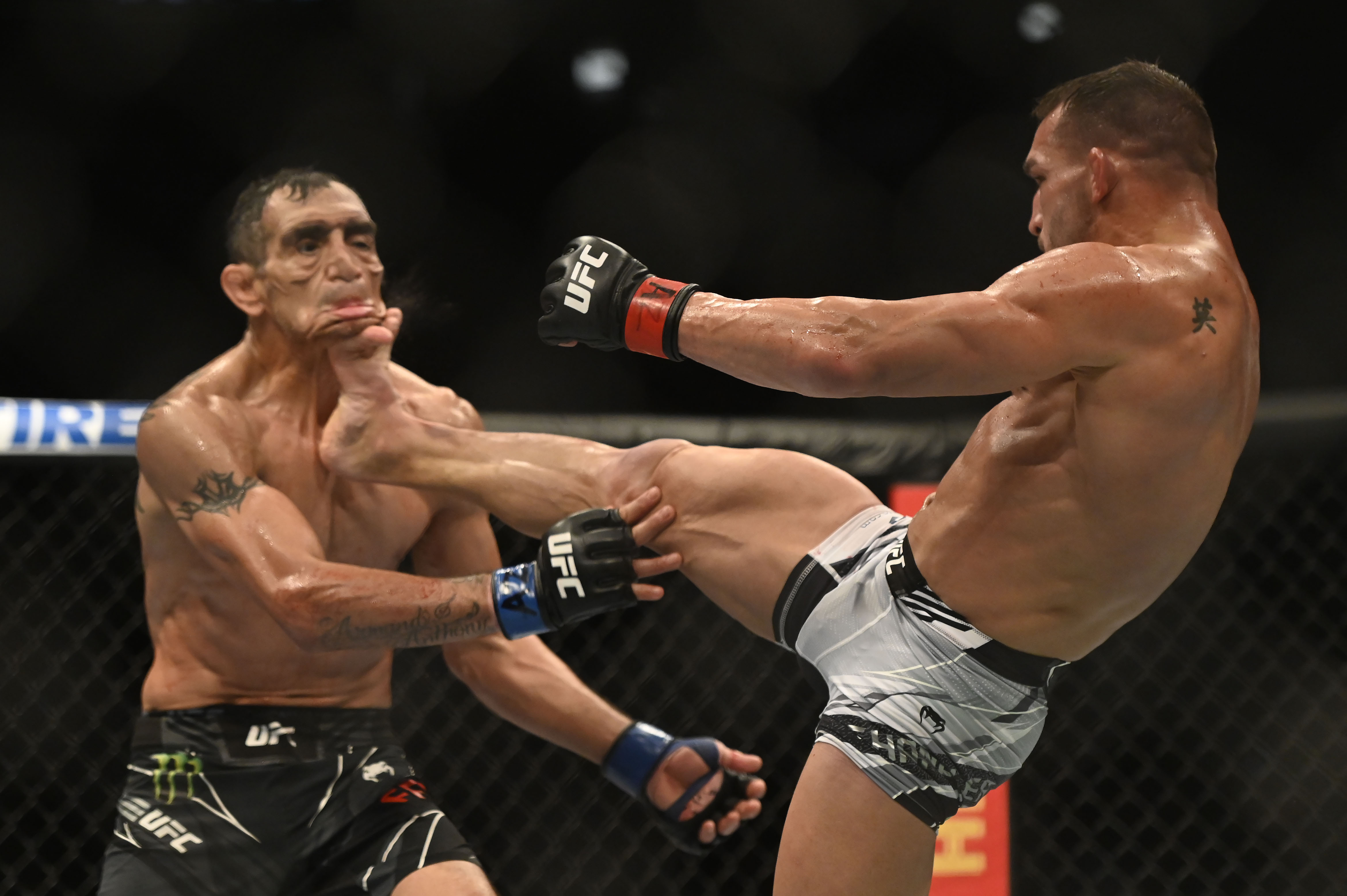