THE upcoming Copa America tournament has been plunged into chaos with Brazil stars considering a BOYCOTT.

The continental competition runs between June 13 and July 10, with Argentina and Colombia initially named co-hosts. 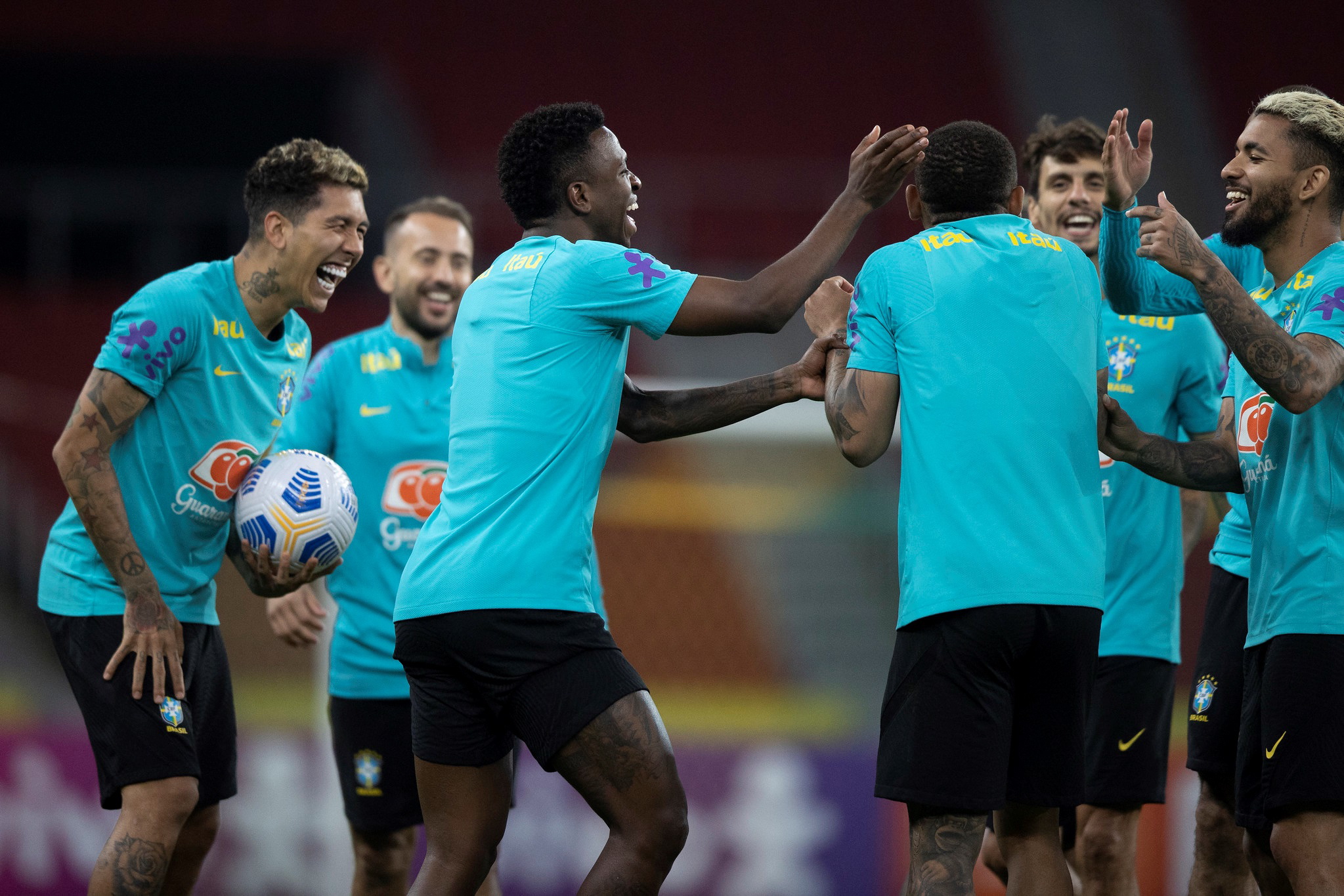 But a spike in coronavirus cases in Argentina combined with protests against Colombian president Ivan Duque saw Brazil awarded hosting rights at the 11th hour.

Brazilian players have now spoken with national football confederation president Rogerio Caboclo over the possibility of skipping the tournament over Covid fears.

Boss Tite revealed: "[The squad] have an opinion, they exposed it to the president and they will expose it to the public at the appropriate time.

"That is why our captain Casemiro is absent today."

But Tite urged his players to stay focused on the upcoming World Cup qualifying double-header, with a trip to Paraguay on Tuesday on the back of Friday's clash at home to Ecuador.

The boss continued: "We asked our athletes to focus only on the match against Ecuador.

"We have a priority now, to play well and beat Ecuador.

"We understand that after the two rounds these situations will be clear.

"I am not avoiding answers and I am giving facts, with the understanding that I have.

"Copa America is very important. But our match tomorrow is more important."

Brazil has seen an estimated 470,000 deaths from Covid-19 so far, with officials fearing a third wave in the coming months.

Meanwhile, Neymar could be an injury fear for the upcoming World Cup qualifying double-header against Ecuador and Paraguay.

As Brazil players left the team coach to enter the hotel, two over-excited fans accidentally hacked him down as they raced towards him.

The supporters ran off with his one of his shoes, as Neymar hobbled into hotel.