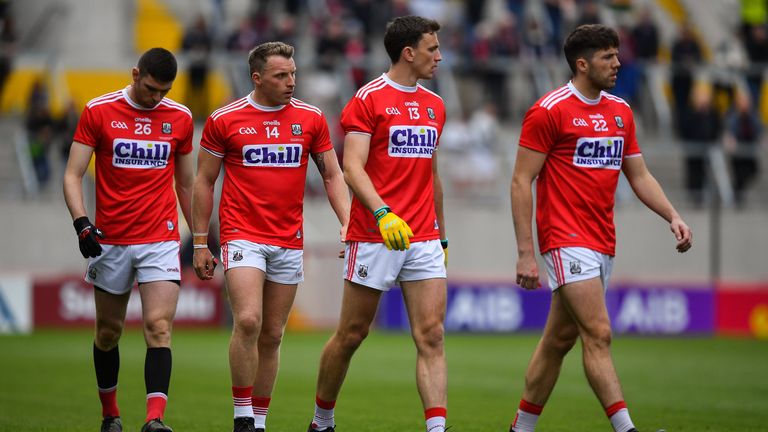 The 2020 Allianz Football League was launched on Thursday afternoon at Croke Park, with representatives from four competing counties – Mayo, Kerry, Roscommon and Cork.

Although the Rebels were contesting Division 1 finals as recently as 2015, they now find themselves in the third tier. Not only that, but this year’s springtime competition takes on added significance as it will decide placings for the newly-introduced ‘B’ Championship.

“I’m delighted to welcome the four lads here today,” said GAA President John Horan in his address at the formal proceedings, with a nod to the players in attendance; Diarmuid O’Connor, Stephen O’Brien, Conor Cox and Mark Collins.

“Mark, you’re probably facing into a slightly different one (challenge) – you have to get that promotion to get over that line, get away from that Tier 2 competition that John Horan is meant to have introduced for everybody.”

A light-hearted comment it may have been, but their lowly league standing is no laughing matter for Cork. 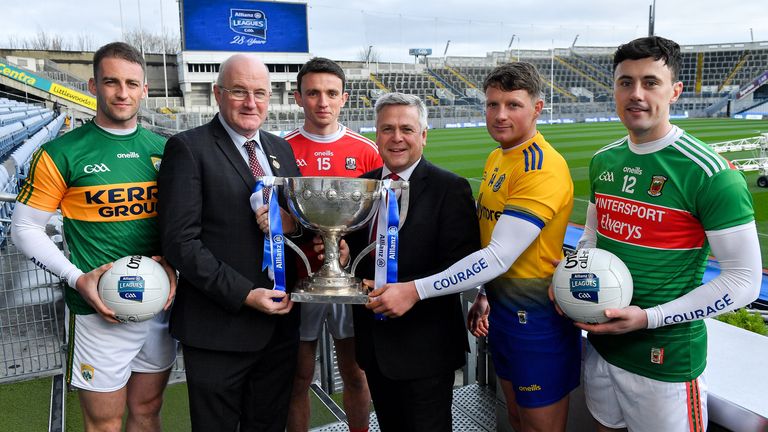 The Rebels know they must bounce straight back from last year’s relegation, or they could find themselves competing for secondary national silverware this summer.

“There’s probably an added significance [to this year’s league] with the top two promoted getting into Sam Maguire,” noted Collins, when speaking to the media. “There’s only one way we can fix that and that’s to go back up.

“Last year was obviously disappointing to get relegated down to Division 3.

“If you looked at it three, four, five years ago, Cork were competing for Division 1 titles on a continuous basis. That’s where a county the size of Cork should be. Unfortunately the last few years haven’t gone as planned and it’s probably time to start putting things right now.”

“There’s no easy games in it,” Collins warned. “We’ve a couple of very tough games up the country, Leitrim and Longford away, you’re not going to get anything easy up there. And a couple of good northern teams at home. We know that if we’re not tuned in and if we’re not prepared right that we’ll have tough games.

“We probably haven’t won our first game in the League in three or four years so the Offaly game in two weeks’ time is probably a good place to start.” 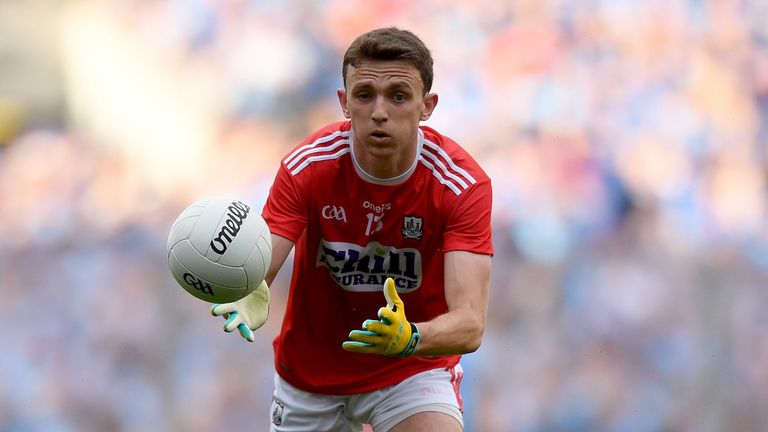 Three, four, five years ago, Cork were competing for Division 1 titles on a continuous basis. That’s where a county the size of Cork should be.

Collins want a swift return to the top table

While they have a low starting point for 2020, Cork know they finished last year on a high, with All-Ireland titles at minor and U20, as well as the senior team’s run to the Super 8s.

As they look to build on that momentum, they’re bolstered by the return of Ciaran Sheehan, who returns following an injury-plagued stint playing professional Aussie Rules.

Collins knows Sheehan well, and feels he can add hugely to the Lee-siders in the coming months:

“He was my age growing up, so I would have played with him since I was U14.

“[It’s] absolutely brilliant to have him back. He’s a model professional, everything he does is spot on and he’s great for the younger players in the panel too.