The 22-year-old was taken aback by the interest from Ronnie and told him they were going to play together one day. 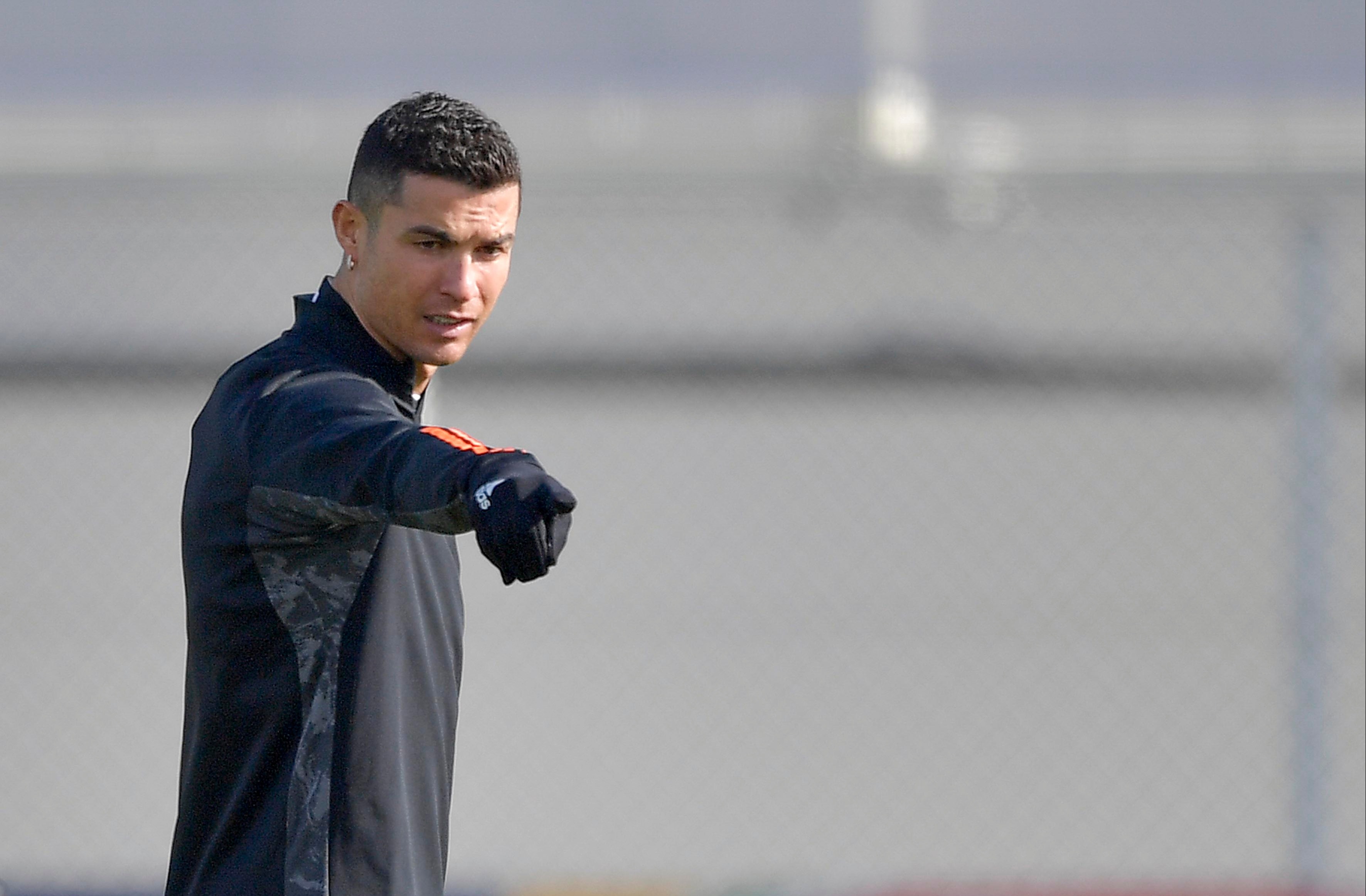 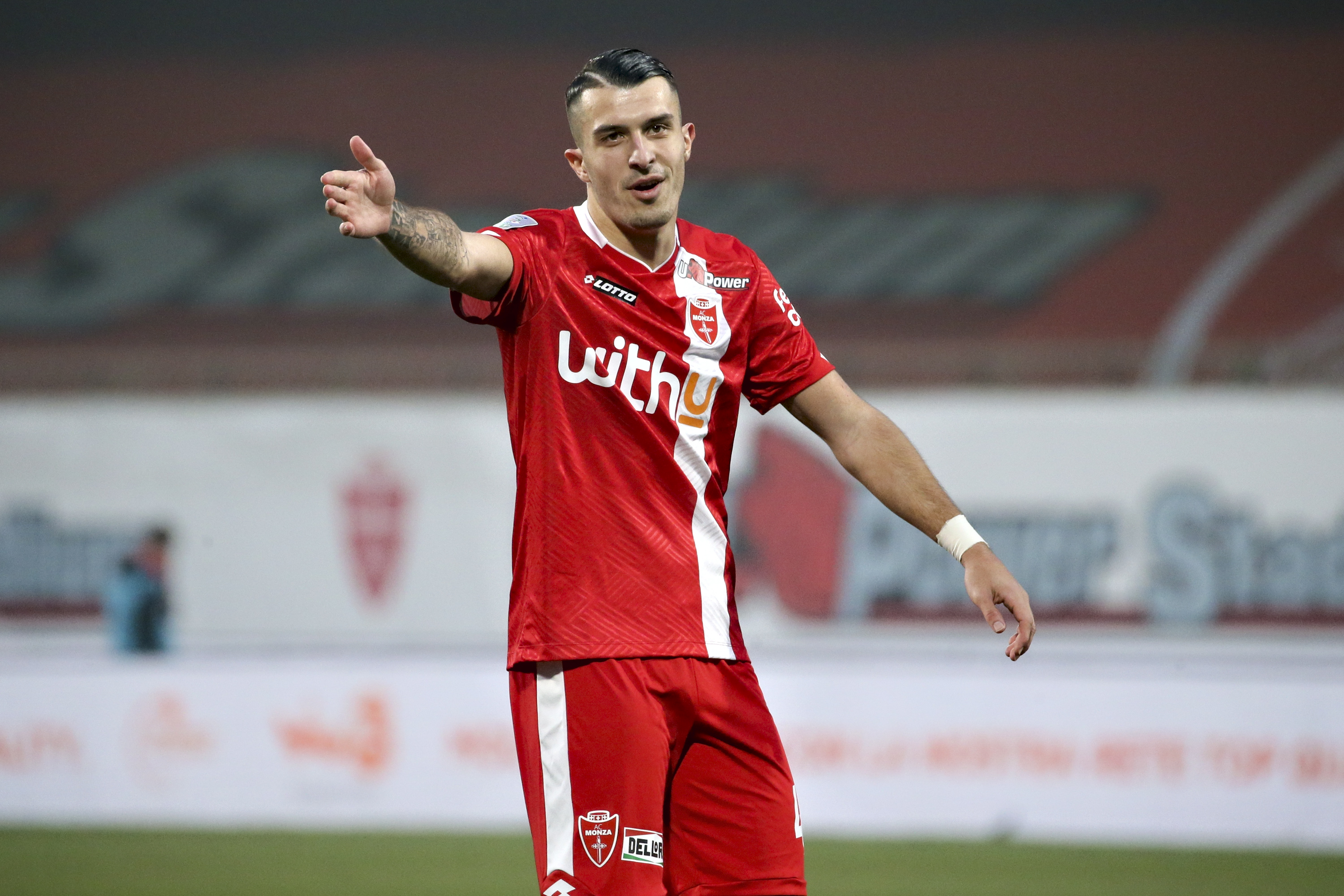 But fellow Portuguese Ronaldo had a huge impact on the striker during his time with the Old Lady.

Mota never made a first team appearance for Juve but he still plans on playing with the goal machine one day.

The Portugal U-21 international told O Jogo: "The dream of playing alongside Ronaldo remains very present.

"We all know his quality and the history he made and what he does in football.

"When I started training at Juventus, he already knew who I was. That surprised me.

"He gave me advice for me to work and to be a professional on and off the field."

The story will come as no surprise to those close to Ronnie who know him as a humble and dedicated professional despite being one of the best footballers of all time. 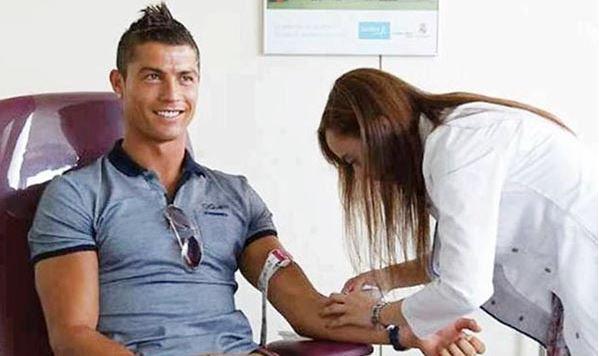 Very few have stepped up to the plate as much as Ronaldo during the pandemic.

He earns £500,000-a-week wages at the Italian club and has sponsorship deals with the likes of Nike, Armani, KFC, Herbalife, as well as his own range of CR7 clothes, shoes and underwear.

But he has put his money where his mouth is and aided those in need.

According to various reports, Ronaldo teamed up with his agent Jorge Mendes back in March to donate £1m to hospitals in Portugal to fight the coronavirus pandemic.

He is an ambassador for three major charities, Save the Children, Unicef and World Vision, and has spoken up for countless more.

And the 36-year-old, compared to a growing number of his peers, is remarkably tattoo-free.

It's all for a reason – Ronaldo regularly donates blood and has been involved in numerous campaigns to encourage others to do the same.